Could This Be The Exhaust Of A New Suzuki Hayabusa? 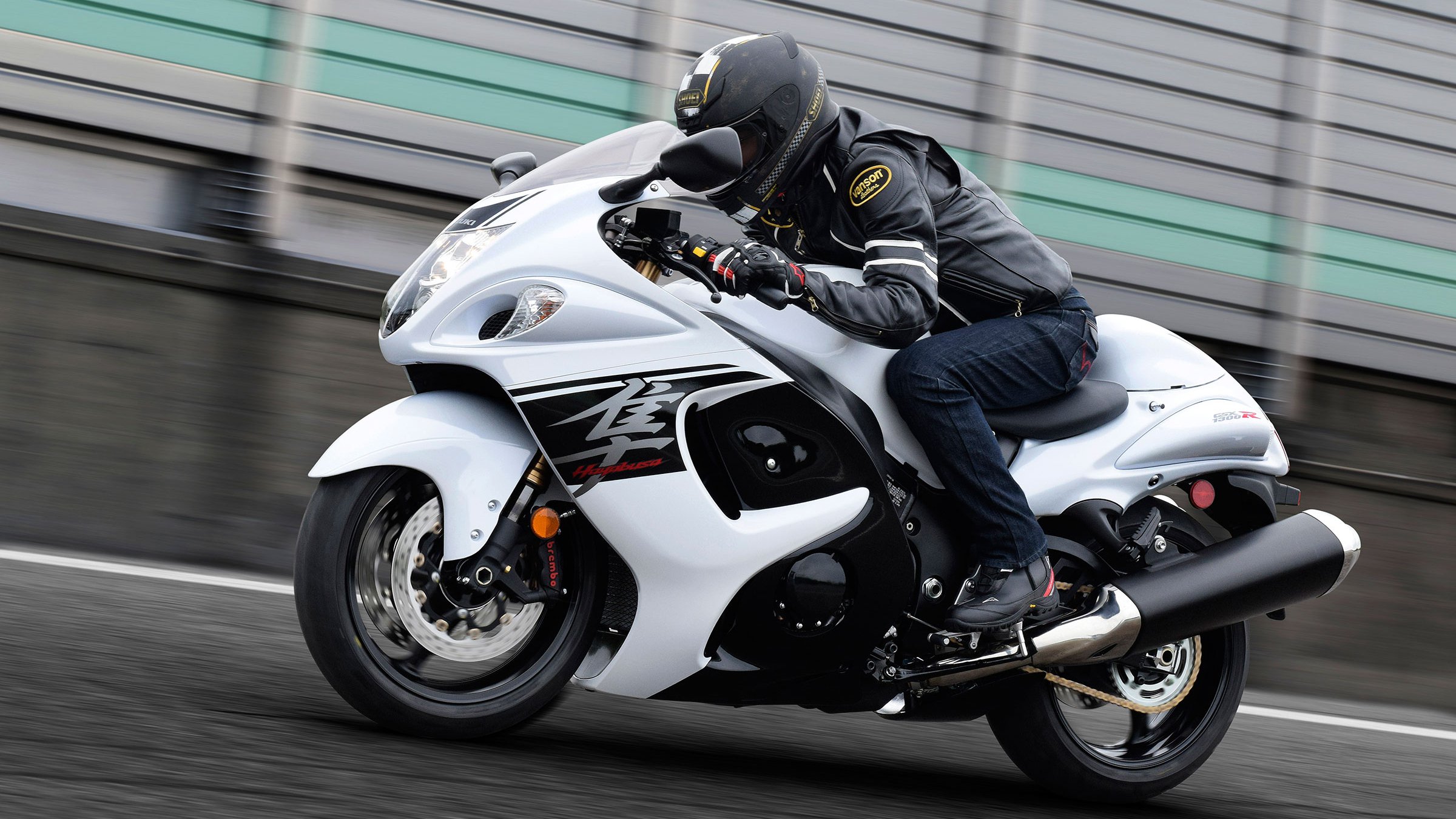 Suzuki aficionados ended 2018 with the demise of the company’s most popular seller. The GSX-R1300 aka Hayabusa was pulled from production by the Japanese motorcycle manufacturer after it fell prey to the new stringent Euro4 regulations.

However, the latest reports coming from Japan might suggest that the company is either working on resurrecting the model or a new iteration in its entirety. The latest filed patent comes in the form of a new 4-into-2 exhaust system which is rather interesting to be seen. Mainly because it gives us some explicit clues about Suzuki’s plans. 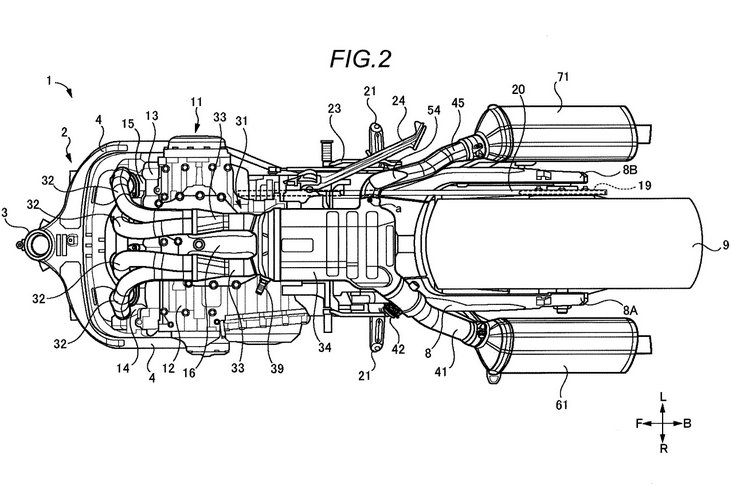 From what we see, the new schematics might suggest that Suzuki has hit the right balance in their new updated Hayabusa exhaust system with an asymmetric design that will optimise gas flow and minimise noise and emissions. One of the figures suggests that the right side of the system has a larger diameter, straight pipe while the left side is seen to have more bends in it with a smaller diameter. 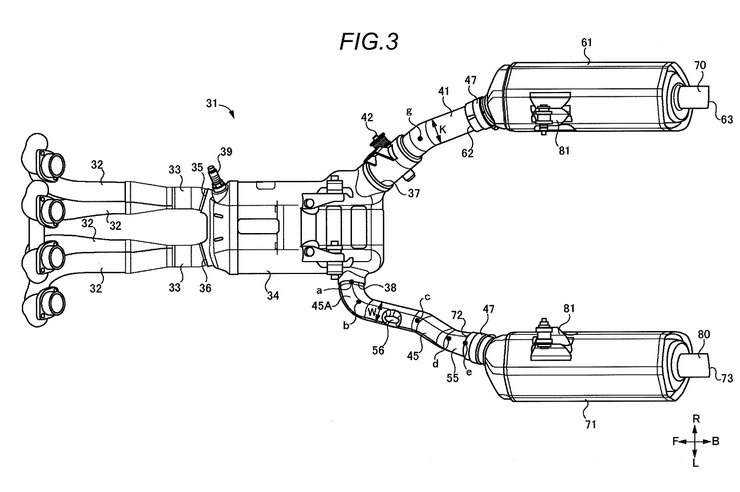 There also seems to be an exhaust gas valve which only opens at higher revs – at lower revs, all four cylinders’ exhaust gases are routed out the left can. That design keeps the bike quiet at low revs and lets it roar on a twist of the throttle. 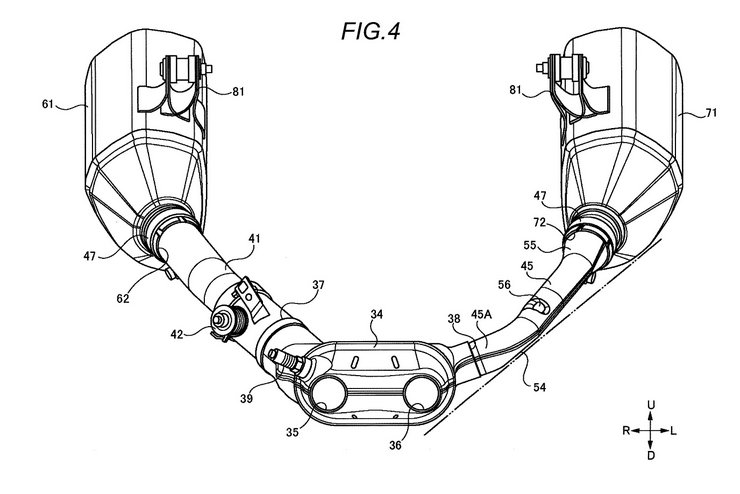 This leak has forced us to speculate more possibilities of a revamp that will be carried out in the upcoming iteration. Will it keep the traditional wind-tunnel-driven swoopy design that we made peace with over time? Or will the designers at Suzuki opt for more appealing and modern approach on the new bike? Only time will tell.