One Of 150 Foggy Petronas FP1 Superbikes Is Headed To Auction 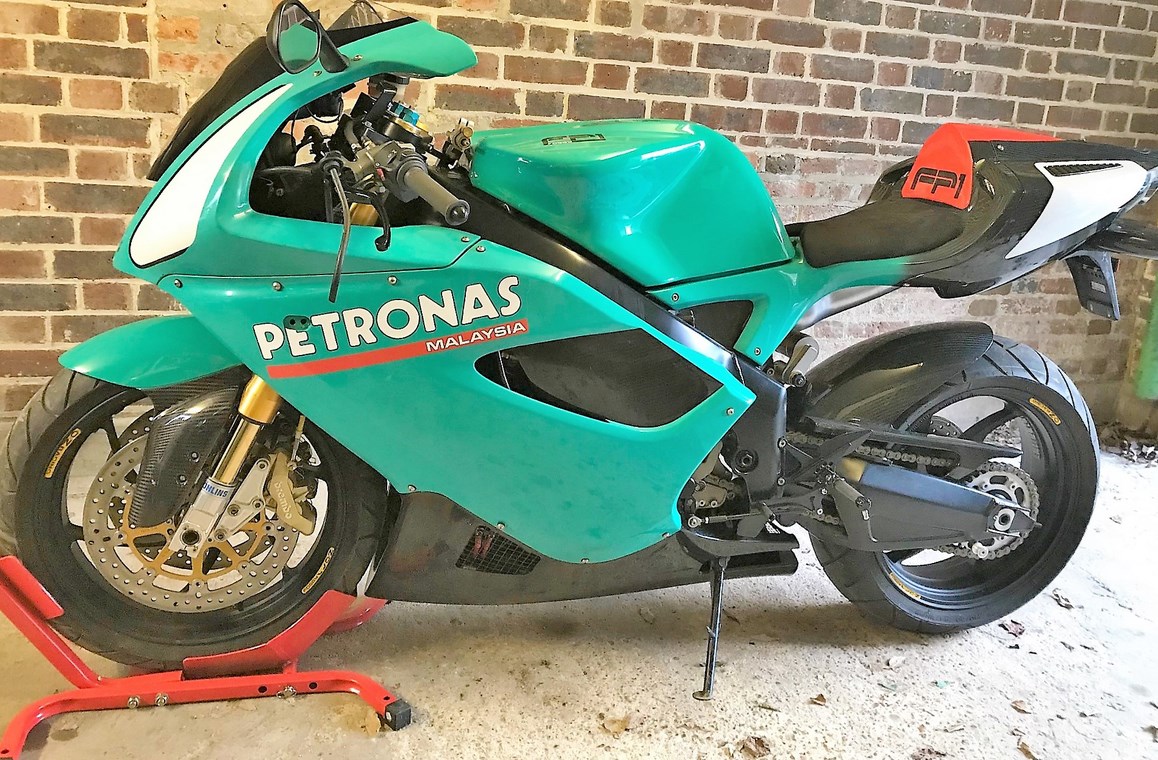 Warwickshire-based Silverstone Auctions is putting a Foggy Petronas FP1 superbike under the hammer in February at the Race Retro Show at Stoneleigh Park.

A few weeks ago, we had carried news of the discovery of a production batch of Malaysian superbikes, still factory-fresh. Well, one of them is going up for auction, and has done ridiculously low mileage since new.

Quick recap: The Foggy Petronas FP1 was developed by Petronas for MotoGP. At the eleventh hour, the company decided it wanted to contest World Superbike instead. Conforming to then prevalent WSBK regulations, the FP1’s engine capacity was reduced to 899cc. The superbike still put down 127hp in its new guise.

To enter the race, 150 bikes had to be built for homologation, of which 75 were made in England. Petronas built the rest in Malaysia. In an unfortunate stroke of luck, WSBK bumped up its displacement cap to 1,000cc in 2003, the same year the FP1 was homologated. Ironically, the bike’s previous 989cc displacement would have earned it a spot on the WSBK grid, but it was not meant to be. 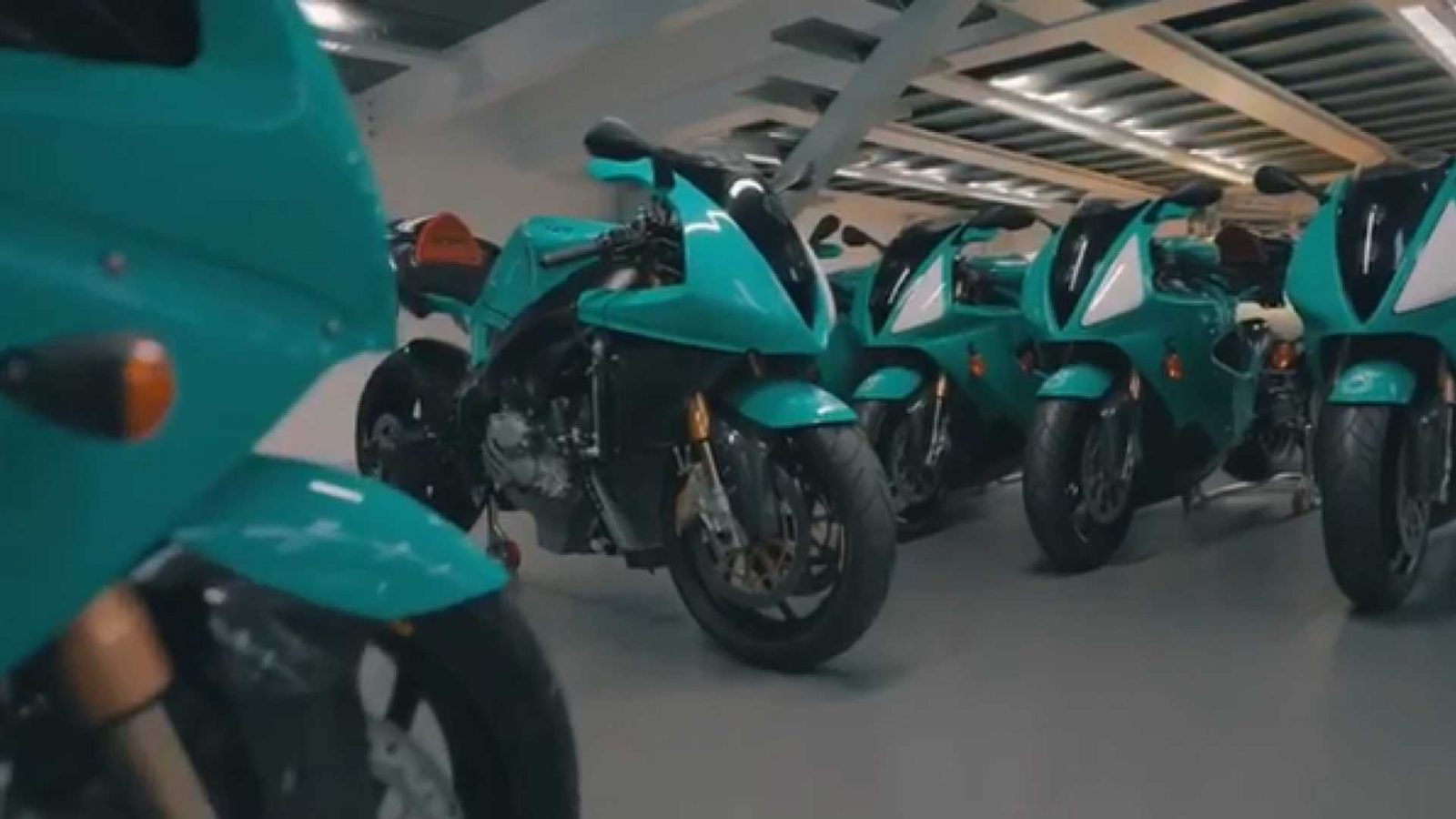 A sizeable lot of FP1s was recently recovered, of which one is now headed to auction.

Furthermore, 60 FP1 bikes never made it to Malaysia like they were supposed to, prompting a legal dispute between Petronas and Malaysian distributor Momoto. This spelled an end to the FP1’s misfortunes, albeit unsatisfactorily. Fast forward to the present, Lanzante Limited secured a chunk of these bikes. Although ownership of the lot is still unclear, what we are sure of is their desirability. The first bike headed to auction is already a collectible, being one of 150 such examples.

The 2003 Foggy Petronas FP1 reads only seven kilometres on its odometer. It has been recently serviced and treated to new fluids and a battery safety check. Additionally, its bodywork has been restored and Petronas livery reapplied by the manufacturer of the original bikes. A combination of quality components, futuristic design, and a bold paint scheme ensure that the FP1 still looks fetching today.

“This is a very attractive, well-engineered superbike from a bunch of rather optimistic enthusiasts and all the better for it. It’s rather unlikely that you will see another one and it comes complete with Type Approval documentation and NOVA (Notification of Vehicle Arrival).”