BMW Motorrad Is Ready For WSBK 2019 With New Bikes, Livery 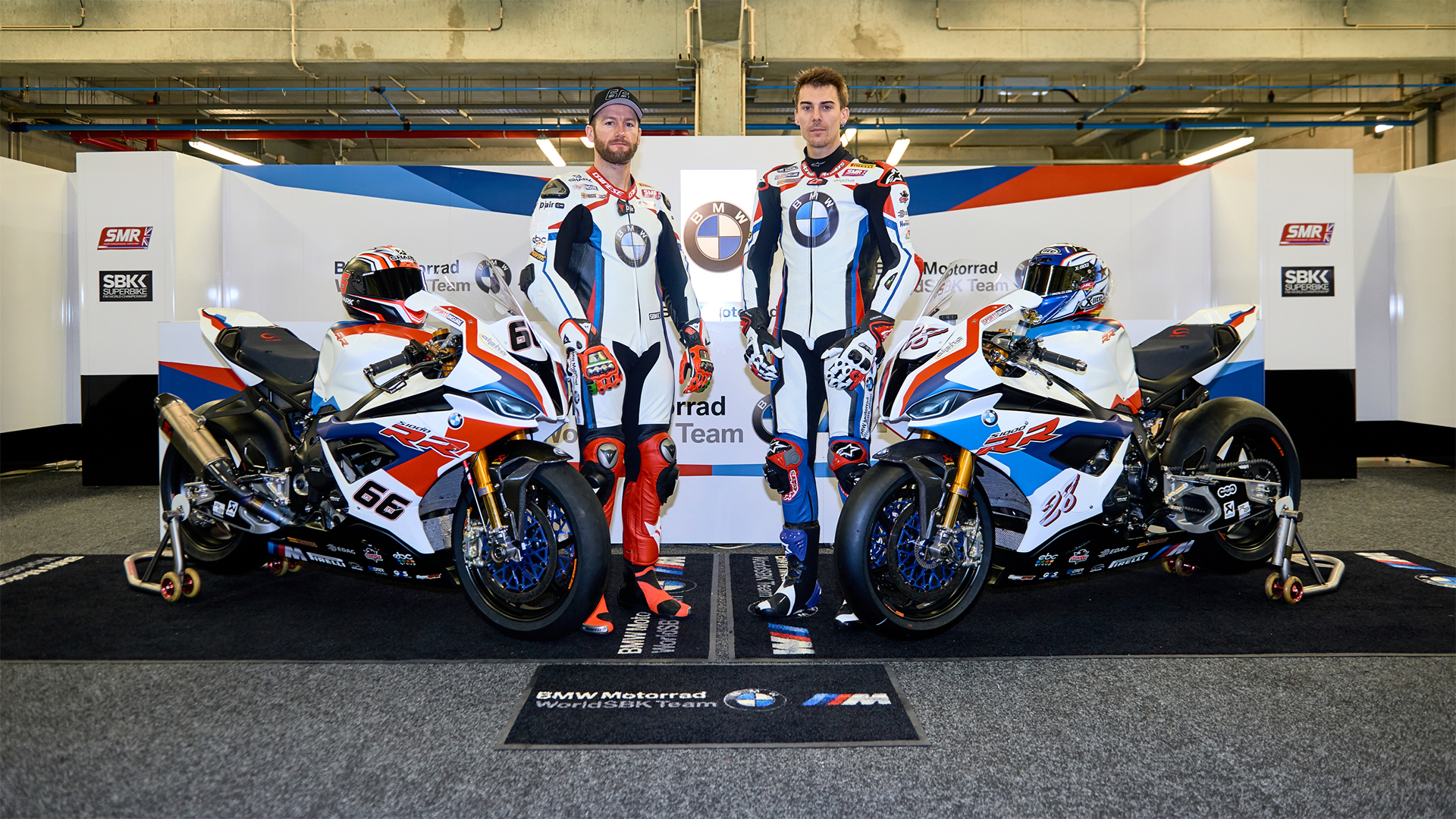 The BMW Motorrad WorldSBK unveiled its 2019 livery for the new BMW S1000RR before heading out on track for the final day of pre-season testing in Portugal.

Tom Sykes and Markus Retierberger, riders for the team lifted the covers off the brand-new World Superbike race machine in front of media and thousands of fans and followers across the globe.

The BMW S1000RR takes its cues from the iconic BMW M Motorsport colours with trails of red and blue flowing across a matte white surface. BMW’s love for asymmetrical design is at play in the livery, although very subtly. The race bikes are blue down the left side and red down the right. 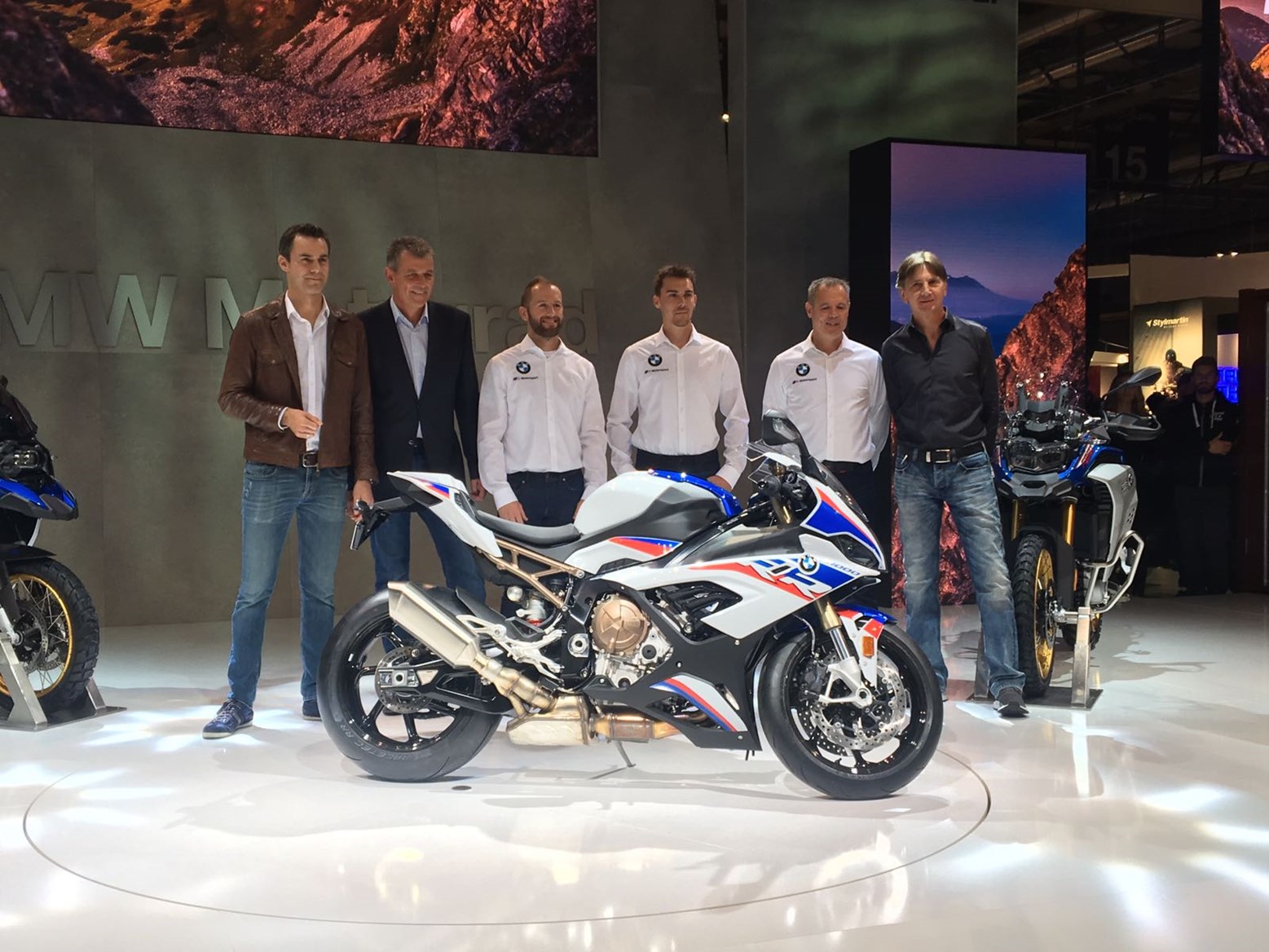 BMW Motorrad is returning to the 2019 World Superbike Championship, and definitely has the hardware to challenge the status quo.

As for performance, BMW Motorrad launched the updated S1000RR for 2019 which makes the same number of horses as before at 200. However, it makes its power lower down the rev range thanks to BMW’s brand-new ShiftCam variable valve actuation technology. ShiftCam first debuted on the company’s boxer-powered ADV bike, the 2019 BMW R1250 GS.

The new BMW S1000RR is lighter than before and easier on the eyes for its pleasingly aggressive symmetrical design. Its advanced suite of electronics need no introduction, with electronic semi-active suspension, rider aids, safety technologies, power modes, lean-sensitive safety systems – the whole package is futuristic, and acts as a safety net for the rider in his pursuit of speed.

Check out the latest BMW S1000RR motorcycle prices and specifications in the UAE.

The stock BMW S1000RR donates itself to be transformed into a lethal track weapon. Weight reduction, race remap, and bespoke controls have made this already-potent supersport machine a force to be reckoned with.

It’s safe to say if the stock S1000RR makes so much power, efficiently translating it to blistering real-world performance, the WSBK version will be even more hardcore. Weight reduction is a given, along with a race remap that can unlock that can unlock at least 20hp over and above the stock bike. Personalization of controls is also prevalent in WSBK, with each rider getting a machine tailor-fit round him.

The 2019 season of WSBK is about to kick off, with testing soon wrapping up at Portimao. Ducati has shown its 2019 livery, and BMW has followed suit. The next few days should be a flurry of similar announcements by other contenders in the World Superbike Championship.