Honda Confirms Super Cub 125 Launch By End Of This Year

Marking its 60th anniversary and an entry into a new generation. Honda has now announced that its 125-cc scooter will hit the showroom by the end of this year.

The latest Cub was unveiled at the Paris Motor Show as well as the INTERMOT this year. Priced at a competitive 3300 pounds, the newest cub offers similar styling to the original bike along with modern technologies such as LED lighting and a Smart Key system. 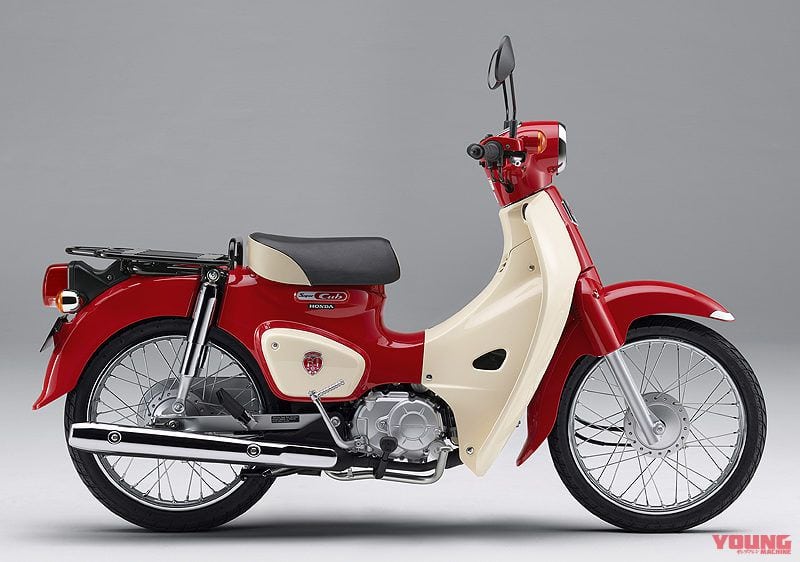 Honda seems to have hit the right note when it comes to inner city commuting, evident from the durable chassis with long travel suspension and the 125cc engine housed inside it.

“We know our customers, male or female, take their personal style seriously and we want our new Super Cub C125 to enrich their lifestyle,” said Mr Tadamasa Maeda, Large Project Leader for the Super Cub C125.

“Its timeless design expresses value and universality, and we have added a new level of performance to the engine and handling ability to the chassis.

“Just like it was for our founder, our biggest joy is to play a positive part in daily life – and also put a big smile on the face of every Super Cub owner whenever and wherever they ride it.” 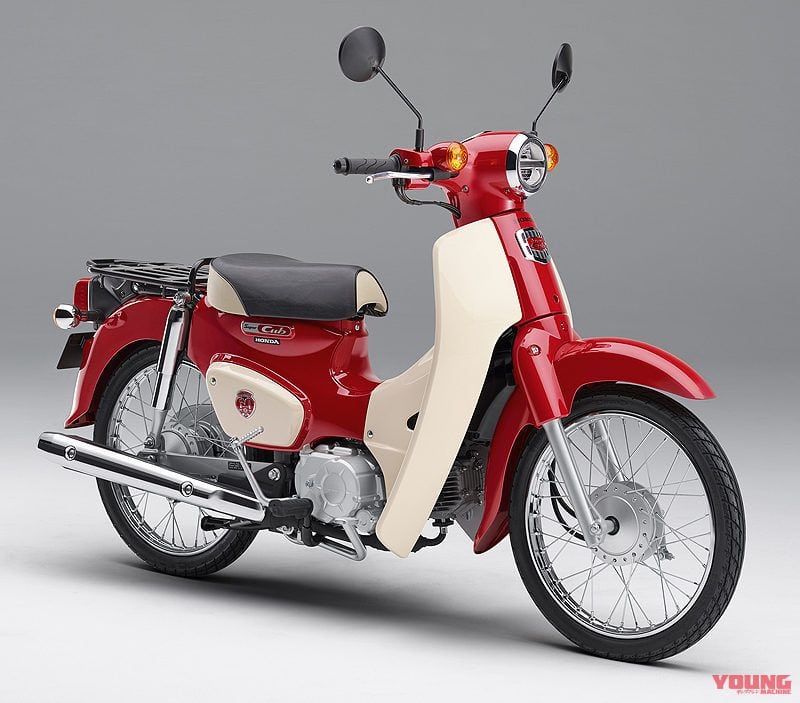 Sixty years ago, in August 1958, Honda created history with the Super Cub. This tiny, petite motorcycle was instrumental in changing the image of motorcyclists from dirty, unshaven hooligans to one of the nicest people you could meet. Ever since then to this day, the Super Cub soldiers on as one of the oldest continuously produced models, with over 100 million sold until now.

To celebrate the momentous occasion of the Super Cub turning 60, Honda, in August, formally announced a limited production run of 60th-anniversary special edition units of the popular low displacement two-wheeler. Honda will only accept orders until the 31st of October for the Super Cub 50 as well as Super Cub 110.

Mechanically, both the 50cc and 110cc Super Cubs are unchanged. The special edition Super Cub 50 costs close to $100 extra over its regular counterpart. The 110 model costs $190 extra. However, the premium charged before taxes is just $90 for the Cubs, making the special edition ones a bit of a steal, what with the paint scheme, badging, and the key.