Here’s Why We Think We Deserve A KTM RC790 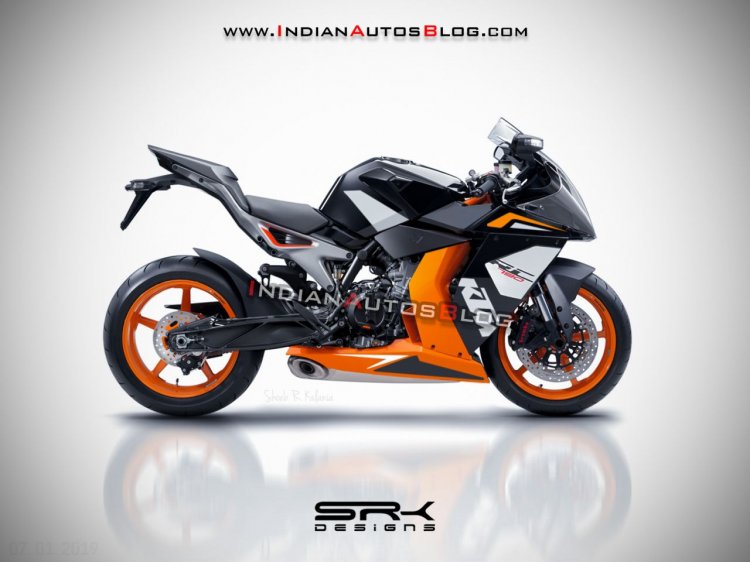 KTM’s 790 platform entered the motorcycling scenario as a rather marvellous thing. The monikers based on the platform included the KTM 790 Duke and the hotly anticipated KTM 790 Adventure R Travel Enduro.

KTM is best described as a manufacturer that hits the right notes in terms of compact, powerful and affordable motorcycles and a ready example was the Duke 790 itself. However, one of the lingering questions in the same context is where is our KTM RC790?

The omission seems pretty evident as the company has been known to build its street bike lineup on top of an uncompromising performance-focused ideology. One might wonder why the sudden inquiries about the RC790?

After a graphic-render that was earlier posted by Indian Autos Blog, as they imagine what a fully faired KTM RC790 could look like, an unofficial response was spurred by the company’s PR Manager for Street, Like Brackenbury tweeting “Should We?”.

Should we? 🤔
“Should KTM consider making the KTM RC790?”https://t.co/3iLdDOiAG2 pic.twitter.com/INULdo47VK

The question isn’t as simple as it seems, however. While an iteration such as the RC 790 could be a concrete answer for a fun canyon carving machine, we believe that its pedigree would be a bit tougher. While super twins are seen to find a life on the race track, the displacement size usually hovers around 650cc, not 800cc.

Evidently, this is the same problem that has stopped the intriguing Kramer GP2 prototype which also uses the Austrian bike maker’s parallel-twin engine. On the other hand, there are also plenty of reasons why the RC790 would not be a bad idea after all.

There’s a common thread running through bikes such as the GSX-R750, MV Agusta F3 800, Ducati 959 Panigale and also the Triumph Daytona 765. There were plenty of purists who believed that the sportbike market was dead. However, evidently with the new KTM 790 Duke what the market really needed was a rethink about an affordable and approachable bike.