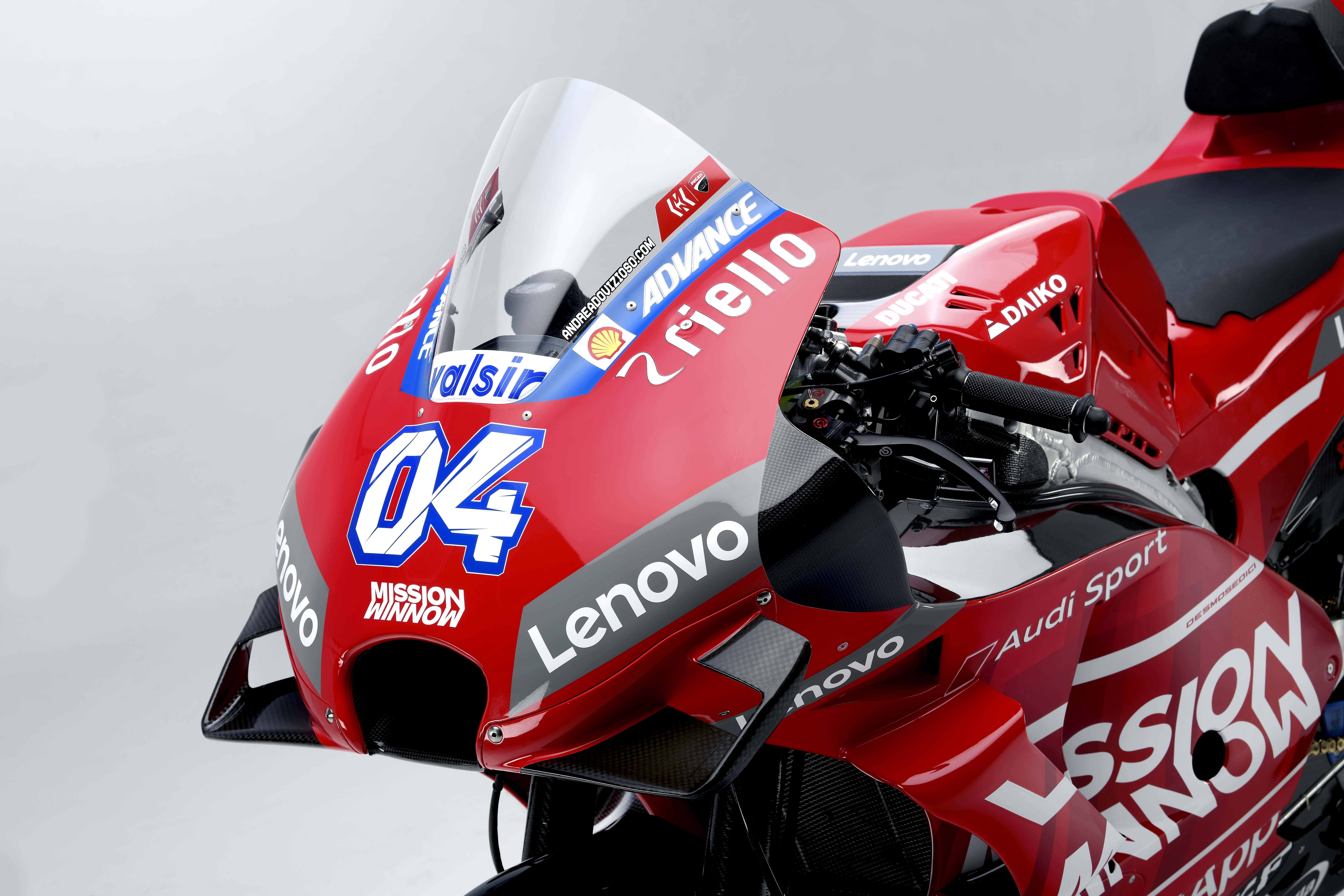 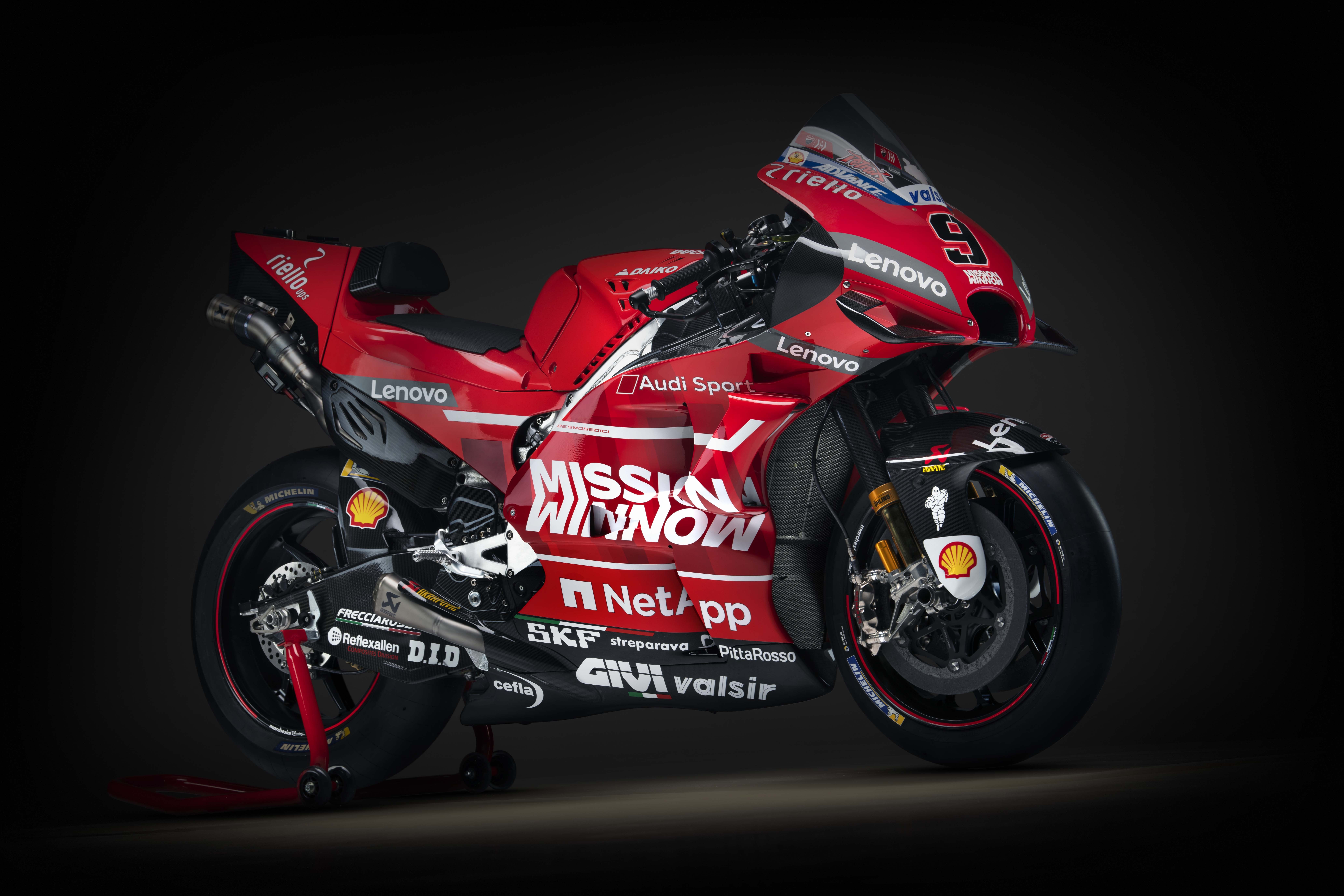 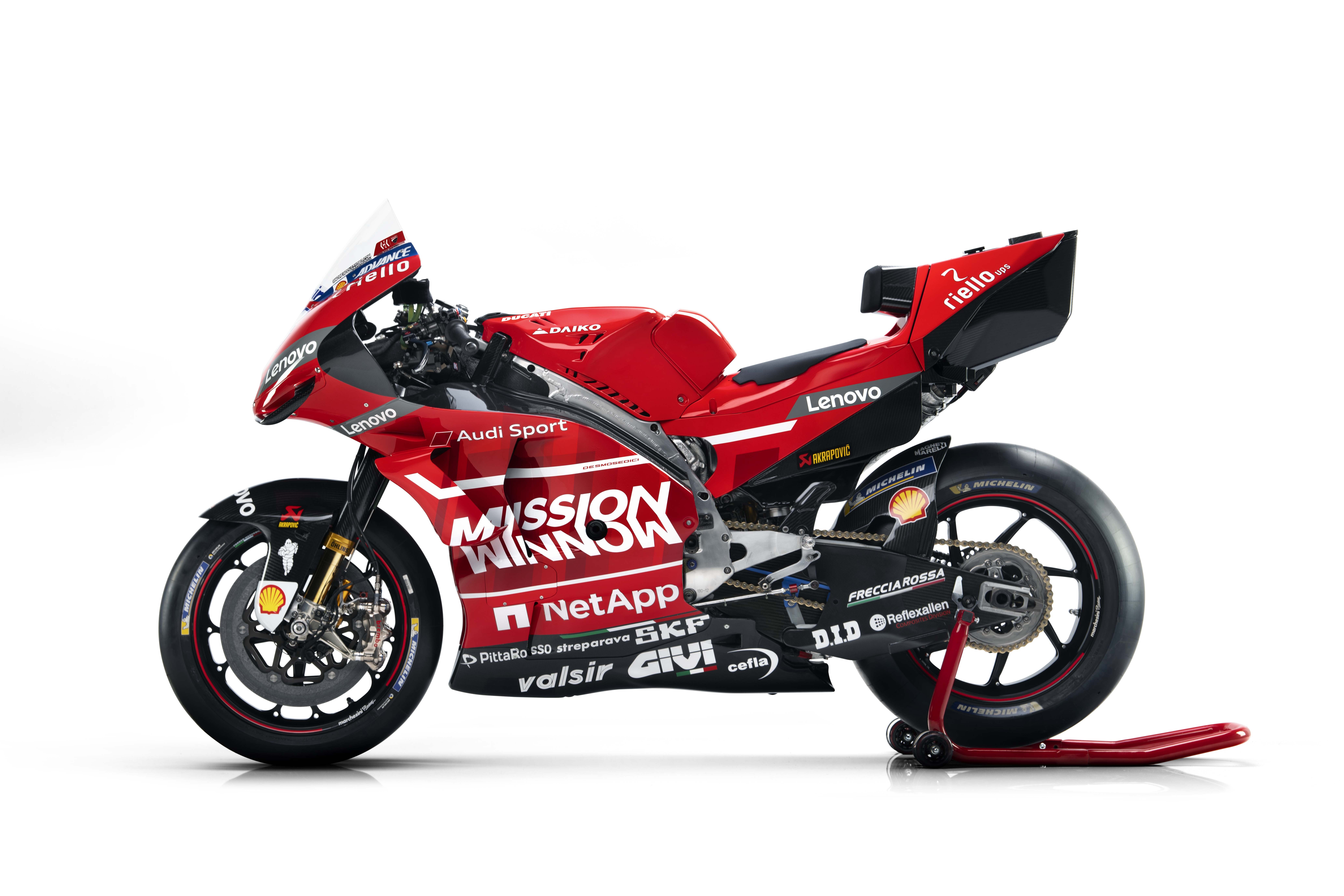 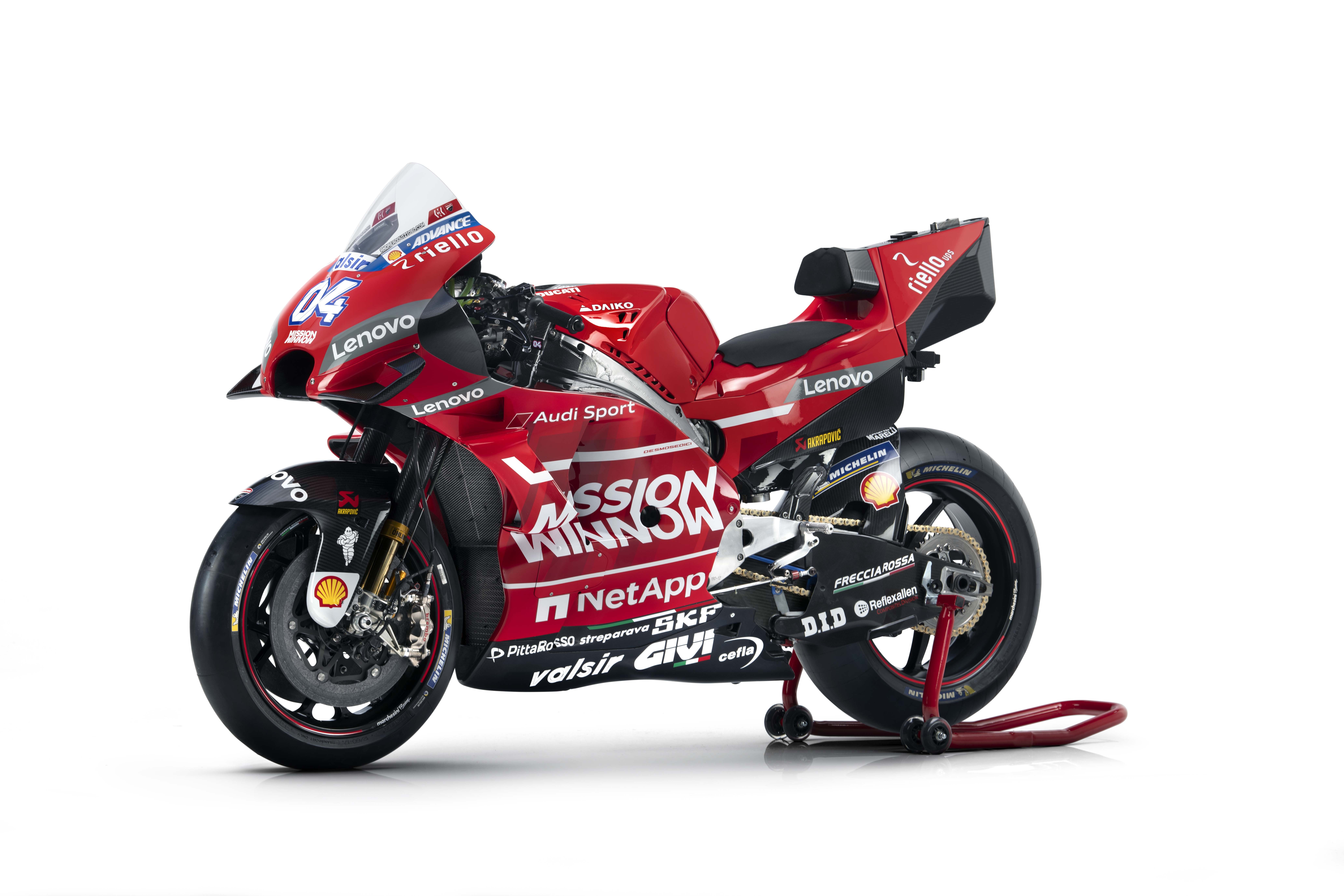 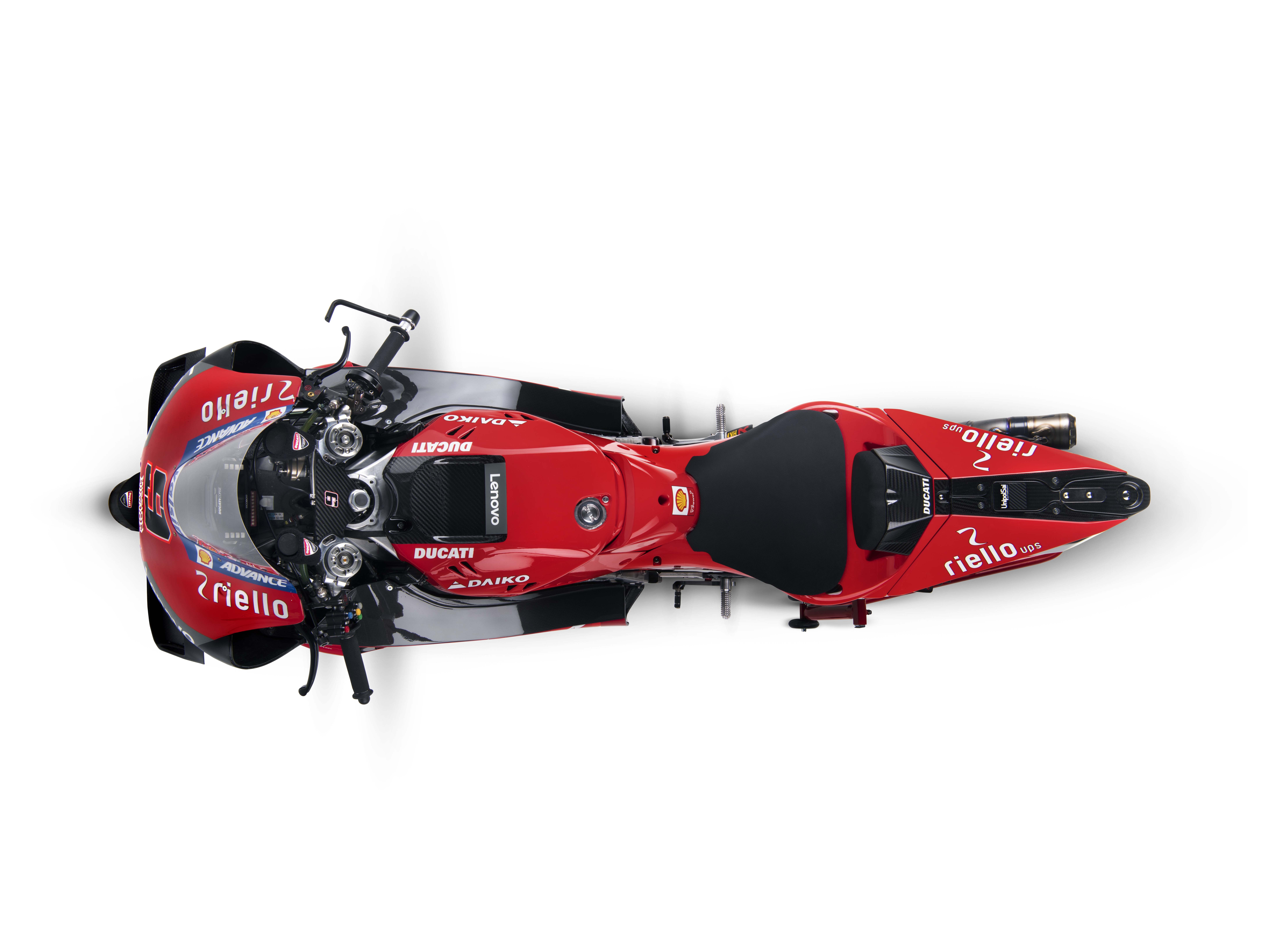 With the MotoGP racing season almost upon us, we can expect the next few weeks as launching points for their bids for this year. Ducati raised the curtain by debuting its 2019 team at the Phillip Morris R&D Cube in Neuchatel, Switzerland.

The Italian motorcycle brand showcased its track weapon for the 2019 season, the Ducati Desmosedici GP19. Gowned in a very red livery, the design reiterates the liveries of yore for the Italian brand, complete with a barcode-esque logo on the side slinging the team’s title of “Ducati Winnow”.

Meanwhile, Ducati is tight-lipped about any details on the bike, and merely quotes a peak power figure of “over 250hp” for the 1000cc desmodromic V4 engine. Up until now, the Ducati Desmosedici GP18 was considered to be the most powerful GP bike that stood on the grid last year. And we can expect nothing less from this year’s model.

So far, we know that the GP19 Ducati Desmosedici will have a liquid-cooled, 90-degree V4 engine with Evo desmodromic DOHC and four valves per cylinder. The new engine will be mated to the Ducati Seamless Transmission (DST_EVO) and is said to clock a top speed of close to 350kph.

Earlier this month, at a student event at the University of Bologna, Ducati CEO Claudio Domenicali was quoted saying “the future is electric”. This could peg Ducati’s first electric bike for debut in 2020 or 2021 models years. We expect this to fall in line right around the time we expect to see solid-state batteries making an arrival on production automobiles.

Take a look at all Ducati Motorcycle’s specifications.