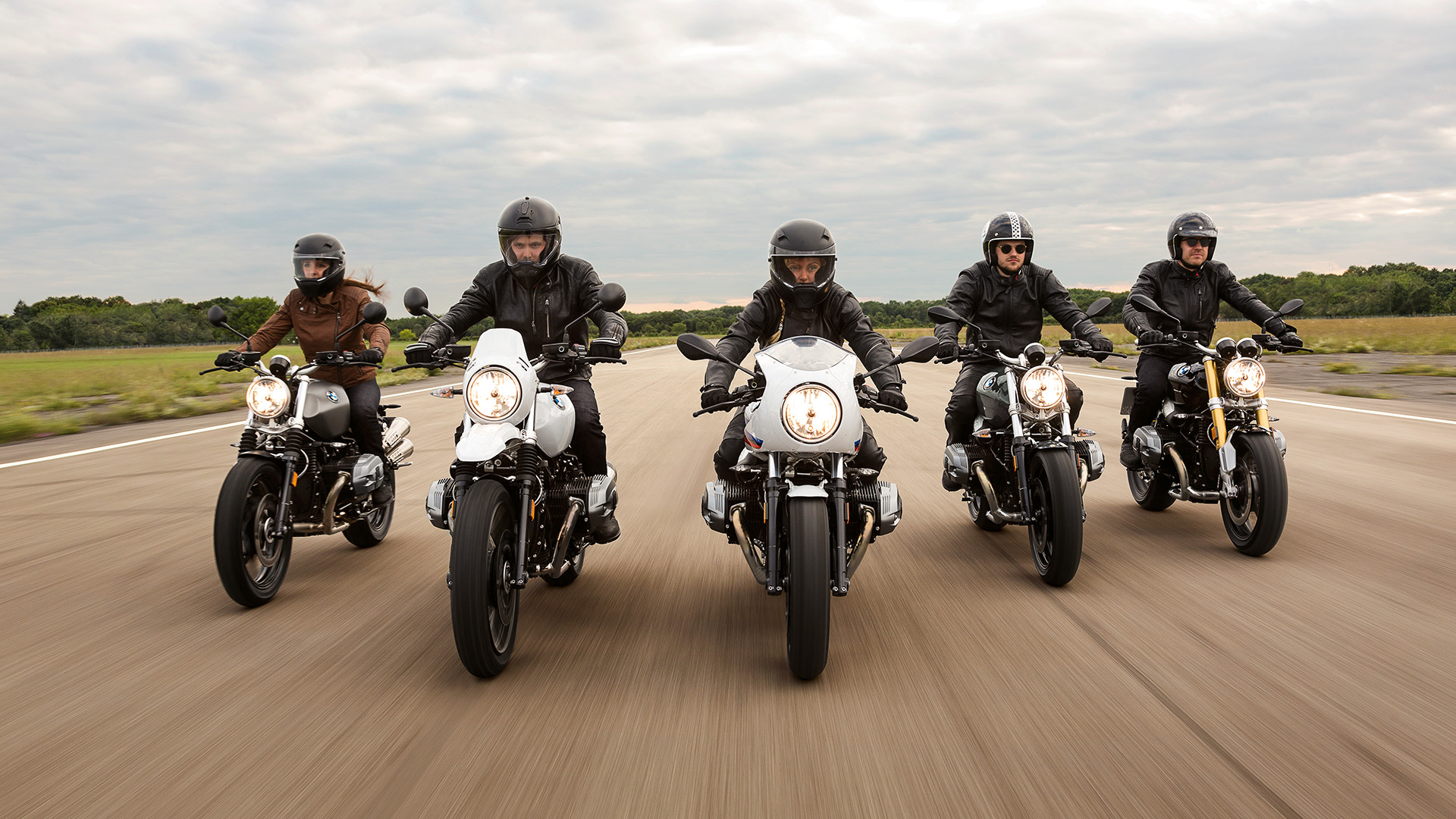 BMW Motorrad released its annual sales figures for 2018, and the report is positive. Global sales were up by 0.9 percent, a modest figure for sure, but contributed to the firm’s eighth year in a row of growth.

The GS continues to be the bestseller of the Motorrad lineup with 51,000 motorcycles, including GS and GS Adventure trims of the R1200 and R1250, finding new homes through 2018. 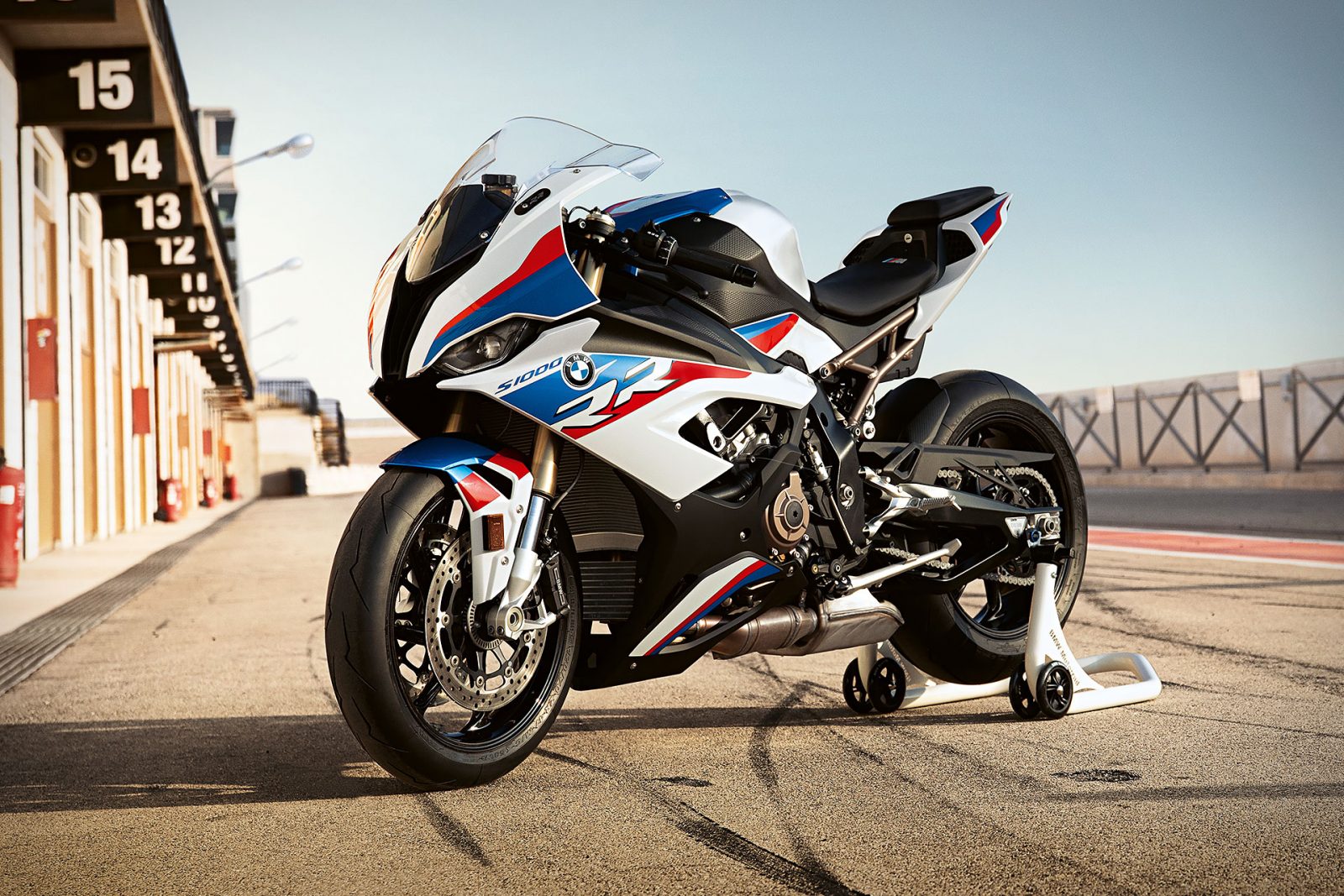 The new symmetric BMW S1000RR should find more takers with its enhanced dynamics and electronics package for 2019.

R-Series motorcycle sales stood at 84,500 across the world. BMW says the R Nine T family played a strong role in helping achieve such a large sales figure of the R-Series bikes.

The K-Series also posted strong growth for 2018 with the K1600 Grand America helping push the lineup to a 25 percent sales growth. BMW sold 8,306 units of K-Series bikes. The US market was kind to the tourer as well, prompting BMW Motorrad to create more bikes in the future that answer a lot of questions of the American rider.

Check out the latest BMW Motorbikes Prices and Specifications in the UAE. 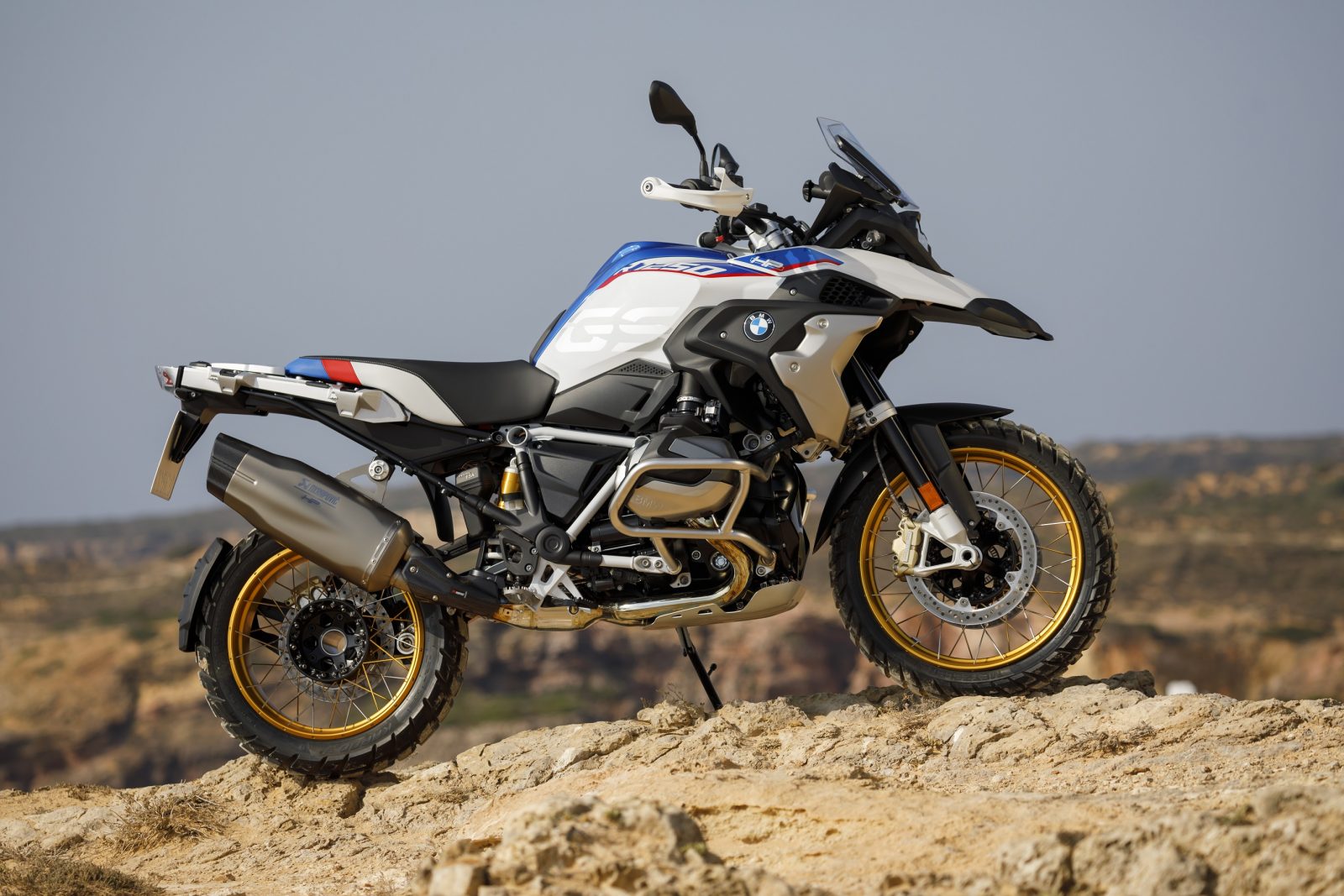 The BMW R1250GS and its predecessor R1200GS continued their streak of selling like hot cakes in 2018.

BMW’s biggest market is still Germany standing at 23,824 units, despite an eleven percent loss in sales figures year-on-year. France follows with 16,615 units sold, after which comes Italy at 14,110 units. Spain rings in fourth at 11,124 sales, while the UK sold a respectable 9,224 units.

The real growth centres for BMW Motorrad were China at 7,561 bikes (a growth of 35 percent), and Brazil which recorded an eleven percent jump at 7,361 units. India is also gaining momentum, moving 2,187 Motorrad bikes in 2018.

BMW expects strong performance from its revamped R-Series bikes with ShiftCam motors and the new S1000RR which will enter WSBK this season. The company is targetting sales of 2,00,000 bikes in the 2020 model year. Yes, the target is optimistic, but you never know, do you?