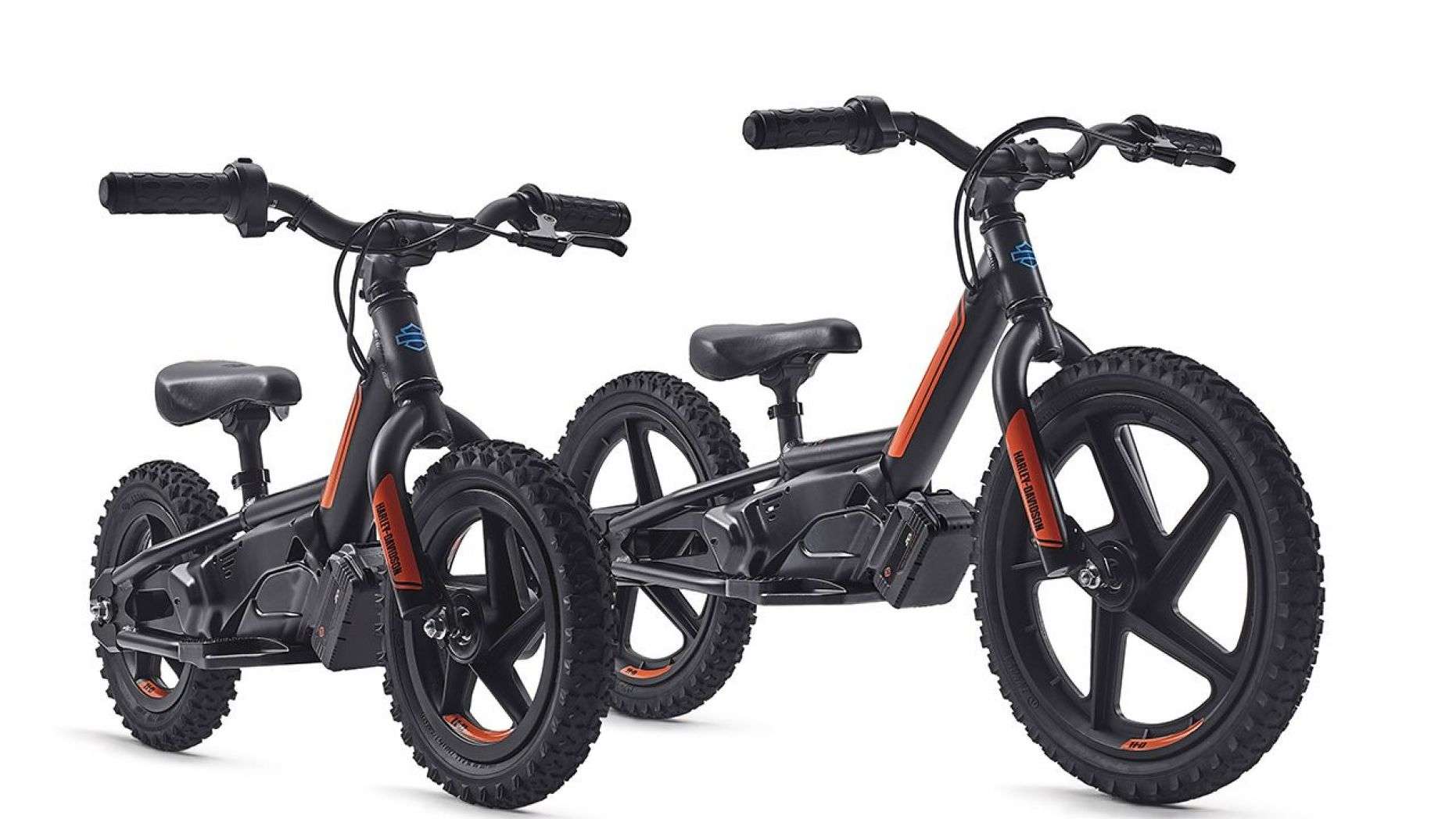 In an attempt to refresh its ageing customer base, Harley Davidson has announced the acquisition of StaCyc, a Temecula, California-based startup that builds battery-powered balance bikes for kids as young as three-year-old.

The bike that currently stands in StaCyc’s lineup is currently priced at $649 to $699. These bikes come with a capacity of holding the charge for about an hour of riding and also features adjustable power outputs to better match a beginner’s skills. It can reach up to speeds of 14 to 17kph. 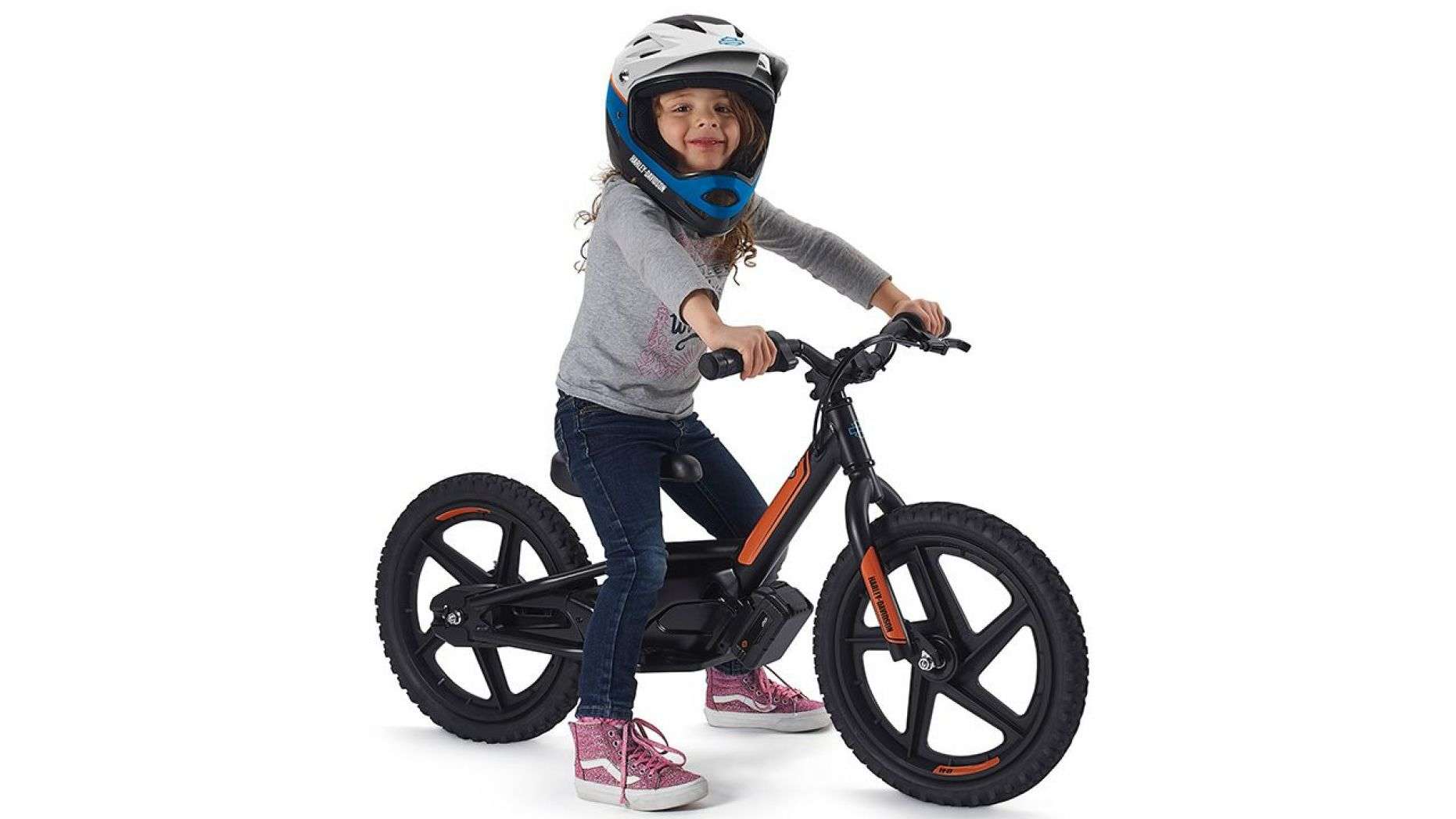 The company has sold over 6,000 bikes since its inception four years ago, and founder Ryan Ragland said in a press release that Harley-Davidson is offering all the support it needs to “carry out our mission to create the next generation of riders…”

At this point, Harley Davidson seems to be carrying two faces. On one hand, the company aims at investing open-mindedly in electrified models for the future and on the other, it is dealing with consistent recalls for its bigger as well as smaller models.

In light of the same recall which was subjected to the bigger models in August, the company has now issued another recall including the smaller Street models. This also includes the newer models, hence, customers waiting for deliveries for their model will need to be patient.

According to the Milwaukee Sentinel, the Bar and Shield company have confirmed the recall of a total of 43,908 Street 500 and Street 750 models, out of which 12,800 have been sold in the United States. Harley Davidson found out that the brake pads in models manufactured between May 2015 and December 2018 could be dragging on the disc due to the corrosion of calliper piston.