2019 MotoGP Season Kicks Off At Qatar 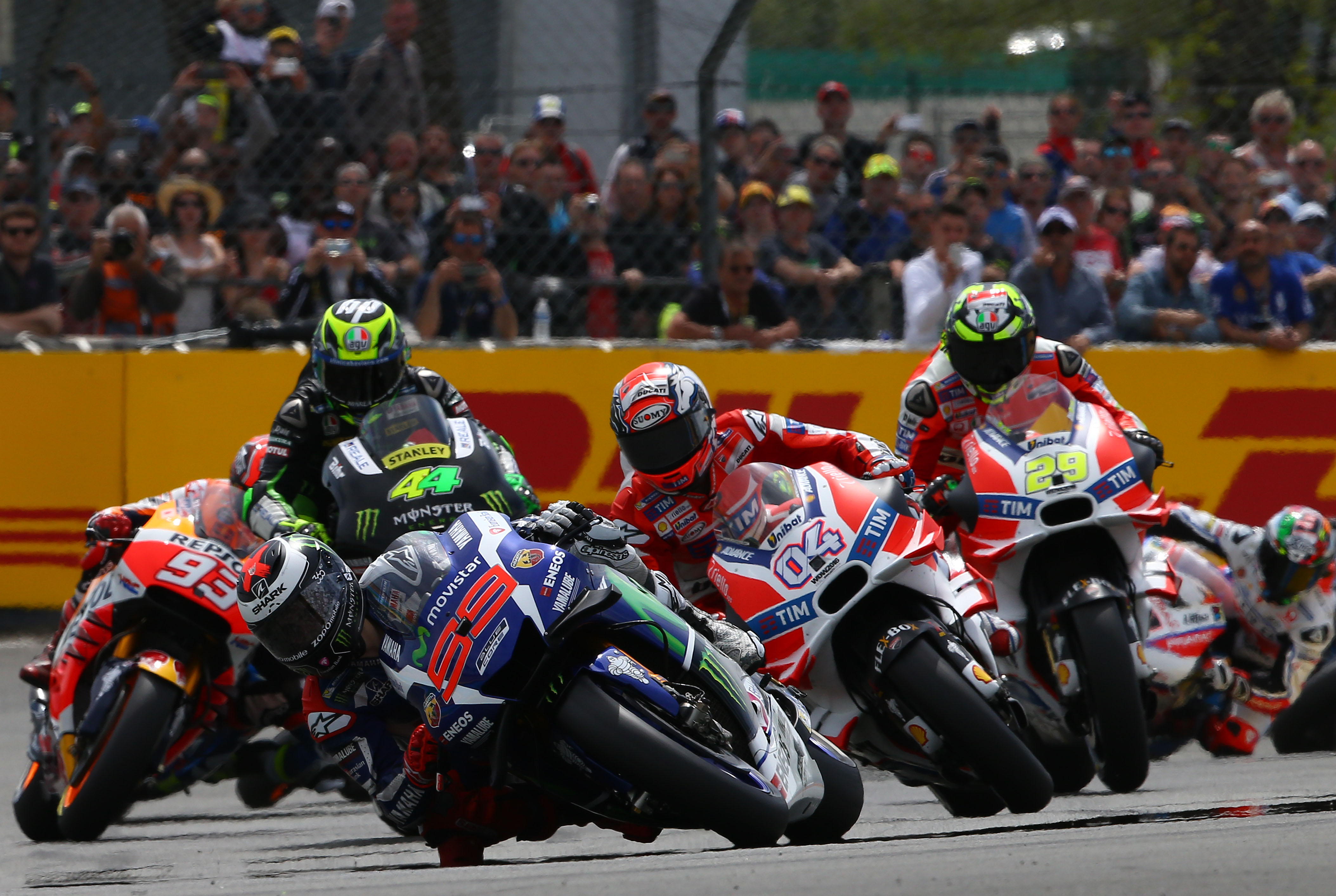 The 2019 MotoGP Championship officially gets underway at Losail International Circuit, Qatar. Round One of 2019 sees Yamaha, Honda, and Ducati viciously vying for the top spot.

Now that pre-season testing is over, all the bikes on the grid should be tuned up thoroughly. Many of the riders are at full health, and already chomping at the bit to be let loose in Qatar.

Want to keep track of all the action at MotoGP? Here’s the confirmed calendar for MotoGP 2019:

So who’s in it to win it? Well, all of them. After a smashing 2018 season, all teams are ready for the next edition of the circus to begin. MotoGP 2018 champion Marc Marquez said, “Finally, it’s time to go racing once again! This winter has been different due to the surgery, I worked hard with five hours of physio per day with only one goal: arrive in the best conditions in the first race of the year.

“At the Qatar Test I felt much better than at the Malaysia Test and now I can say that I arrive almost 100%. Honda have done a lot to improve the bike and in the test we were feeling strong, especially for a circuit which usually isn’t the best for us, but we have to keep improving. Qatar is always a special round, not just because it is the first of the year but also because of the conditions. We will have to pay special attention to the temperature and consider everything before the race.”

A question that keeps haunting MotoGP is: What is Valentino Rossi up to? Well, the Italian racer from Monster Energy Yamaha is, as always, super excited about the new season. Says Rossi, “This Friday we’ll begin the first 2019 race weekend and we’ll be able to understand many things better. We’ll have time to improve the bike during the free practice sessions and we’ll do everything to get ready for the race. I feel good, I have trained well this winter, and I’m ready to start this new season with my team and all the Yamaha staff. We will do our best!”

With faster bikes, more rookies and racing teams than before, and stricter regulations on the grid, it will be a thrilling journey, following the MotoGP circus around the world. Bring on the races!