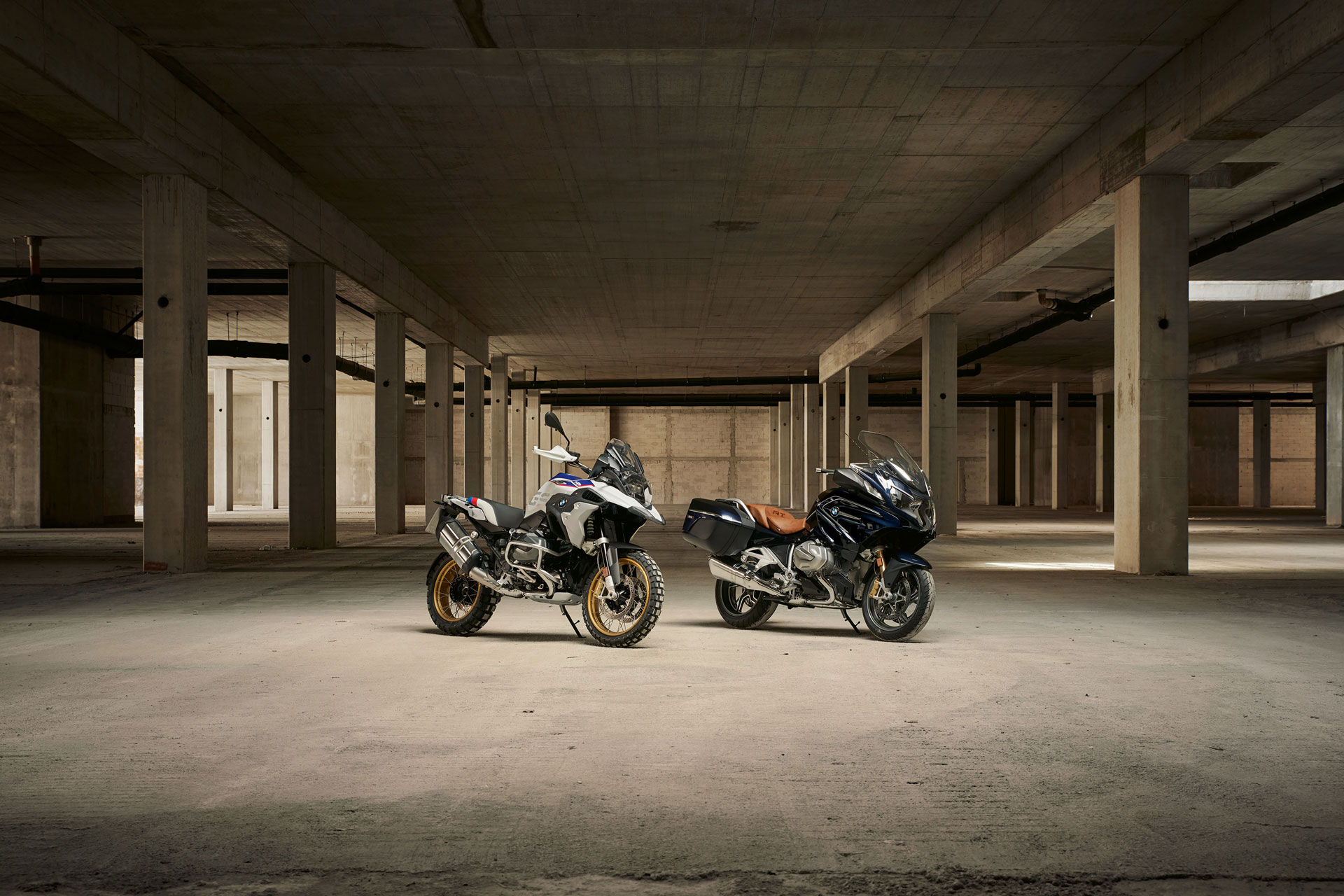 After months’ worth of speculation, BMW has officially launched its two new offerings in the ADV and high-speed cruiser segment. But the news doesn’t end there, the new R1250 GS, that will replace BMW’s crowned ADV R1200 GS, along with the R1250 RT sports the fifth generation of BMW’s iconic Boxer engine. 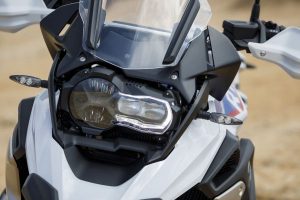 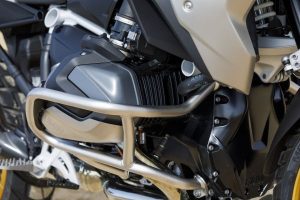 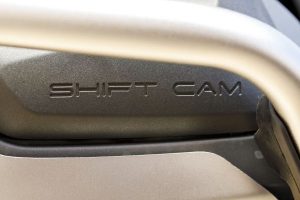 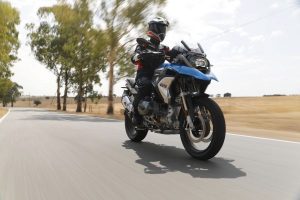 The inclusion of the new boxer engine and the subsequent increase in displacement and output are some of the major difference between the outgoing and the arriving ADVs. This can be seen inscribed on the engine which reads ShiftCam.

In an official release, BMW explained that “the ShiftCam enables variation of the valve timings and valve stroke on the intake side. In addition, the intake camshafts are designed for an asynchronous opening of the two intake valves, resulting in an enhanced swirl of the fresh, incoming mixture and therefore more effective combustion. Other technical changes to the engine related to the camshaft drive – now taken care of by a toothed chain (previously a roller chain) – an optimised oil supply, twin-jet injection valves, and a new exhaust system”. 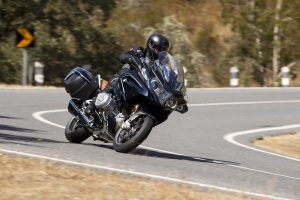 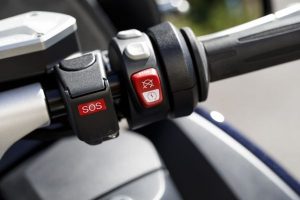 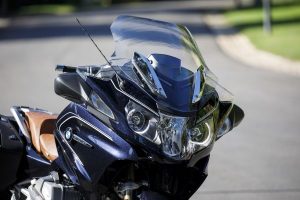 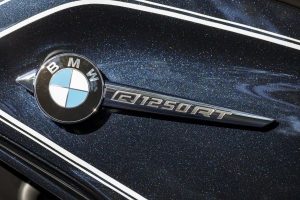 With the new engine, both the models now come with a surge in power and torque that records 136hp at 7,750rpm and 143Nm at 7,750rpm respectively. The fourth generation of the boxer engine that was seen on the outgoing GS had a displacement of 1170cc which has now been increased to 1254cc.

The two new bike comes with a bag full of electronic surprises that includes a new feature called Dynamic Brake Control which helps in braking by eliminating unintentional throttle activation.