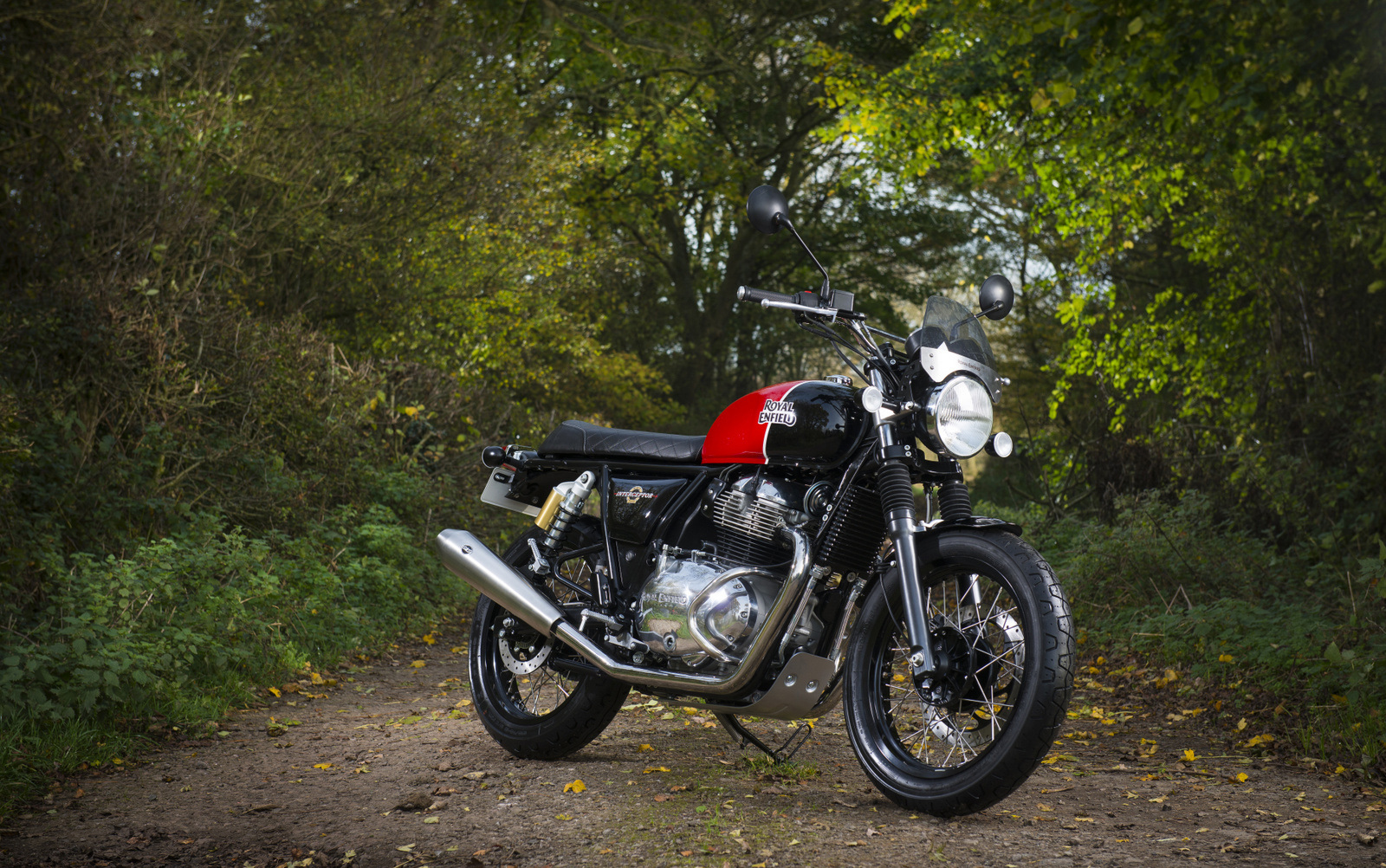 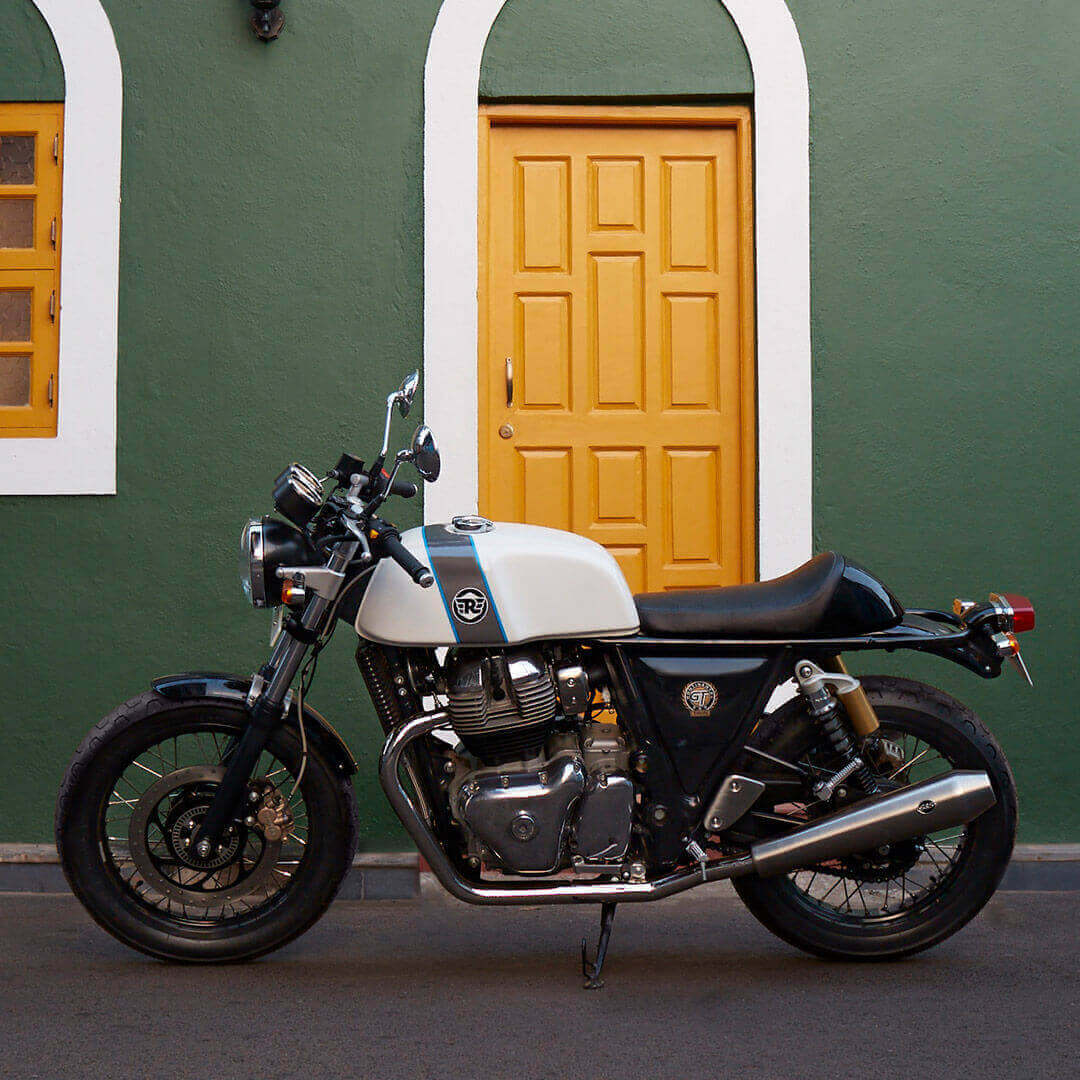 Royal Enfield has set two profiles for the models, making the Interceptor 650 a long distance tourer with an upright position and the Continental GT 650 as a cafe racer with a more committed riding position. 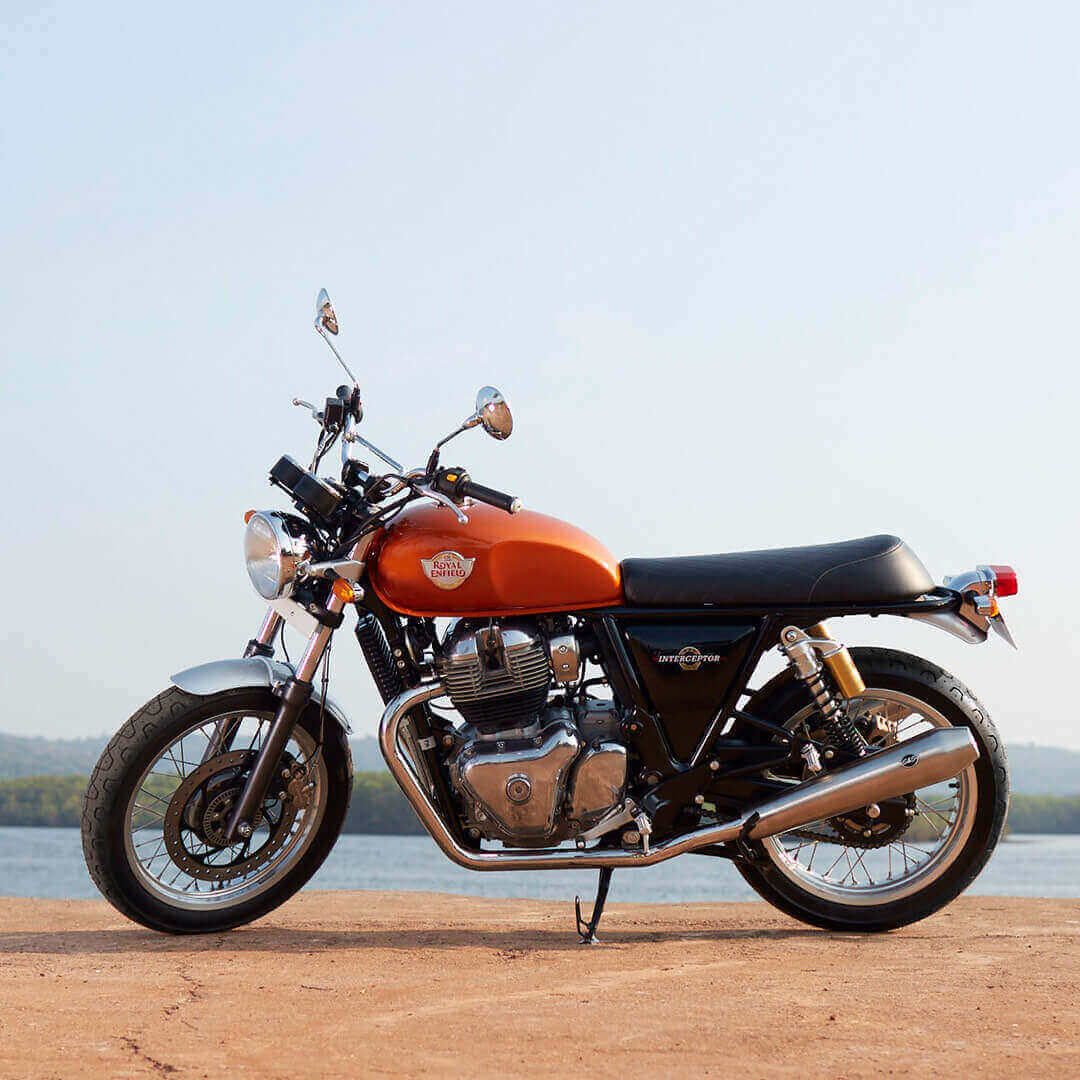 The Continental GT is better planted with a heavier kerb weight of 198kg while the interceptor scales at 202kg.

The Enfield twins carry a 648-cc oil-cooled, parallel-twin engine, mated to a 6-speed transmission along with slip and assist clutch. The engine delivers an output of 46 bhp at 7100rpm and 52Nm of torque at 5200rpm. 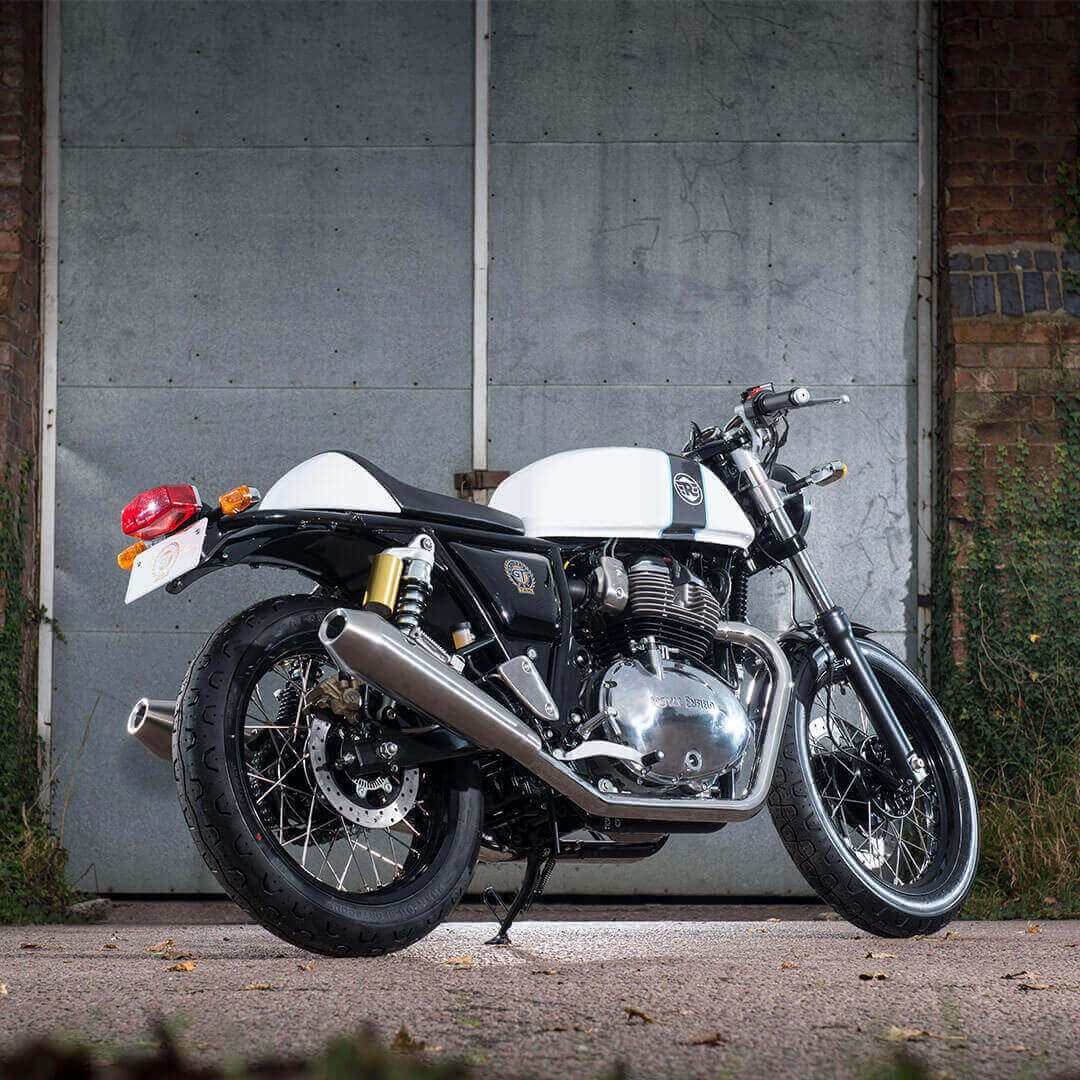 The company is also providing with a range of accessories which is not only limited to dedicated apparel and riding gear but also aftermarket pieces of equipment such as S&S exhaust.

Apart from that, the twins are being offered in the US with 3-year/unlimited kilometre warranty with roadside assistance.