Can Kawasaki’s Two New 125-cc Offerings Keep Up With Its Rivals? 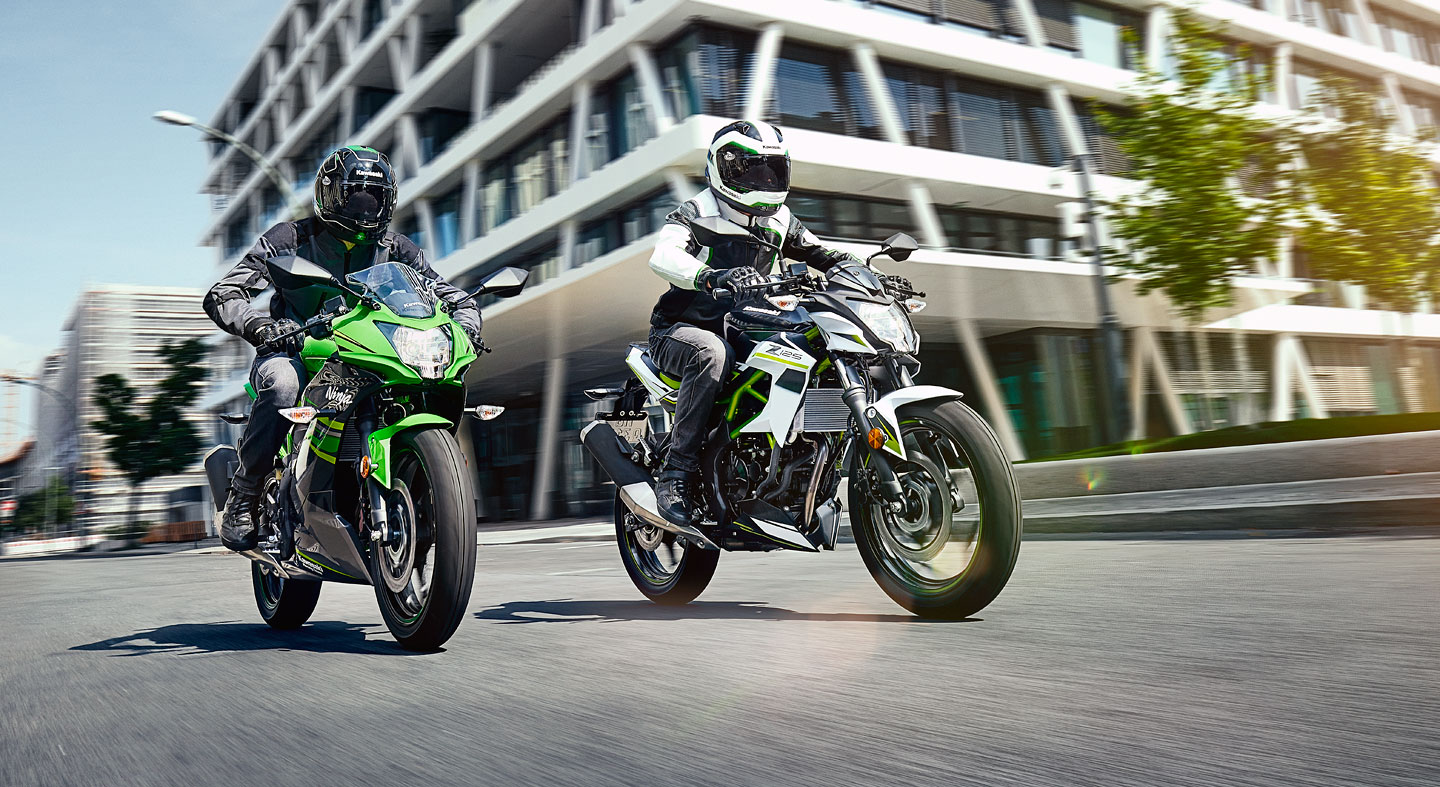 Kawasaki recently announced the addition of two new motorcycles in its lineup. However, this might not be what one might expect from the Japanese motorcycle maker. Hitting the right note in order to be at par with its rivals as well as to cater to all the rookies’ riders with a passion for riding, Kawasaki has announced the all-new Ninja 125 and the Z125. 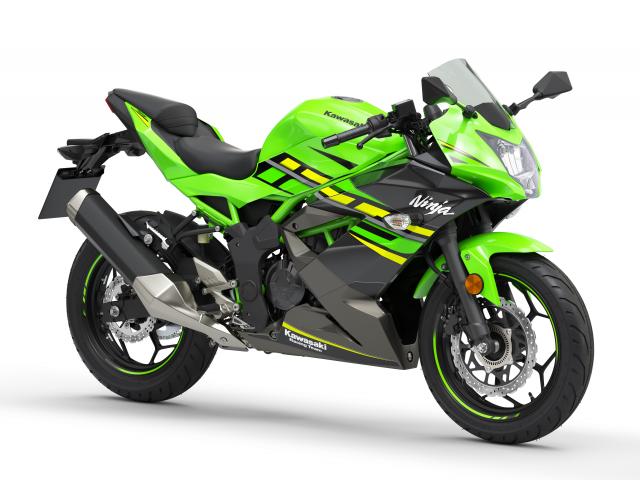 Both the offering by the company sports the same engine i.e. a single-cylinder, water-cooled engine putting out a total of 14.8hp combined with Kawasaki’s iconic high revving top end. The chassis is a sleek tubular trellis frame, similar to that of the company’s litre-class beast, supercharged H2.

The Z125 bears a signature aggressive naked look that the brand is known for while the Ninja boasts a sleek silhouette and graphics that are inspired by Jonathan Rea’s three-time WorldSBK winning Ninja ZX-10RR. Reports suggest that the company, during the designing of the bikes gave utmost priority to design and style. If compared to the other 125-cc offerings in the market, Kawasaki’s duo stands with a larger body and road presence, but with lower seatings. The Z is at 815mm, while the Ninja’s seat sits at 785 mm. 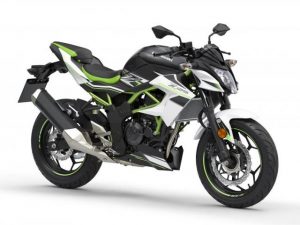 The new offerings will versus the already running models such as the Suzuki’s GSX-R125 and GSX-S125 as well as Honda’s CBR125R and CB125R models. Kawasaki might be a little late for the party when it comes to the 125-cc models but several reports suggest that sales figures of entry-level bikes are facing competitive sales as the bikes with higher displacement. The time when speciality bikes such as the ADVs being available only in the heavy category has long gone. This fact is evident after major bikemakers around the world have chosen to introduce their own offering into the segment.