Could We Be Looking At A Smaller-Displacement Electric Ducati? 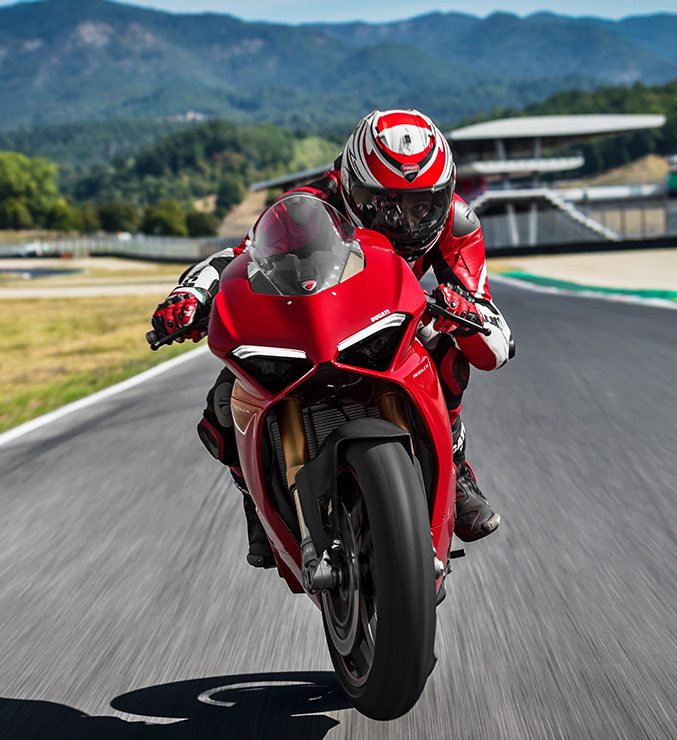 Ducati stole the spotlight last year with its new Panigale V4. However, this was only one of the reasons why the Italian motorcycle premiere has been fresh in the news. The discussion about Ducati’s foray into the electric motorcycle segment has been going on for a while.

Soon after Volkswagen debuted its Roadman E initiative a year and a half ago, the aforementioned discussions reached a new height. To sum it up, Volkswagen planned to have a full line of electric vehicles by the year 2030. This gave rise to numerous speculations about how this would affect the folks at Bologna. 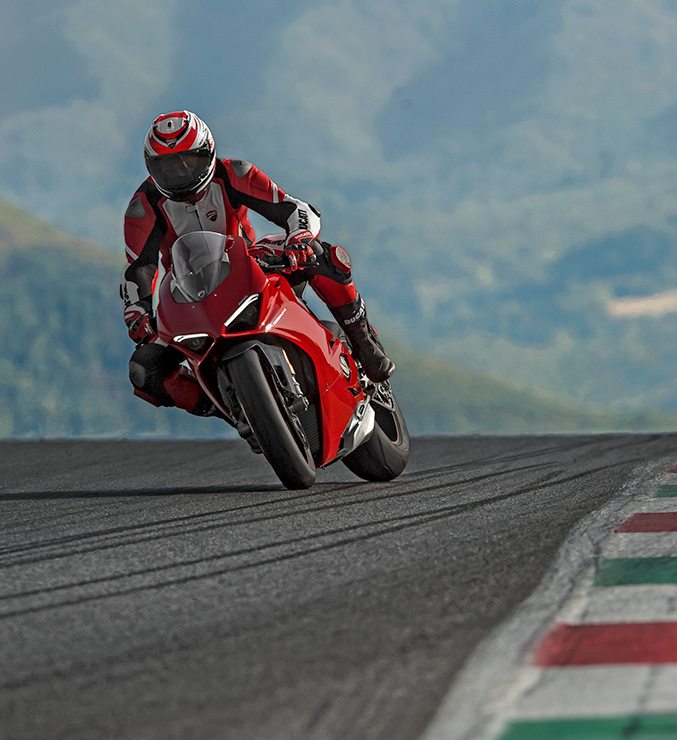 A month following this, Ducati Managing Director Edouard Lotthe was quoted saying that an electric model, as well as a scooter, was in the works in the sheds of the Italian manufacturer. It was also suggested that neither of these models will hit the showrooms before 2021. However, now in the 2019 model year, Ducati CEO Claudio Domenicali has added fuel to the EV fire.

At a student event at the University of Bologna, Domenicali was quoted saying “the future is electric”. This could peg Ducati’s first electric bike for debut in 2020 or 2021 models years. We expect this to fall in line right around the time we expect to see solid-state batteries making an arrival on production automobiles. 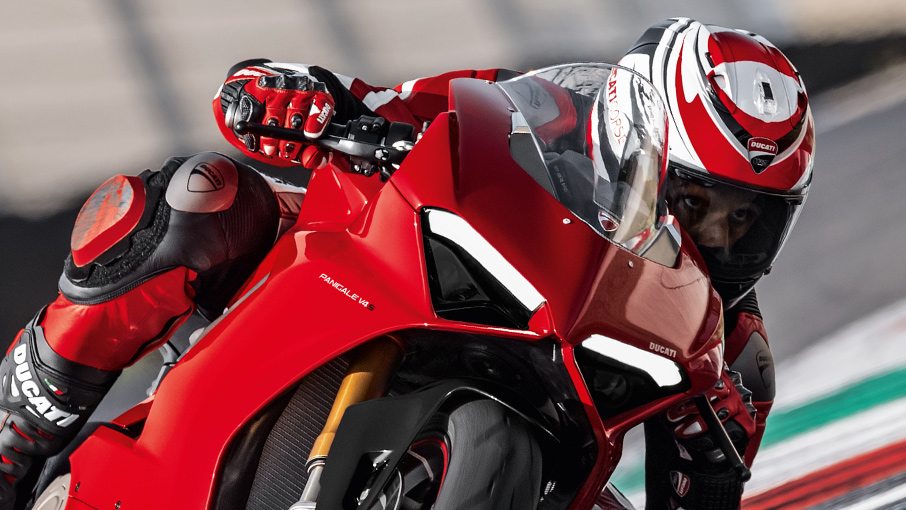 However, the question remains: what type of bike could Ducati be electrifying? Currently, the brand lacks an iteration that would plug the small-displacement category. This could, however, be filled with a 300-cc class electric motorcycle model.

Soon after its launch, the Panigale V4 was plagued with frequent recalls citing various issues. The most recent recall related to the Panigale V4’s cam chain tensioner, which may loosen over time. This, in turn, could cause oil leak from the bottom of the tensioner adjustment bolt.

Check out the Ducati Panigale V4’s specification in the UAE.