“Under the Royal Patronage of His Highness Sheikh Ahmed bin Mohammed bin Rashed Al Maktoum and it’s second edition, the Dubai Motorbike Festival is the largest exhibition of its kind in the region. It is a platform for motorbike enthusiasts as well as professionals and business owners to gather amongst the latest brands and innovations on the market. Exhibitors and visitors immerse themselves into a world of motorcycling and surround themselves with other visitors who share the same passion.”

That was what the poster said. According to Eben Botha, director of Neverb4events, organiser of this event, there were around 7.500 pre-registrations for the 2nd annual Dubai Motorbike Festival. However, it was expected that around 10.000 visitors would visit the 2-day event. That’s not bad for this exhibition and can be considered a growth compared to last year. To spark the interest of a wider audience and make the event even more attractive to visitors, the Dubai Motorbike Festival shared the hall with the Dubai Bicycle Exhibition and a water sport exhibition, also organised by Neverb4events. A total of around 40 companies were represented on both days. Furthermore, entrance to all 3 exhibitions was free of charge. A money savvy move to convince even the ones with the tightest budget to visit the festival. 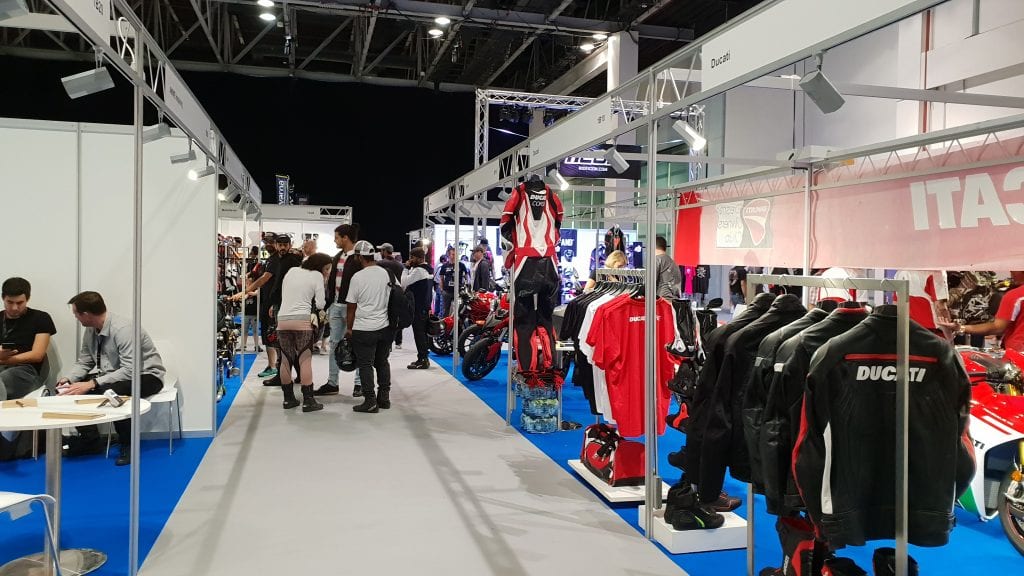 The most visited stands on the event were the once of Ducati UAE, SRG Motorsport and Café Rider Custom/Roastery. Other motorcycle companies like BYX Motorcycles and Rewaco were also represented at the event. BYX Motorsport does maintenance, repair and trade in used motorcycle from their base in Motor City Dubai. A trailer full of some very tasty bikes was displayed and with bikes for sale. If you ever considered buying a slightly used MV Agusta F4, that was your chance. Rewaco showed a couple of mean looking trikes in the loud colors orange and green. Always interesting to see a trike from up close. At the Ducati stand, a V4 got a new exhaust system, while visitors could take a look into the “kitchen” as the mechanics worked away. A line-up of new models such as the 939 Hypermotard and the Scrambler Sixty2 were on display as well. SRG Motorsport brought their ultra-sexy Husqvarna’s Svartpilen 401 and Vitpilen 401 as well as the Vitpilen 701, and they looked the business!  A bit further Café Rider was selling fresh cups of coffee next to their custom chopper and hand built Royal Enfield, that used to be a Continental GT. It was also very refreshing to see a couple of international travel companies. If travelling to the Wild West or the mysterious orient by motorbike was ever on your bucket list, a quick visit to any of the stands would have hit the ticket. Icon and Motofever provided a plethora of accessories and gears, such as helmets, jackets, gloves, shirts, you name it! Fitting on the spot, purchase on the spot. 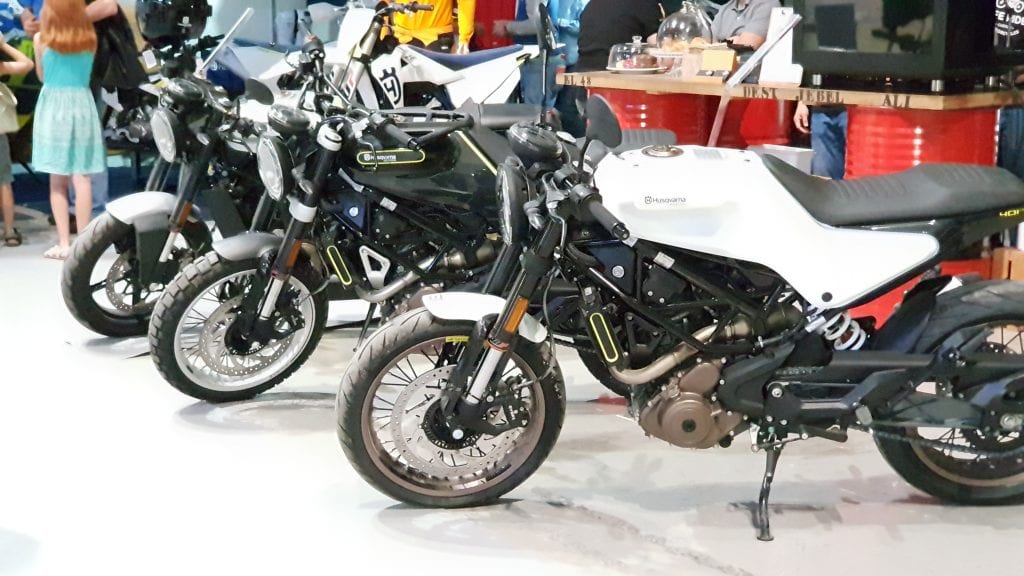 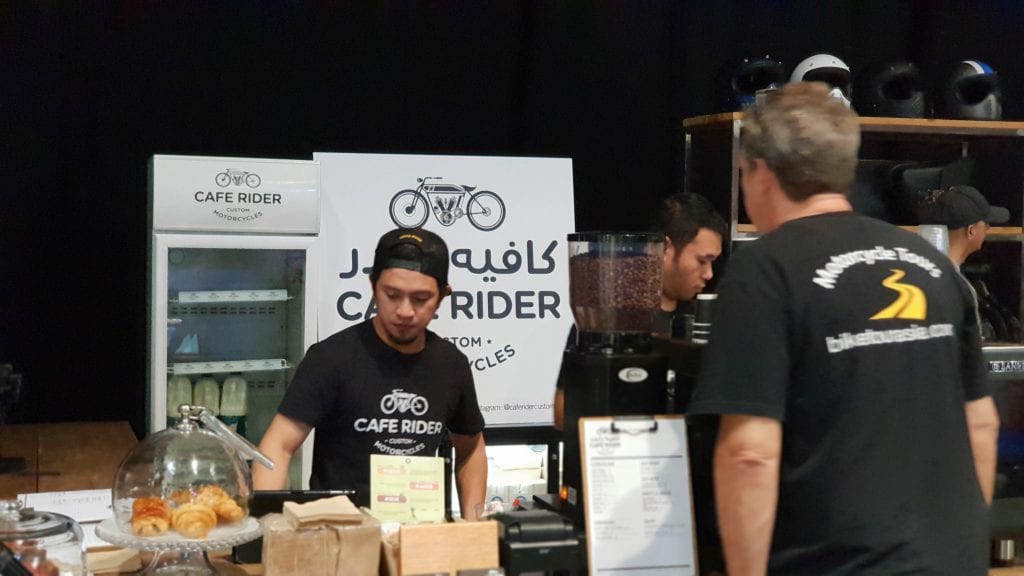 The only downside of this event was that so many more motorcycle companies could have participated, but didn’t. The ambition of the organisation is to have an event that would put Dubai on the map as a motorcycle enthusiast hub and compete with other international motorcycle events such as the Intermot in Germany and EICMA in Italy, where they see over 500.000 visitors over the course of a few days. There still is a long way to go, and to get there, a paradigm shift needs to take place within the motorcycle industry in the UAE. A tough challenge for Neverb4events, but one they are already taking on. 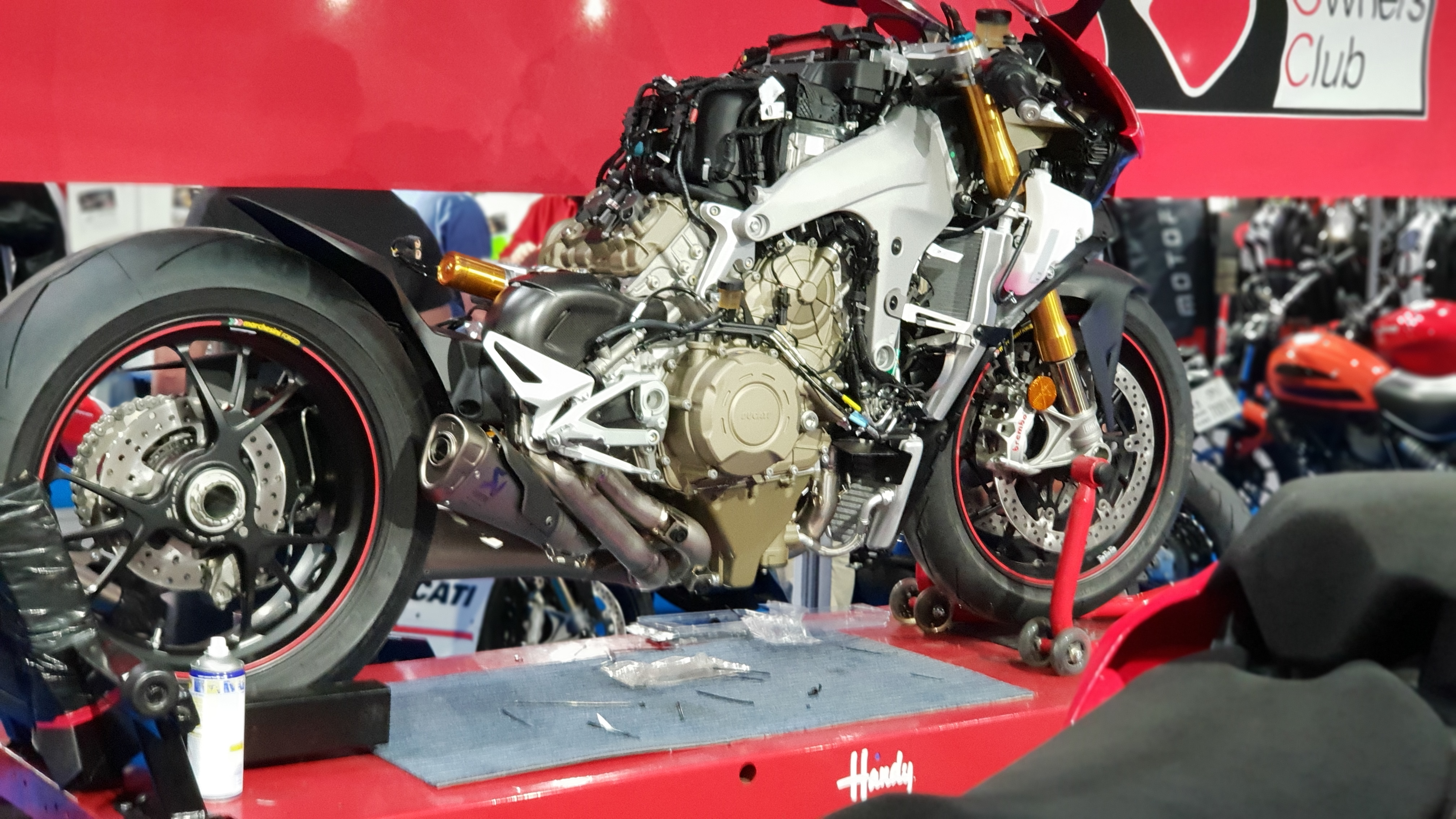 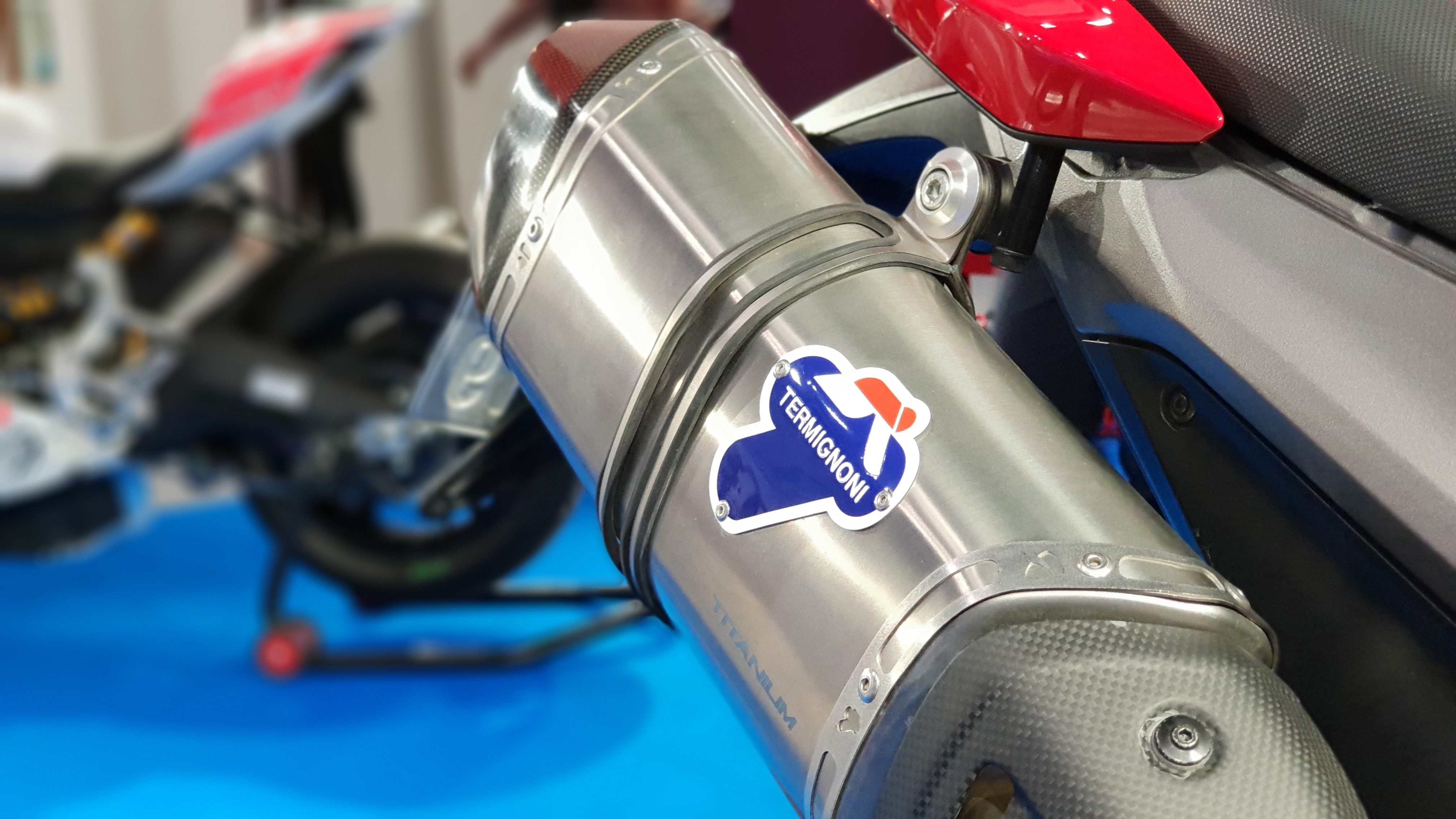 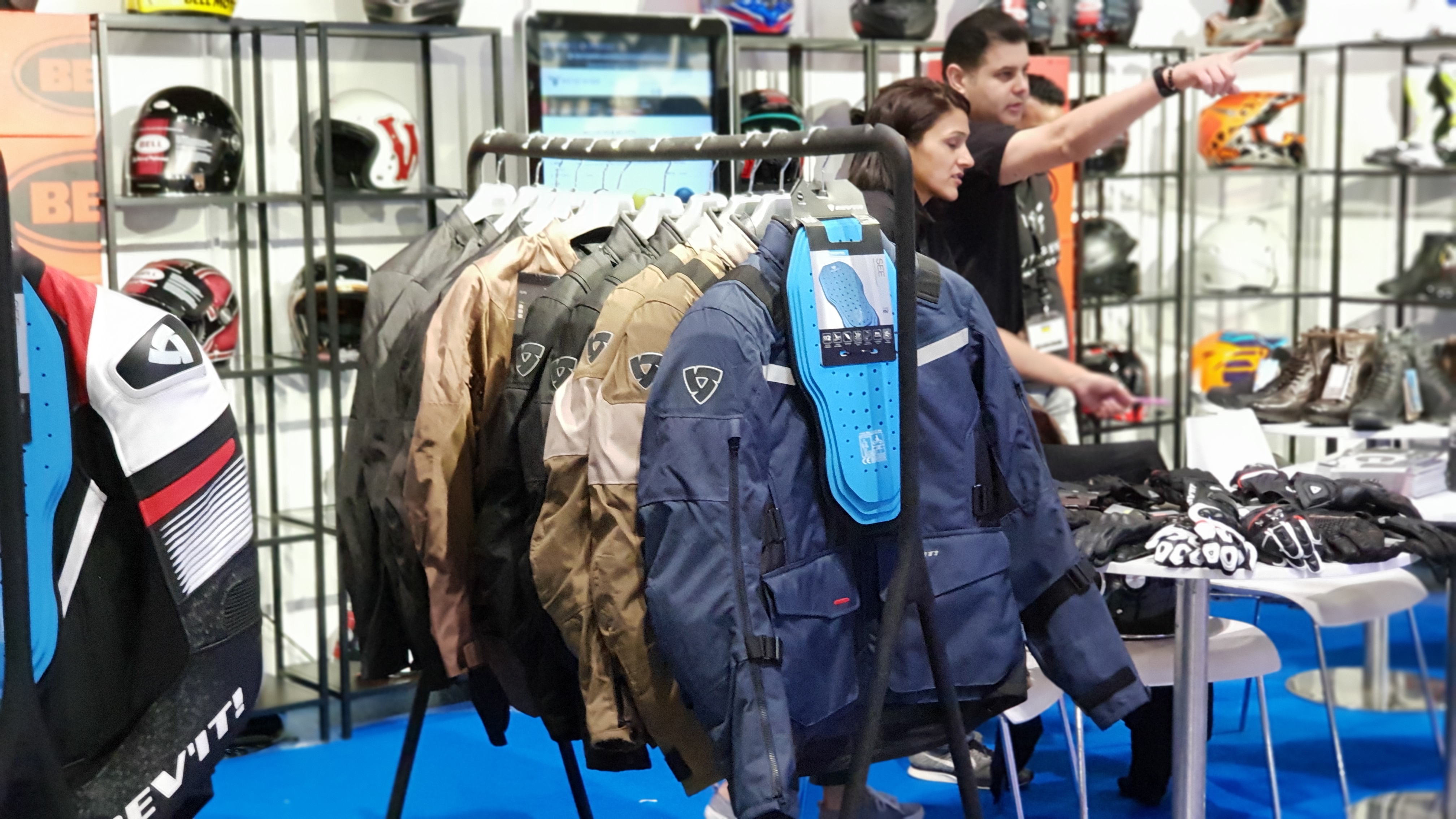 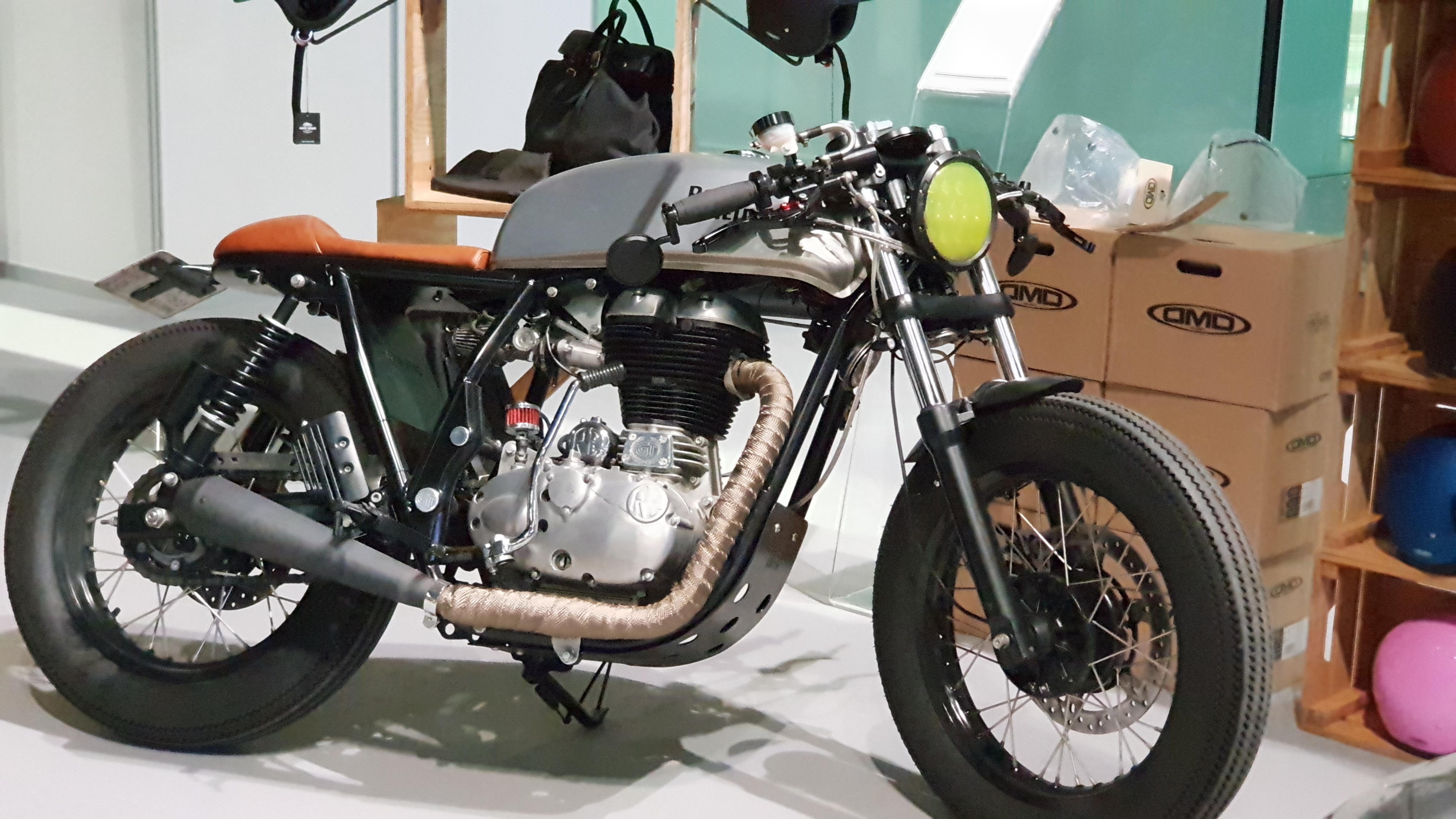 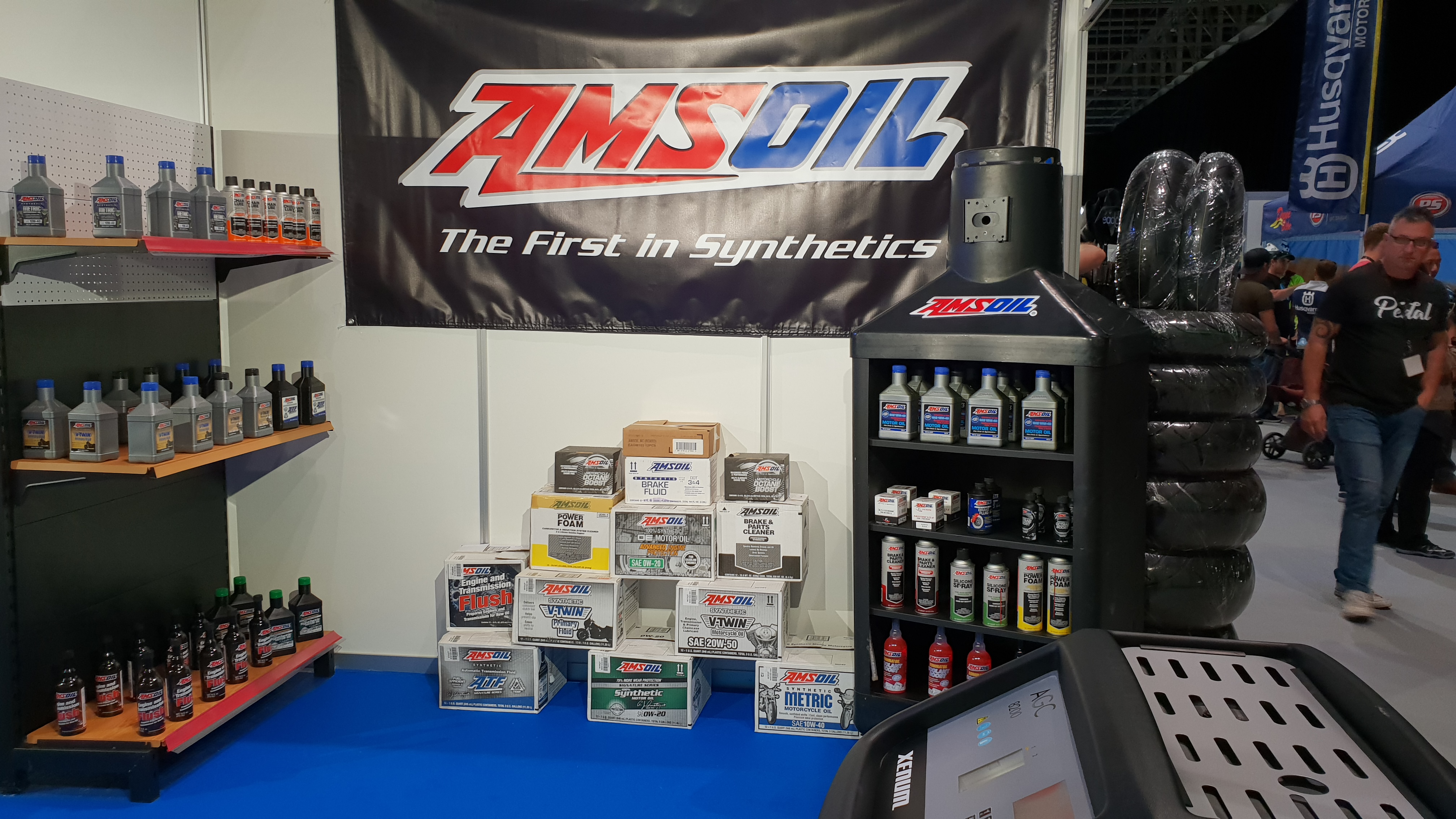 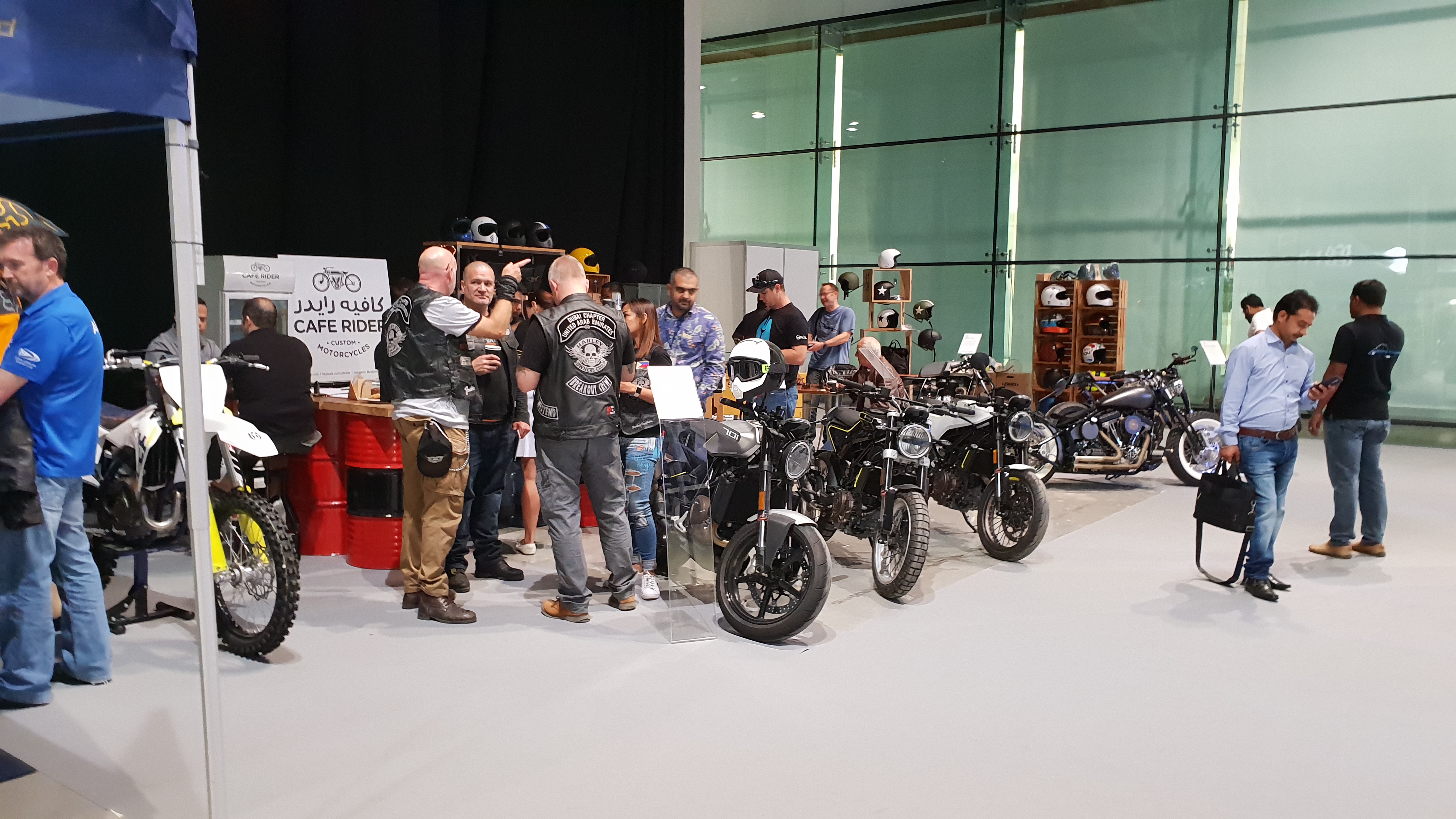 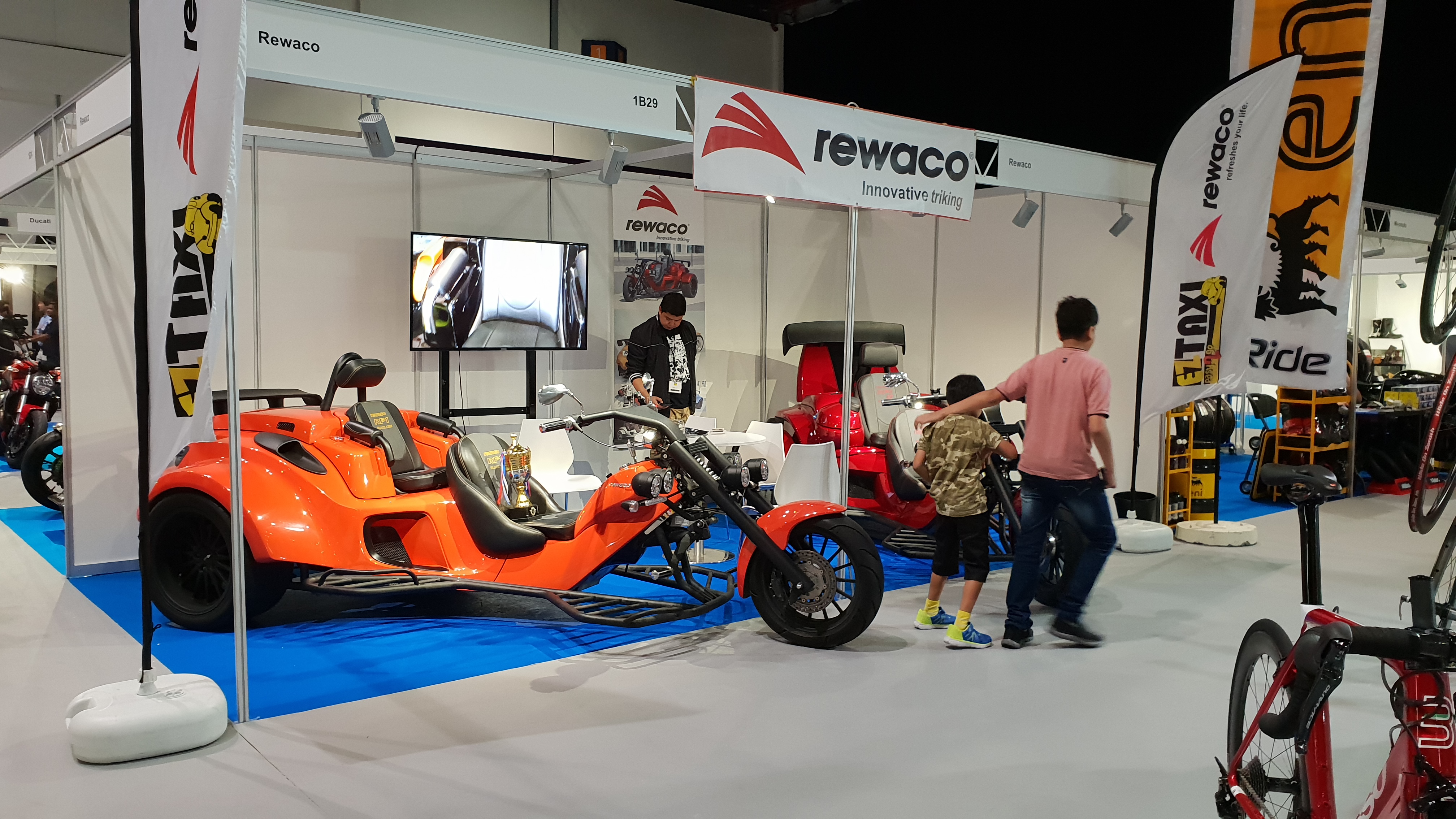 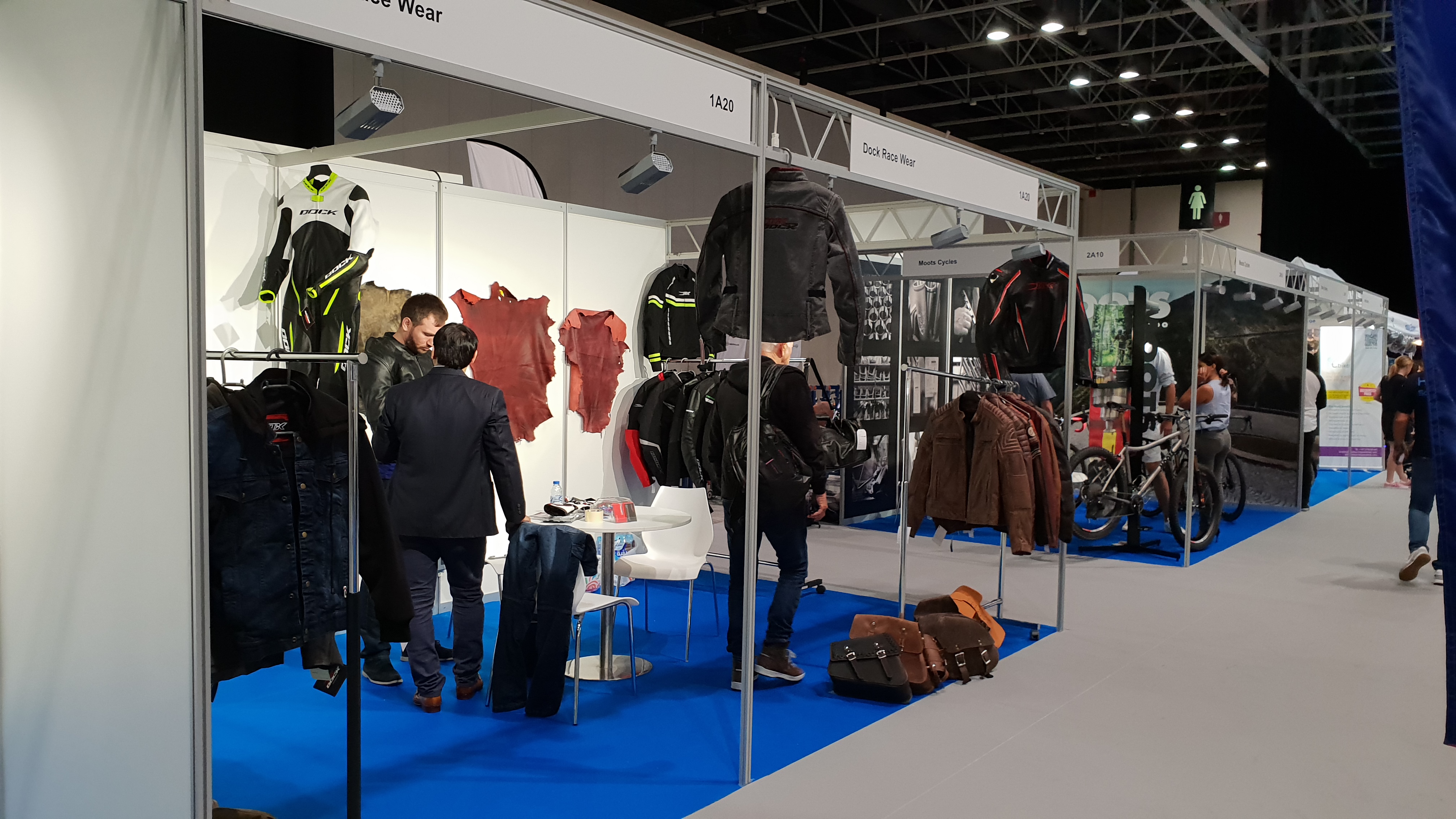 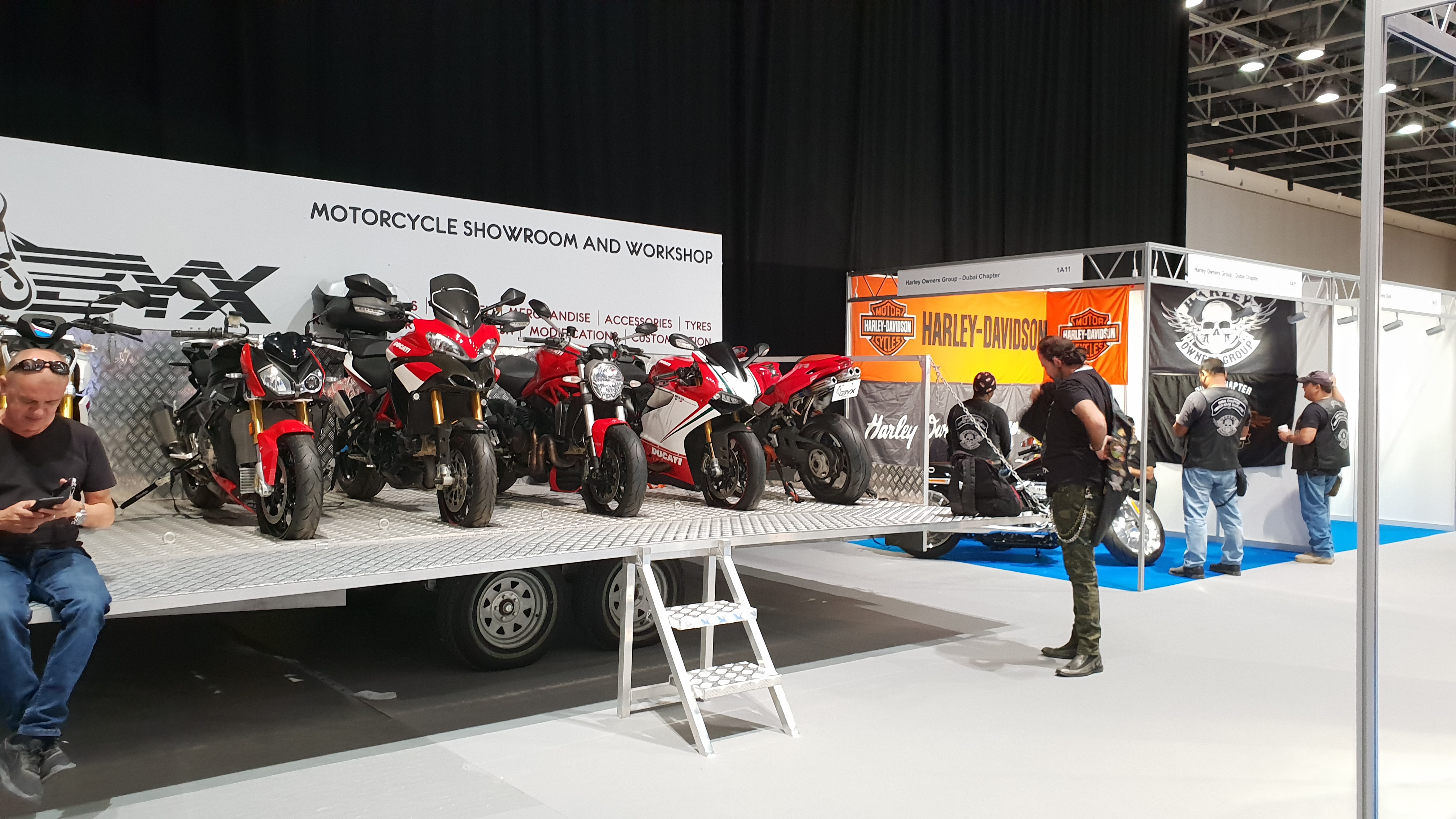 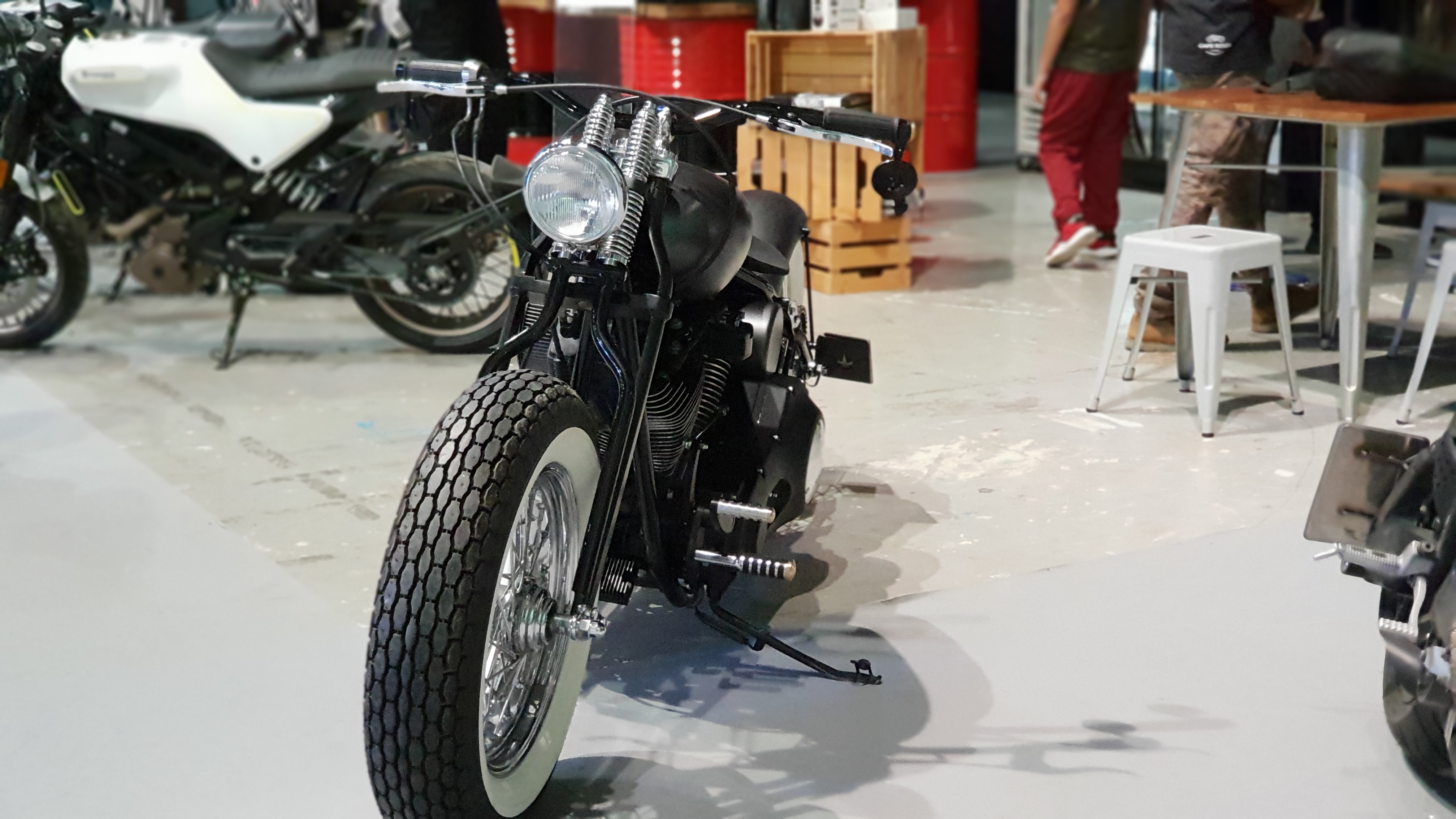 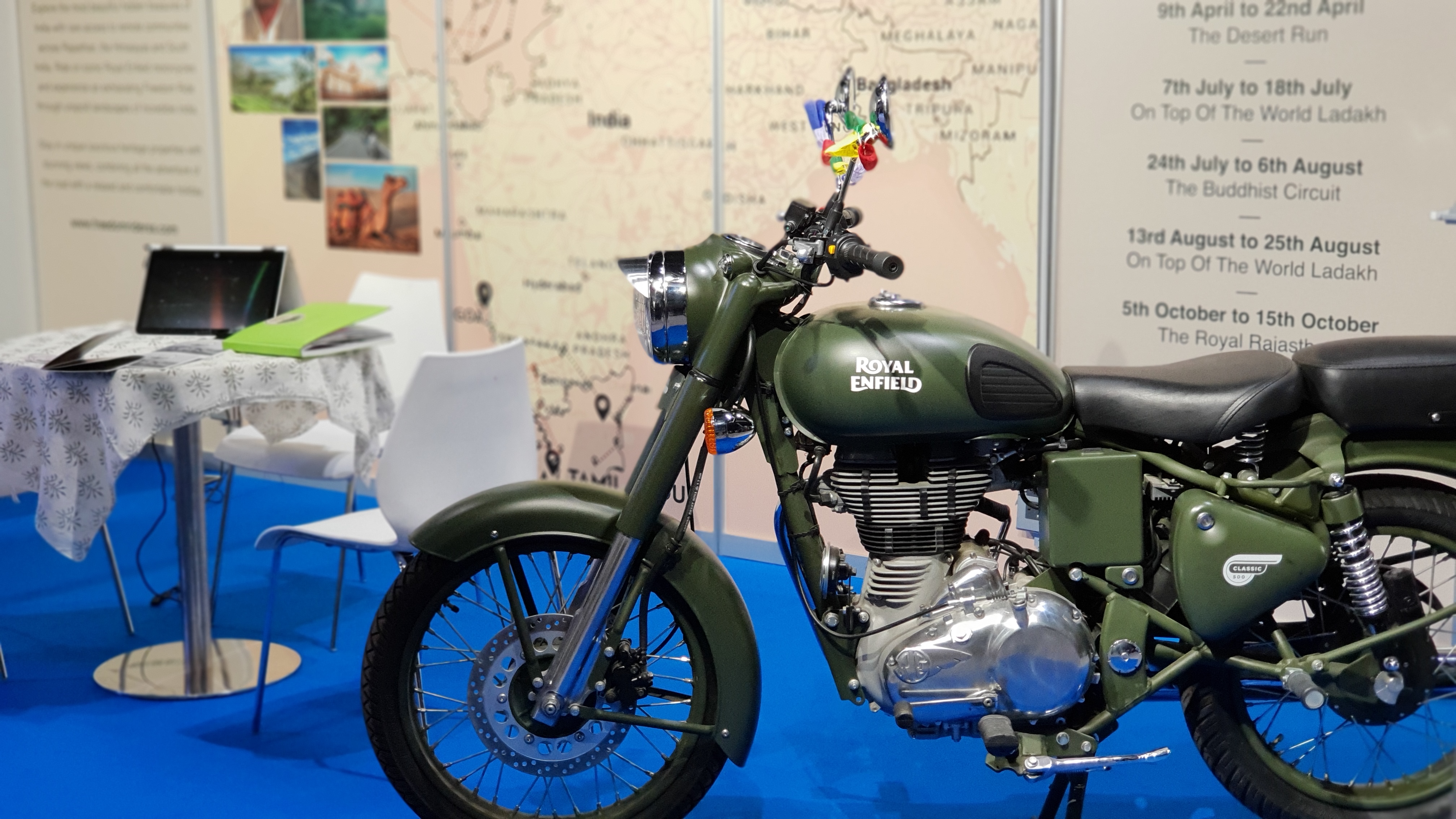 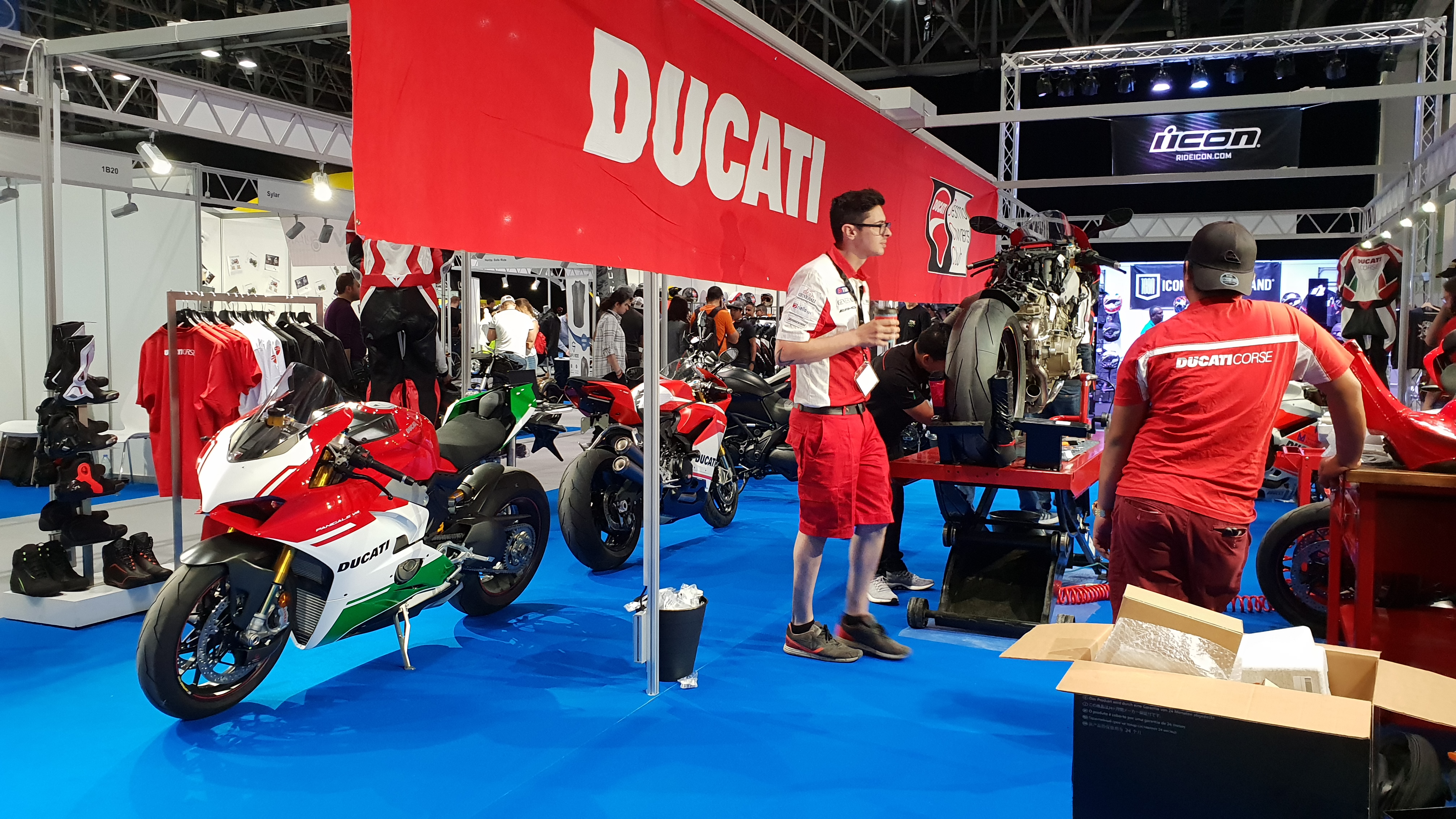 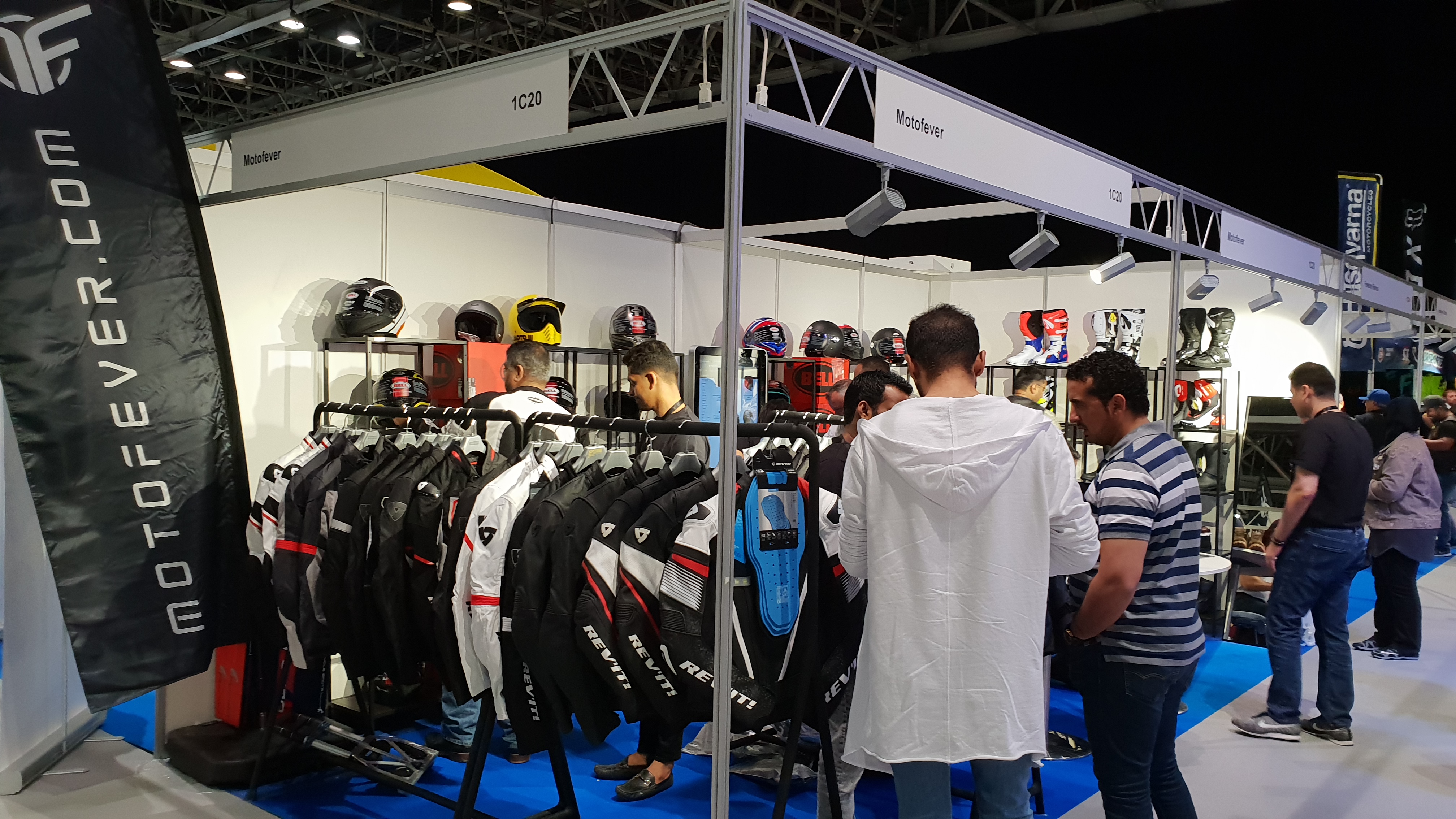 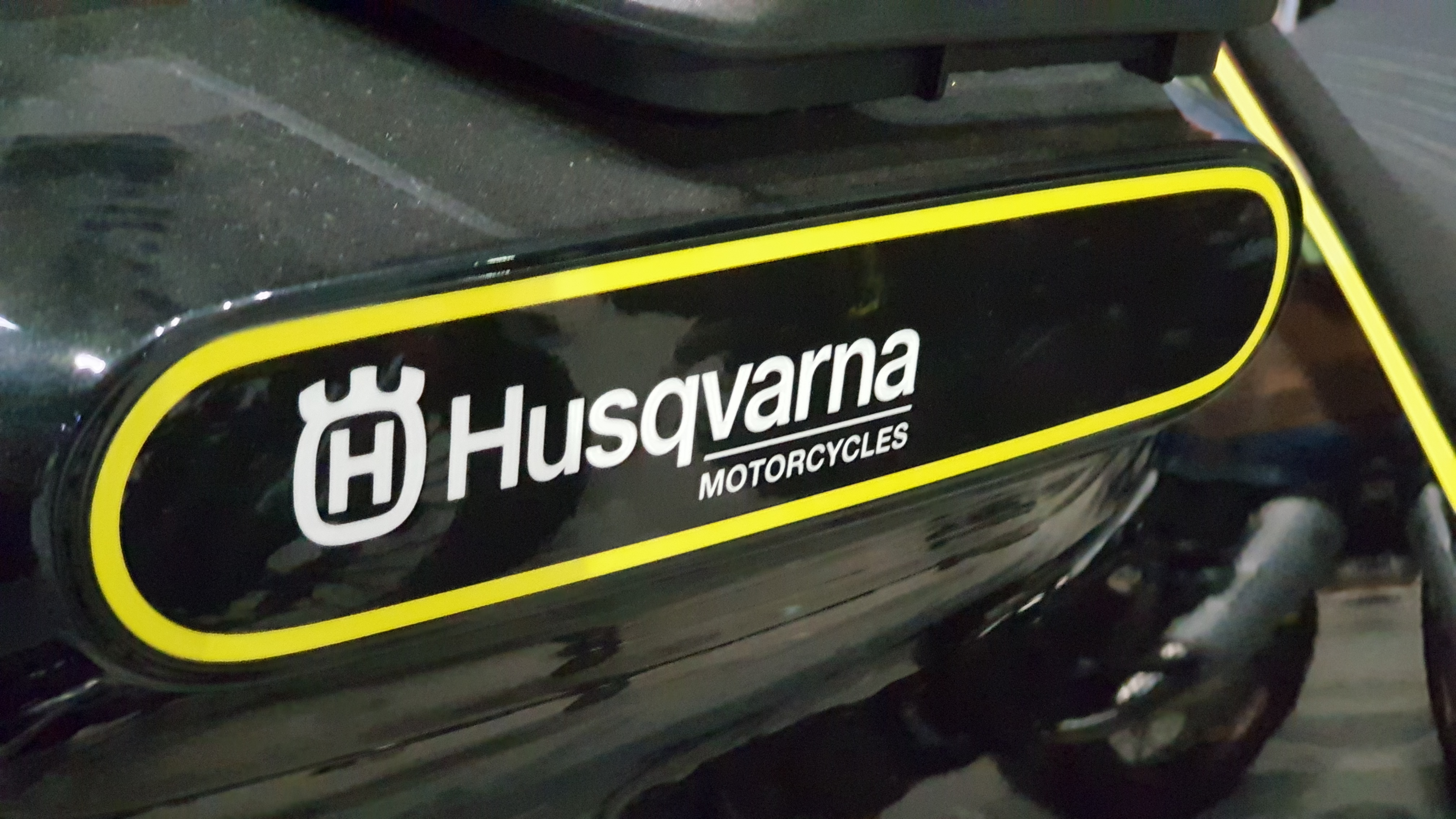 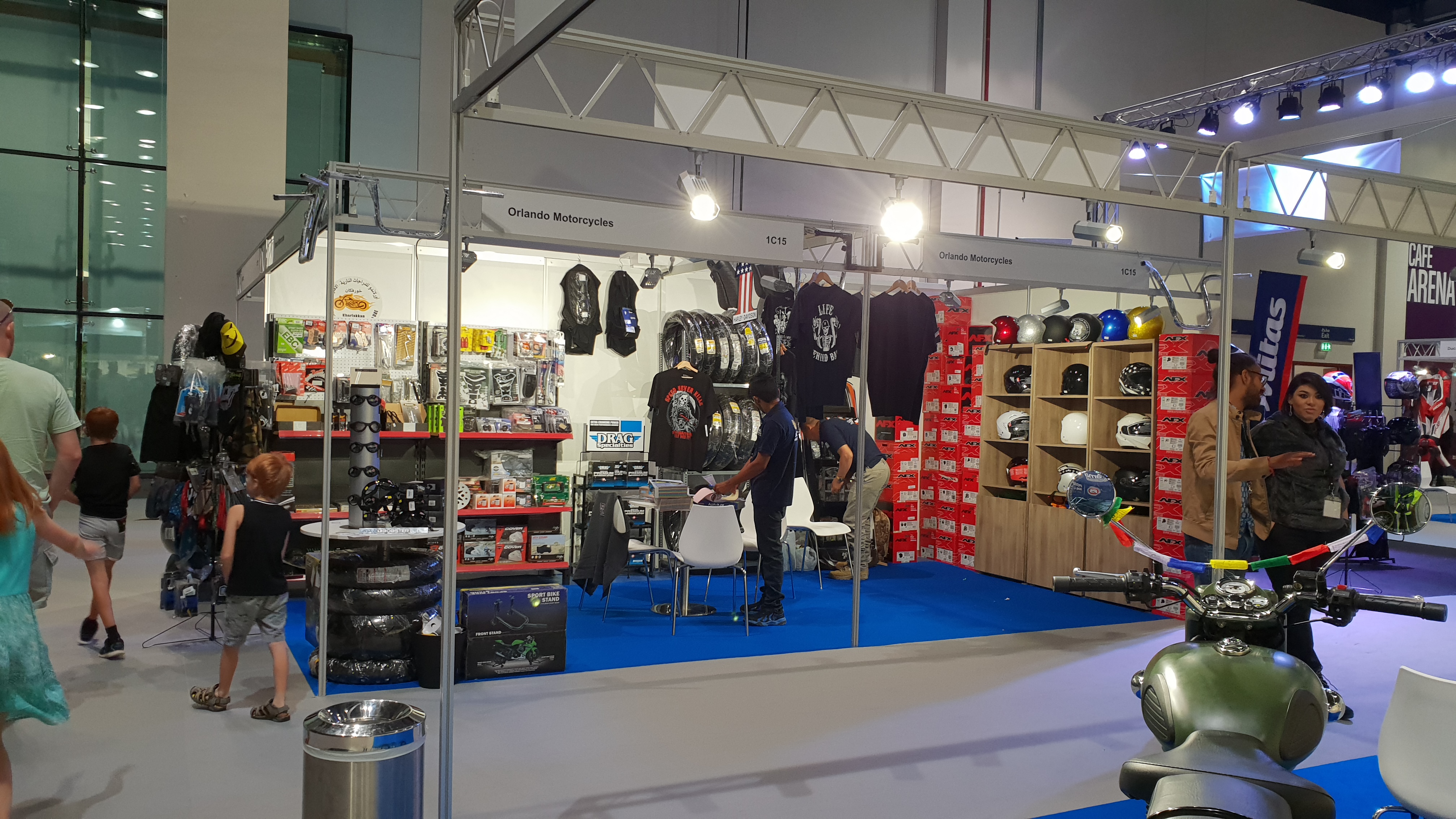 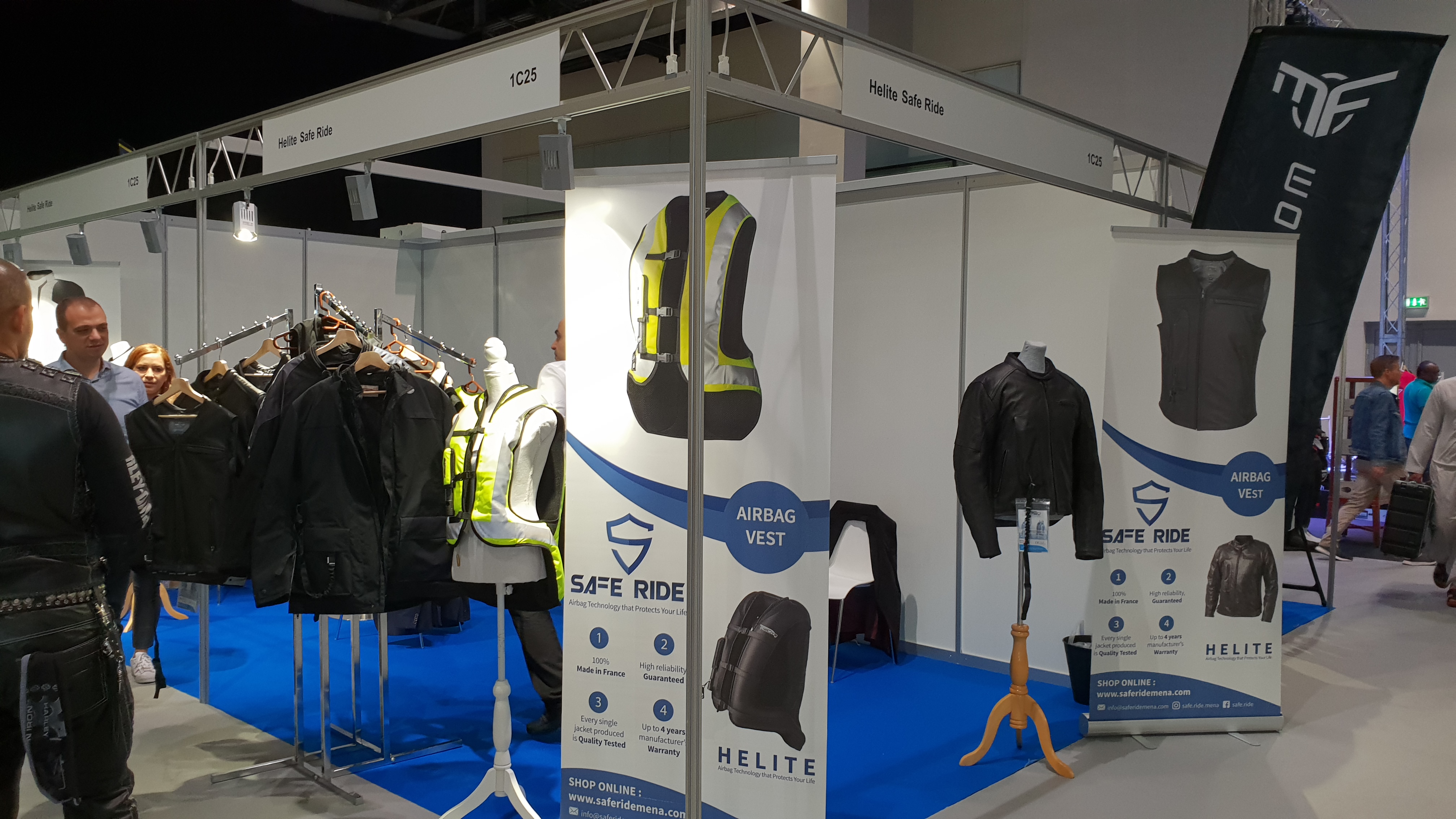 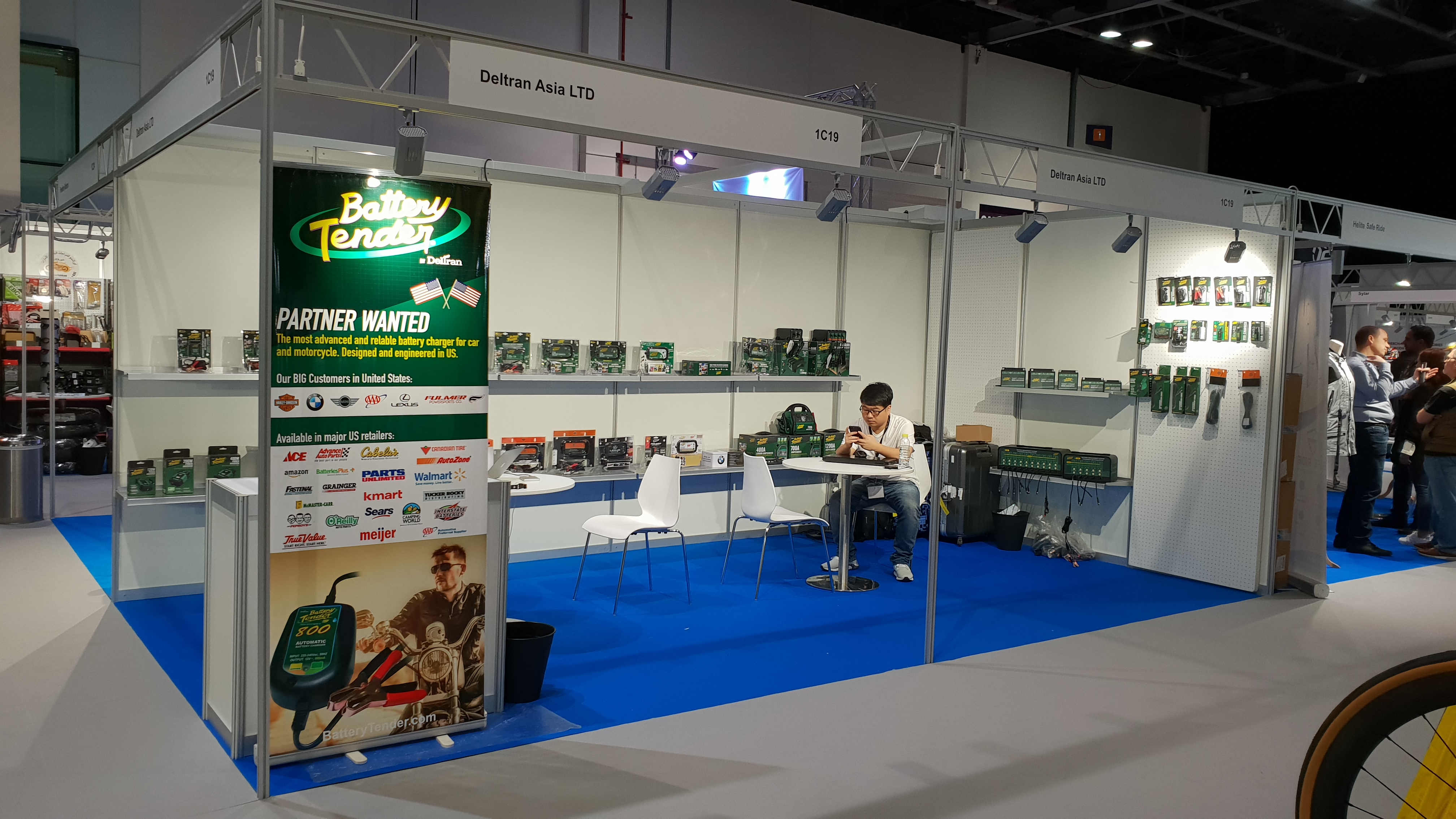 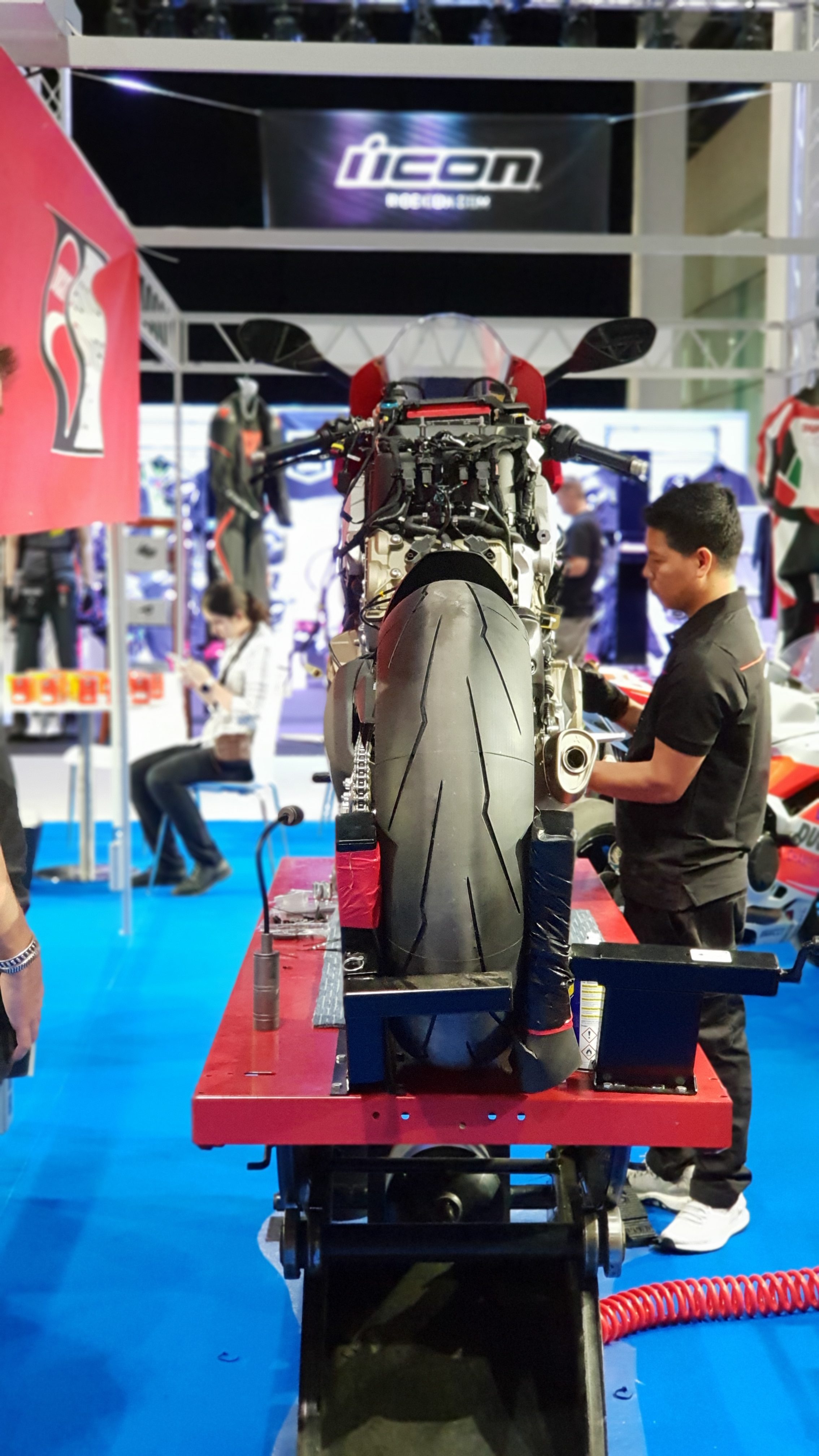 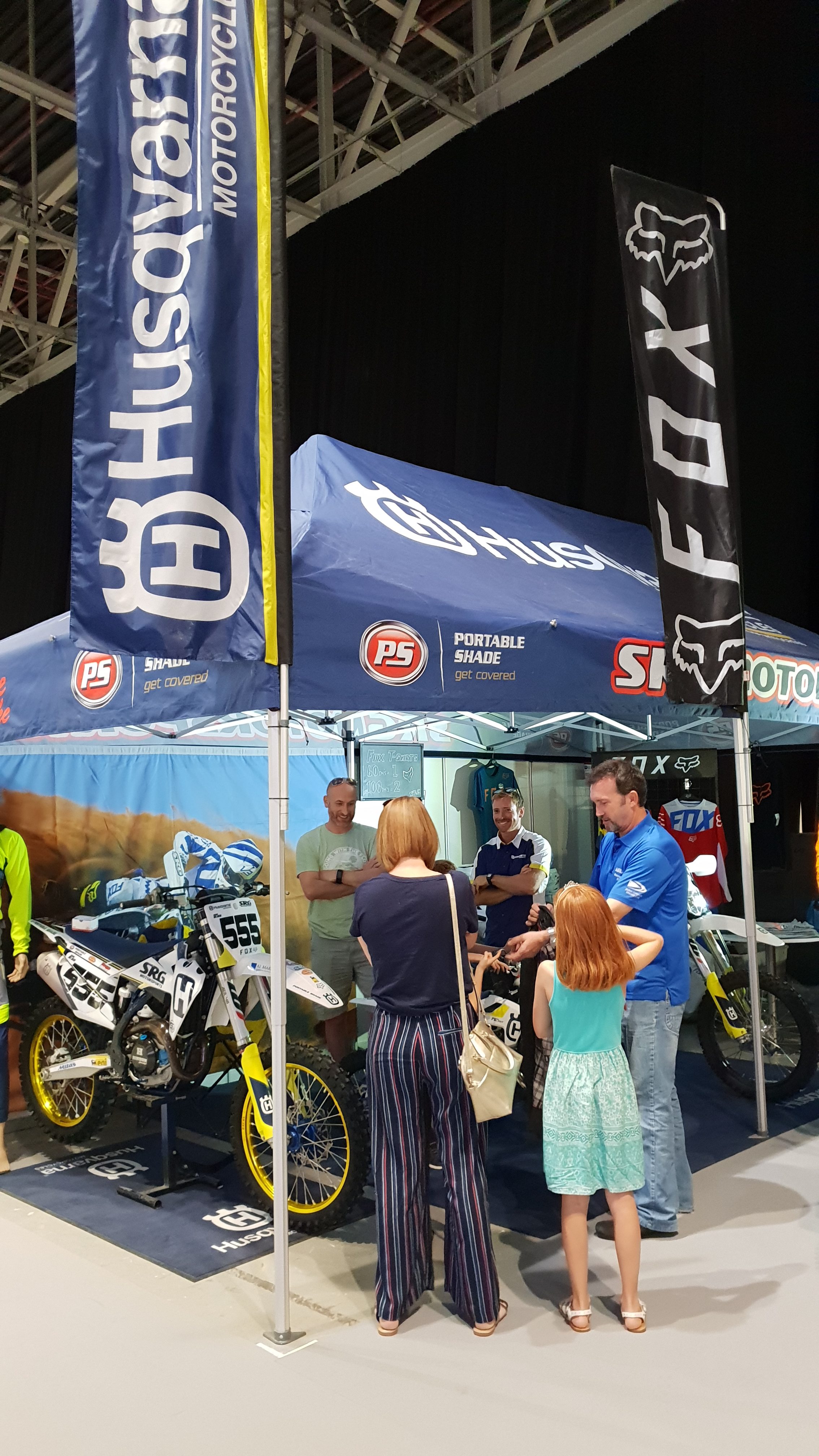 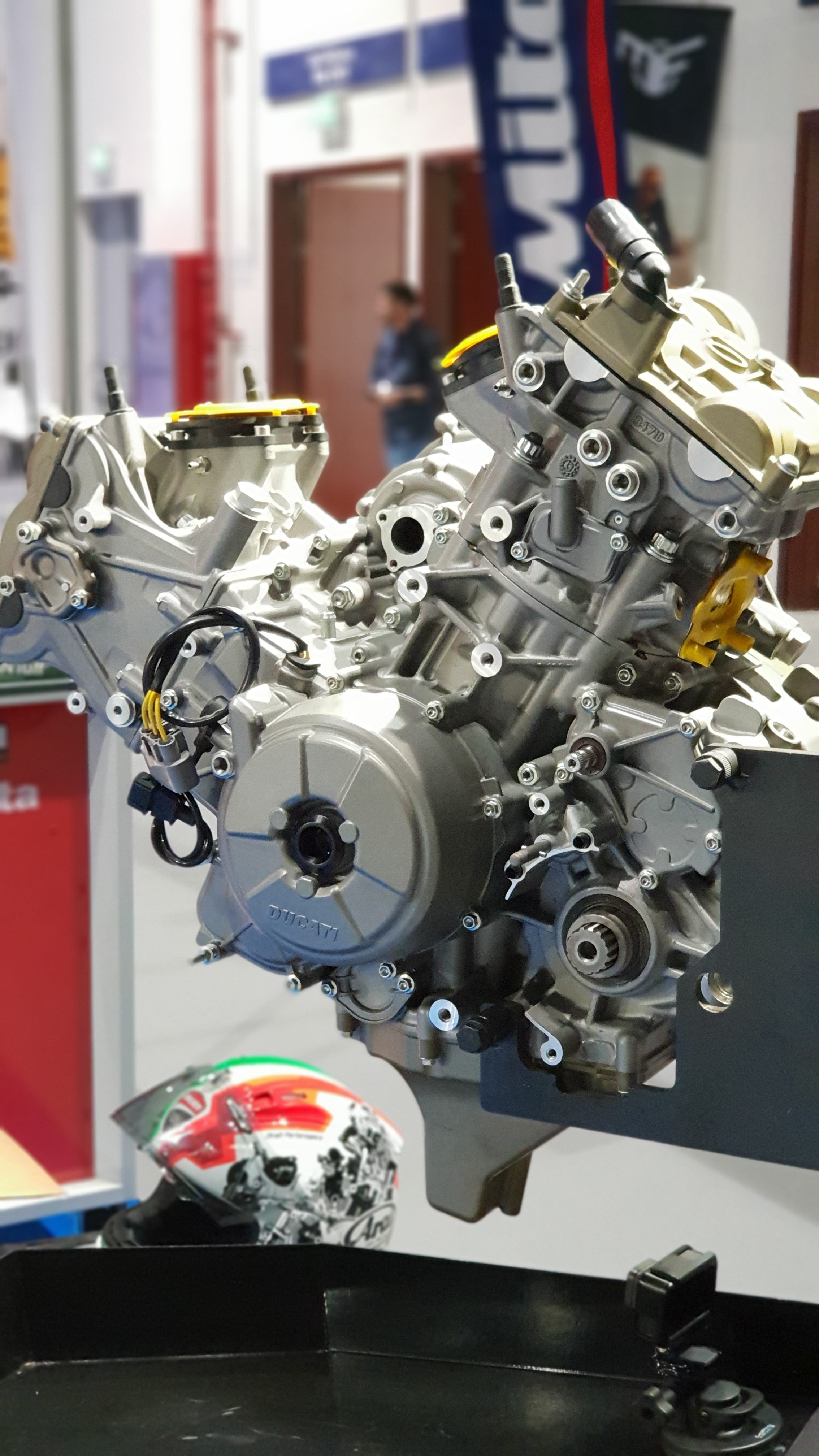