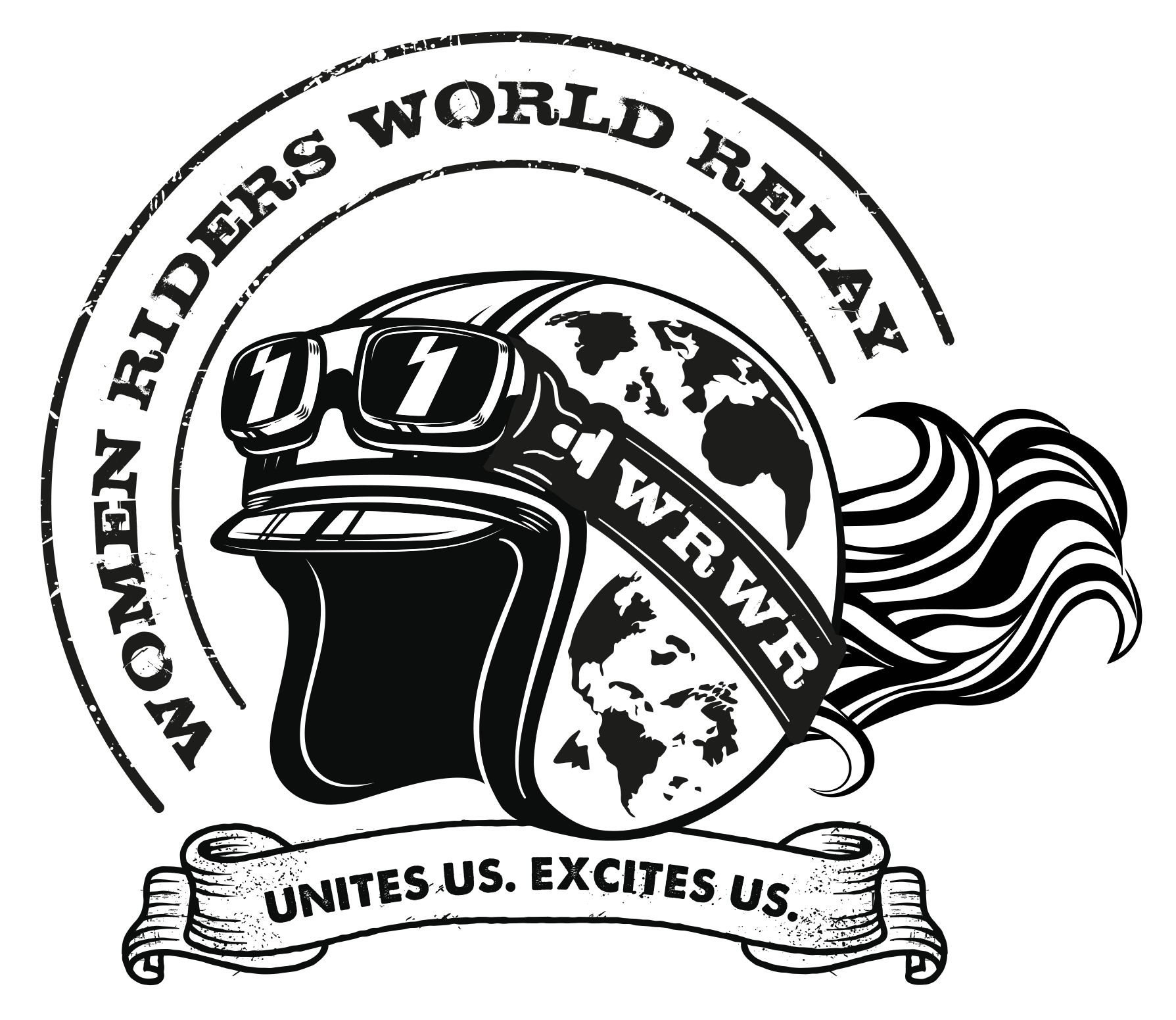 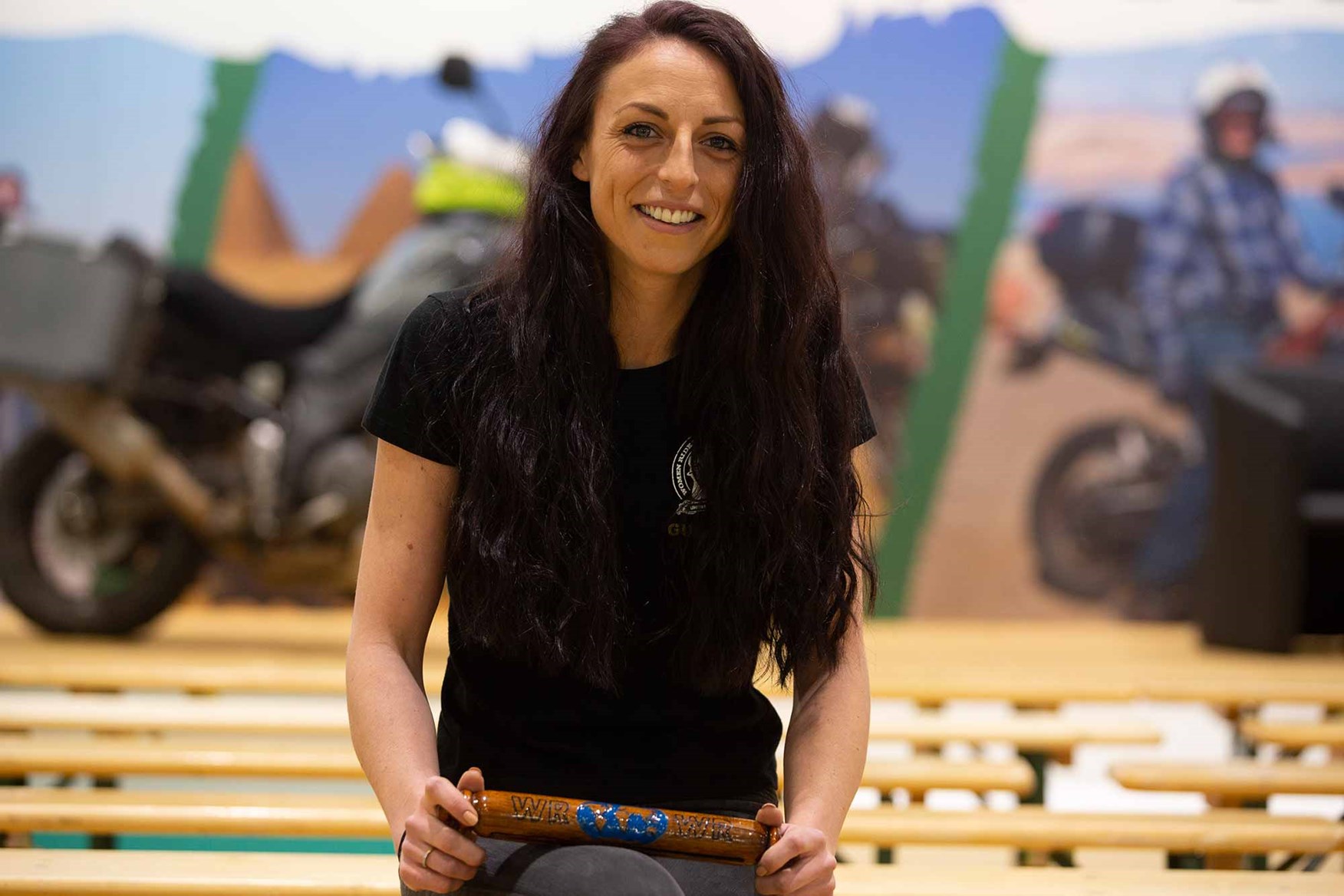 Hayley Bell started the global movement that has spread like wildfire among women riders evverywhere. 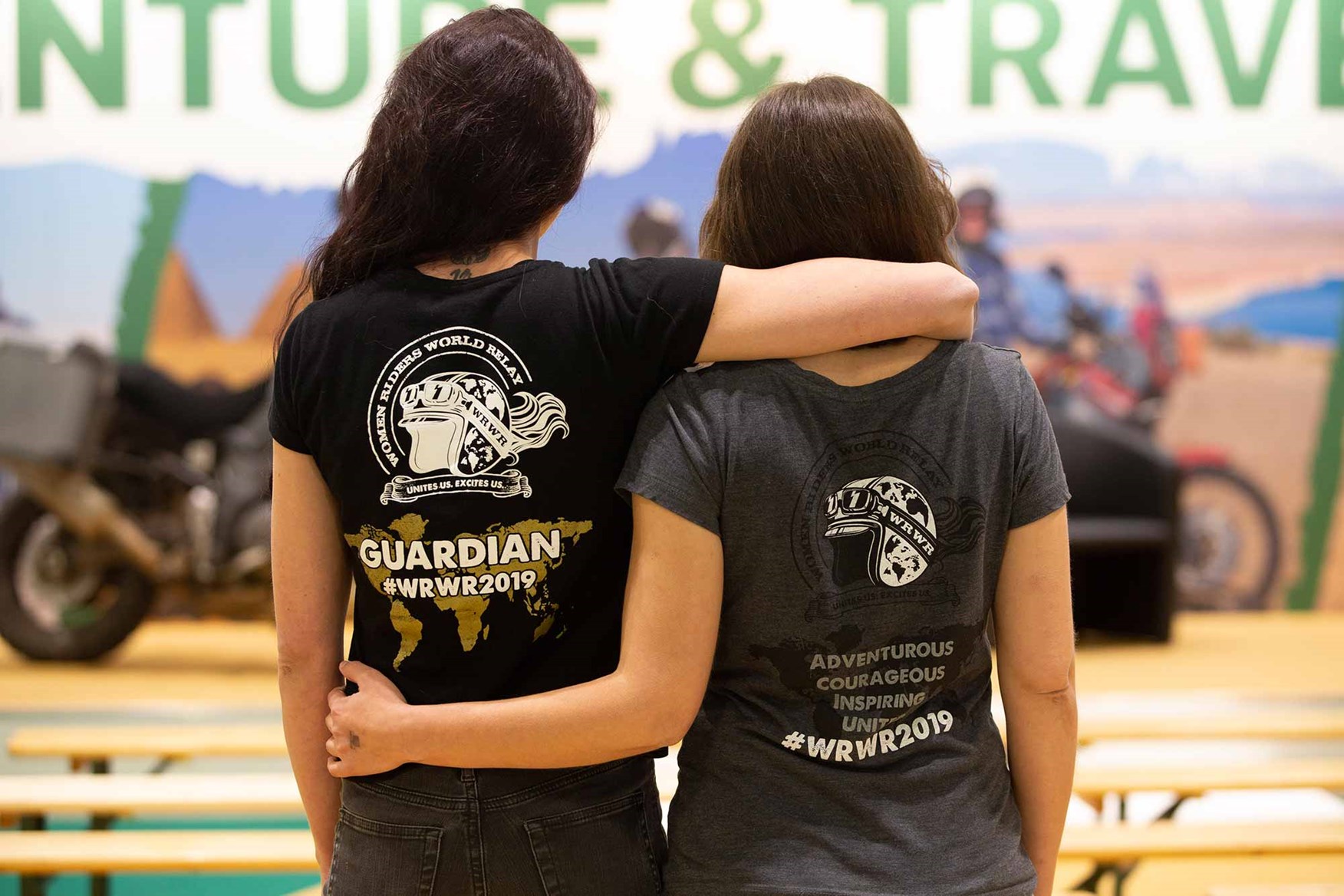 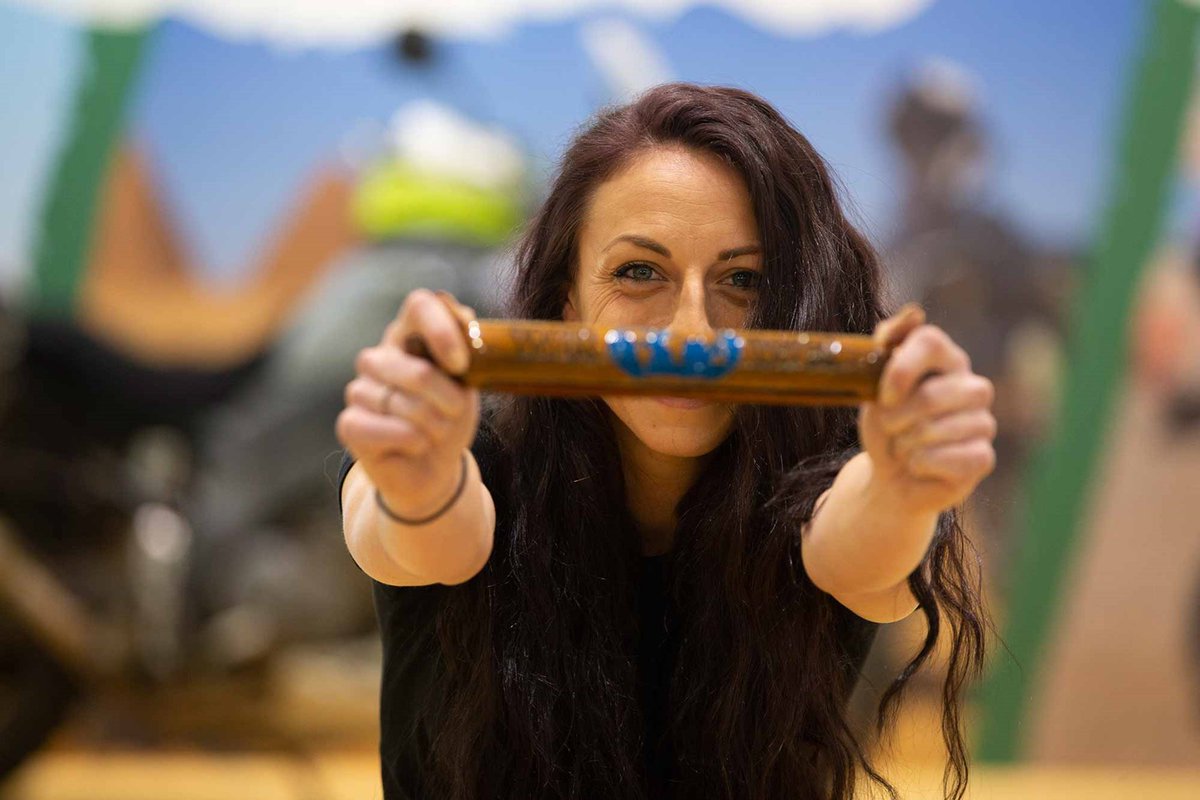 The Women Riders World Relay will travel fro m country to country, carried by WRWR Guardians in all the countries where the relay will pass through.
Home
Local Motorcycle Events

A global motorcycle relay event kicks off today, 27th of February from England, and will cross the globe in an effort to unite women riders around the world. The Women Riders World Relay baton will be passed for representatives of respective countries before embarking on journeys within said countries.

The Women Riders World Relay commences from Scotland in John O’Groats. Thee hand-crafted baton will move down the country and on a tour of the British Isles. It will arrive at the Ace Cafe London on 9th March for a special launch event. Guest speakers at the event include Elspeth Beard, Carolynn Sells, Jodie Fieldhouse, and Mide Emans.

The group was founded by 27-year-old Hayley Bell from Warrington who will commence the relay accompanied by five other riders. Astride her KTM 690 Duke, Bell will officially set the relay in motion from the starting point of WRWR. “The culture within the group is immense,” Bell said. “Not only the bikes and the women, but the traditional aspect of each country and the women within them. There have been no qualms between members and it’s a really positive welcoming unity and everyone gets it.

“We wanted to highlight what women can do and it is certainly no Sunday ride,” she added.

Hayley Bell started the global movement that has spread like wildfire among women riders everywhere.

The WRWR group was formed at the end of August 2018, and now numbers 14,200 women around the world. Each person who signs up to ride with the baton becomes a ‘Guardian’. The ride has been getting increasingly popular. More and more volunteers have now come aboard as admins of the project. One of the eager volunteers is Sara Osterholer, a 27-year-old Suzuki Bandit rider. Says she about WRWR, “The first day I saw the post on one of the Facebook groups, I joined up. By the time I was a member the numbers were just piling up, with literally hundreds of riders joining every hour.

“My background is in helping people start-up businesses and I have a huge passion for motorbikes and finding more women who ride. I always felt like I only had two friends who rode and it took me quite a long time to get my confidence up to get riding and so there was something about it that really excited me.”

She concluded, “It’s the same with all the admins, we were all passionate about helping with this and all had the skills to do it. People often have an idea and don’t really drive it forwards. We are all driving it forward and want to help Hayley make it a reality.”

The Women Riders World Relay baton will travel from country to country, carried by WRWR Guardians in all the countries where the relay will pass through.

The relay is now one part of the all-woman group which also serves as a central hub for female riders to ask for advice, compare bikes, and even find new riding buddies. Members of WRWR have also been meeting up with each other internationally when visiting other countries for holidays or professional/business trips.

This amazing initiative just goes to show the kind of solidarity that motorcyclists share, regardless of anything at all. Usual barriers like gender bias, racial differences, religious preferences, and so play second fiddle to the pure joy of riding motorcycles, whether alone or in a large, disciplined group. We hope Women Riders World Relay inspires those across the world who are yet hesitant to take up motorcycling passionately owing to the stigma associated with two-wheeled machines.