Rotobox’s Splice Is A Pricey Supermoto WIth Carbon-Fibre Wheels 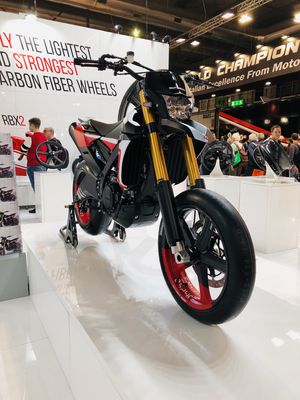 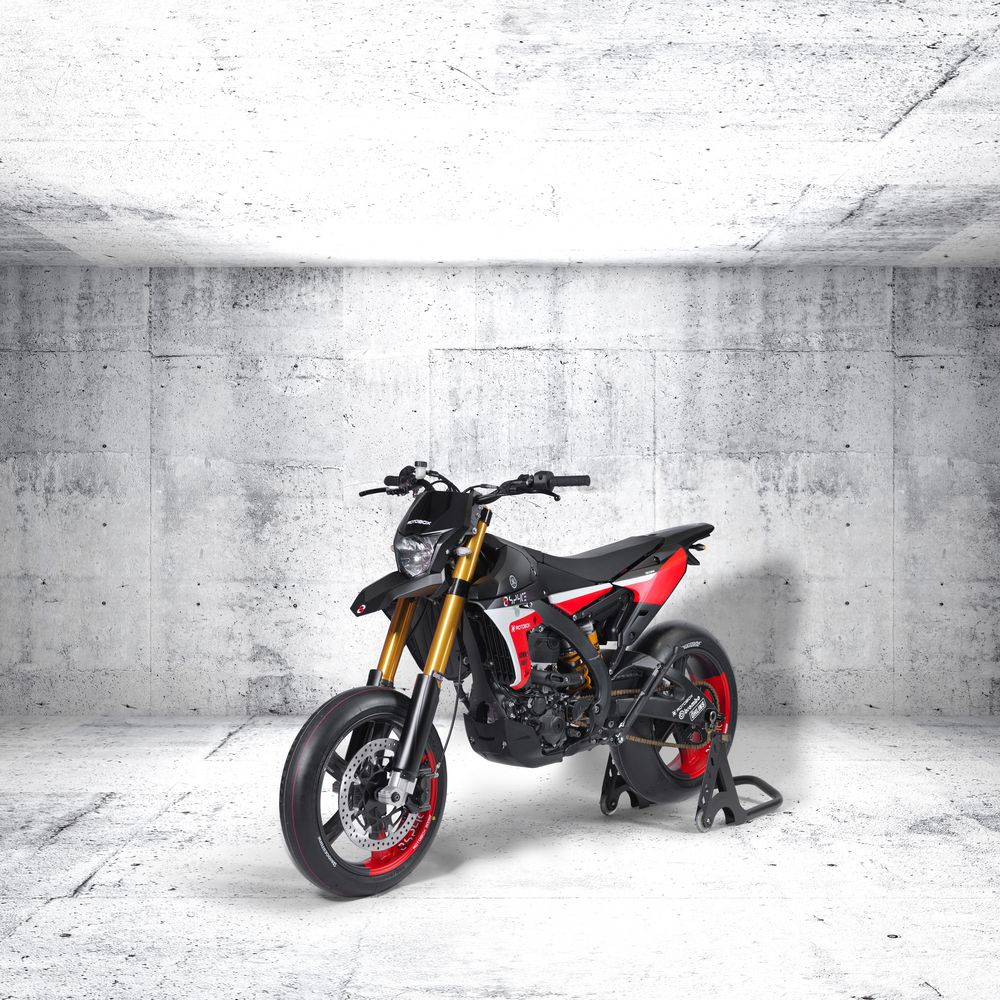 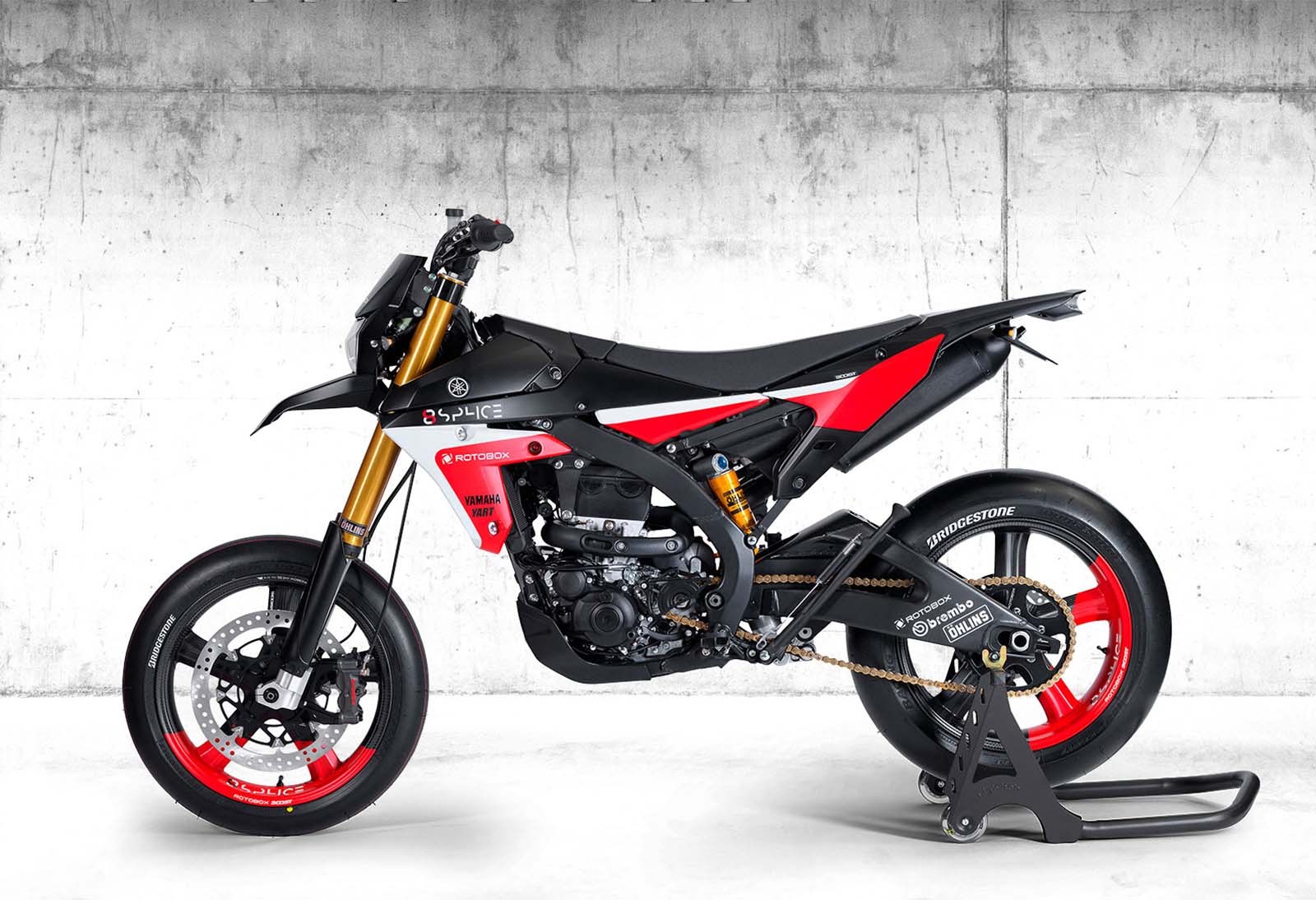 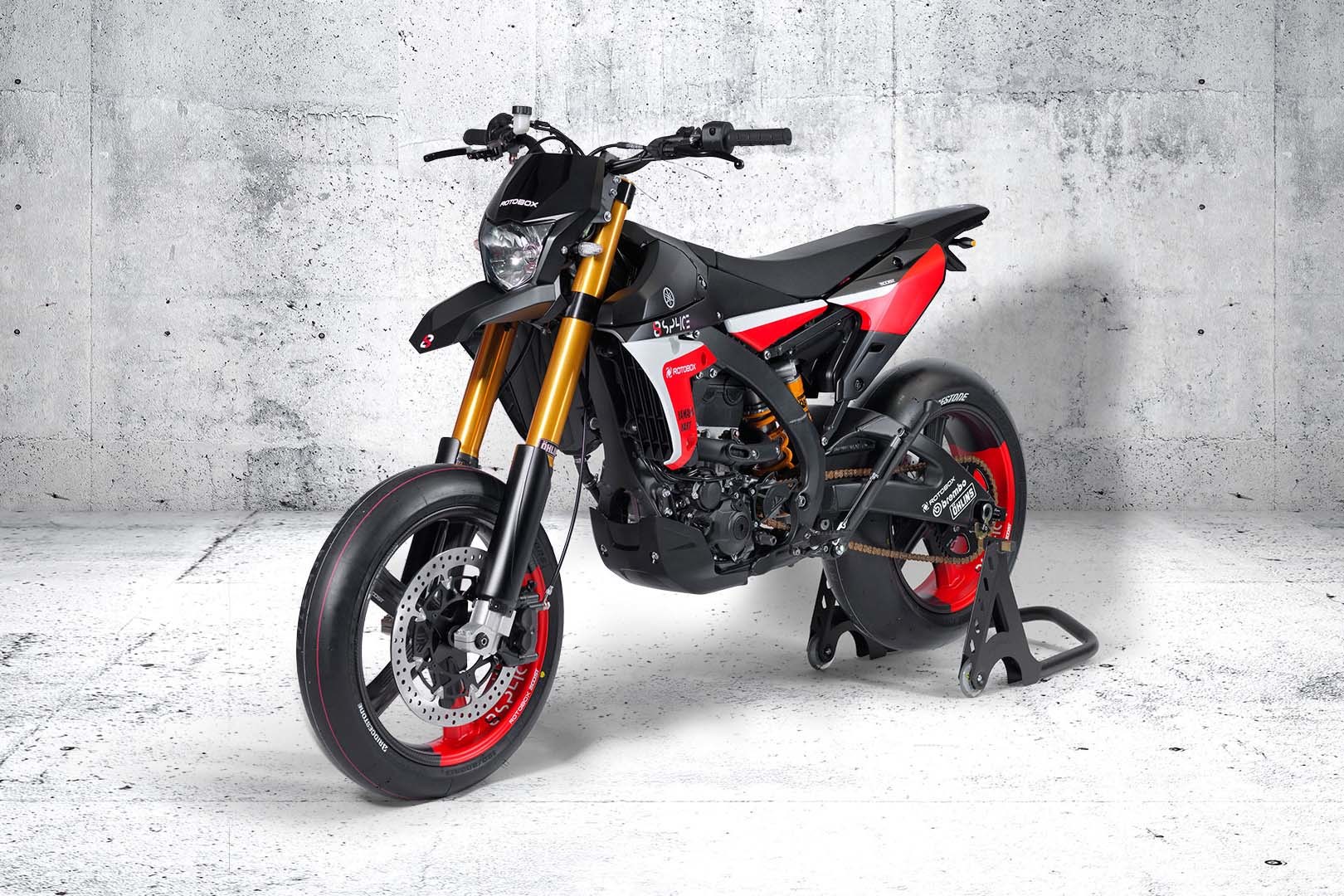 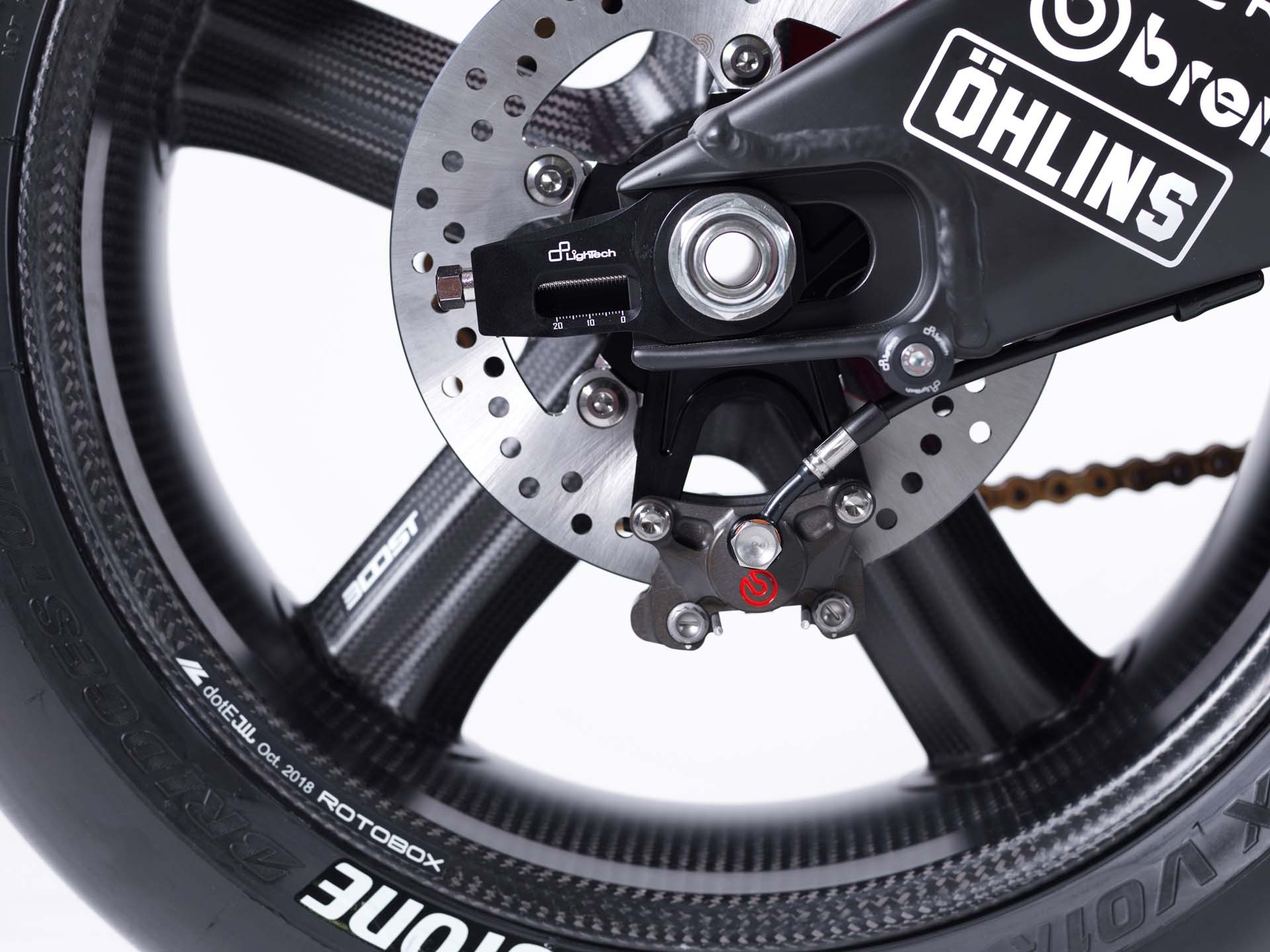 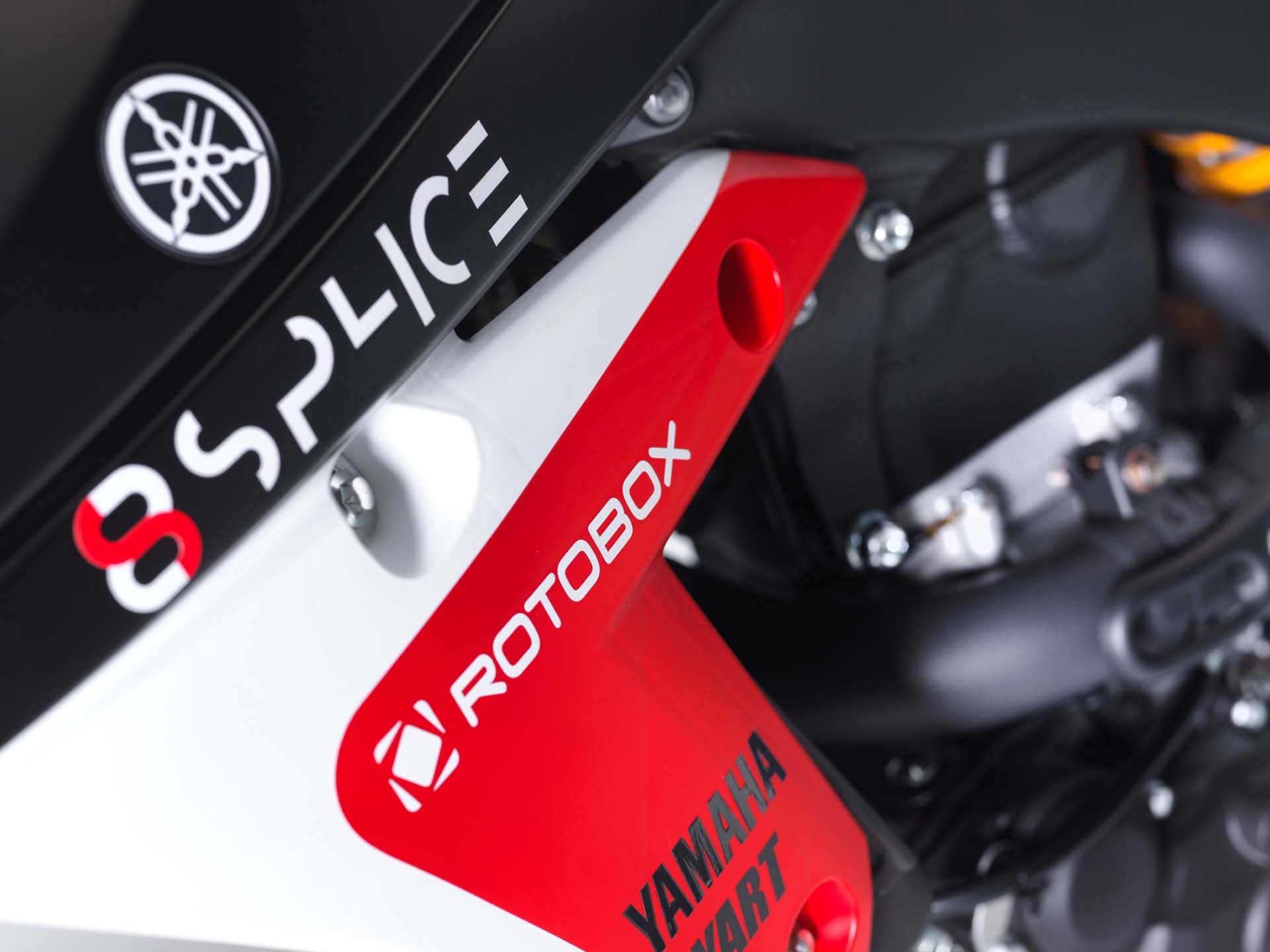 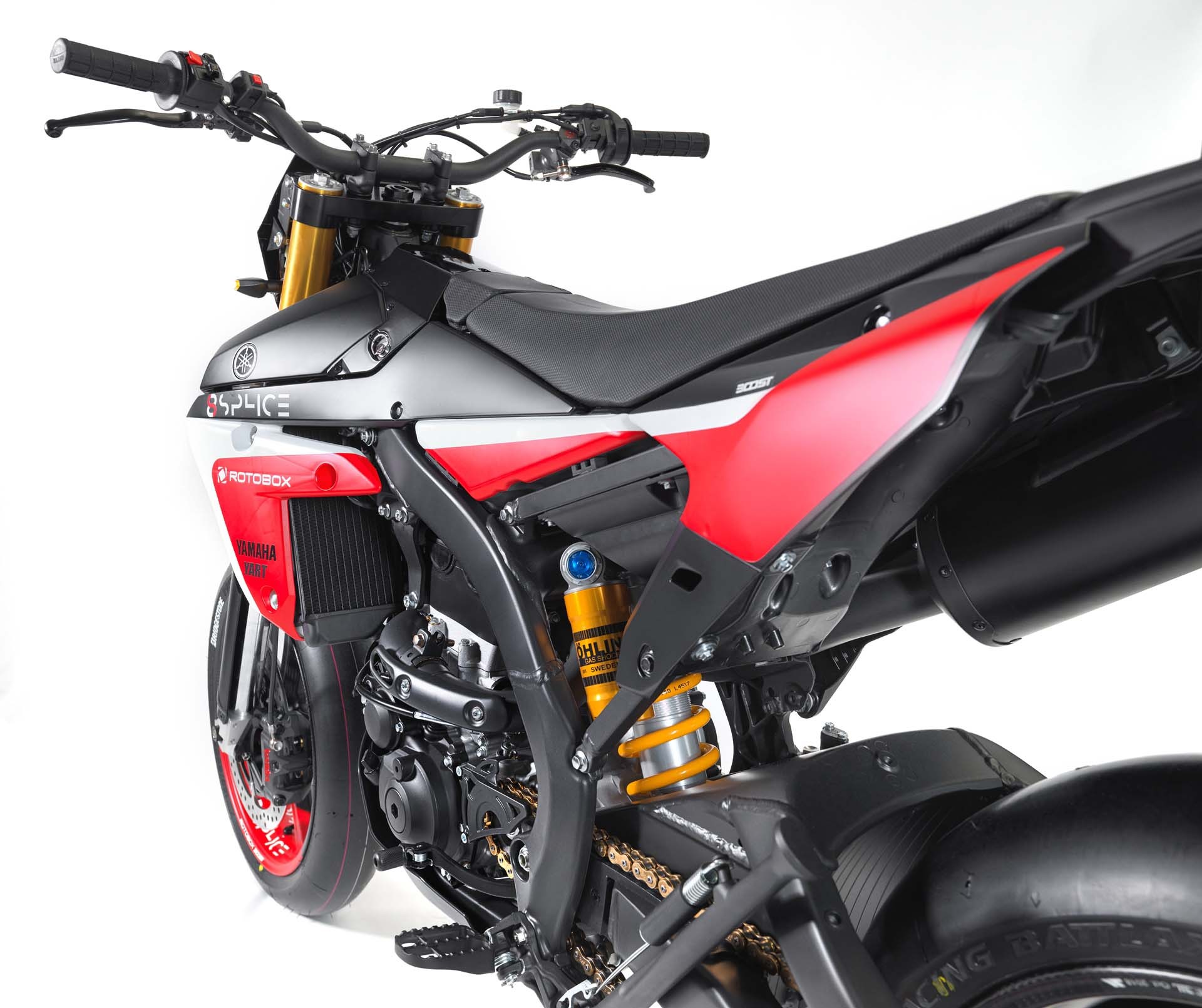 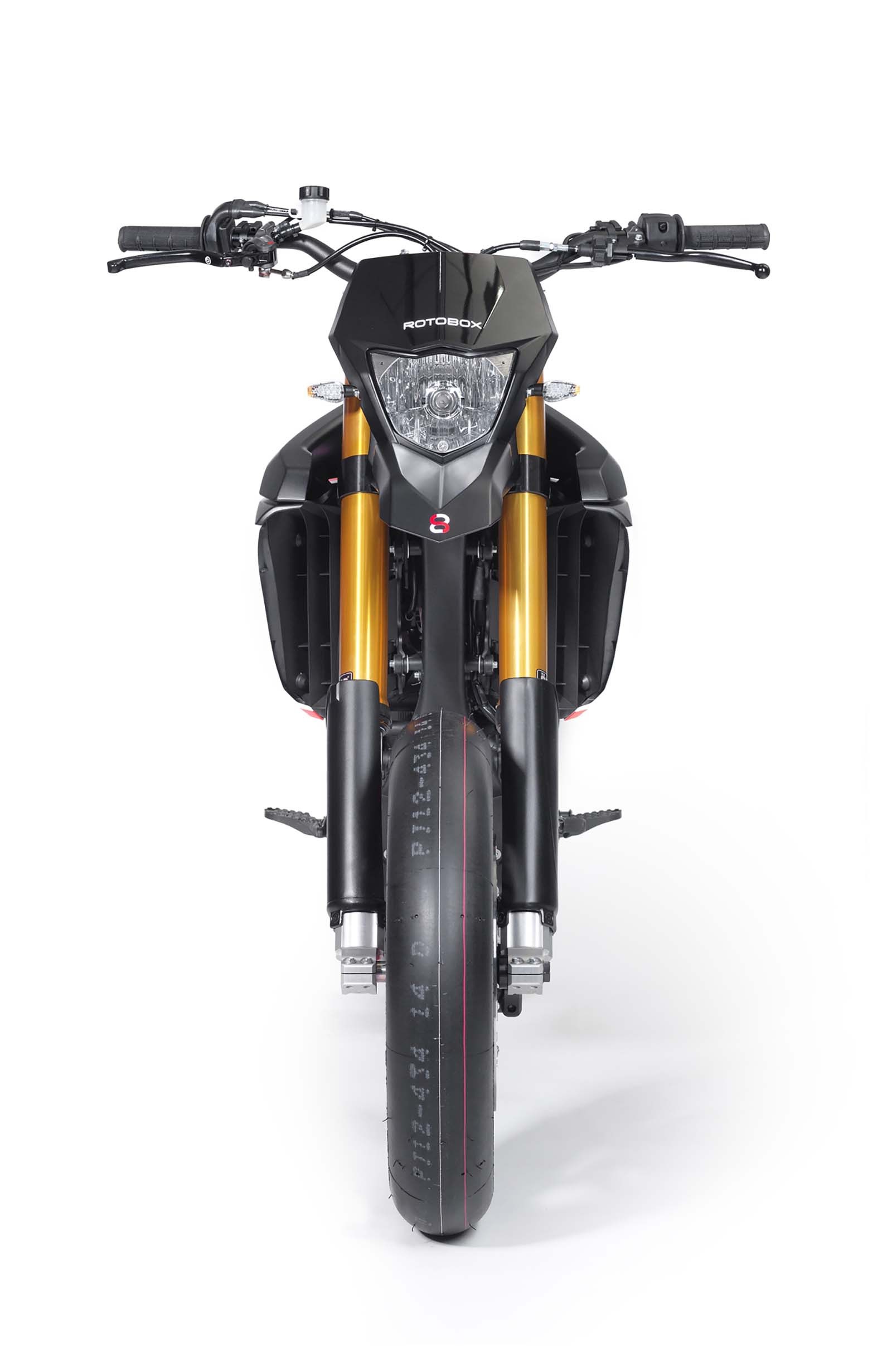 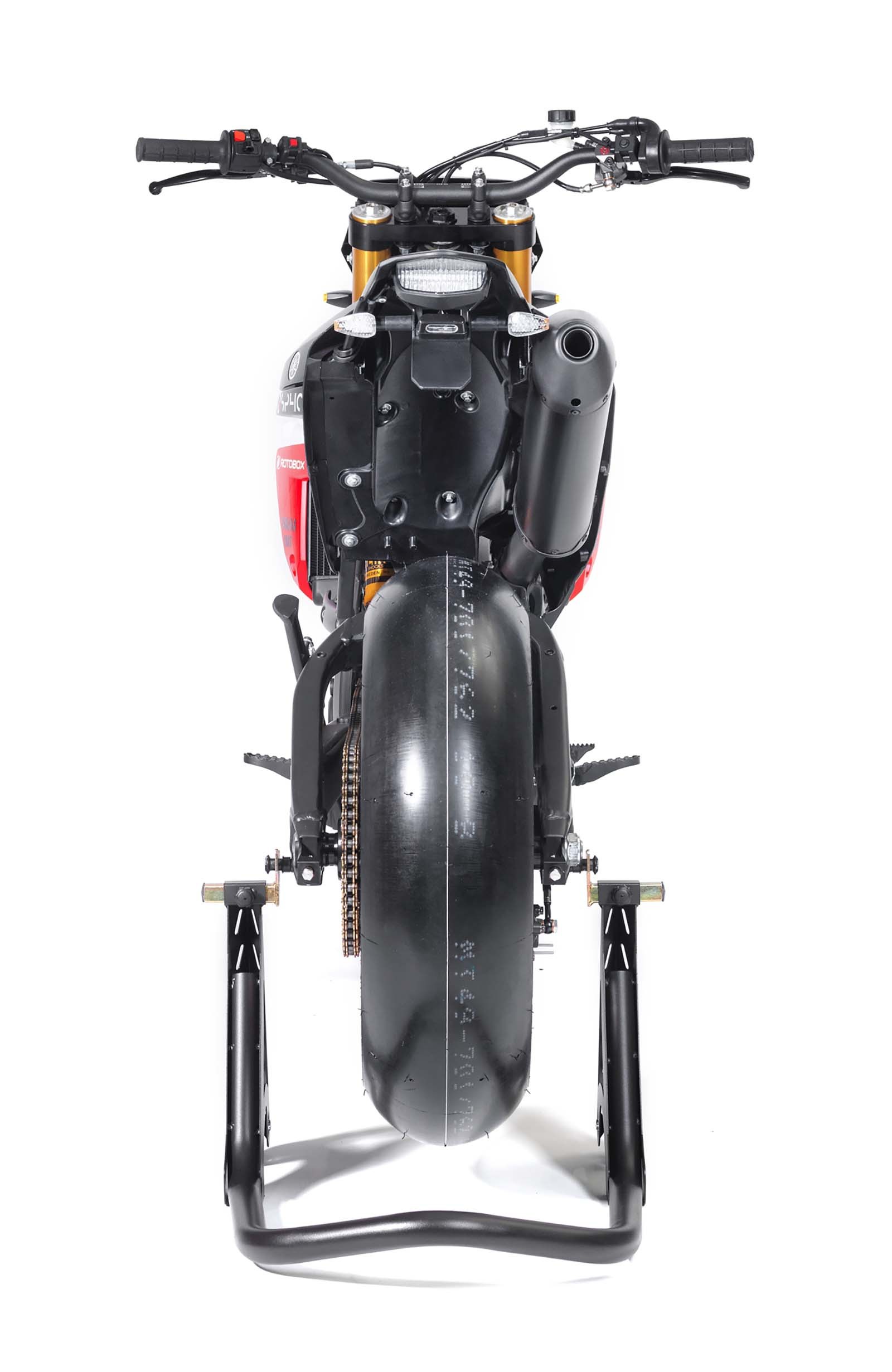 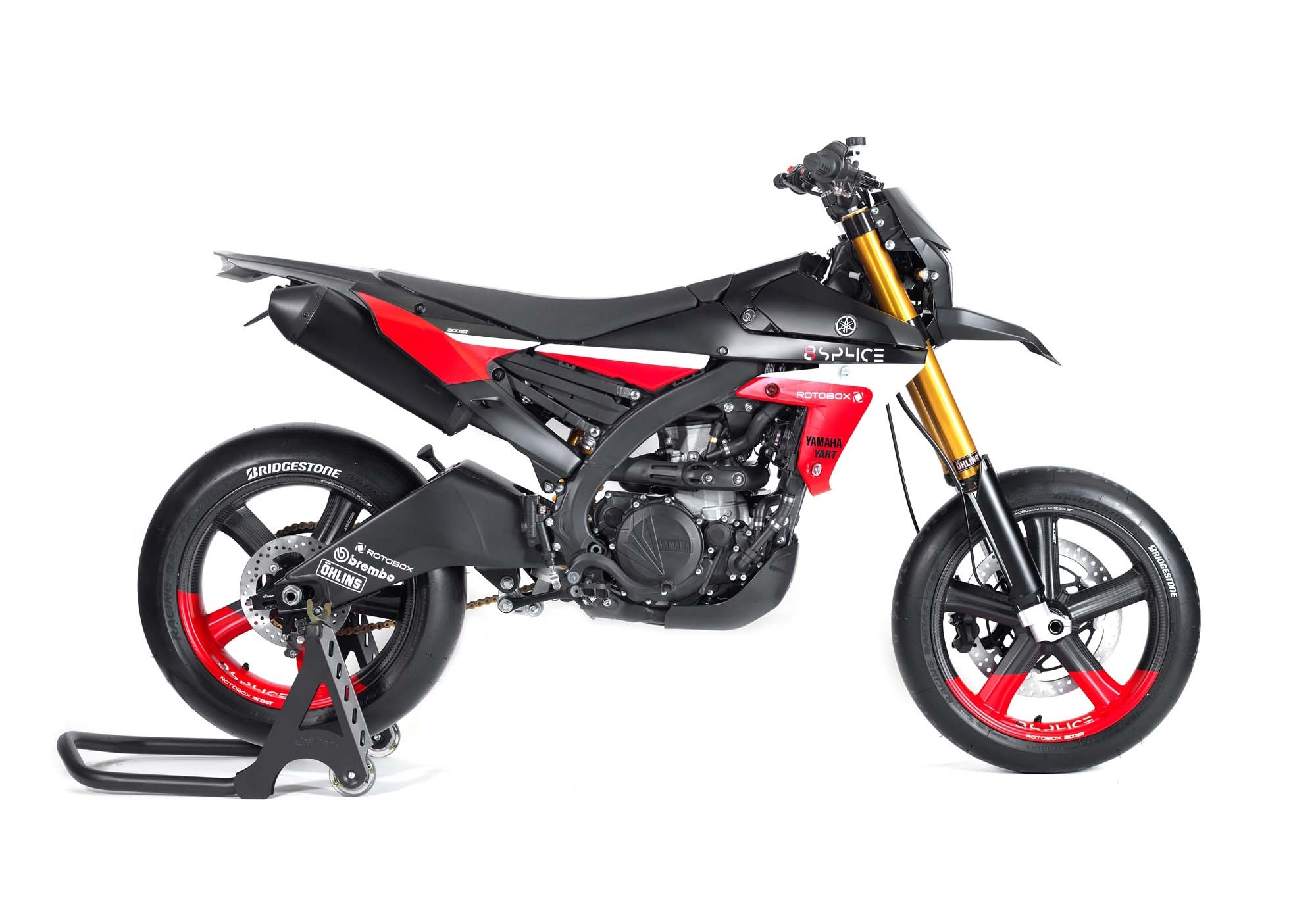 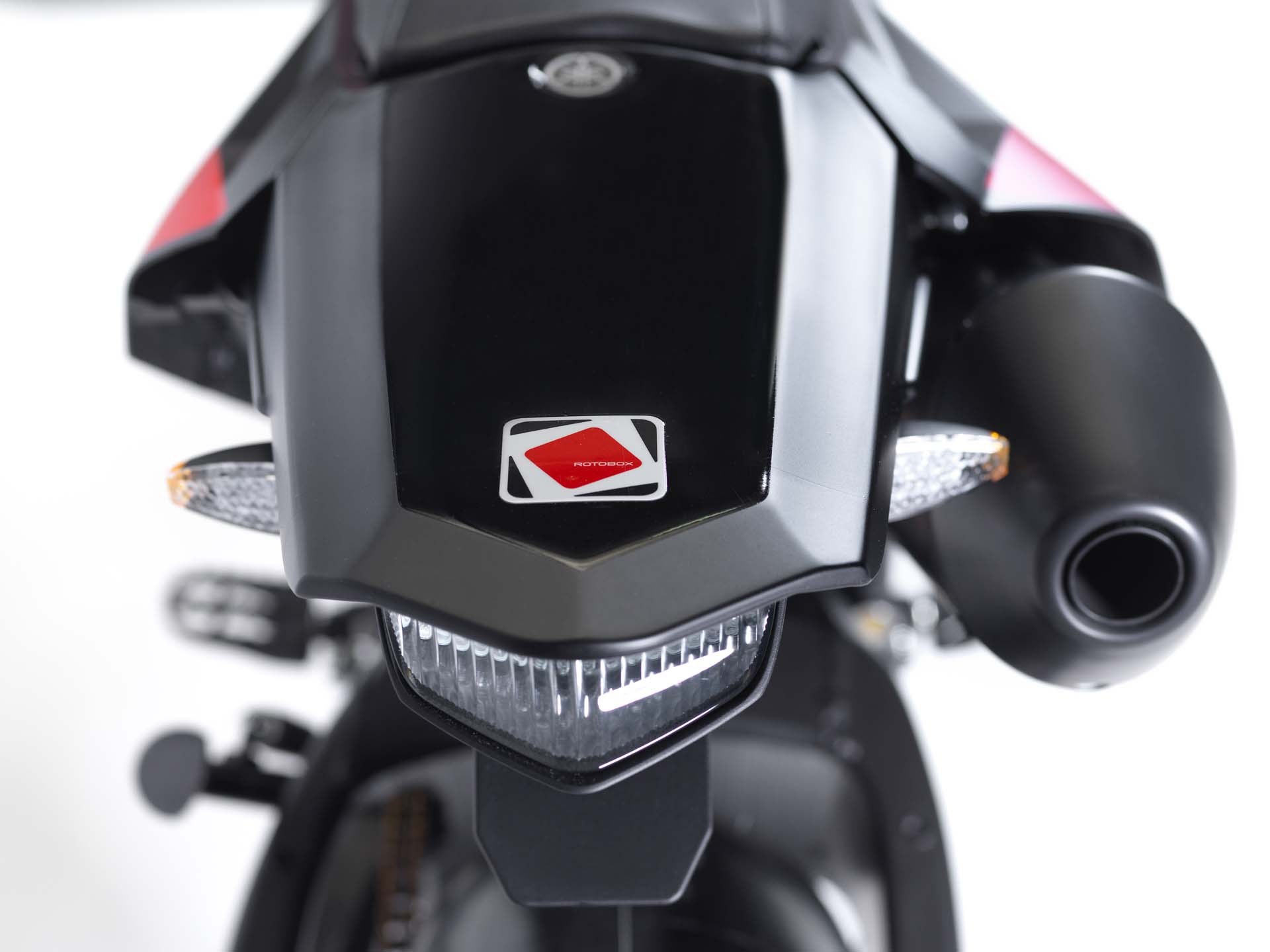 Rotobox, hailing from Slovenia, which was up until popular for its carbon-fibre wheels seems to have dug into more than just some round bling.

Taking the first of its steps as a motorcycle manufacturer, Rotobox has released its first project, christened as the Splice Supermoto. The new projects will be primarily built around the Yamaha WR250 and WR450 platforms while dialling up things to 11 for these mind-boggling machines.

We learn that the new projects have been manufactured with assistance for their folks at the Yamaha Austria Racing Team (YART). However, this comes at a pearl-clutching cost of 29,830 euros, excluding VAT.

While we would say that the pricing would get you quite the supermoto street bike, Rotobox’s wheels are completely made of carbon fibre and carry a Brembo T-Drive 320mm discs with Brembo GP4RR calliper.

Suspension set up on the bike consists of Ohlins, with FG461 forks at the front, and a TTX Flow shock at the rear – both units lowered from MX spec for supermoto duty. A special triple clamp holds the forks, with a 14mm offset.

A glance at the machine lets us believe that its rear is almost similar to that of a Yamaha YZF-R6 swingarm, that has been grafted to the WR450F frame. This allows for a 5.5″ rear wheel with a 190mm width Bridgestone slick.

The bodywork has also been redesigned, with the highlight being a 3D-printed front fender and rear mudguard. Apart from this, a custom exhaust has also been added which is hard to spot, considering its black ceramic coating.

Final touches include a slipper clutch, ceramically coated engine covers, a unique livery, and a custom seat. The Rotobox Splice weighs just 262 lbs when it is fully fueled, which isn’t too bad for a street bike.