How Does An MIPS Helmet Ensure Better Protection? 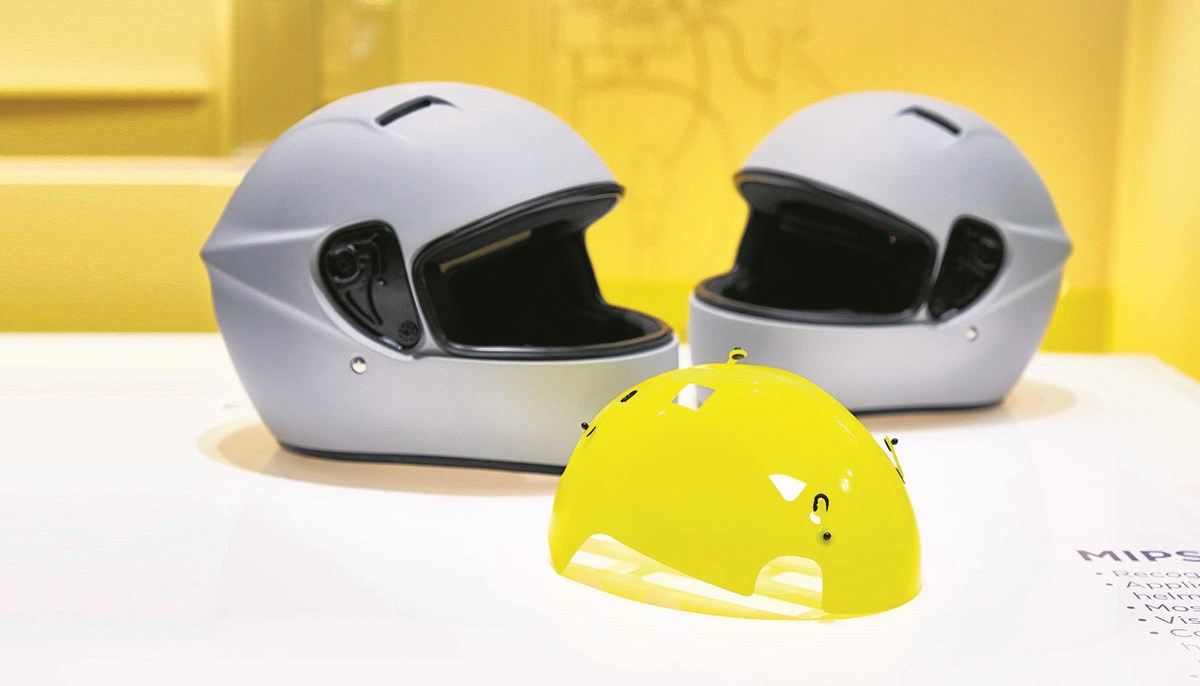 Motorcycles were not the only attraction this year at the EICMA in Milan. Plenty of new innovations took the centre stage at the expo, this included new age helmets with MIPS liner.

The sophisticated yet useful feature that can be seen born by pretty much all the helmet companies holds a much higher value than we thought it would.

“The origins go back to the 1990s, to a neurosurgeon who was finding more people on his operating table with brain injuries even though they were wearing helmets,” MIPS Board Member, Greg Shapleigh told Motorcycle News.

“Realising helmets obviously weren’t doing all that they could, he decided to do something about it. Working with various researchers his ideas lead to the ‘slip plane’ and an idea we now call ‘MIPS’.” 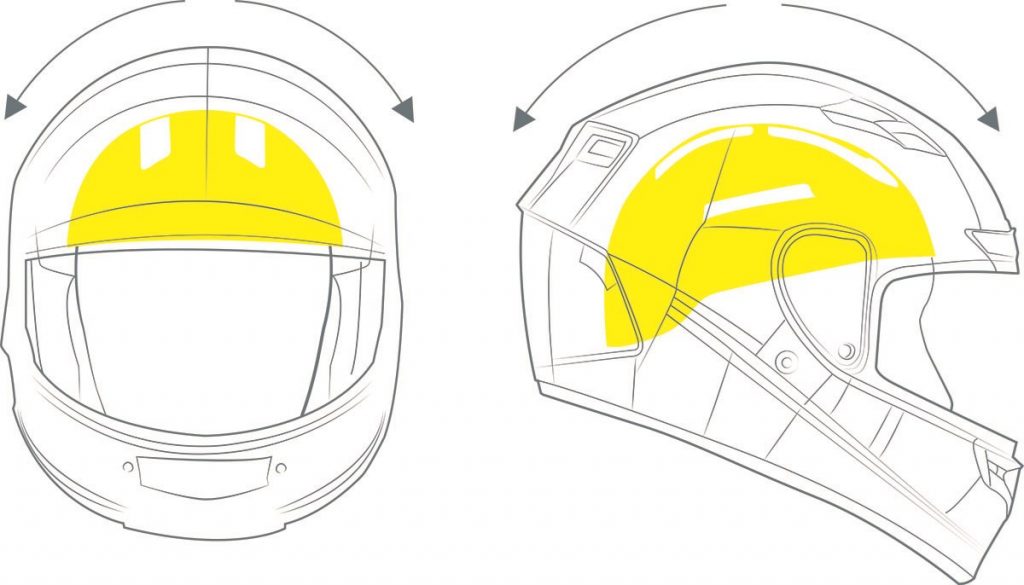 MIPS stands for Multi-directional Impact Protection System’, which is simply put, is a ‘slip plane’ that lets your head move inside a helmet in the event of an impact. Most helmet test that we see involve assessing the reduction of energy transfer to sensors within the helmet by striking the helmet against a fixed object at 90 degrees. However, we can almost strike off the possibility of facing an impact at 90 degrees. On the other hand, this can also prove great at testing the ability of a helmet in preventing skull fractures.

When you strike an object with an MIPS lined helmet, a rotational force that is sent through the helmet and straight to your brain. These angled impacts make the soft tissues of the brain vulnerable to shearing forces, which is what does the damage. The MIPS slip-plane lets the rider to move his head between 10-15mm in any direction at the point of impact, reducing the force transmitted to the brain by up to 40 per cent.

“If you think about an accident taking place over a few seconds the part that really matters to your brain is the first seven to ten milliseconds,” explains Shapleigh. “In that first moment of impact the rider, helmet, and velocity combined cause a point load that’s enough to seize your head and neck completely solid, whereas the MIPS slip-plane can still move under that load and within that tiny impact window.”