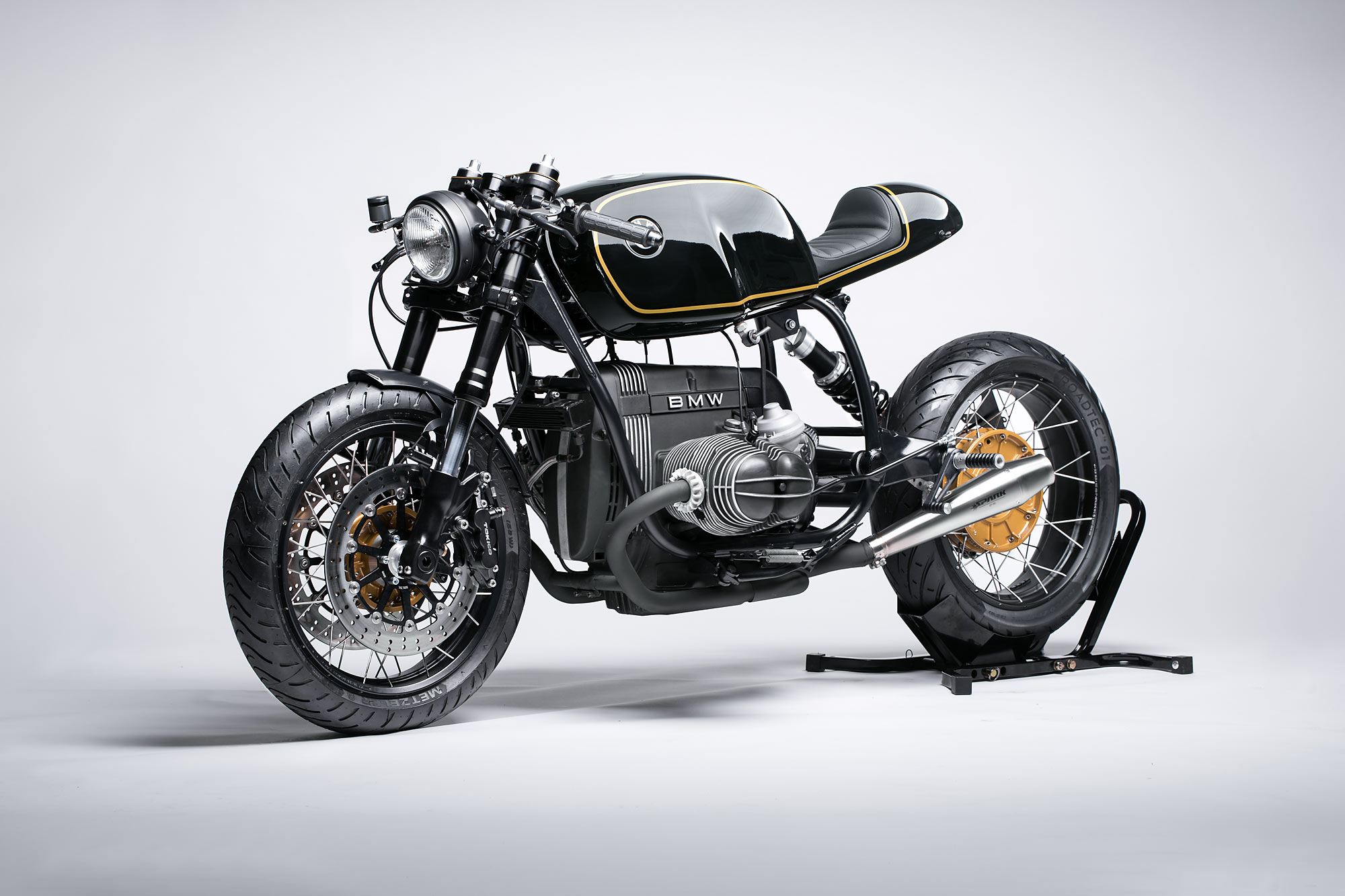 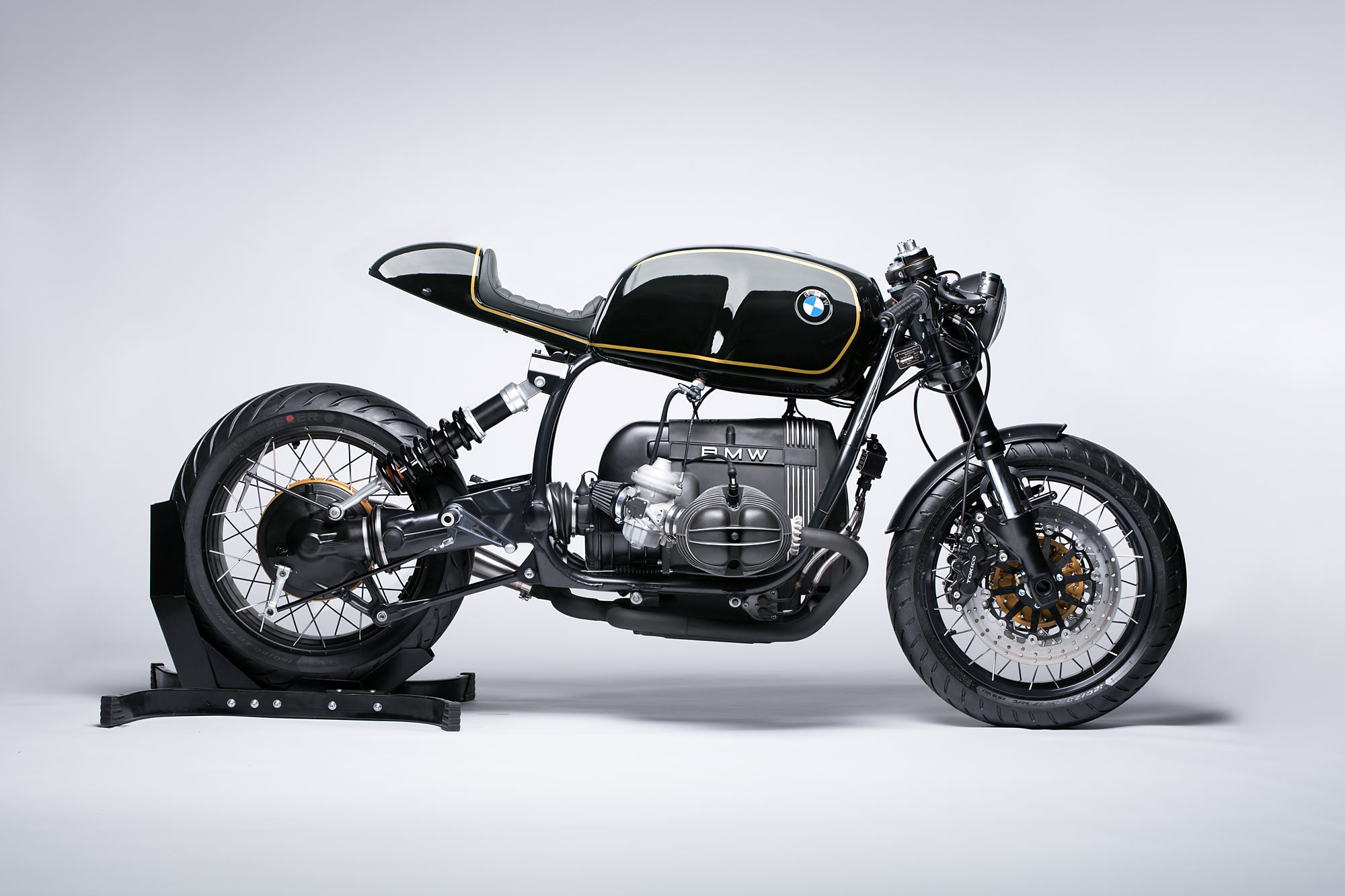 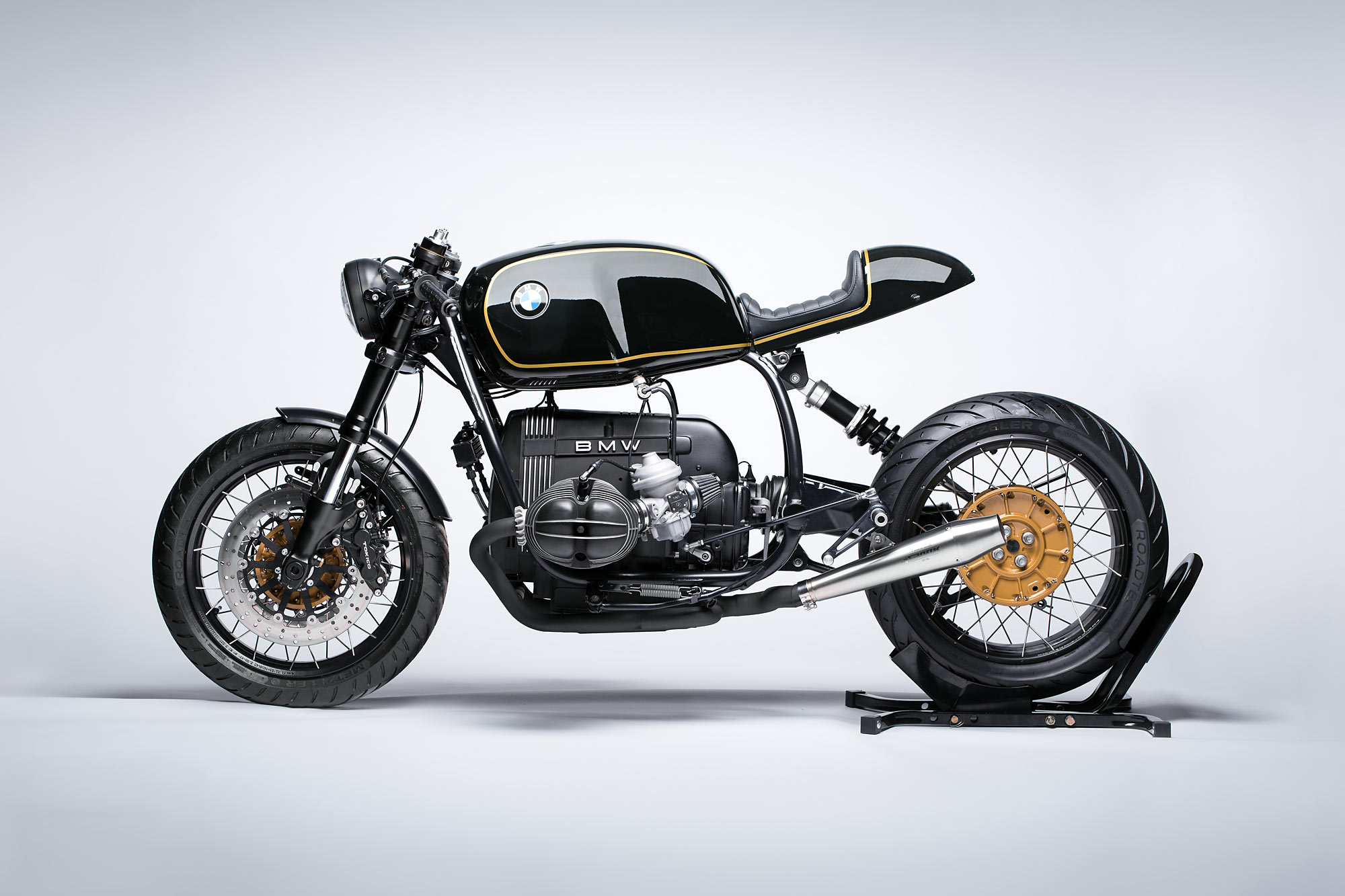 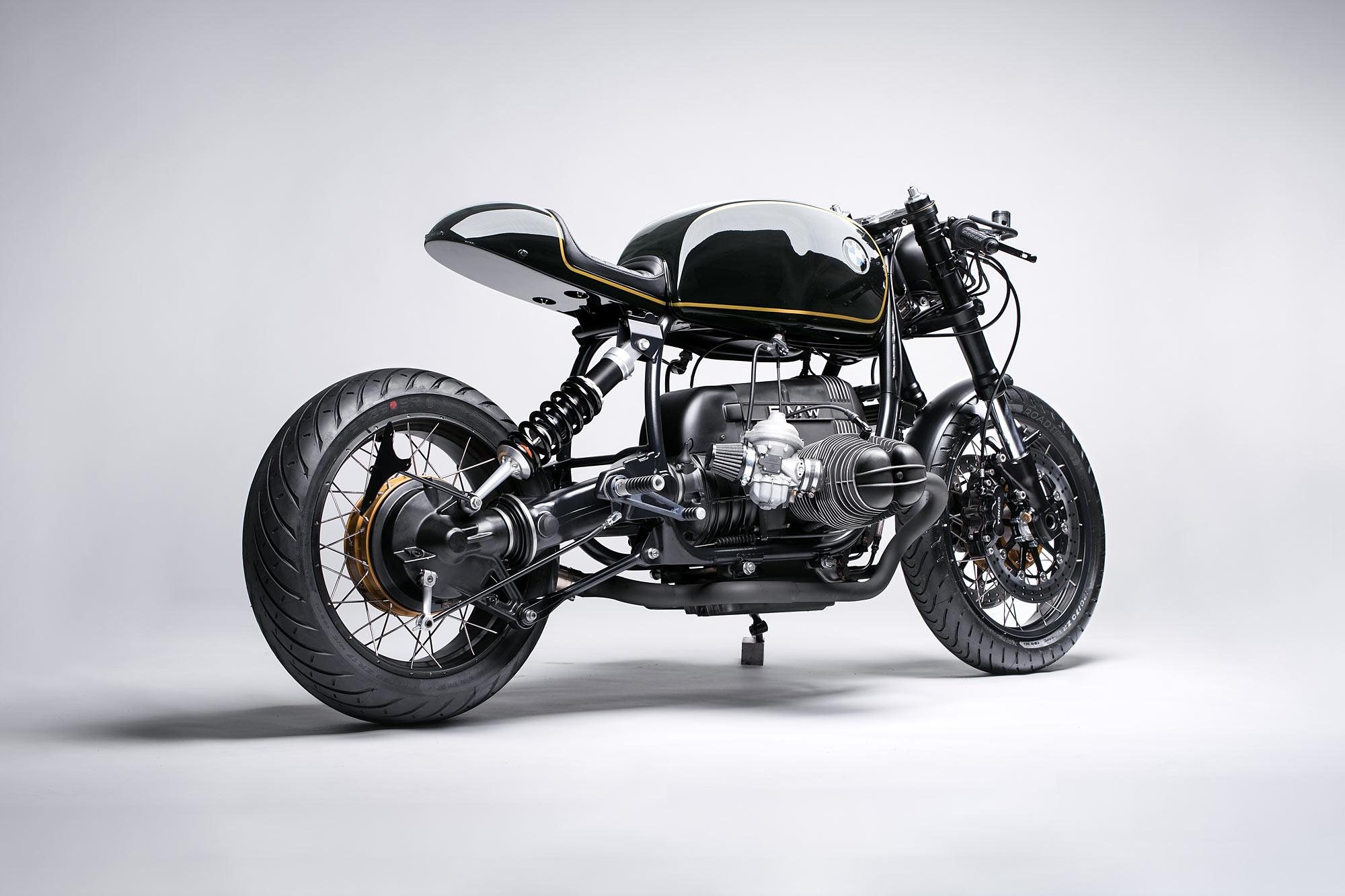 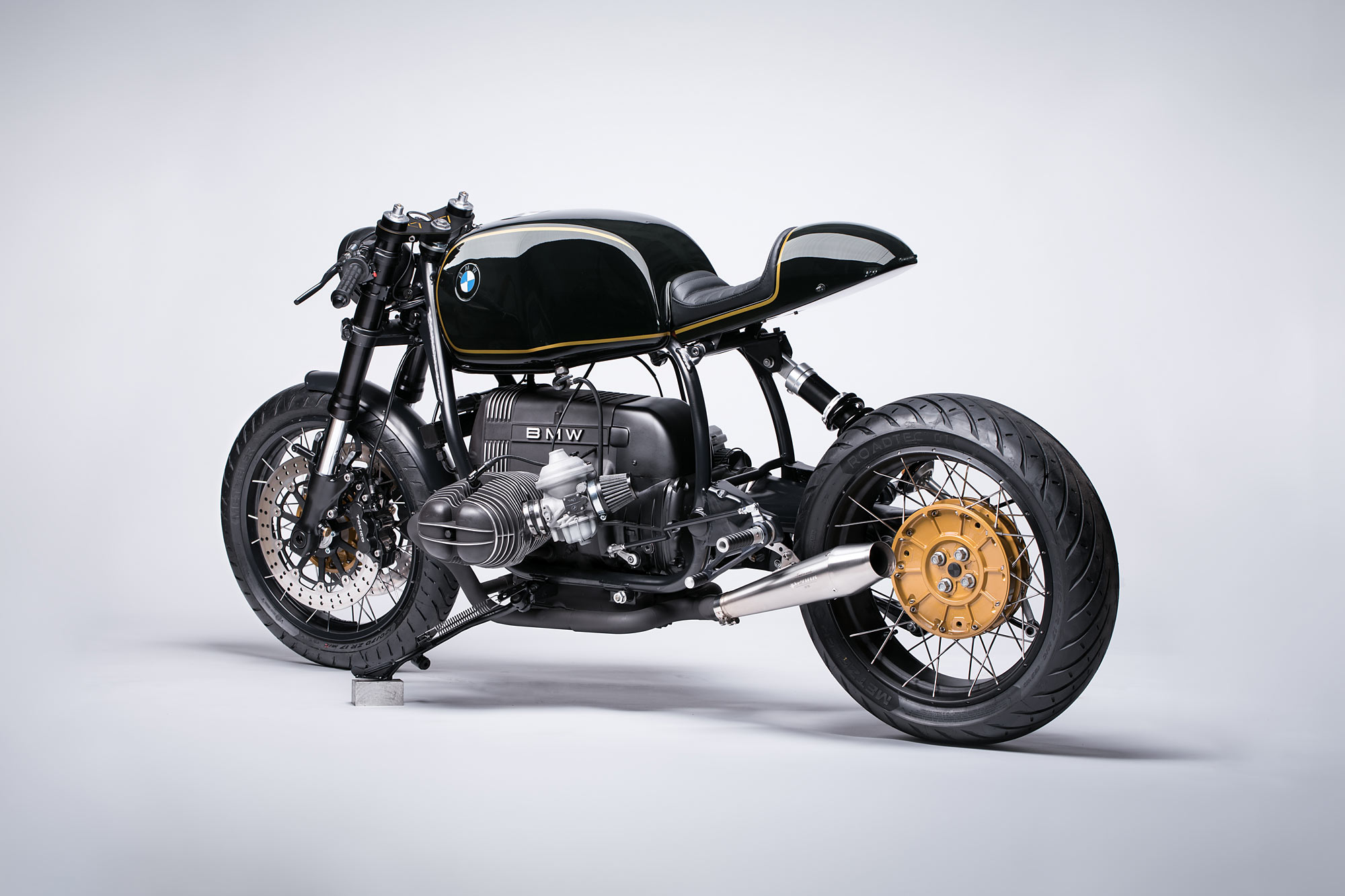 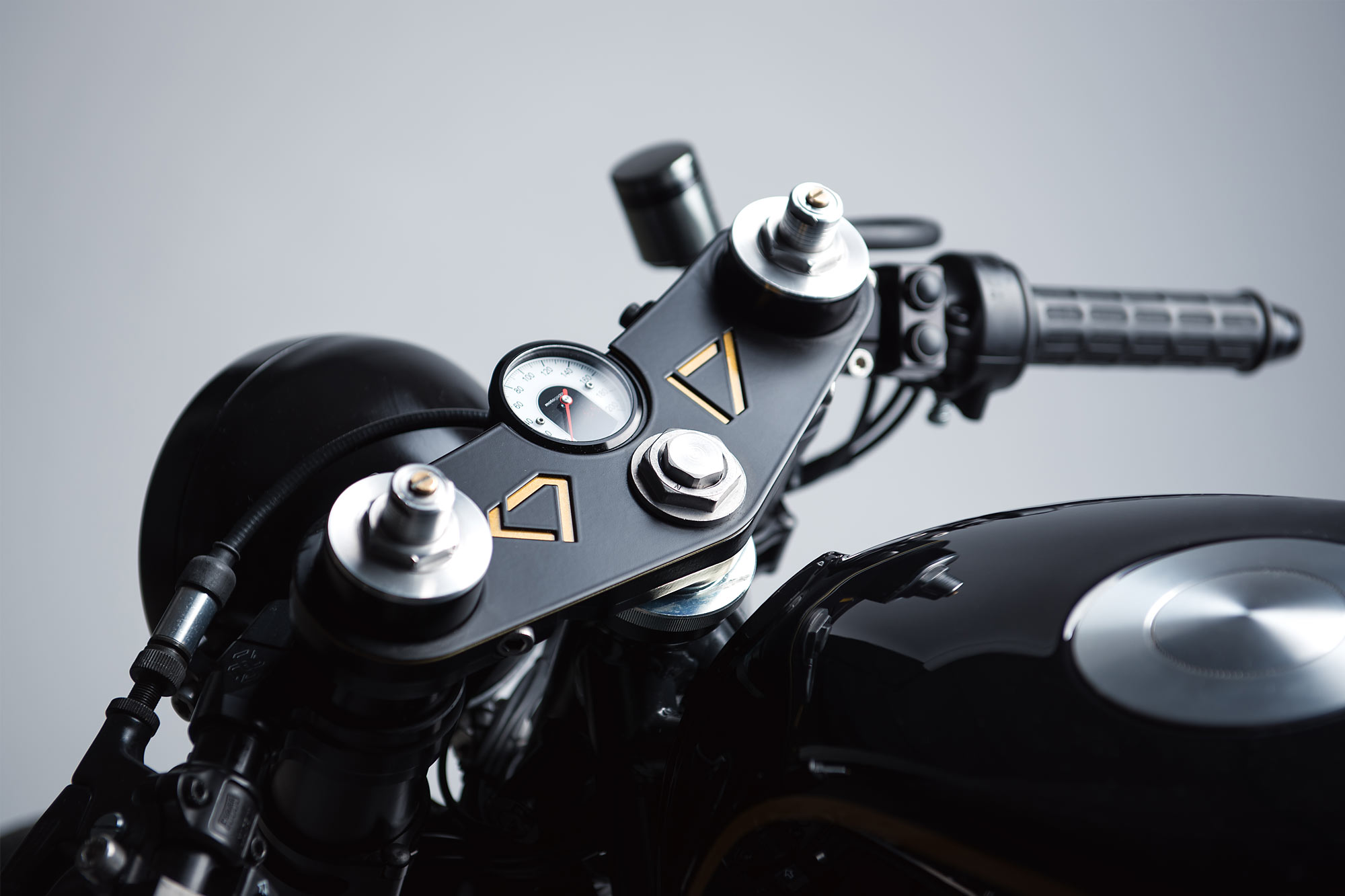 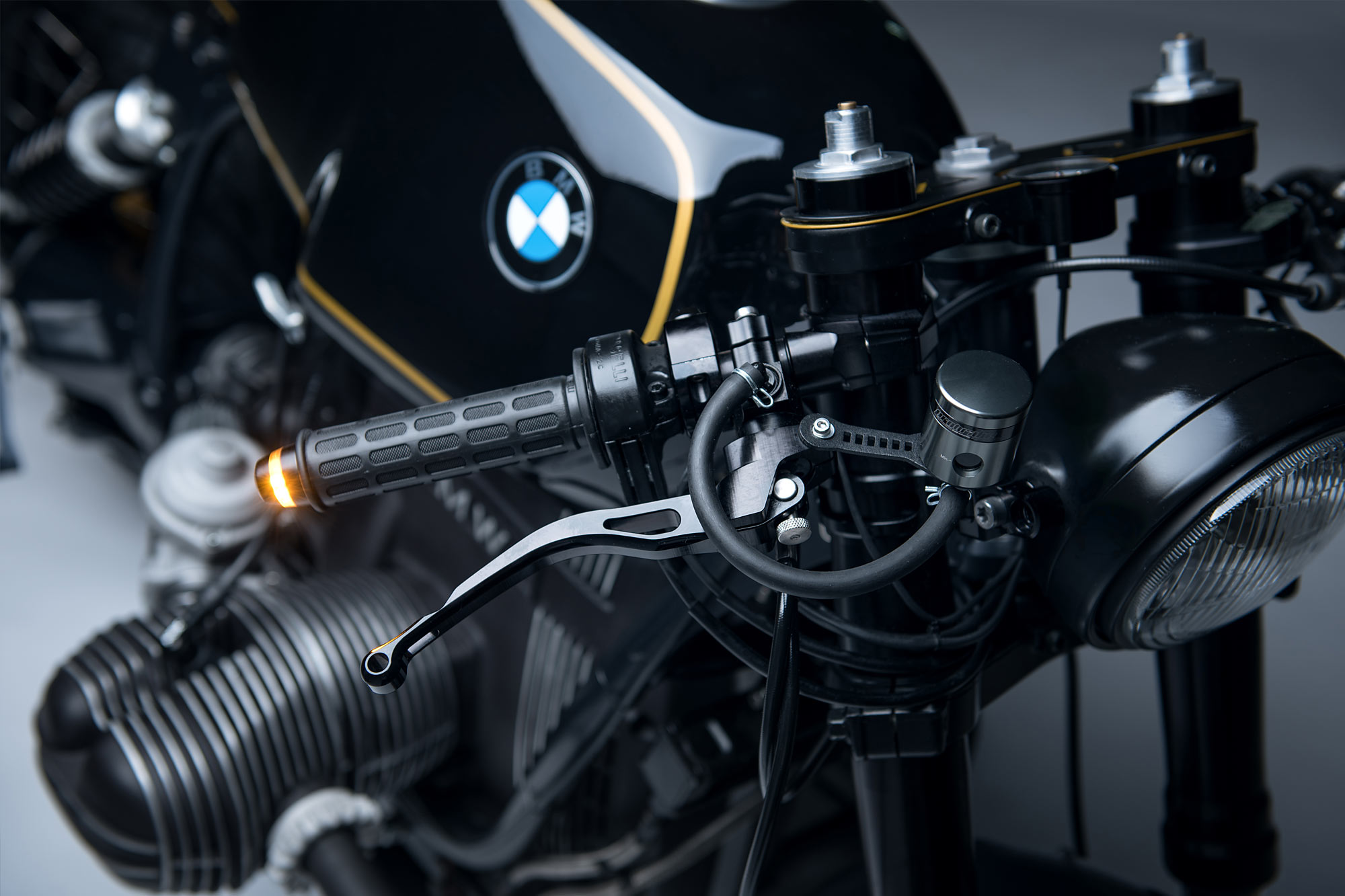 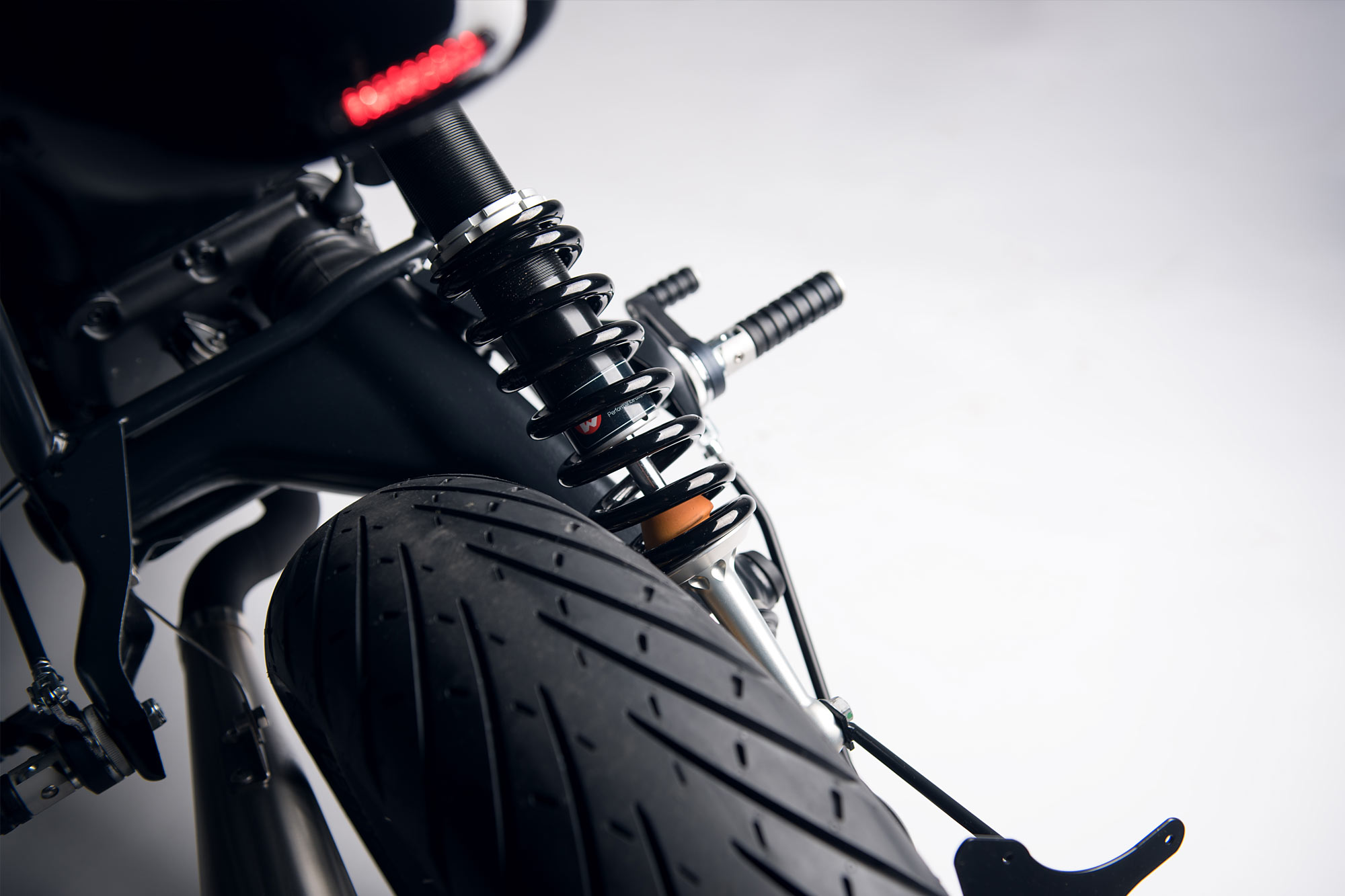 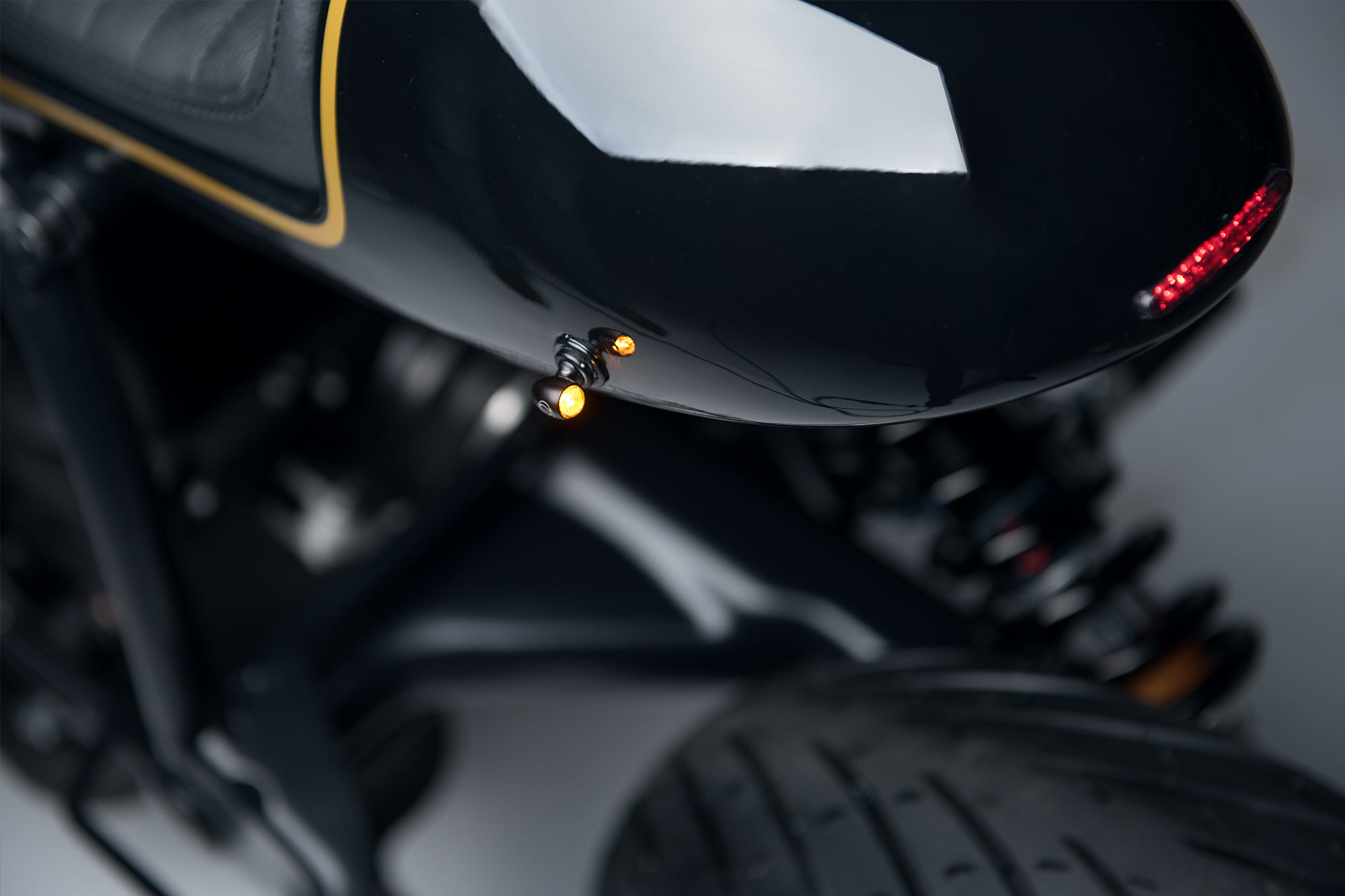 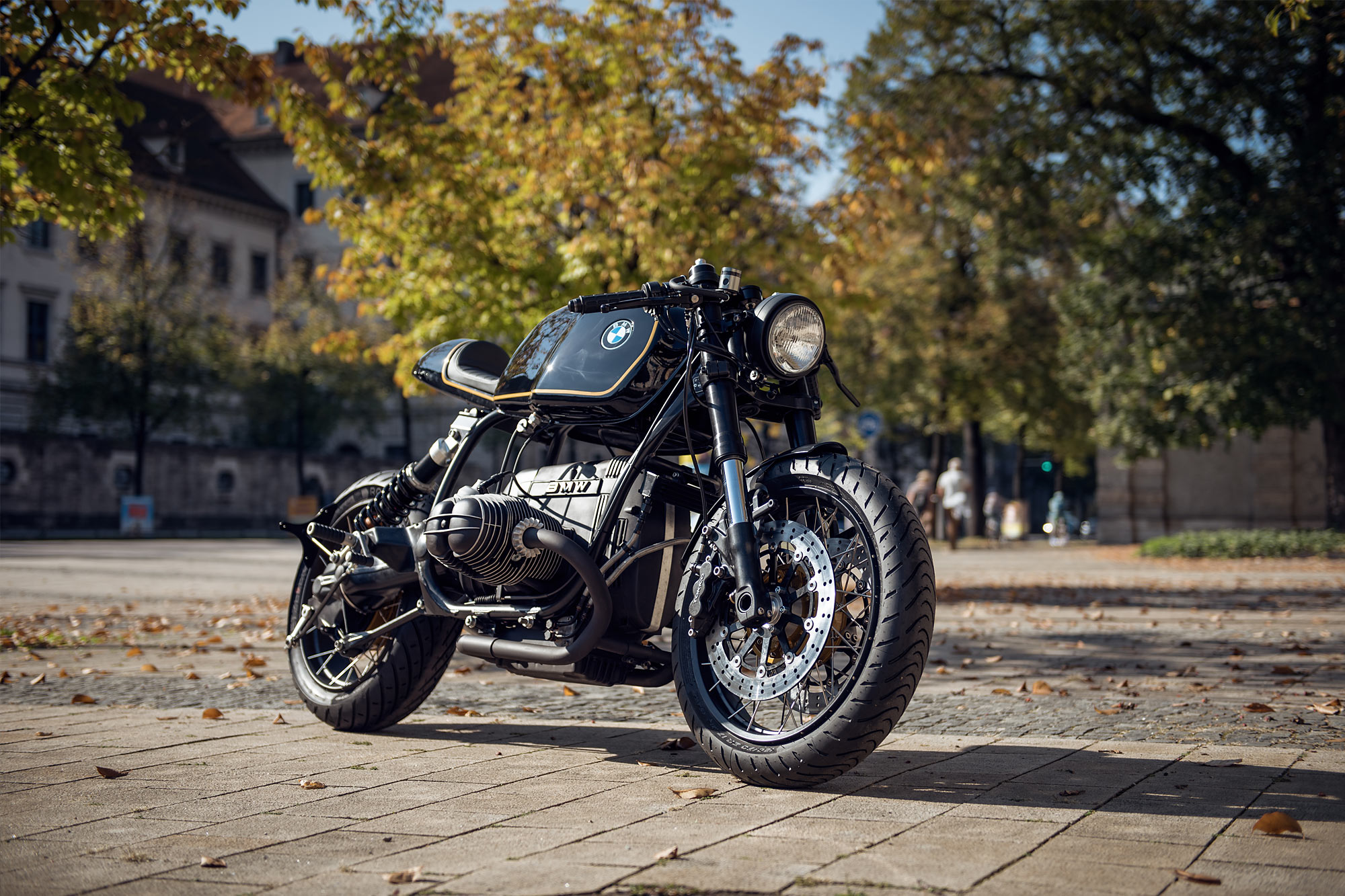 So neat you could eat off it. Diamond Atelier has dropped jaws once again with a new eye-grabber. We might have not ridden the new Mark II Evo, but from what we can see, this is no motorcycle.

Funnily enough, the Mark II Evo is based on the Mark II. What sets them apart is the donor bike. “It’s the more modern and technically advanced BMW R100R Paralever, rather than the R80RT Monolever we used on the original series,” Diamond Atelier’s Tom Konecny says.
“It was our most successful project,” Tom says, “But as you know, we never just sit back and relax. The idea behind our ‘series’ bikes has always been to perfect the building process and deliver the highest level of craftsmanship”

Talking to Pipeburn, Tom explained that there was a host of reasons for the switch. “The swingarm and shaft drive in themselves are considerable improvements,” says Tom, “The paralever uses two links to connect the rear drive to the transmission. That keeps the rear drive at a constant angle… and the torque of the wheel doesn’t result in suspension movement”.

Each Evo as we know features a completely rebuilt boxer engine which outfitted with an additional oil cooler, open filters, rejetted carburetters and custom-build Spark exhaust system. All this only leads for the custom special to deliver close to 70 ponies of reliable and tractable power. Even visually, one will notice that the Evo faithfully inherits its looks from the original Mark II- a low-slung bit of gorgeous industrial design and it’s still smacked with nicely integrated details. However, there are a few important differences here when lined up against the standard Mark II

Some of the major differences include the choice of Diamond Atelier’s ‘signature’ tank design, /7 and the massive 4.25” crossed spoke rear wheel, an ultra-rare prototype piece pinched from the BMW factory.

Apart from the visual indicators, the bike now runs a full catalogue of MotoGadget accessories that includes an RFID keyless start, integrated indicators and the clever m-unit. And the electronics are not anything less of perfect either. “With the Evo, we want to put an end to the endless improvements of classic BMW airheads,” Tom says. “This is what we consider to be the absolute limit to what can be done with one without sacrificing the character and feel of a classic boxer”.