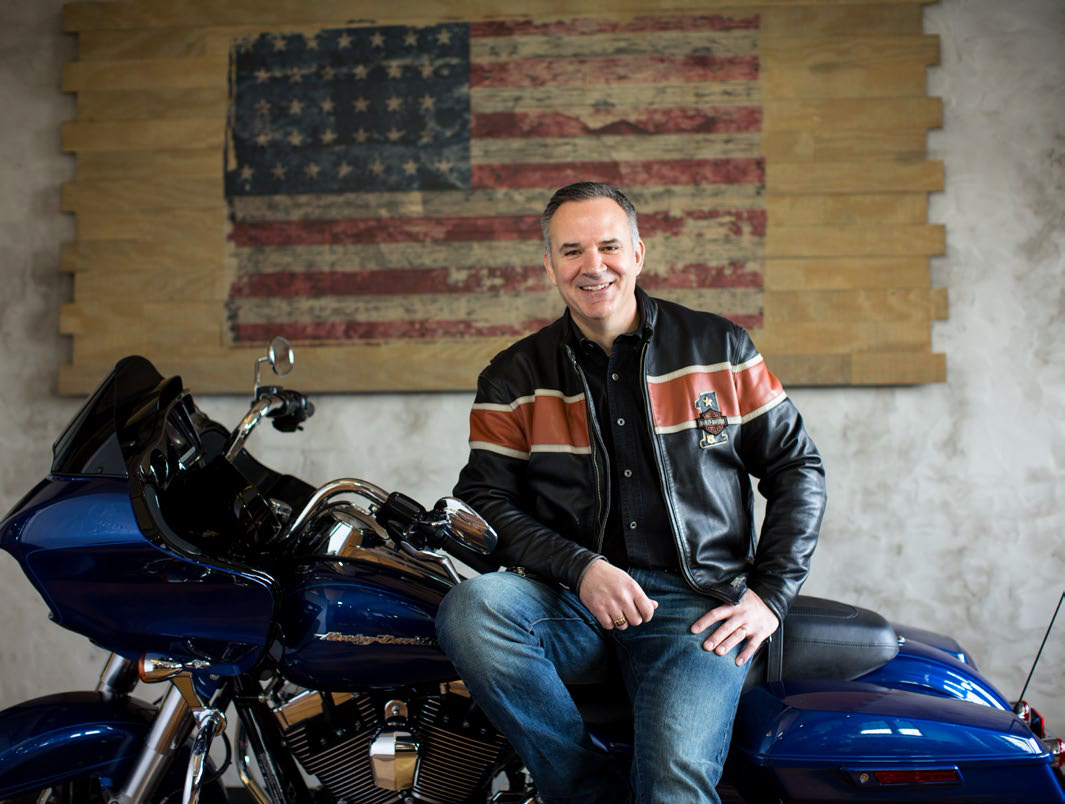 Jochen Zeitz will replace Levatich in an interim capacity. Matt Levatich joined Harley-Davidson in 1994. Upon arrival, he had a lot of issues to resolve: the firm’s ageing customer base in the U.S. (its biggest market), lofty tariff costs from President Donald Trump’s trade wars, and the shrinking popularity of heavy cruisers.

Harley-Davidson’s first electric motorcycle, the LiveWire, has so far been unable to spark interest in the brand’s resurgence with modern products. Under Levatich’s guidance, the company branched out into new segments like the electric bike’s, following it up with the Pan-America ADV, and the Bronx streetfighter.

Despite several major steps taken by management, the company is still continuing on a downward spiral. Merging the Dyna and Softail model ranges into one, and introducing the India-made Harley-Davidson Street 750 and Street Rod should have helped boost business. Sadly, that was not the case. 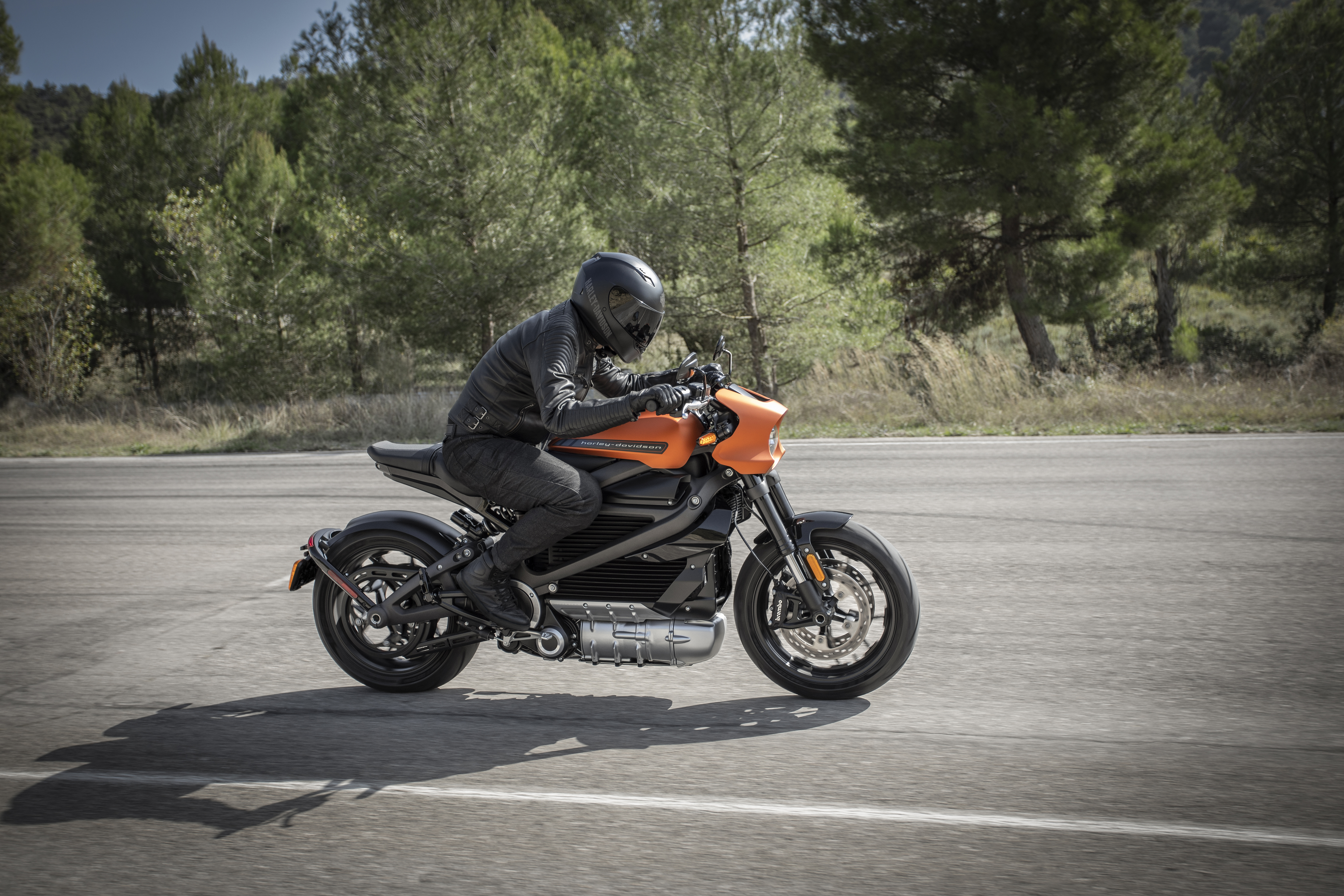 The Harley-Davidson LiveWire is an excellent new motorcycle that had the potential to radicalise the electric motorcycle industry.

Shares of the Milwaukee-based firm have dropped 18 percent this year. Its market capitalization of $4.6 billion is also down by more than half from when Levatich took the reins. The firm is also seeing sales decline for the fifth straight year in its home market.

Levatich made a statement in January this year regarding Harley-Davidson’s financial condition, saying it was on the road to recovery. “Our return to growth is not in the distance – it’s right around the corner, and 2020 is our pivotal year,” the CEO told investors.

The biggest challenge was relying on a new customer base after the existing ones aged out. “A millennial would rather have a powered scooter than a Harley Davidson,” said Ken Harris, co-founder of Cadent Consulting Group, a marketing and sales consulting firm from Chicago. “I’m not surprised that they had to make a change.”

Suffering from bad timing during his tenure, Levatich still leaves an interesting legacy behind. Bikes like the Pan-America, Bronx, and LiveWire are sure to give new dimensions to the brand in the future.