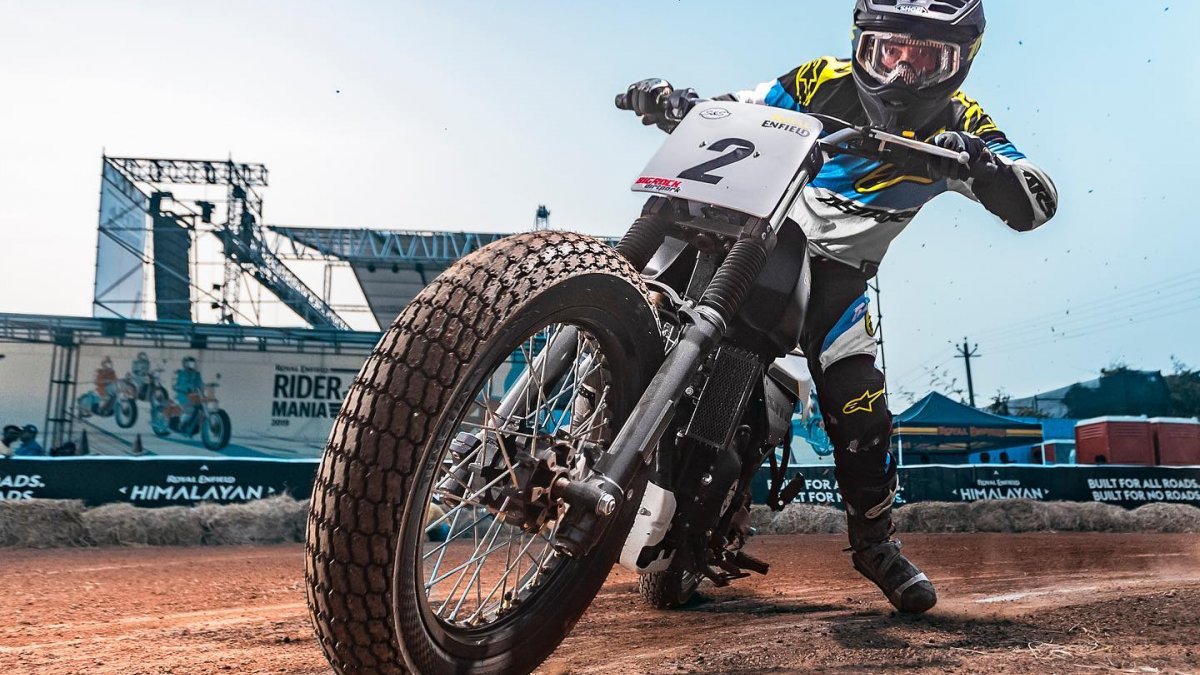 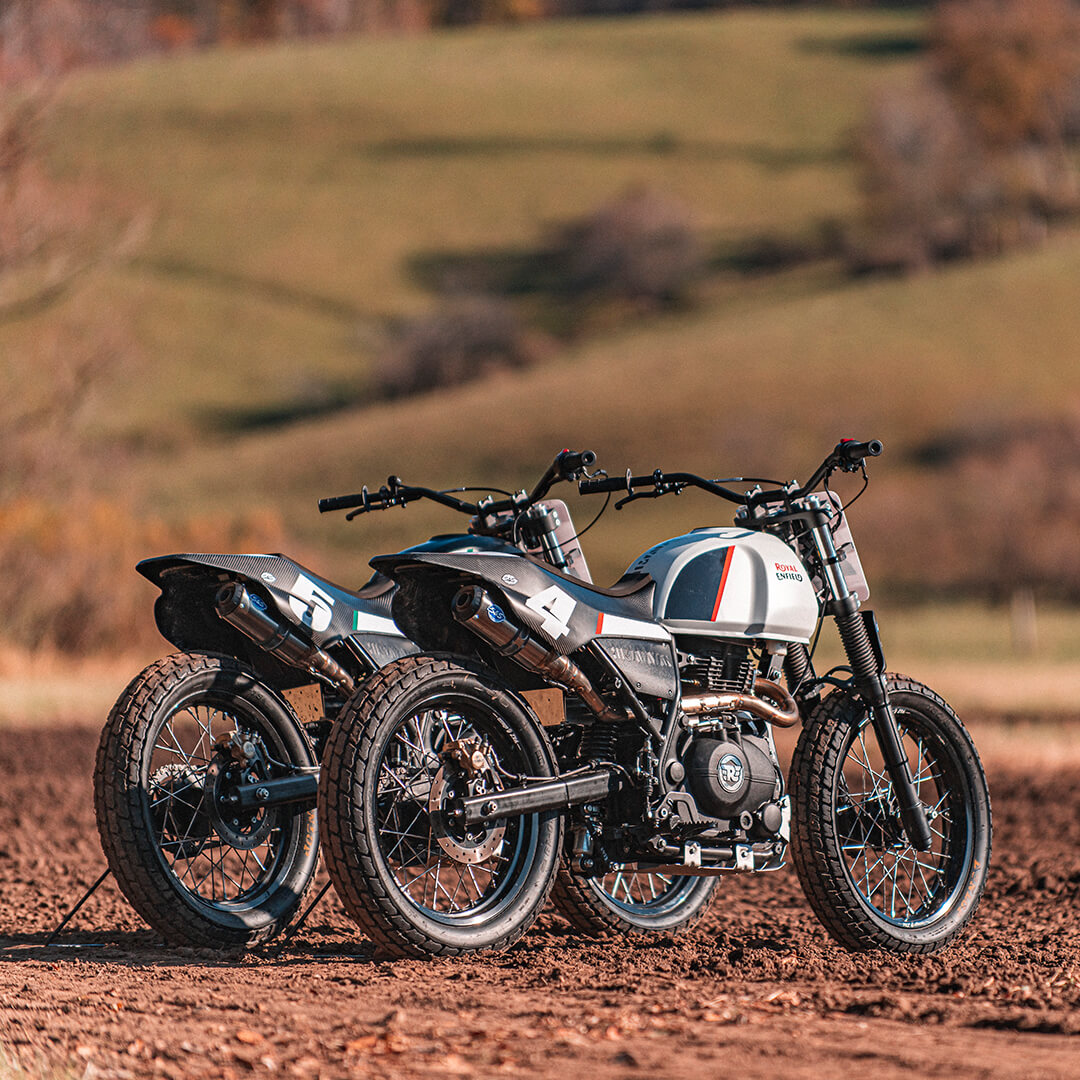 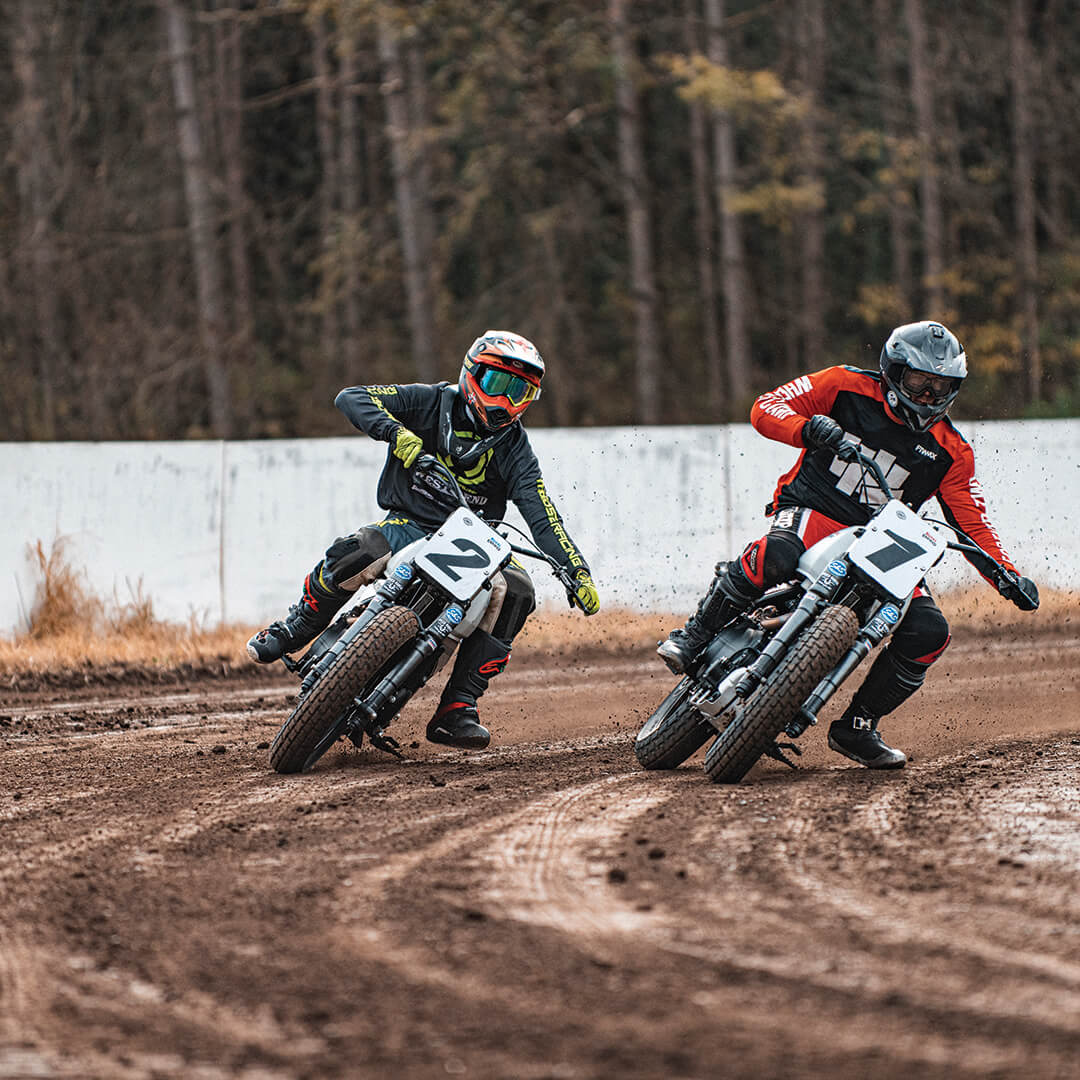 Think flat track racing, and American companies Indian and Harley-Davidsson spring to mind. Especially the bonkers Indian FTR 750. Recently, another manufacturer has been showing interesting in going sideways. India-based Royal Enfield is keen on getting involved in the sport with the American Flat Track (AFT) organizers.

Royal Enfield in early 2020 had announced it would be showcasing its products at AFT events. The company also organized a tracker build-off that called on some of the most prominent women in the North American motorcycle culture. Scaling up to its current ambitions, Royal Enfield is offering regular riders a chance to go sideways at its all-new Slide School.

Flat track racing holds massive appeal primarily due to the sideways action we can witness around the oval. Hell, I haven’t seen a single race but am constantly trying to kick my motorcycle’s tail out into a slick slide. The end result I’m trying to achieve is to better learn my motorcycle’s dynamics and the finer nuances of its natural balance. Honestly though, I just want to look as cool as AFT racers.

If you are one of those who can access the RE Slide School, now is your chance! Starting 19th July, 2020, the Slide School will offer participants a crash course in flat track riding. What’s more, it will be hosted by AFT athlete Johnny Lewis. $250 gets you 3.5 hours of training sessions. The fee also includes your slide lesson, motorcycle rental, and any gear you need.

The flat tracker you will be attempting to learn the ropes on is the Royal Enfield Himalayan. However, the bare-bones ADV has undergone major reworks, emerging as the FT 411. Royal Enfield Slide School accepts groups of up to eight, with only four riders allowed on the track at the same time. All social distancing and hygiene guidelines are in place to ensure everyone’s safety.

The 25hp FT411 will serve as your learning tool until you are able to back it in around the oval like a pro.

The Slide School will be conducted on the following dates:

Best hurry if you want to learn the art of sideways. Several sessions of the Slide School will be offered throughout the day, and some of the sessions are already full. You can register online on the Moto Autonomy website.