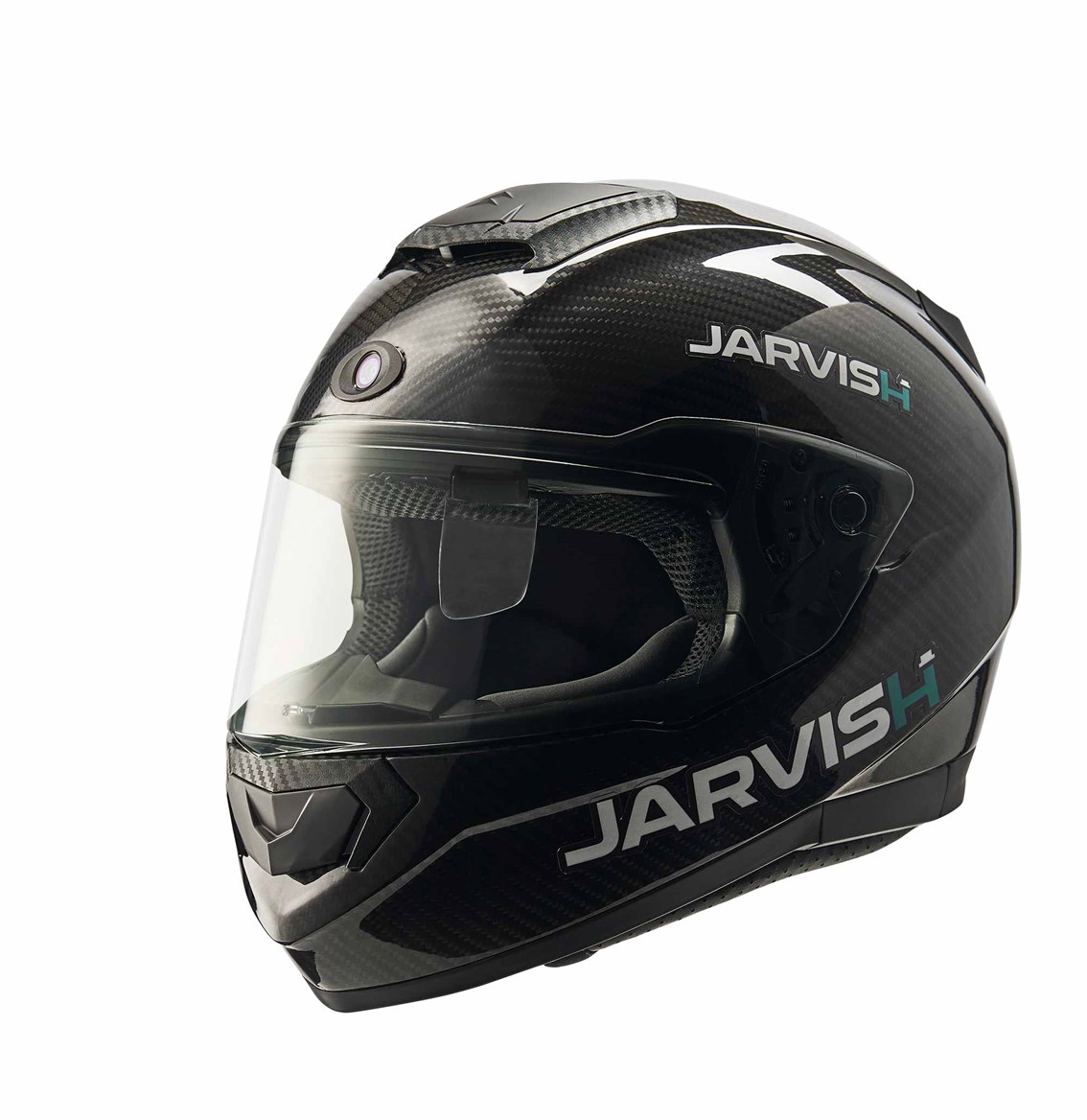 A typical comic fanatic might quickly relate to Taiwanese helmet manufacturer Jarvish, who had earlier this year grabbed headlines with two of their tech packed helmets. On one hand, we too are disappointed for not getting the full-fledged Iron Man suit, while on the other, we are also head over heels for the helmet.

The X and the X-AR under the X-series were launched on Kickstarter. Reports suggest that the two fully carbon-fibre helmets have already gone on sale with thousands already being sold to the public and hundreds of them to police officers.

The X-AR features an additional rear camera as well as a head-up display unit that is capable of showing consolidated information on speed, weather conditions and navigations that are set up with the help of the Jarvish app. Meanwhile, the X gets audible voice controlled audible directions.

In a statement, CEO of Jarvish, Jeremy Lu, said: “The X and X-AR do not replace the need for smart, safe riding. Our vision is to enhance the motorcycling experience with smart features that mean a rider can focus on the road ahead without distraction.”

“We have combined the ultimate rider benefits with a stylish, lightweight helmet for motorcyclists who love their technology as much as the journey.”

The helmet features a 16GB removable memory-card as standard which can be expanded up to 256GB for storage. It also sports Bluetooth and Wifi capabilities with a battery life of close to four hours.

Due to be introduced later this year, the cheaper X helmet is thought to cost around $636 and will be available through Amazon, with the fully-packed X-AR expected in the first half of 2019 and costing somewhere in the region of $1272.