ICYMI: Here’s What Happened At This Year’s Dubai Motorbike Festival 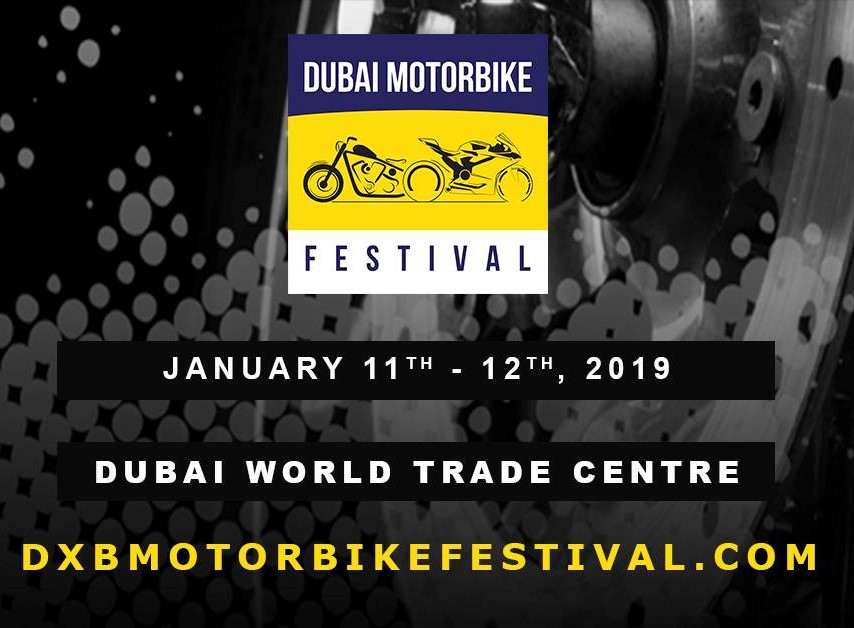 The second edition of the Dubai Motorbike festival held on the 11th and 12th January proved to be one of the most important motorbike events in the Middle East. Top local and international brands leveraged this event as a platform to gather amongst the other brands and innovations that are on the rise in the market.

Exhibitors that attended the festival came from over 11 countries and consisted of about 46 brands. Major motorcycle industry brands such as Bell, Ducati, Husqvarna, Rev It!, Arai, Metzeler marked their presence at the Dubai Motorbike Festival.

Italian motorcycle brand Ducati conducted a two-day workshop on engine rebuilding and exhaust replacement at the festival. This gave the visitors to interact and engage with the company’s world-class engineering team to learn more about the technology involved.

Retailers and distributors from across the MENA region took part in the Business Visitor Program. The festival was attended by enthusiasts, motorcycle clubs and groups, B2B visitors, social influencers and other media personnel as well.

Motorcycle brands displayed their latest products and technologies at the event. Apart from that, a custom bike show is also scheduled for bike builders in the Middle East to showcase their talent and creativity.

As mentioned earlier, with its second edition, the Dubai Motorbike Festival has now created a space for itself in the motorcycling scene in the Middle East. In its last edition, the Festival hosted an impressive record- Captain Abdulla Al Hattawi from the Dubai Police pulled a 60km-long wheelie that ended on the floor of the Dubai Motorbike Festival 2018, setting a Guinness World Record for the world’s longest wheelie on an ATV.