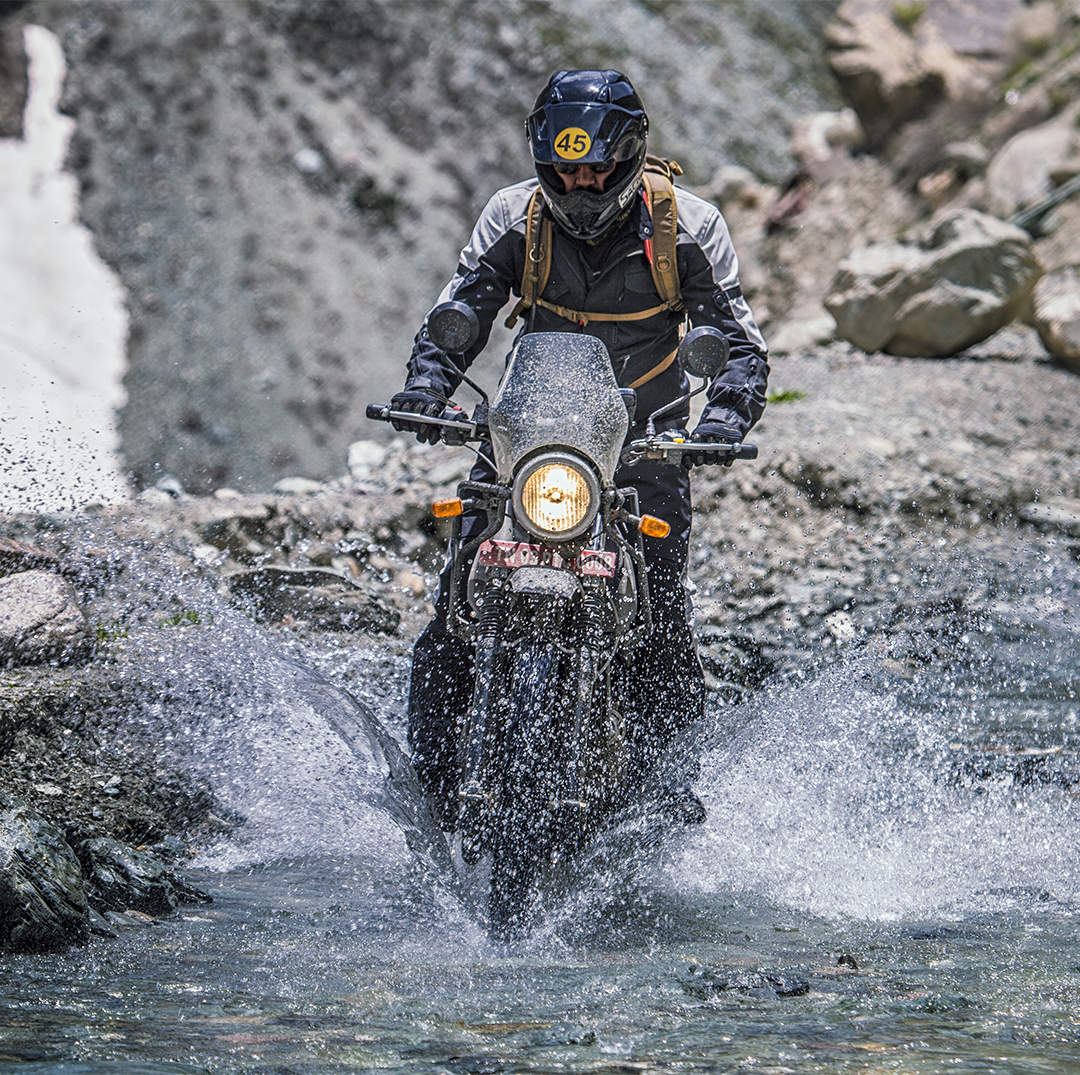 In 2016, when Royal Enfield dropped the covers on the Himalayan, little did we know that the entry-level ADV segment would ignite an all-new spark. For the following years, the Himalayan was crowned to be one of the most affordable yet rugged bikes that could take a beating at even the toughest of terrains. A few issues on the bike that was hampering its image in the early days were finally perfected when RE made the bike compliant to the BSIV specification in India. 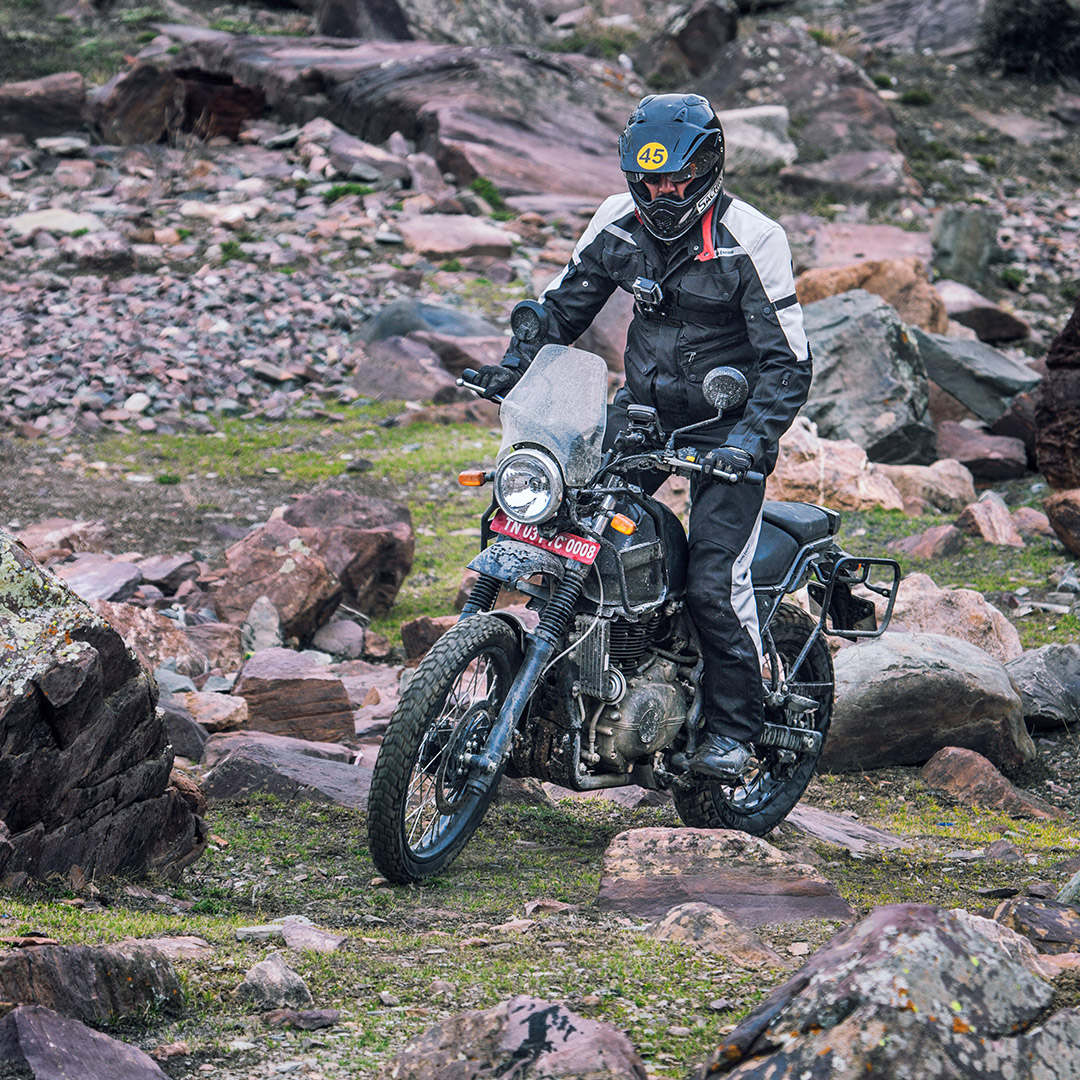 In the same breath, following a never-ending discussion at our office about the future of the Himalayan, we at Arabian Riders were glued to the possibility of the entry-level ADV sporting the new 648cc engine that the company had recently debuted on the Interceptor and Continental GT. While the discussion did not seem to have an end, enough content to be forged into this article had already been churned out.

With the adventure touring segment on the rise, we ask why not. However, there is much more to it. Hence here are some points why we think we deserve the Himalayan 650 in Dubai.

Aesthetics conveniently takes the back seat when it comes to adventure touring bikes, mostly because practicality plays a far more crucial role in tackling challenging terrains. To be precise, minimal bodywork coupled with simple surfaces is a lot easier to be handled, modified and even inexpensive to be replaced in case of a fall. 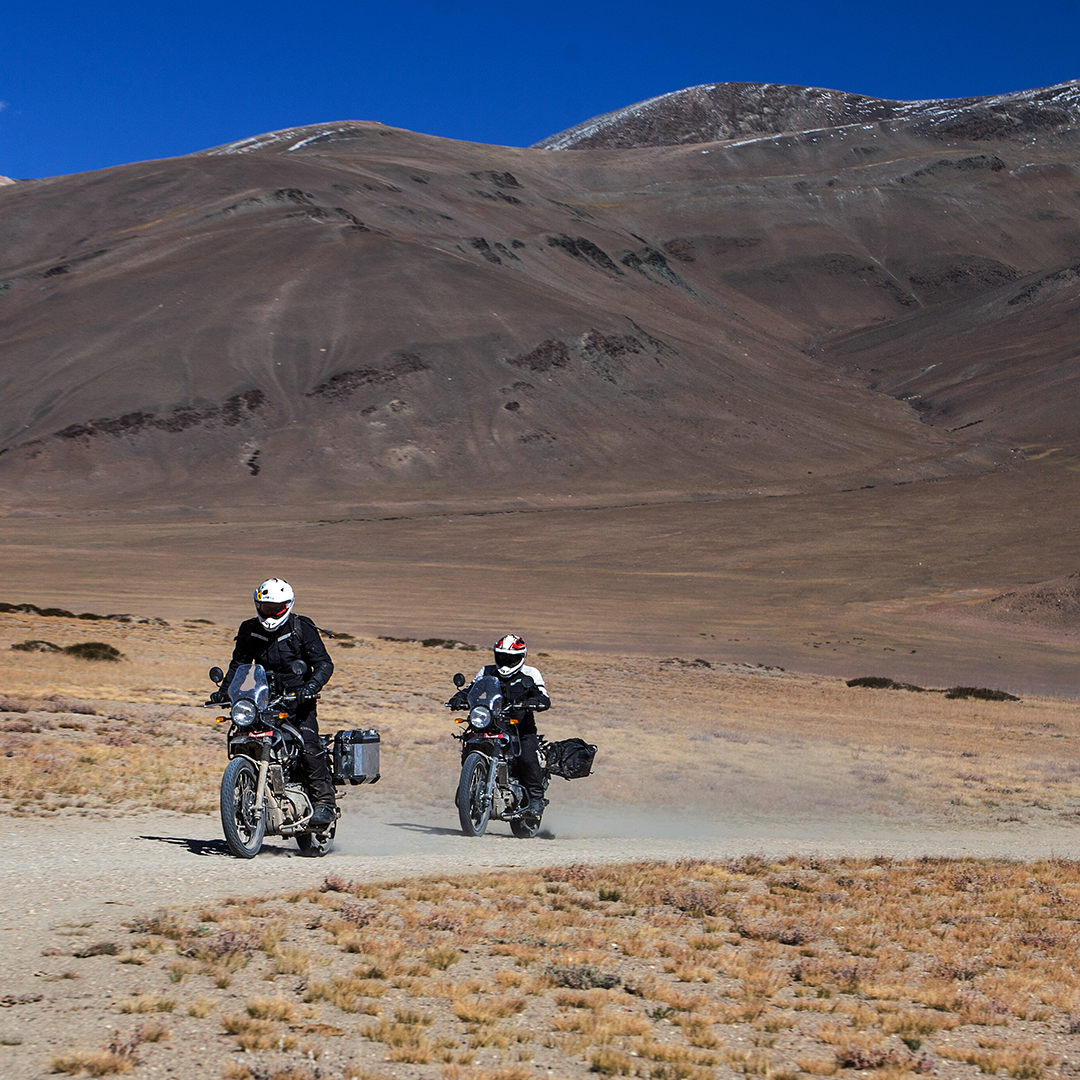 Additionally, the design that gowns the Himalayan is perfectly in sync with the language that Royal Enfield speaks. And it won’t disappoint us to see a few rudiments such as the mounting points, tail luggage rack and the instrument console of the current model on the 648cc iteration.

There’s a reason why auto journalists around the world (especially in India) are comparing the Royal Enfield Interceptor with the KTM Duke 390. This we assume is solely due to the lunging-torque that the Duke 390 has on tap. 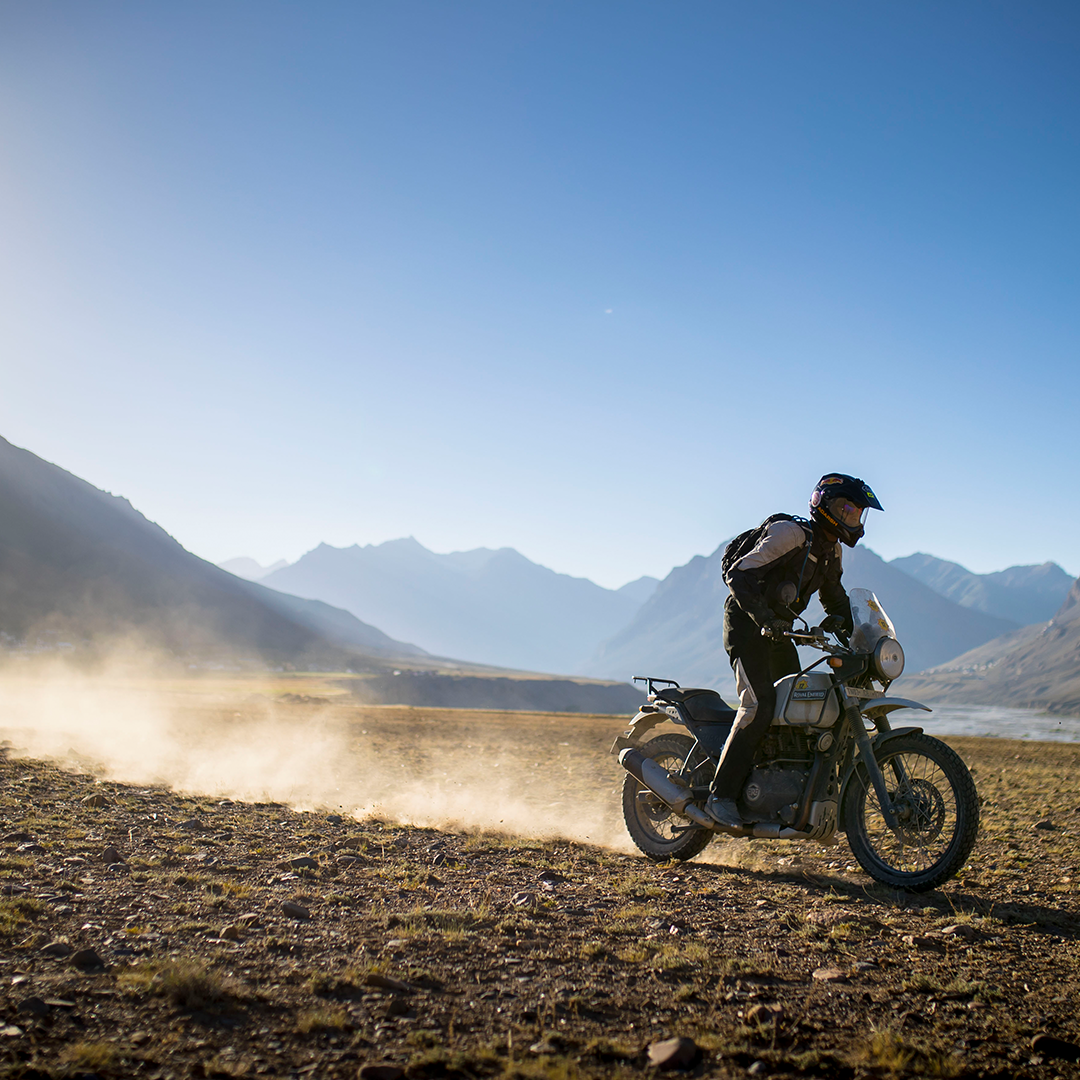 In a rather technical tone, the 648cc machine features a balancer-shaft to iron out vibes, which means no rattling bones once you hope on the bike. The 648cc, air-oil cooled, the parallel-twin motor makes 47.6PS of power at 7100rpm and 52Nm of torque at 5250rpm. This is mated to a six-speed slip assisted transmission that can drastically improve the Himalayan’s tractability. However, a bigger fuel tank compared to the 15-litre one on the current model can sweeten the deal.

The existing split-cradle frame on the Himalayan scores fairly in terms of responsiveness. However, the bike could be modified to accommodate the parallel-twin engine.

We would be happy to look at a thicker 43mm front forks with the same 200mm of front suspension travel while the rear link-type monoshock can be retained with 180mm travel.

Cherry to the cake would be bigger 320mm front and 240mm rear disc brakes from the 650 twins as well. The dual-channel ABS, if available as a switchable option for the option would be appreciated by most of the experienced riders.

Royal Enfield has earned its rightful place to provide its customers with the most reasonable price tags while retaining the quality. Hence, given the number of modifications we have in mind, pricing the Himalayan is expected to not be a challenge for RE. In the same breath, we should be able to take the company’s word in providing quality products that are on par with the current alternatives in the market.