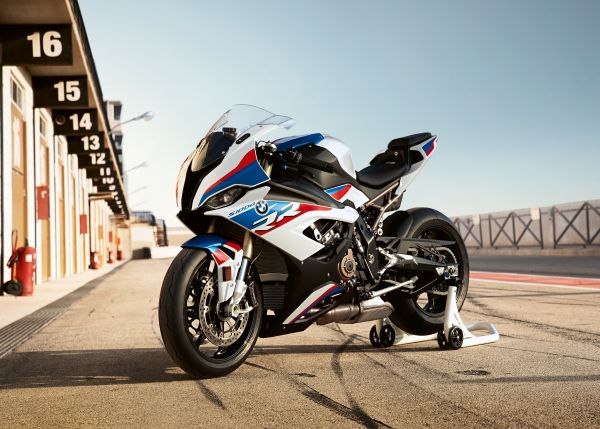 Alas, it’s the mic drop. BMW has finally quenched our thirst by officially unveiling the next iteration of its flagship sportbike offering S1000RR for the upcoming model year.

The crowned prince in the company’s line-up was no less of a charmer up until now. But BMW seems to have hit the right notes to make the bike even better. However, we are still not sure if it was the right choice for the company to ditch the iconic lazy eyes. 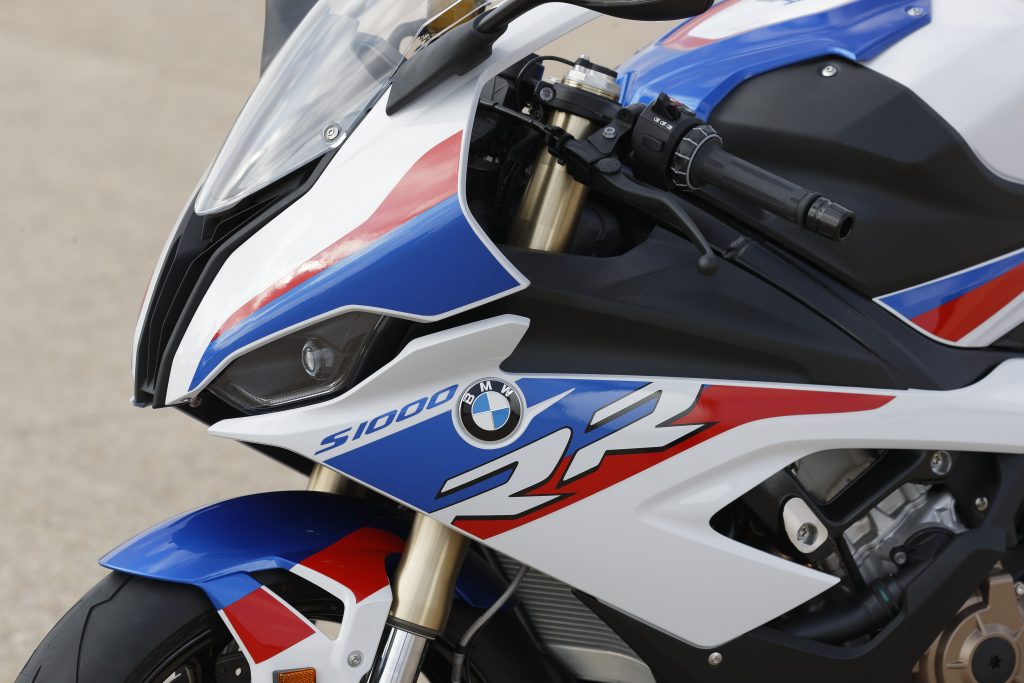 The Germans seem to be hungry for numbers this time. With an 8bhp bump from its previous version, the bike now clocks its maximum output at 204bhp and 112Nm. After going under the scalpel, the new engine now sports the new ShiftCam valve trains that recently debuted on the R1250GS. 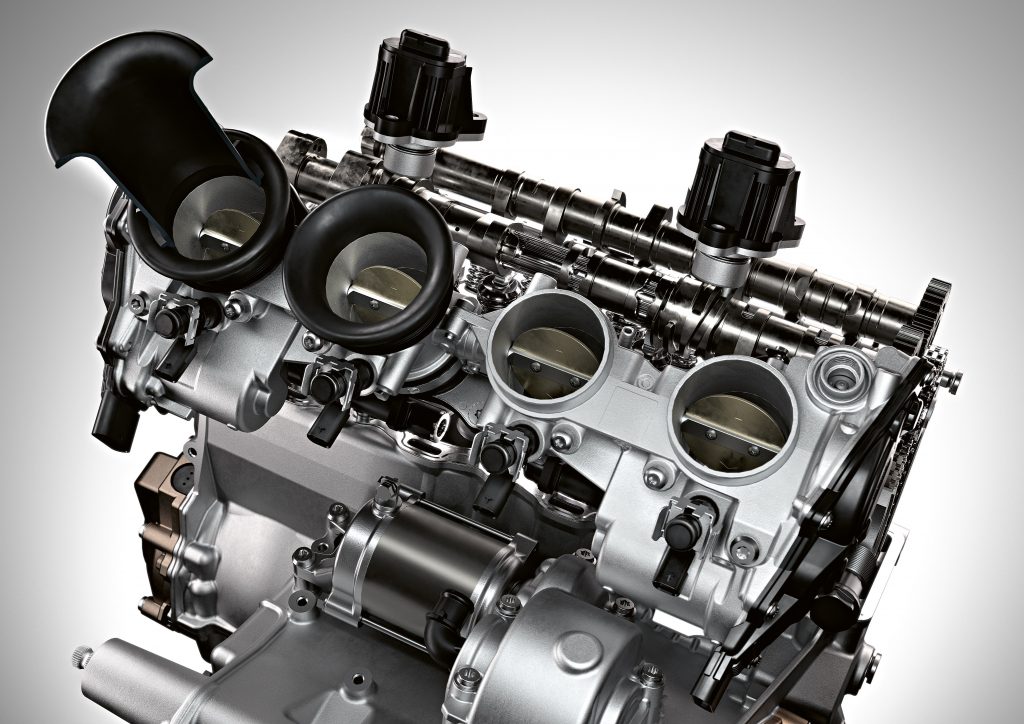 Apart from that, the 998cc inline four engine now weighs close to 4kg lighter than its predecessor. Additionally, the new ShiftCam Technology calls for variable valve timing and valve stroke to the intake side of the valve train. 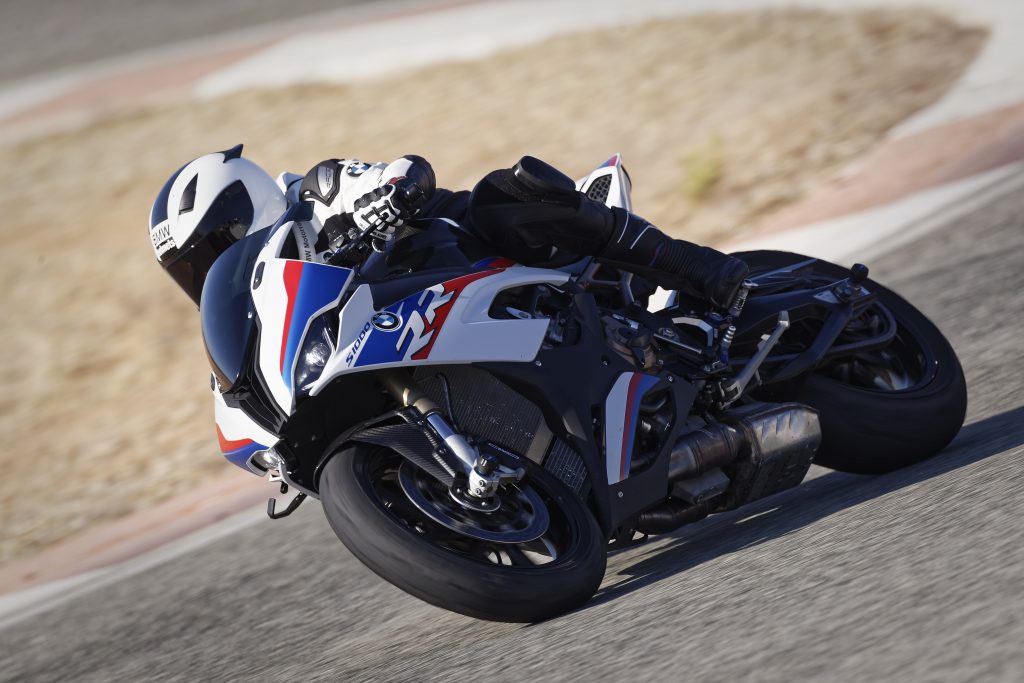 The new platform on the bike is much lighter and makes way for BMW’s new “Full Floater Pro kinematics” in the rear wheel suspension, bringing increased feel and traction to the rear of the motorcycle.

It will also sport semi-active electronically controlled suspension (DDC) that is available as an option for all the buyers. To keep the rider boiling at maximum throttle while providing with utmost safety, BMW has paid serious attention towards the electronic assists on the bike. This includes the new standard six-axis IMU that helps power the cornering ABS (ABS Pro) and Dynamic Traction Control (DTC) features. 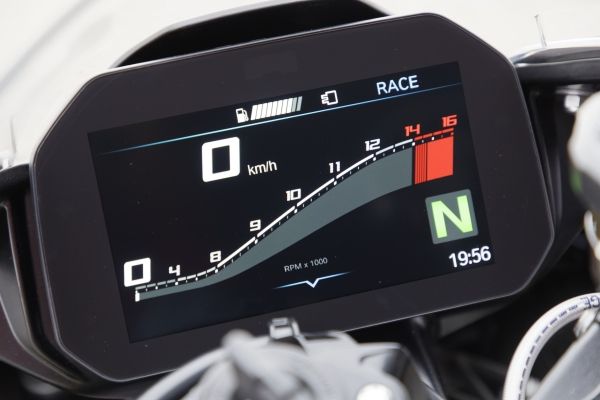 The German manufacturer’s beloved racer comes with four riding modes including (“Rain”, “Road”, “Dynamic” and “Race”). However, with an additional package, the company will provide three more “Race Pro” options for the buyers calling for fine-tuning of options like wheelie control and engine braking. 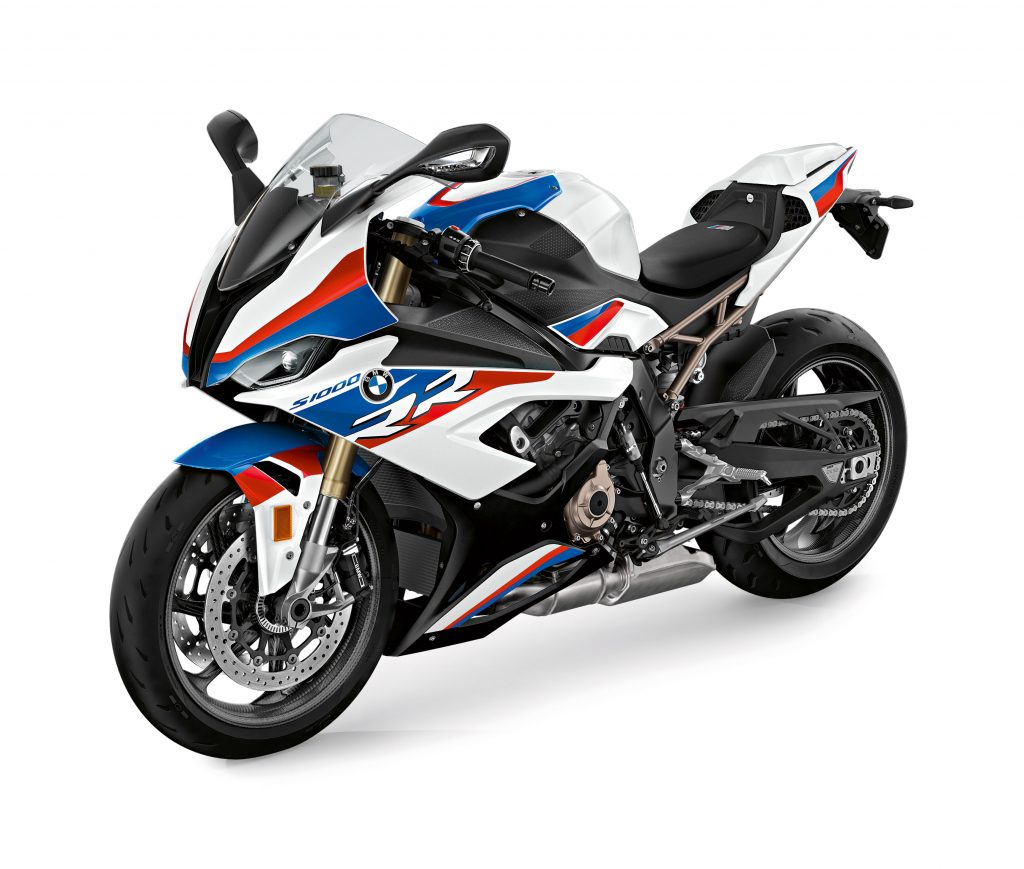 On the contrary, BMW will not be offering a bi-directional quick-shifter and cruise control as standard. However, a 6.5 inch TFT display on the dash makes it to the list of standard offerings.

It is indeed a big news that BMW will be bringing the M-Package to the doors of its motorcycles. And the new S1000RR will be the first one to enjoy the treatment. The package includes various bits and bots including fibre wheels and race livery.