EICMA 2018: Could The EE5 Be Husqvarna’s Curtain Raiser For An Electrified Line-up? 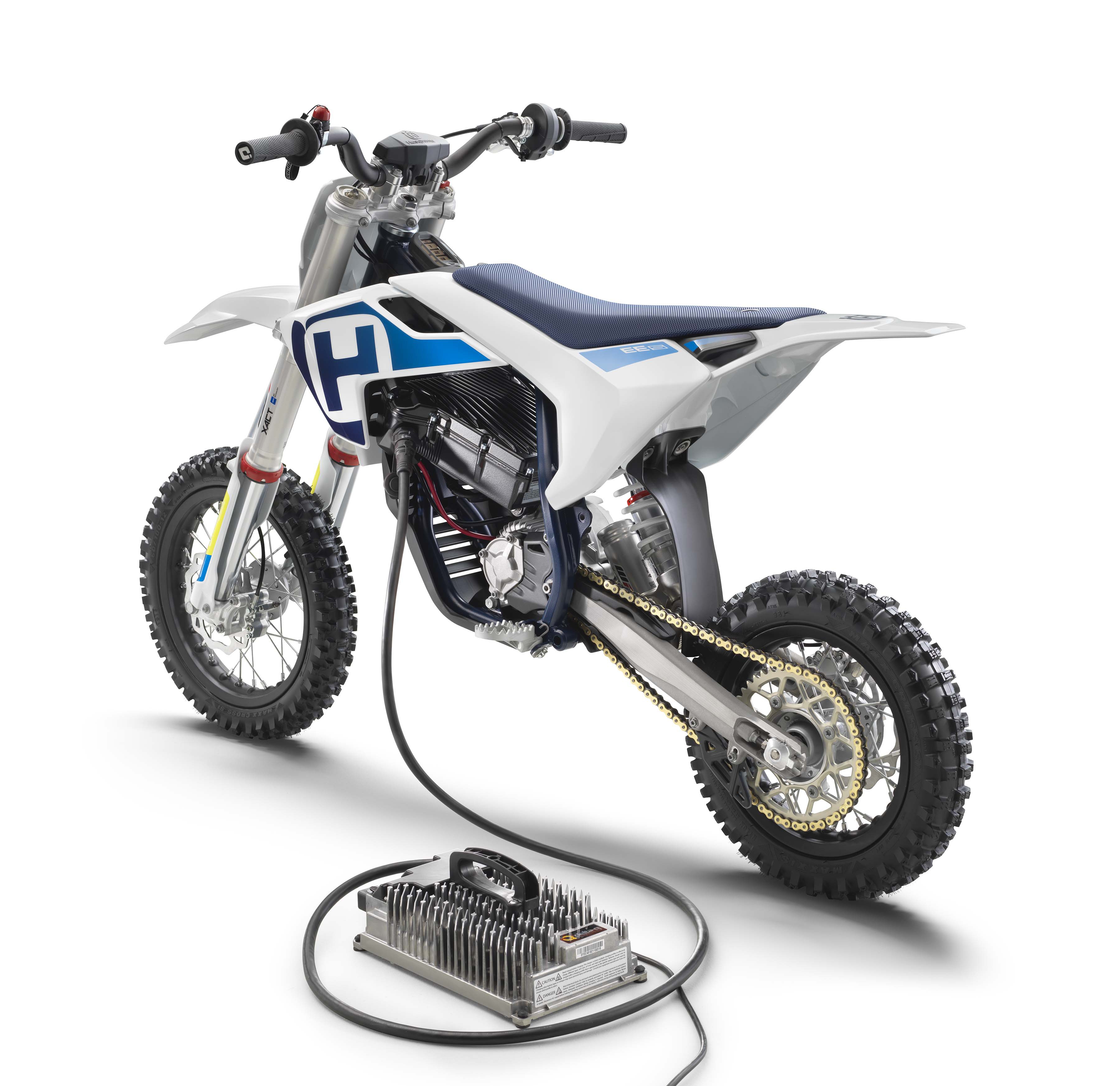 The Swedes have put their hat in the electring. What could be a signal for complete electrification of their line-up in the coming years, Husqvarna unveiled their first electric offering for the model year 2020.

In collaboration with KTM, the company took the covers off the EE5 at the EICMA this year. The new moniker is expected to be game-changer in the market and is directed towards the youth.

The mini-bike is powered by a permanent magnet motor and delivers close to 6.7bhp of power. This output matches with what a 50cc four-stroke engine can put out. It carries a 907 Wh battery onboard (48V with 84 Li-ion cells) with almost 2 hours of riding time.

As for the new small battery size, we are expecting a lower charging time with the company quoting 80 per cent charge in less than 45 minutes and a total of 70 minutes if plugged to a conventional outlet.

One must not be deceived by its power delivery or its size as the bike comes with six riding modes along with WP suspension’s XACT ait forks. If we have to judge the bike’s appearance, we would say that it looks a bit crude certainly less of the elegant solution that KTM produced in the Freeride E.

The EE5 is a curtain raiser is not only a curtain raiser for Husqvarna’s future plans in the electrified segment but also a signal of the entire motorcycle industry’s move towards it. We were, however, surprised to see that not many established manufacturers hinted of any plans in the futuristic segment. 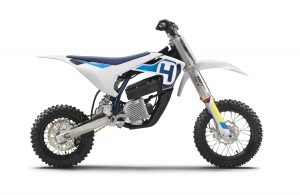 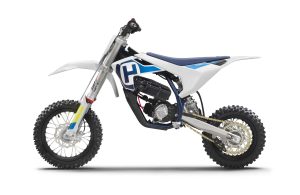 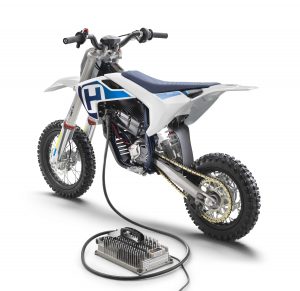 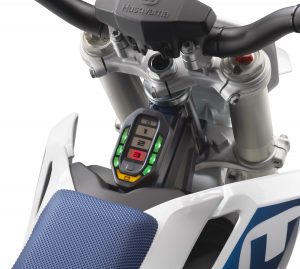 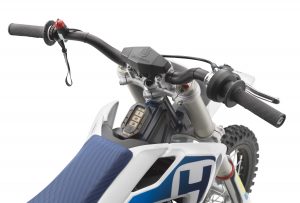 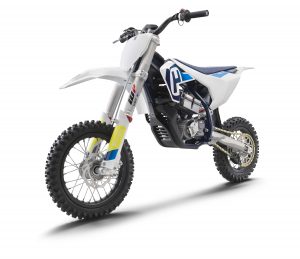 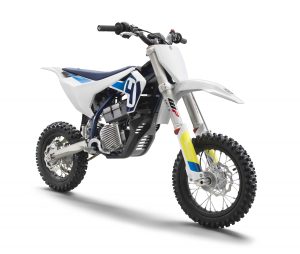 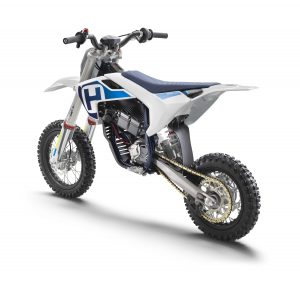 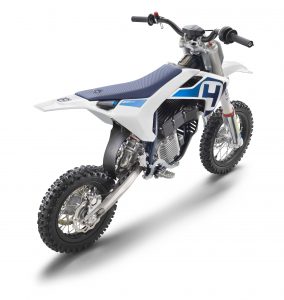 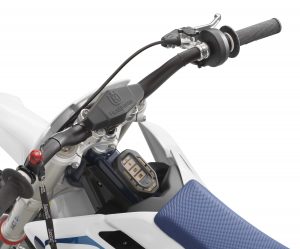