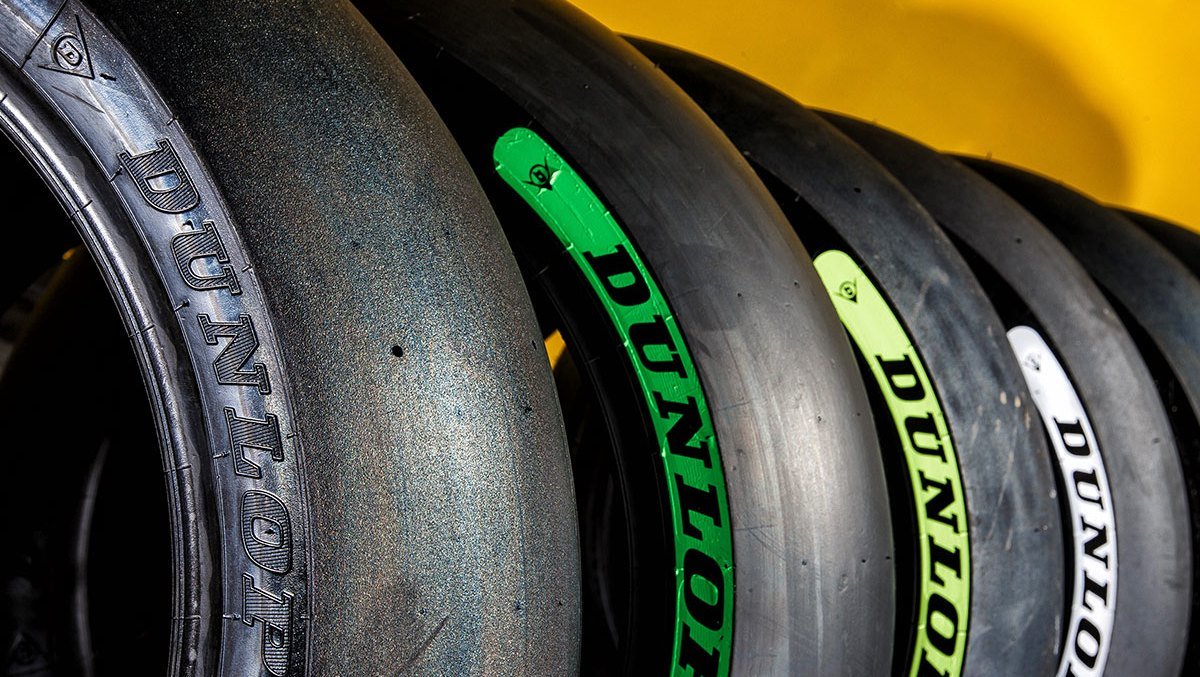 A few weeks after Pirelli, launched its purpose-built tires for the 300cc racing category, Dunlop has launched its own series.

With the all-new KR448 front tire and KR451 rear tire, Dunlop is reaffirming its place in small displacement categories that are filling grids on race tracks all around the world, especially in the United States. 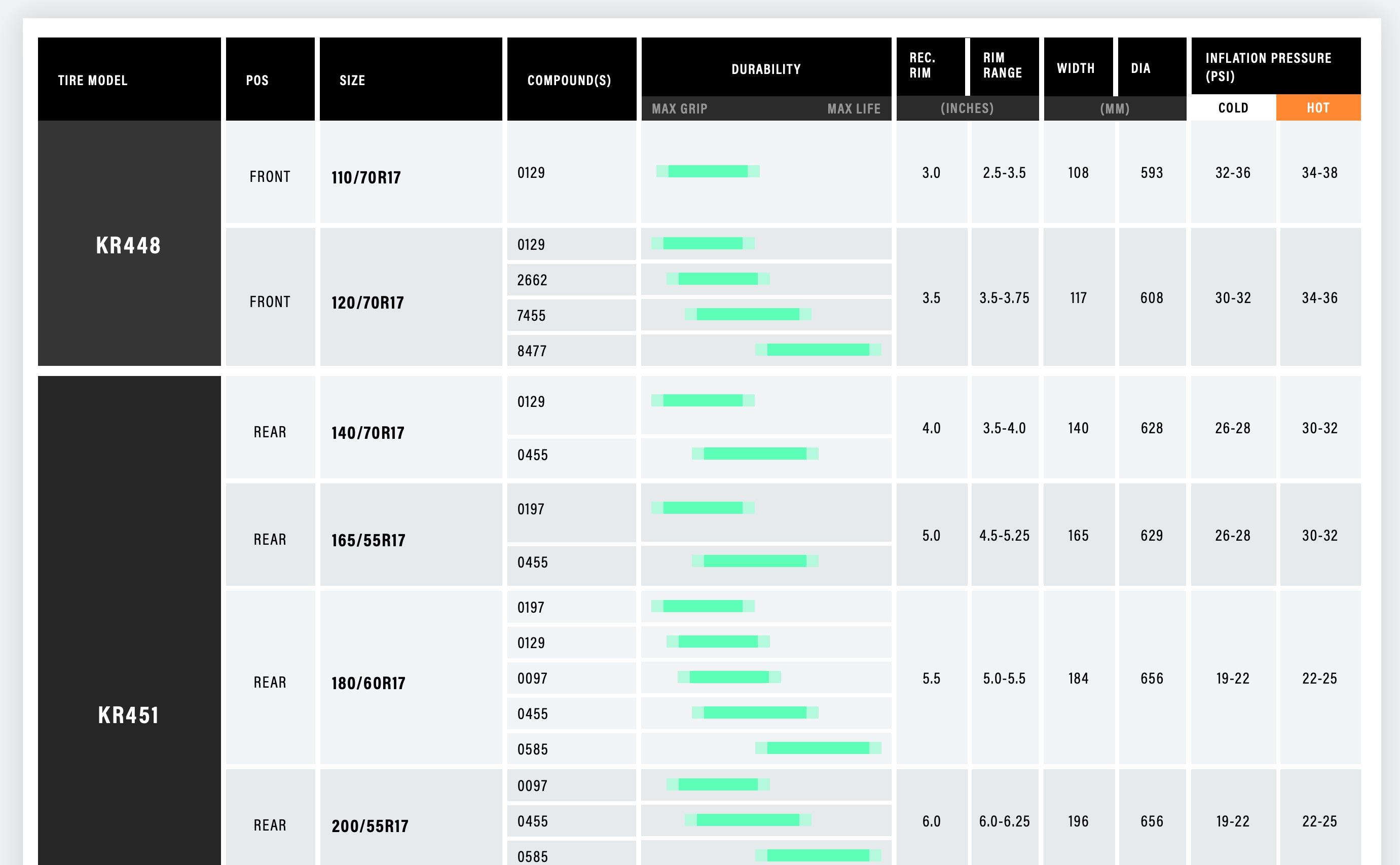 “We were looking for something to add more grip for the small bikes, and there was a lot of excitement about having a slick tire from the guys at my local track where I race my 300, so it seemed like there would be a broad appeal for a small slick,” said John Robinson, the Tire Design Engineer behind the project.

“We chose the 140/70 profile versus the 150/60 after testing because the shorter 150 profile lacked the cornering clearance we wanted for high lean angles. Even though the 140 is slightly narrower than the 150, the transitions are quicker because of the height, and since we patterned the profile after the 200/60, we were able to get a bigger footprint at maximum lean with the 140/70.”

A few weeks back, Pirelli launched its own range of slick tires for small displacement bikes. It comes in special sizes for the class with front tire sized at 110/70-17, and with the rear tire sized at 140/70-17 – both tires will be available only in Pirelli’s SC1 (soft) compound. Pirelli claims that the new tyres were designed to improve handling and grip while the rear will continue to have the same feel as the current Diablo Supercorsa tire.