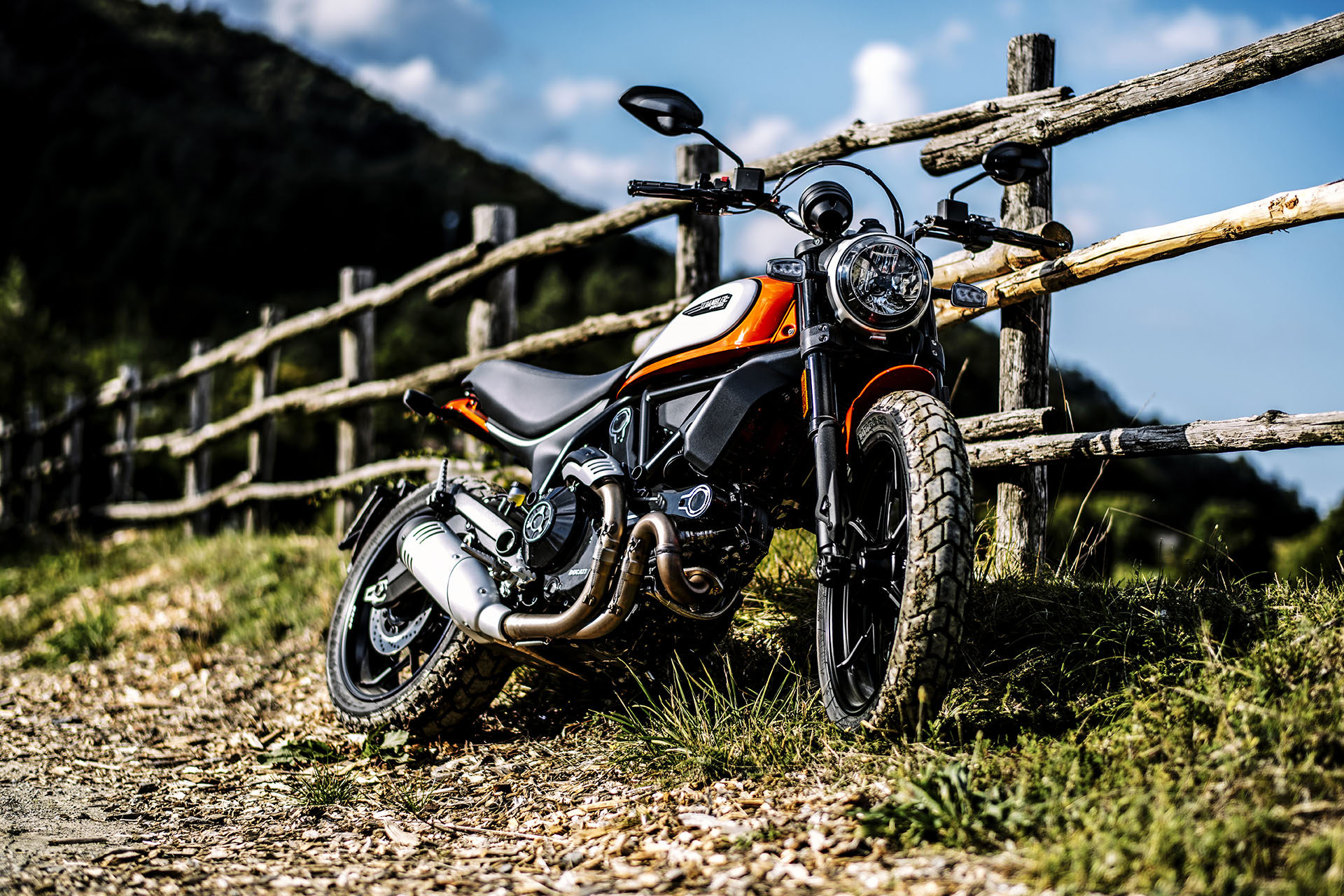 Adding a ‘contemporary’ touch to the Scrambler, Ducati has now updated the Scrambler 800 Icon for 2019. Reports suggest that the Scrambler is Ducati’s one of the best selling models. Hence, the new update might help retain the buyer’s interests. 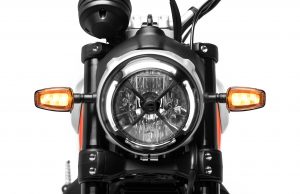 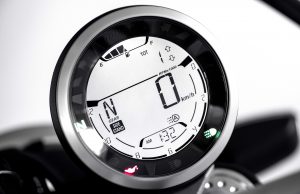 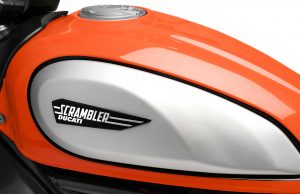 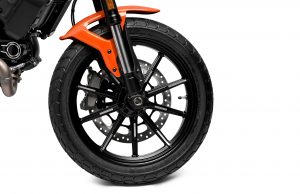 The company claims that the bike which was launched in 2014 became the world’s 10th best-selling bike over 500cc in the following year and that four years on from the brand launch, more than 55,000 Scrambler bikes have been sold worldwide.

Additions on the new Scrambler include a new LED DRL headlamps along with the new auto-off LED indicators. The company has added a more ergonomic switchgear making it easier for the rider to scroll the LCD instrument menu which now also has a fuel level info.

The new model will sport a flat seat and renewed suspension set up. The company claims that the new model will weigh less with a low centre of gravity and slightly chunky treads to ensure better handling. the upcoming bike will include the Bosch Cornering ABS along with a softer feel on the clutch-control.

The bike is mechanically retained with an 803-cc engine mated to a six-speed transmission that produces 73bhp of power and 67 Nm of torque. Cosmetic additions that are included in the new Icon includes a dedicated logo, a dedicated handlebar, matching mudguards and an aluminium muffler cover.

A steel tank with interchangeable aluminium side panels, under-seat storage compartment with USB socket, machine-finished aluminium cover as well as a black engine and brushed fins.