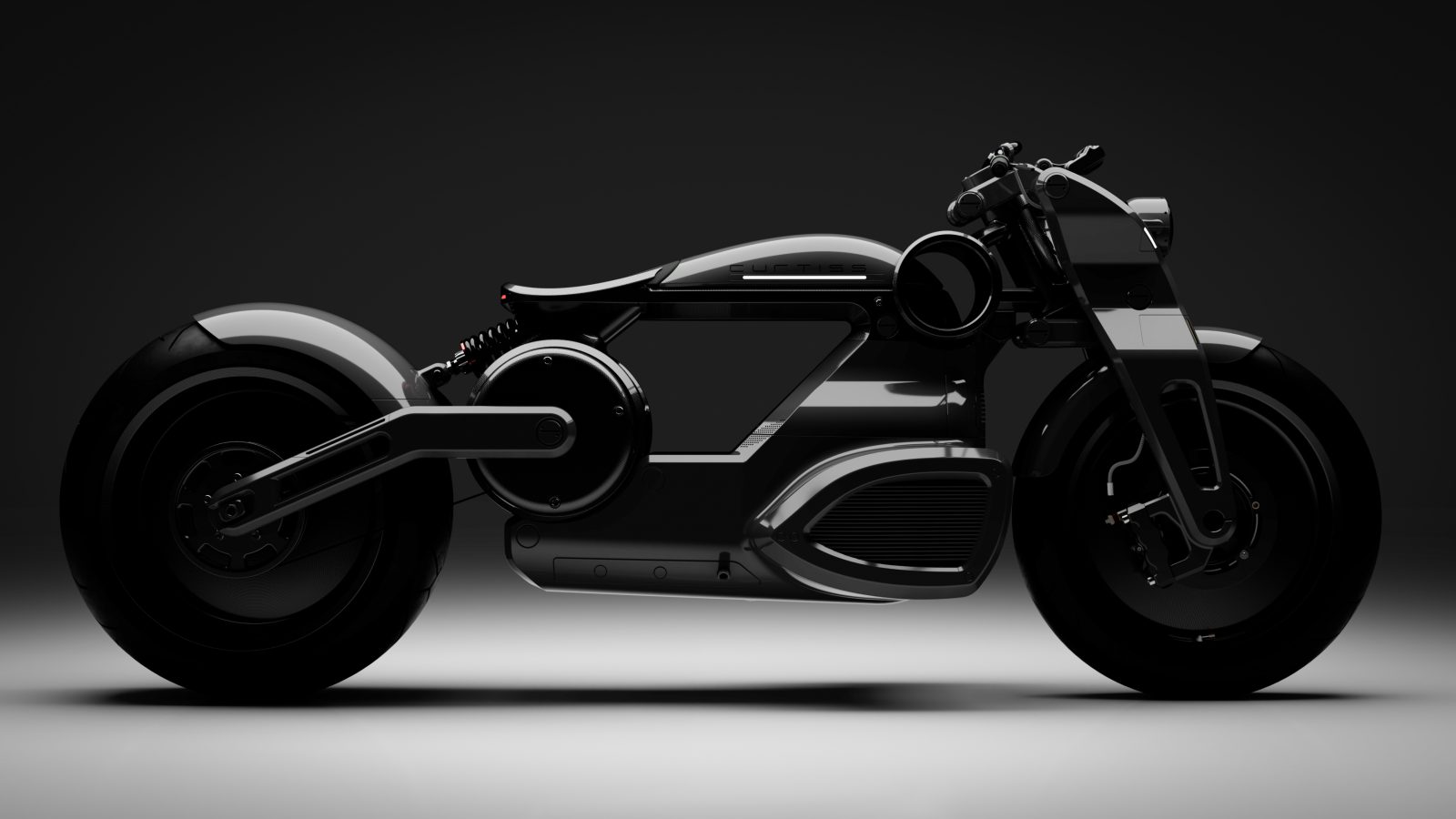 American motorcycle maker Curtiss has unveiled two new concept versions of its Zeus electric motorcycle. The electric Bobber and Café build upon the Zeus’s design in their own distinct direction, each presenting a unique appeal.

While the name is new on the motorcycling scene, the company is not. Curtiss Motorcycles went by its old name of Confederate Motorcycles until not so long ago. The company has adapted itself to modern times, ditching petrol powertrains and partnering up with Zero Motorcycles in 2017 to launch electric power cruisers. The company is named after Glenn Curtiss, a builder and racer who set multiple speed records in the early 1900s. 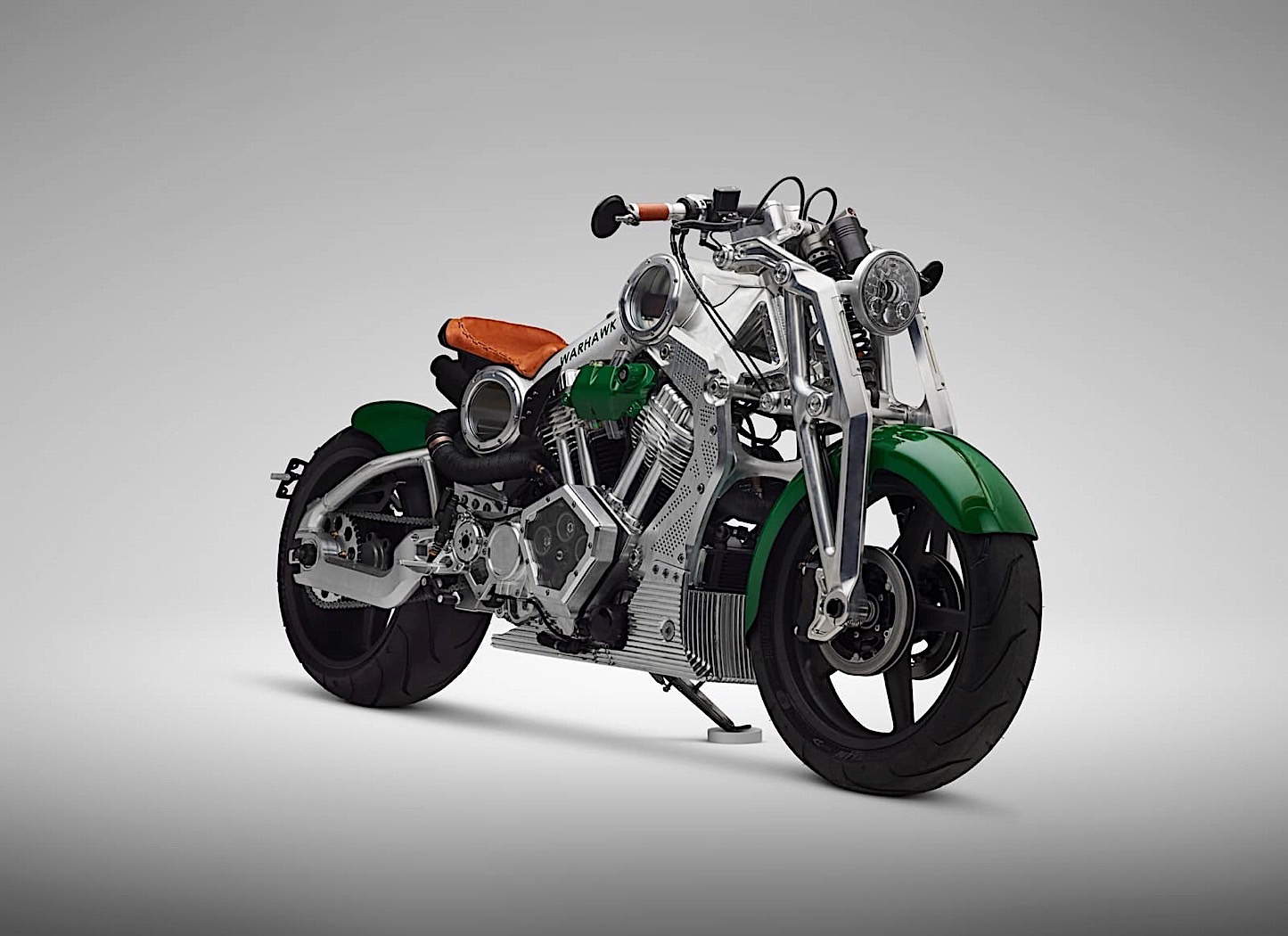 The Curtiss Warhawk is the last of its kind.

The last petrol-powered motorcycle from the house of Curtiss is the Warhawk which has a 2,163cc V-Twin motor. Just 35 Warhawks are commissioned for production, representing the end of the fossil-fuel driven chapter of the company’s history.

“Our original Zeus concept prototype featured obsolete battery and motor technology that was as graceful as a cinder block,” explains Curtiss Design Director, Jordan Cornille. “This made it difficult for our team to engineer the machine we all aspired to create. With our new Advanced Technology division, we are developing new battery, motor, and control system technologies that enable us to deliver on our clean, modern aesthetic vision.”

Curtiss promised some pretty optimistic numbers with the unveiling of the Bobber and Café. “By utilizing cutting-edge energy storage systems to balance power and range we aim to deliver a range of almost 450km, 195Nm of torque and a 0-100kph time of 2.2 seconds, all with a 140kW motor,” said Paul Ogilvie, Advanced Powertrain Division chief. 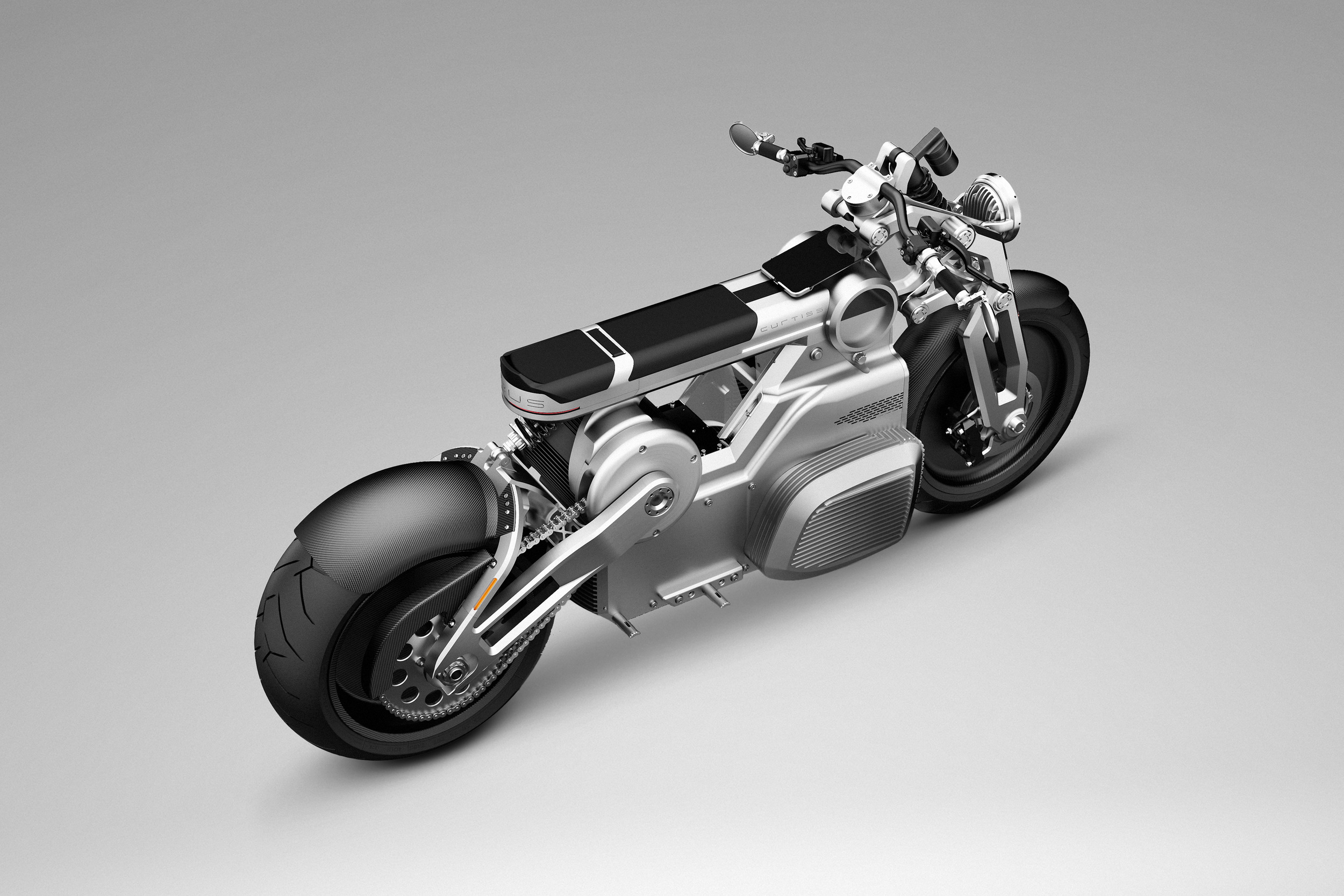 The Curtiss Zeus Concept previews the future design direction of the company.

The company hasn’t yet disclosed pricing of the two new motorcycles, but if it does achieve the stats it is promising, the forthcoming motorcycles can be good contenders to the recently-unveiled Arc Vector backed by Jaguar Land Rover.

The company unveiled the first electric Zeus prototype in May 2018 powered by a 1.4kWh lithium-ion battery and the world’s first ‘E-Twin’ power unit. Curtiss claimed that the design DNA of the Zeus would show through in every motorcycle from the firm in the future. “This minimalist, pure, organic brand language has been carefully developed over the last several years, and foreshadows an entire family of Curtiss products to come,” said Cornille at the time.

Within the next few months, the Curtiss Hera made its debut, taking inspiration from Glenn Curtiss’ 1907 V8 bike with which he set a land speed record of 219.35kph on Ormand Beach, Florida. “With Hera, we set out to create the world’s most luxurious motorcycle,” explained Curtiss CEO, Matt Chambers. “Featuring the world’s first V8 battery architecture, an ultra-powerful, yet refined, E-Twin motor, and a 66-inch wheelbase, Hera will occupy a class all her own.” 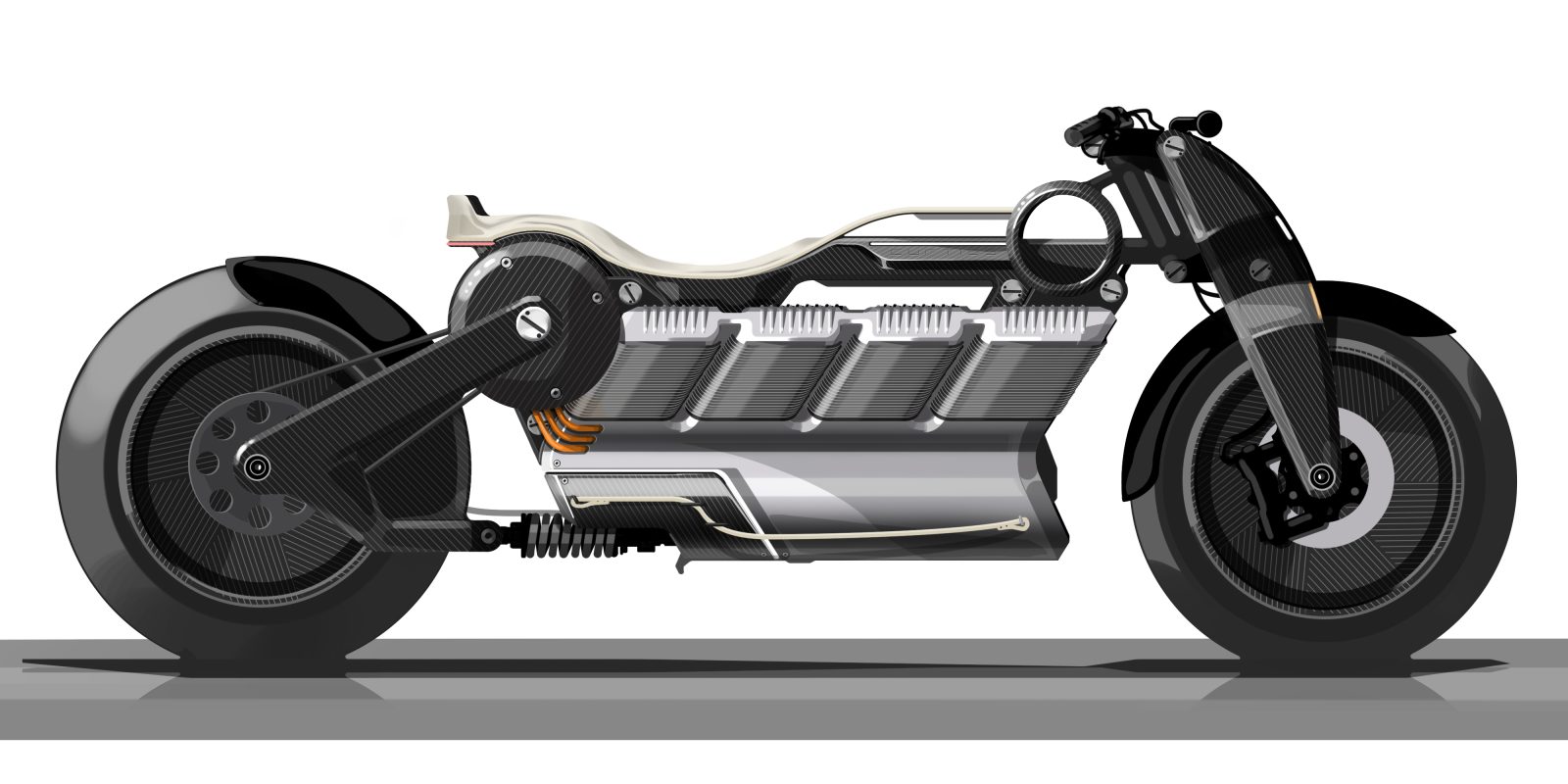