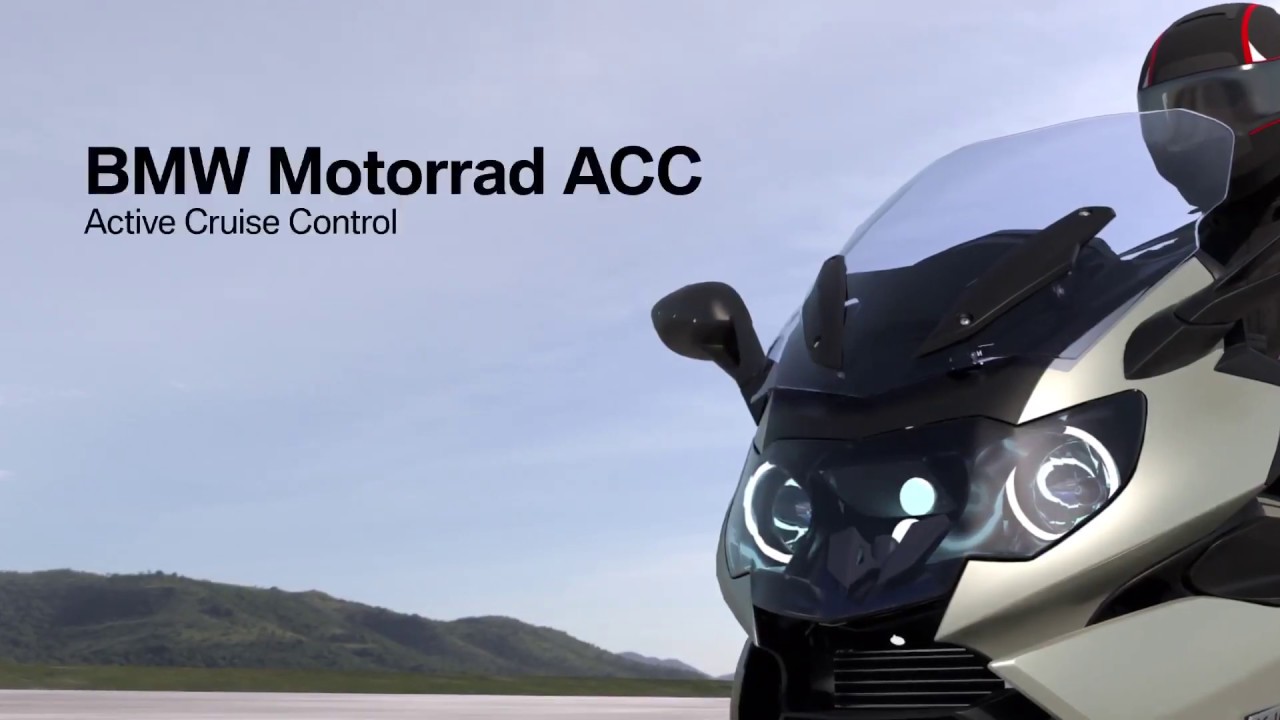 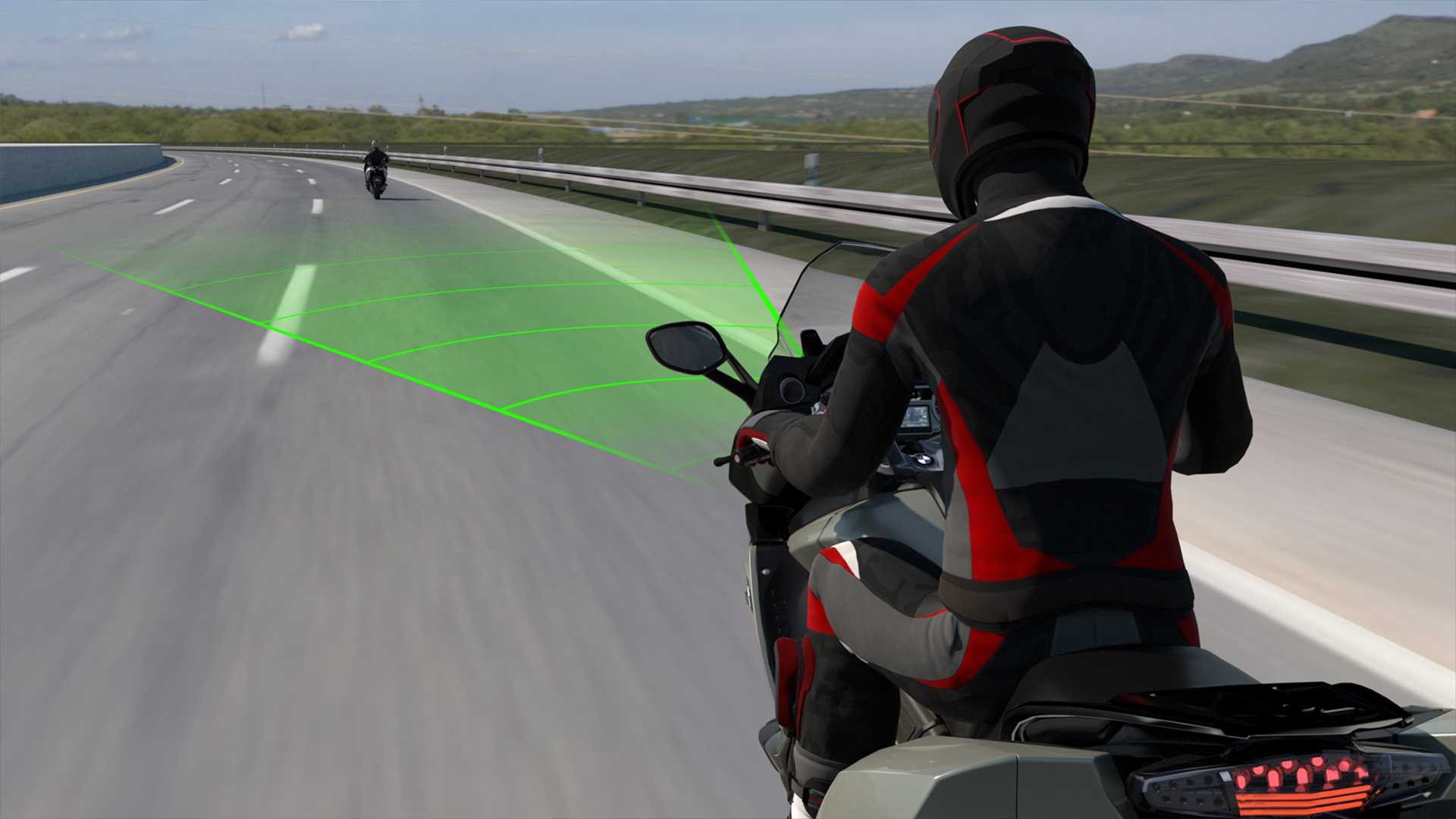 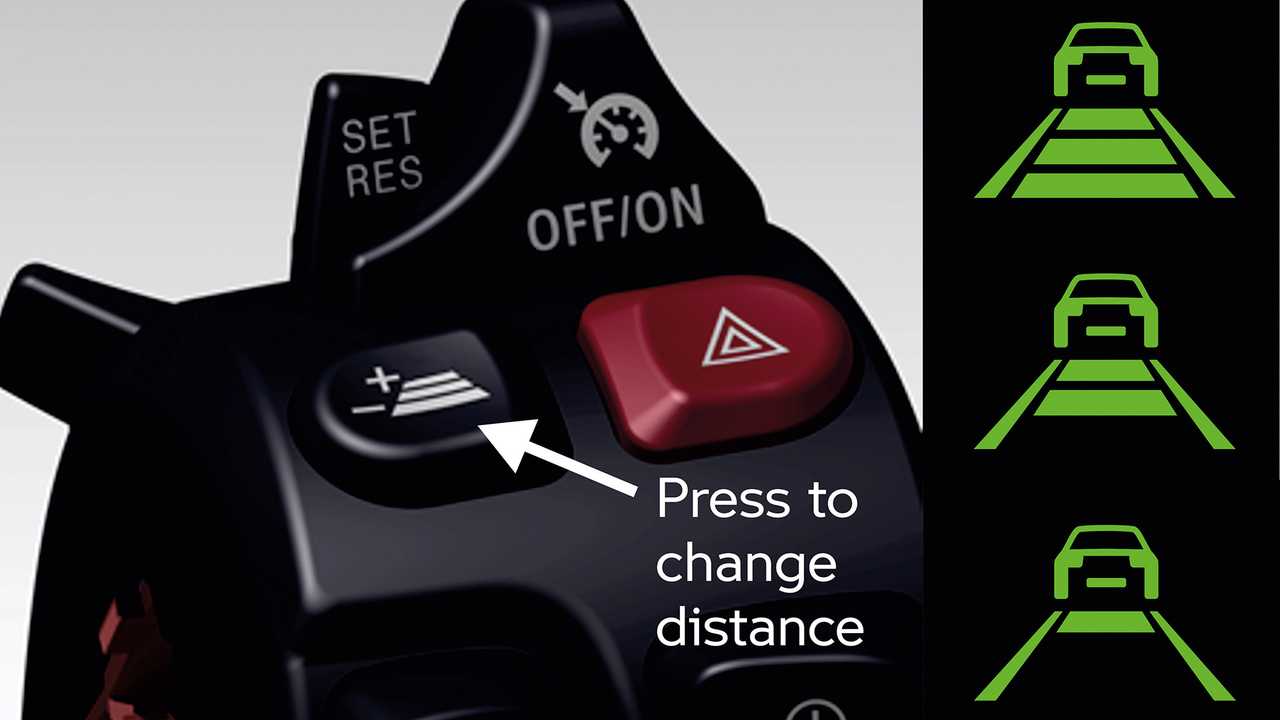 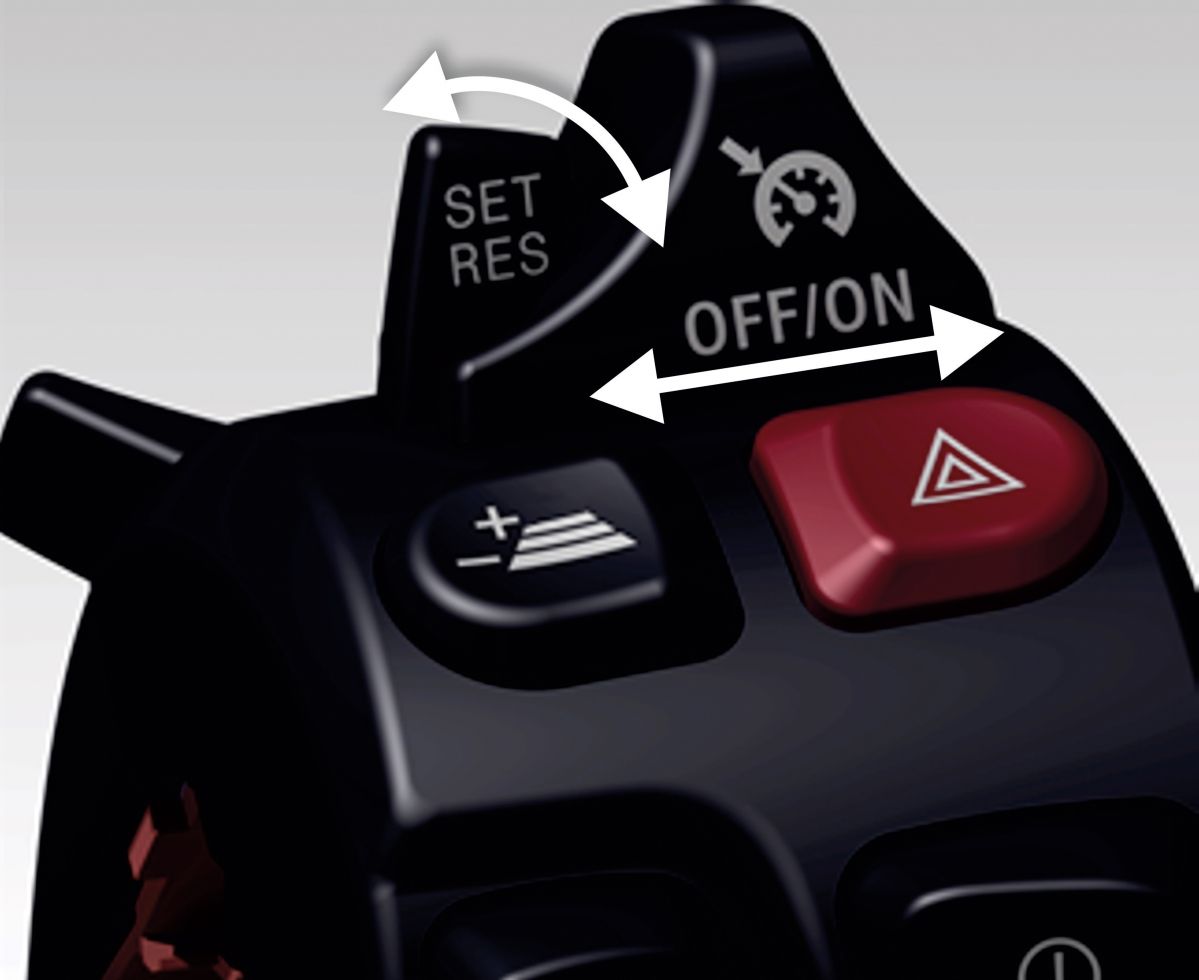 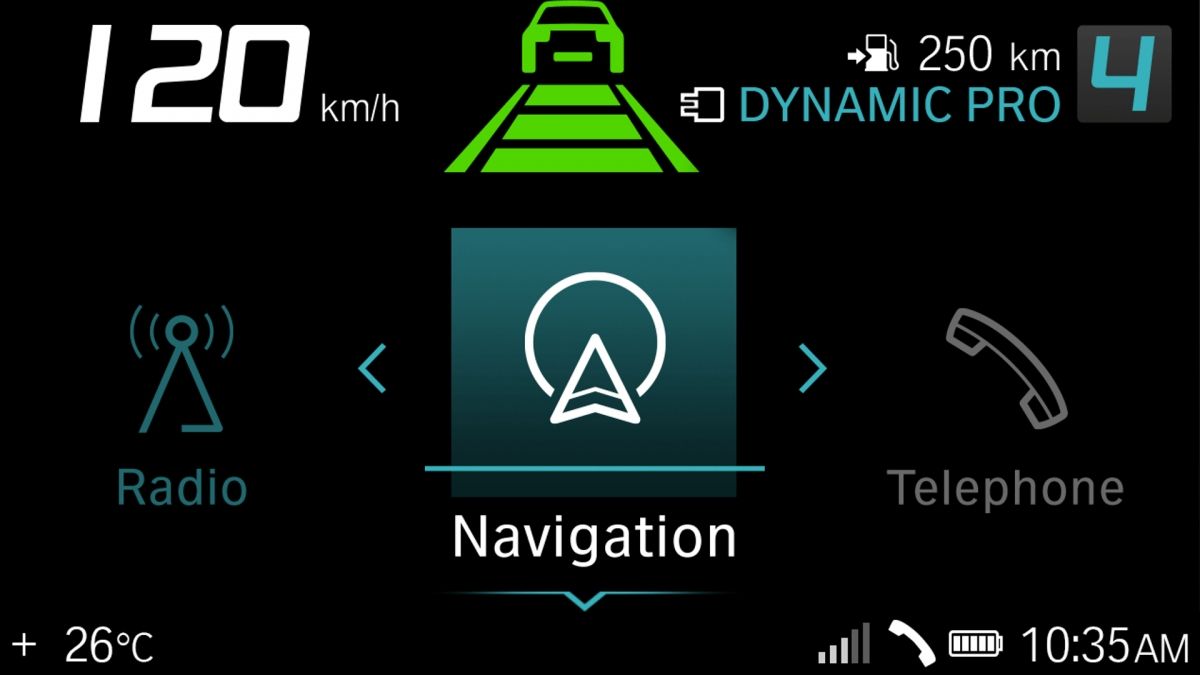 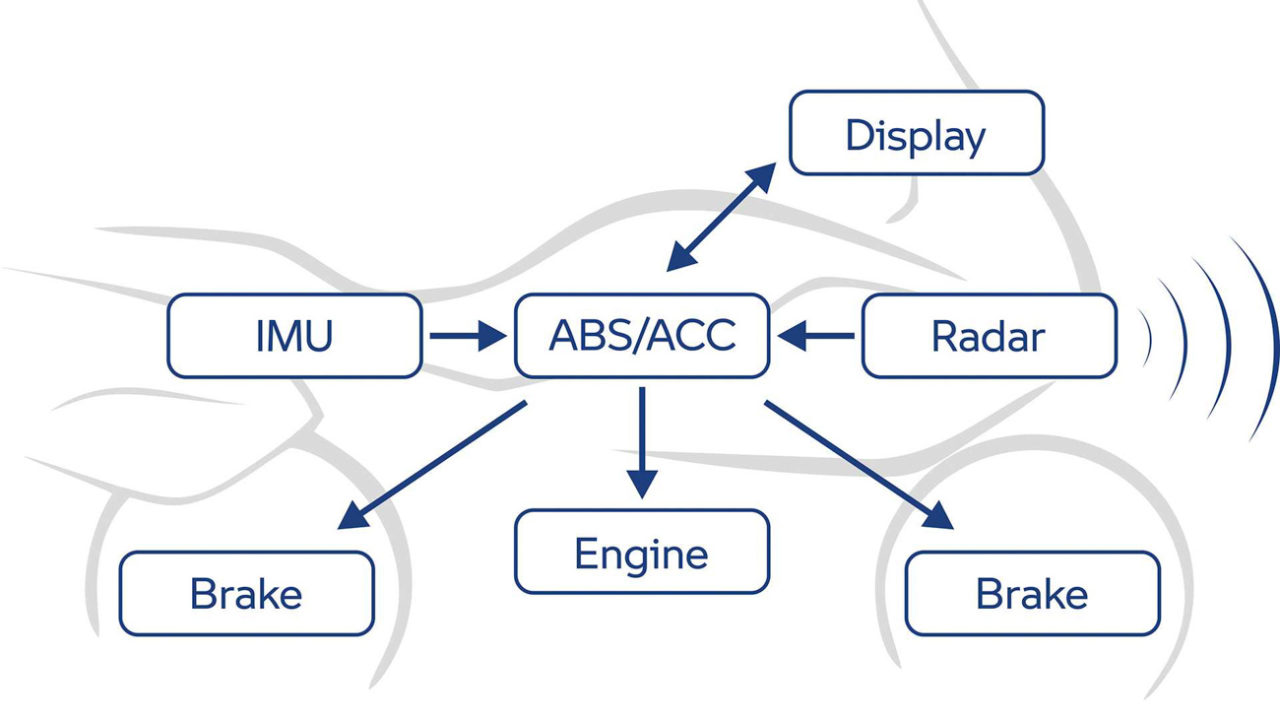 Active Cruise Control has been a popular technology in automobiles since quite a few years. However, motorcycles haven’t benefitted much from the tech till now. BMW Motorrad ACC is here to change that.

The Bavarian maker of some of the most mind-boggling cars and motorcycles, BMW, can be credited with a lot of technologies, automotive segments, and methods/processes that are now globally emulated.

BMW Motorrad is continuing the streak of giving the motorcycle industry something that will have other manufacturers slap their foreheads out of stupefied disbelief. This time, it’s active cruise control. Yes, for motorcycles. KTM, Kawasaki, and Ducati are also working on their own versions, with spy shots suggesting the Ducati Multistrada 1260 could be the first to feature this tech. However, at this point of time, the distinction could go to anyone.

The BMW Motorrad ACC allows the rider to set the desired cruising speed, let go of the throttle, and basically let the motorcycle keep itself going. However, even standard cruise control systems do the same. Things get advanced when you factor in the “Active” moniker.

The BMW-developed active cruise control system is able to modulate vehicle speed if it detects another vehicle in front. If the said vehicle up front is cruising at a lower speed, your BMW will slow down in tandem and get back up to speed once the vehicle is out of the way. Meanwhile, you are free to stare down the slow vehicle, take in the sights around, or just watch the motorcycle do its thing.

BMW lets you choose between three tailing distances (from further to closer) to let riders find their comfortable groove. The ACC can be as gentle or aggressive as you want. As for cornering, BMW claims the system automatically drops the speed if necessary to let you lean confidently into the turn. The deeper you lean, the less intrusive it becomes.

You can also choose how far to trail from the vehicle in front of you, depending on your cojones.

On the other hand, the BMW cruise control only takes moving vehicles into account. High-volume traffic situations are where it doesn’t shine too hot. Neither should you, as a motorcycle rider, rely on cruise control in the middle of a busy street.

Videos and info on the technology suggests that the BMW Motorrad ACC will debut on the gargantuan BMW K1600 GTL. However, there is no official word from Munich regarding the same. Unofficially, Mattighofen, Borgo Panigale, and Minato City are sweating behind smug facades. Who will be the first to give us cruise control? Time will tell!