Legends Of Dakar: The BMW-KTM Battles 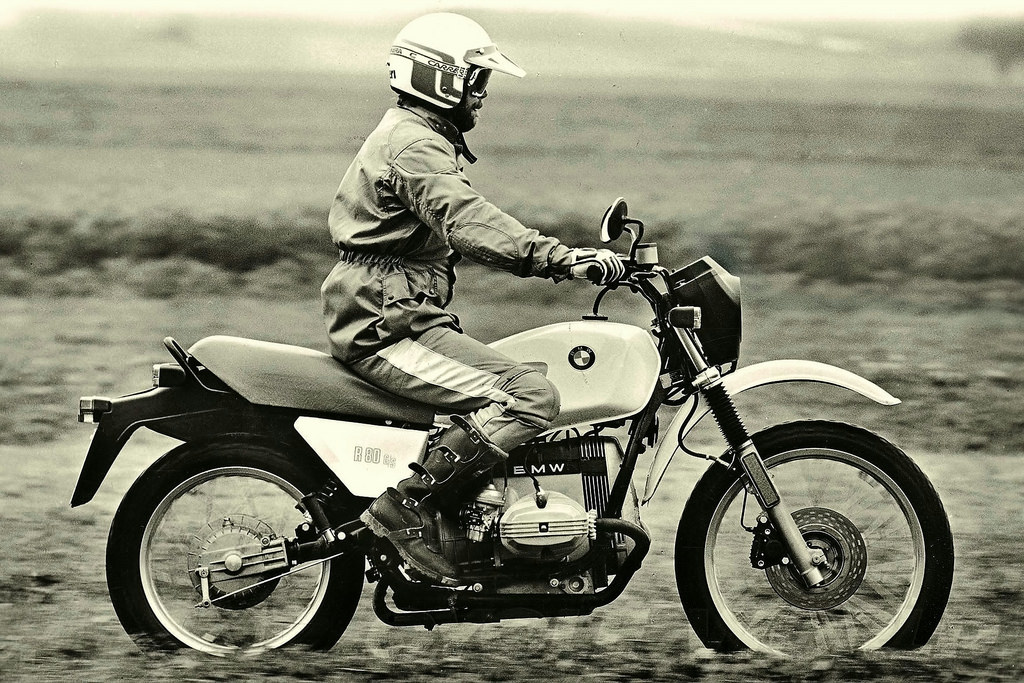 Of all the motorsports events across the globe, Rally Dakar is by far the most dangerous. Every year, the toughest race on the planet claims its pound of flesh in the form of deaths of rally racers and/or spectators. Despite the obvious risks, every year, the rally endures, gathering more fans and participants to it.

It is no hidden fact that KTM has been the undisputed champion in the motorcycle segment of Dakar ever since it entered the sport. There is just no defeating the orange hooligans. The factory riders, as well as privateers, clinch most of the top spots of Rally Dakar. 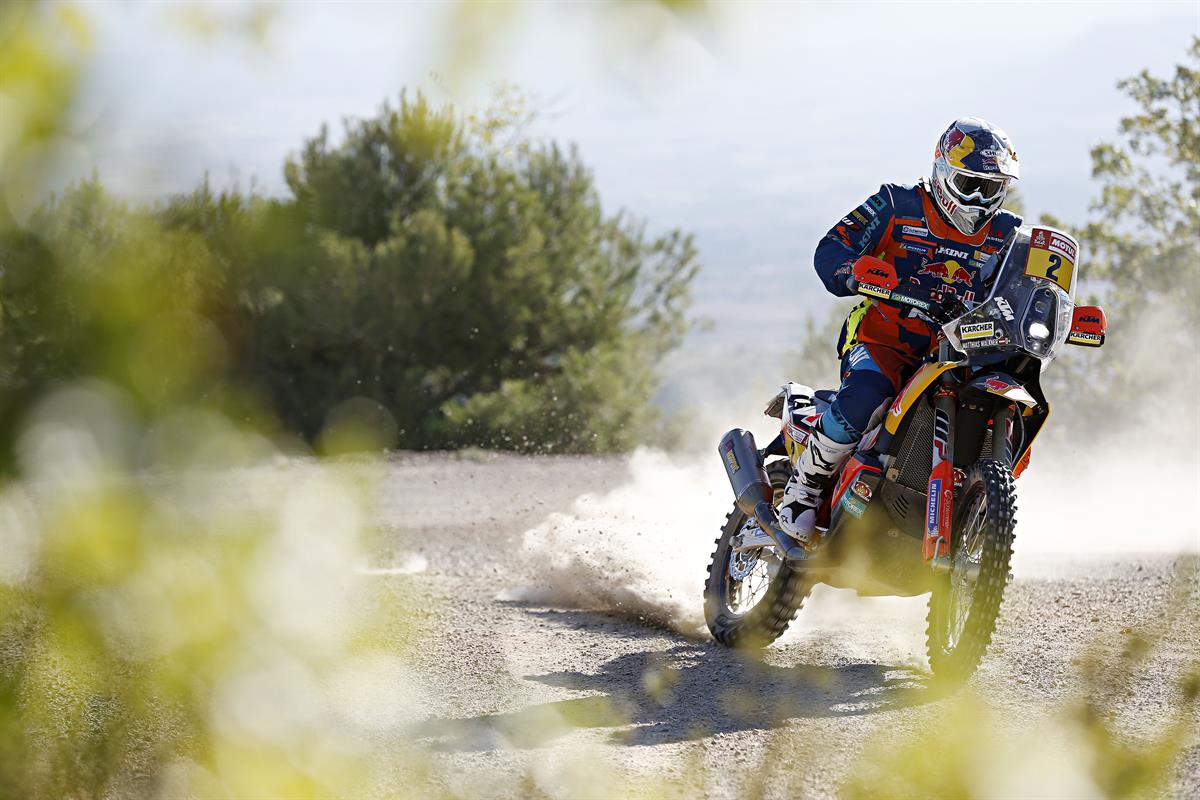 However, it was not always so. BMW Motorrad, of all manufacturers, had managed to rain on KTM’s parade, and the rivalry has gone down in the annals of the Dakar’s history as one of the most glorious battles in the history of the rally.

BMW currently does not have a single dirt bike in its portfolio, while KTM is a specialist in that segment. The German manufacturer has tasted success in Rally Dakar way before the Austrian. Frenchman Hubert Auriol brought in the trophy for Motorrad astride a BMW R80 G/S in the 1981 Paris-Dakar.

BMW again resurged to dominate the Paris-Algiers-Dakar rally thrice in a row between 1982 and 1984, this time fielding the R100 GS for the podium. The German giant left Dakar after these wins, with other manufacturers filling in the void. In 1998, the team returned for another season at the rally with a strong brace of bikes ridden by Andrea Mayer, Edi Orioli, Jean Brucy, and Oscar Gallardo. Things didn’t go well for the team until they signed up Richard Sainct. Sainct led the team to overall victory ahead of KTM, then the strongest contenders to the title. 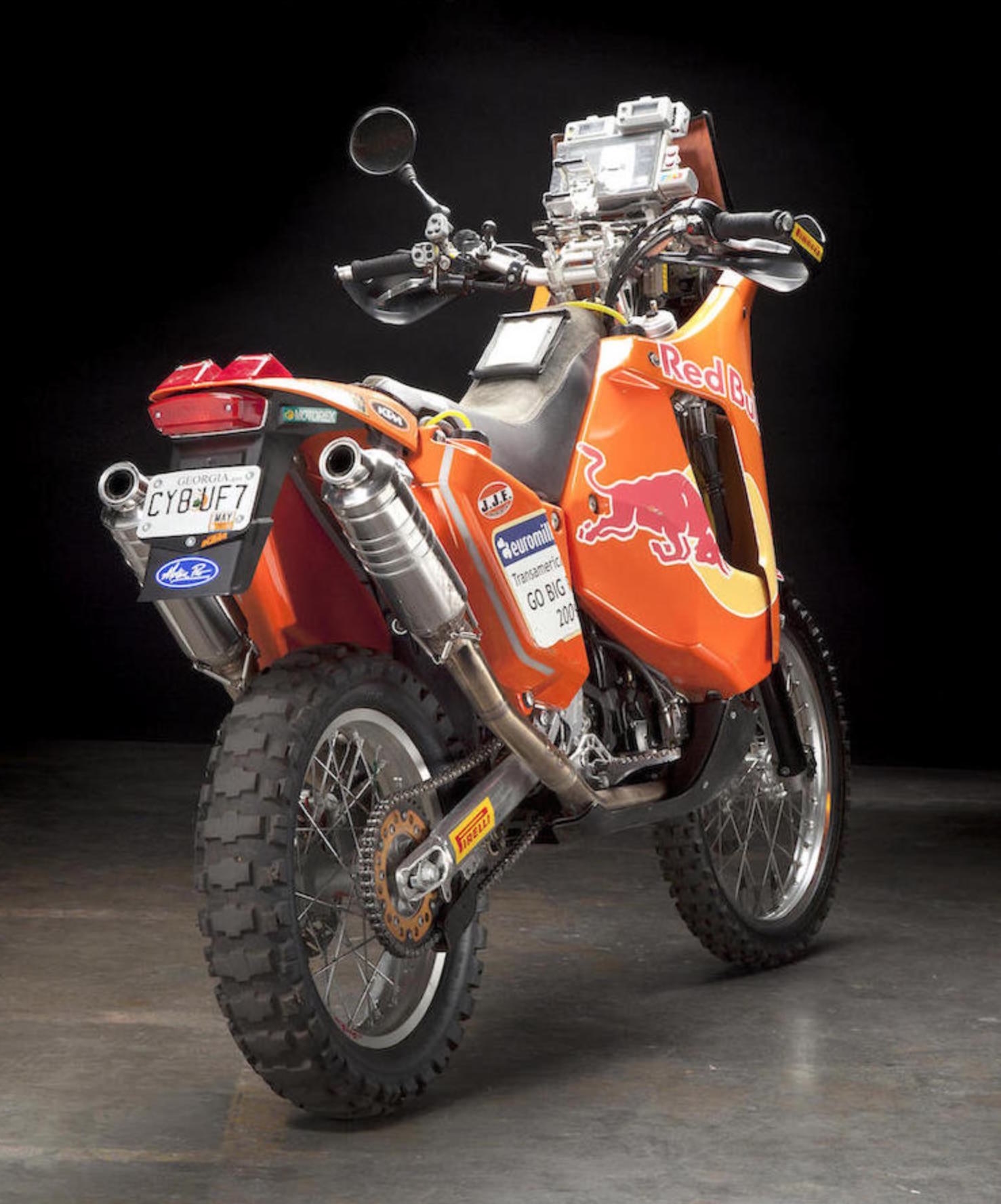 The KTM LC4 660R which won the Austrian racing team its first Dakar.

Richard Sainct brought home two consecutive titles for BMW Motorrad in the years 1999 and 2000. The other riders crowded the other three positions in the top pecking order in the second race.

KTM wasn’t the sort of team to take the blow lying down. The very next season, they added Sainct and Brucy to their team and finishing one-two-three. Nobody reealised this was the beginning of an era that still persists: that of KTM dominating Dakar unchallenged until now. BMW Motorrad pulled out of Rally Dakar, leaving KTM to be the undisputed champions of the world’s toughest race. Sure, Honda, Yamaha, and others still compete in the rally. None of them, however, has been able to hold a candle to the orange Austrian bikes and the team’s impeccable roster of riders. 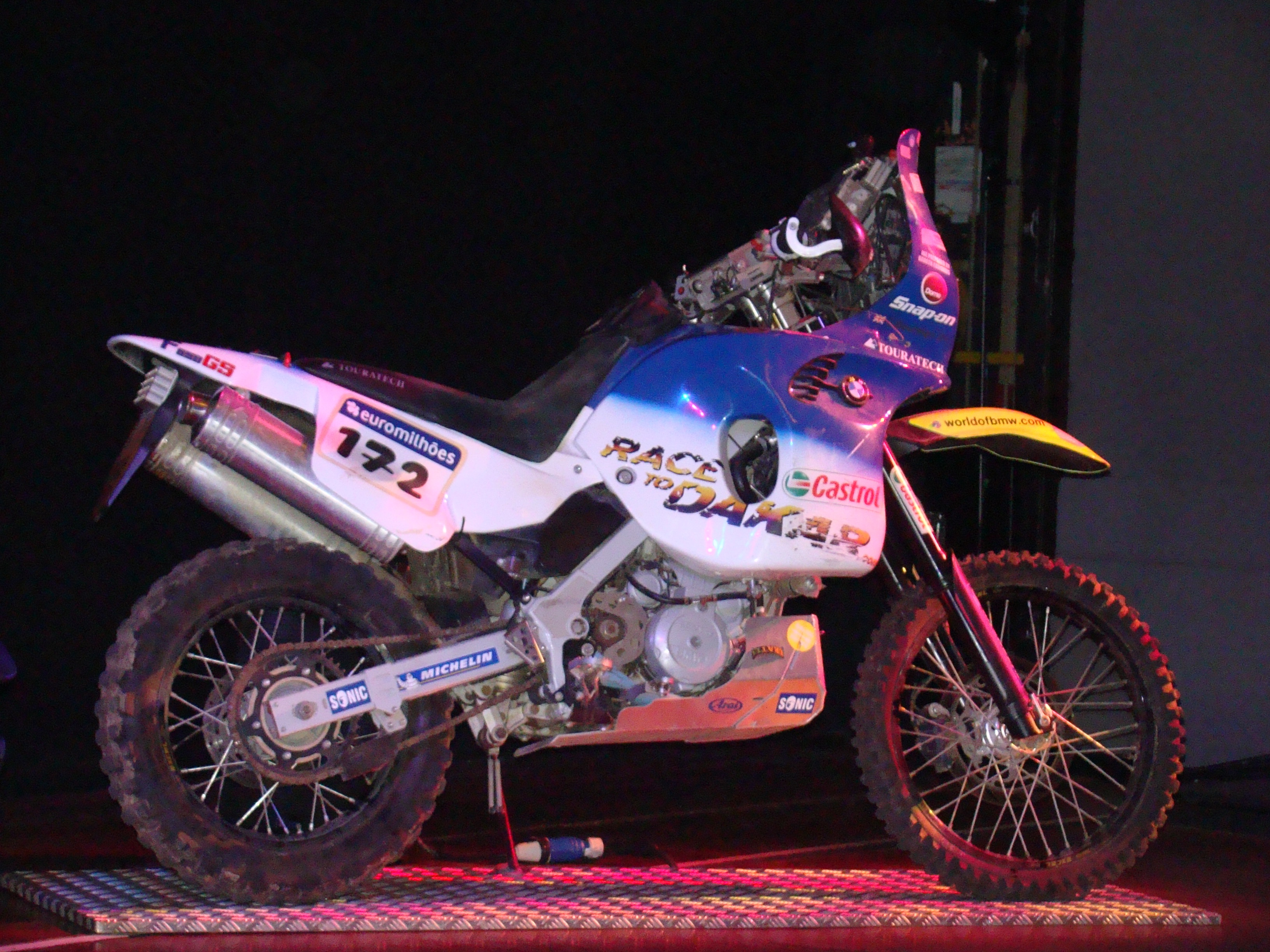 The BMW F650RR which rained on KTM’s parade.

This rivalry is not like the even more famous Audi vs Lancia battle of the Group B rally era. Italian David beat German Goliath with a season full of clever, albeit questionable tricks pulled to get ahead. KTM, as well as BMW, are both giants in their own right. With equally matched technology and talent, it fell down to who’s the toughest, grittiest of them both. Well, the answer is clear. Rally Dakar is painted orange every year when bikes made in Mattighofen roar away from the start line on the first day!