How Carburettors Faded Under The Shadow Of Fuel Injectors 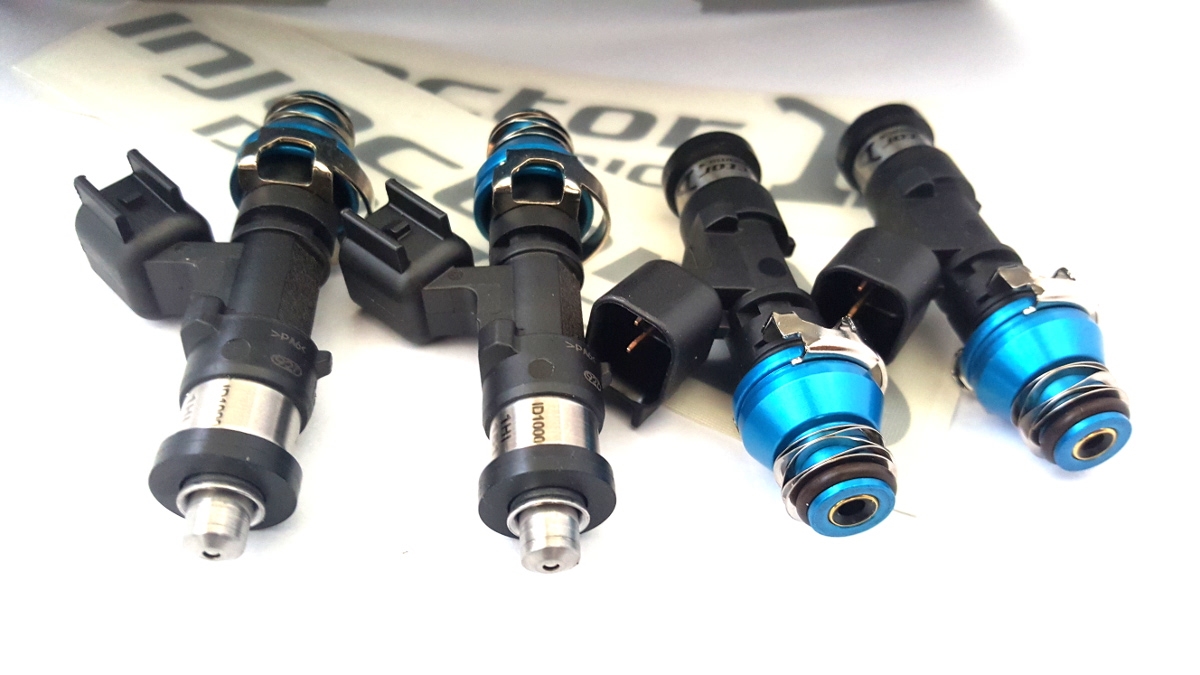 Yes, carburettors are back, and in a big way indeed. Lately, with more manufacturers turning towards the classic retro segment we can slowly see its corresponding parts making a return. One among them is carburettors.

The transition was slow but yet painful for the retro aficionados who somehow preferred the clunky carburettors, over fuel injection systems. The first fuel-injection system on a street-bike came out in 1980. However, for most of that decade, carburettors was the preferred way to mix fuel and air in an engine.

While most of my colleagues now ride fuel-injected engines, I am often blessed with a furtive sideways glance with pitying expressions for preferring the good ol’ carbs. While I have come across a host of answers as to why one would prefer fuel injection over carburettors, the most common of them was “It’s just better. There’s no choke”.

Why The Gradual Fade?

For starters, carbs pollute. Not to an extent that would endanger the polar bears, though. While we agree that carburettors put out more pollution through the tailpipe than fuel injection, the bigger difference is when the bike isn’t running. In layman’s terms, carburettors feature a bowl where the fuel sits, and this fuel evaporates. As numerous environmentalists have been reiterating it, those pesky unburned hydrocarbons have a damaging effect on Mother Nature. 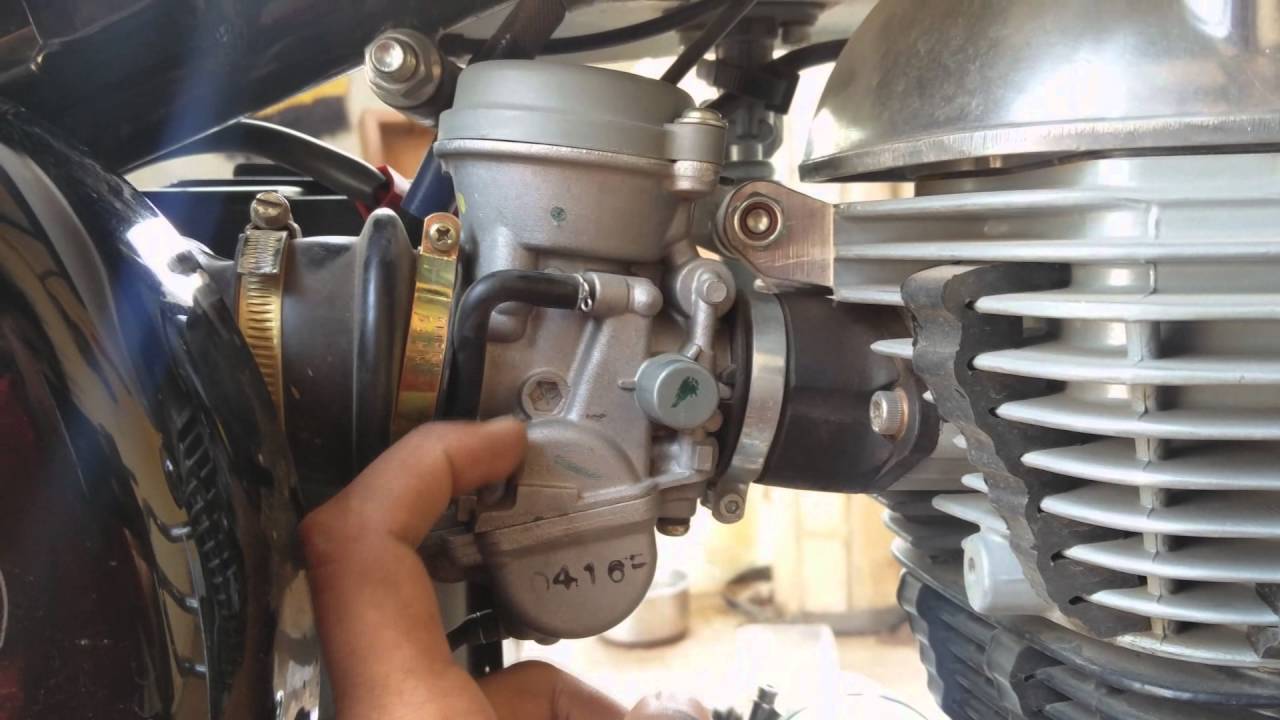 One of the other issues is that a carb cannot be easily adjusted like one can adjust a fuel injection system, as they are mechanical. Simply put, air and fuel in a bike need to be mixed in a precise ratio that lies somewhere between 12 to 14.7 parts of air for every one part of fuel. The end of the spectrum was where the horsepower was found. Most mechanics spend their times trying to get around the sweet 12 figure. A nice, rich mix gets maximum fuel charge into the cylinders and has the added benefit of helping to cool the engine.

At the other end is the 14.7 number. Modern fuel injection system tends to play around this figure by constantly adjusting the air/fuel mix, sometimes dozens of times each second.

For many years, motorcycles managed to fly under the radar of environment protection agencies. However, with pollution laws that kept getting stringent by the day, the manufacturers started using a finer control over the air/fuel mixture that could only be brought about by fuel injection engines.

Carbs have always been more affordable to tinker with. Tuning with a handful of jets can usually be done for a few dollars, on the other hand, fuel-mapping software an injected bike can set one back by a few hundred bills. Carburettors are infinitely more rebuildable and user-serviceable than fuel injection, so for those travelling to remote places, carbs can have a slight edge.