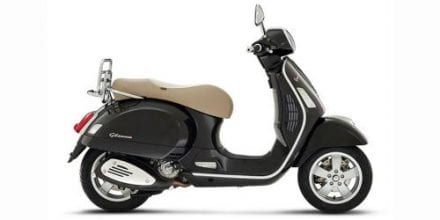 Superlative power and style: the Vespa GTS is unrivalled on the market. A 300cc engine, The most powerful in the whole range, is combined with a front and rear disc brake system with ABS and ASR traction control for absolute safety in the saddle.

The 2016 Vespa GTS 300 i.e. ABS is powered by a 278-cc Single cylinder, four-stroke engine that produces 21bhp and 22Nm of torque through a Automatic transmission. And is capable of reaching a top-speed of 129kph.

The GTS 300 i.e. ABS has a fuel tank capacity of 9 litres. In addition to this, the bike also comes with an Anti-lock Braking System (ABS).