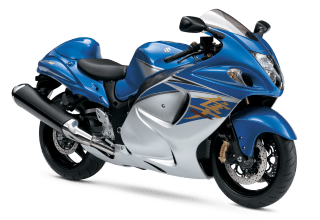 The Hayabusa 1340 has a fuel tank capacity of 21 litres. It weighs 586kg (dry). In addition to this, the bike also comes with an Anti-lock Braking System (ABS). 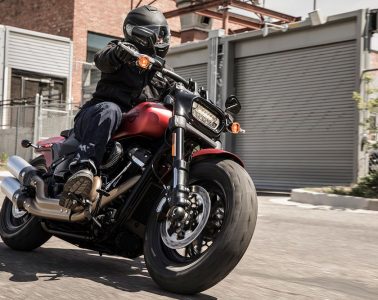 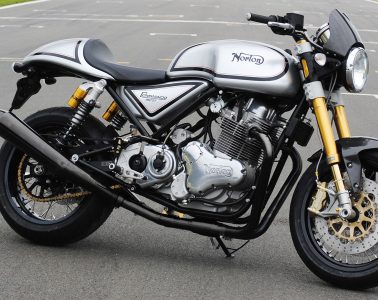