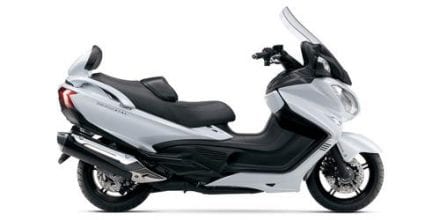 Additional amenities only available on the Executive model include heated grips for the rider, a supportive backrest for the passenger, and a heated seat for both the rider and the passenger.

The 2017 Suzuki Burgman 650 Executive is powered by a 638-cc Twin, four-stroke engine that produces 56bhp and 62Nm of torque through a Automatic transmission. And is capable of reaching a top-speed of 160kph.

The Burgman 650 Executive has a fuel tank capacity of 15.1 litres. It weighs 611kg (dry). In addition to this, the bike also comes with an Anti-lock Braking System (ABS). 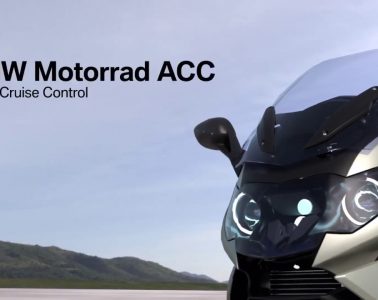 Europe Will Get The Yamaha Ténéré 700 Rally Edition Soon