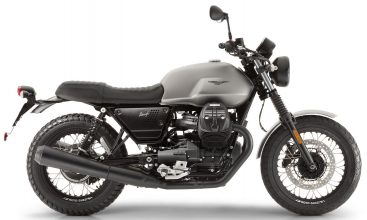 Character and authenticity are the defining traits of the V7 III Rough, a bike which takes the Moto Guzzi urban / country spirit to another level with its aesthetic and functional touches.

The 2019 Moto Guzzi V7 III Rough is powered by a 744-cc V2, four-stroke engine that produces 52bhp and 60Nm of torque through a 5-speed transmission.

The V7 III Rough has a fuel tank capacity of 21 litres. It weighs 189kg (dry). In addition to this, the bike also comes with an Anti-lock Braking System (ABS).