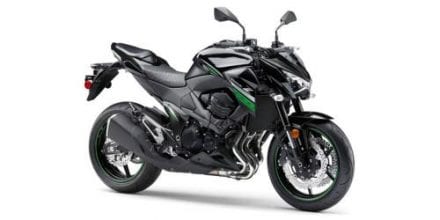 The new Z800 brings the Kawasaki Z tradition of incredible engine and chassis performance to the mid-size class. With extreme street fighter styling, a powerful in-line four-cylinder engine, upright seating positioning and standard ABS, the Z800 is a legend in the making.

The 2017 Kawasaki Z800 ABS is powered by a 806-cc In-line four, four-stroke engine that produces 113bhp and 83Nm of torque through a 6-speed transmission.

The Z800 ABS has a fuel tank capacity of 17 litres. It weighs 231kg (dry). In addition to this, the bike also comes with an Anti-lock Braking System (ABS).