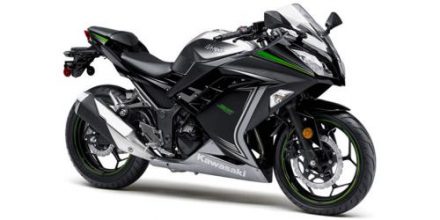 For those that desire the ultimate Ninja 300, the search is over. The Ninja 300R Special Edition has been created to mirror the look of the official factory machines raced in the World Superbike Championship by the Kawasaki Racing Team.

The Ninja 300 SE has a fuel tank capacity of 17 litres. It weighs 172kg (dry). In addition to this, the bike also comes with an Anti-lock Braking System (ABS).