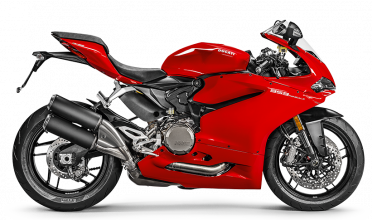 The track as a test bench, the stopwatch as an indisputable judge. For us victories and pole positions mean only one thing: the ability to build increasingly better street bikes. Because in Borgo Panigale competition and mass production are so close that they coexist.

The 959 Panigale has a fuel tank capacity of 17 litres. It weighs 176kg (dry). In addition to this, the bike also comes with an Anti-lock Braking System (ABS).