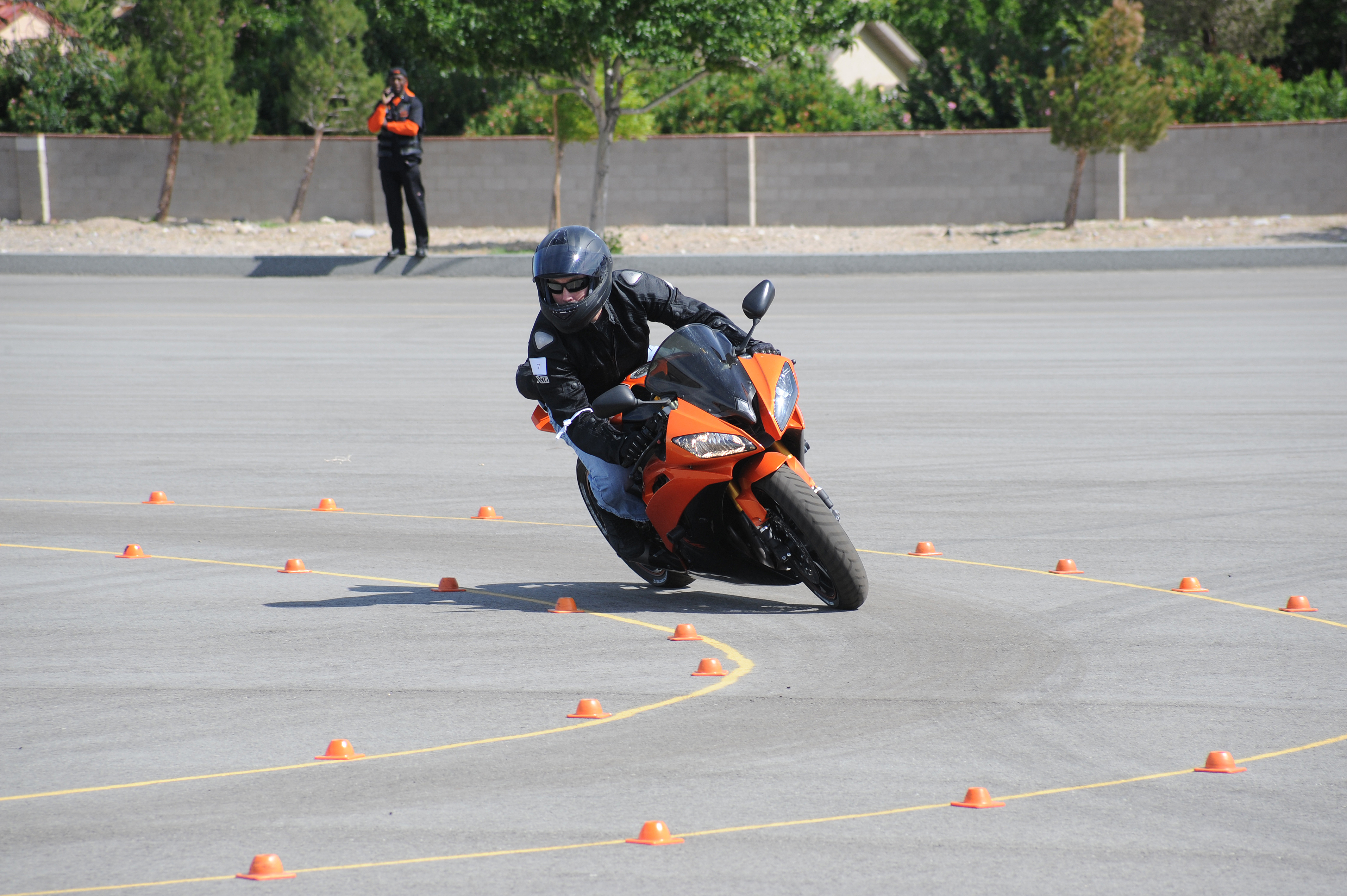 Riders who have been to the track can relate with me when I say trail braking is one of the few techniques that lets you have better control while carrying more speed into the corner rather than getting done with it before entering the curve.

Au contraire to the riding textbooks, trail braking talks about braking throughout the corner till the apex, while the motorcycle leans in. This technique, however, takes many hours of practice to excel.

It is important to understand the chassis geometry while braking to understand trail braking. Right before the corner, when you go hard on the brakes, your bike stoops forward, compressing the forks and transferring the weight up in front. This, in turn, reduces trail, making the bike much easier to turn. In the same breath lower speeds due to braking also reduces the turning radius, reducing the stress to pull your bike down. 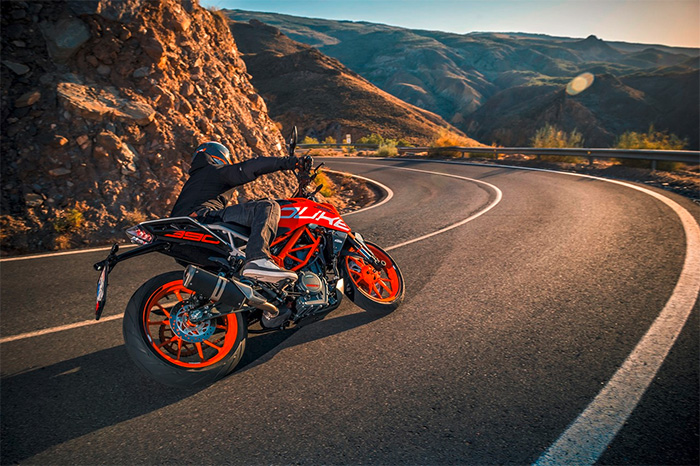 Apart from this, the biggest benefit for the rider is the ability to continue braking in case of emergency. As the bike is already in a state of deceleration it is easier to get the grip while braking further. This also calls for lesser reaction times in case of close combats.

As mentioned earlier trail braking can only be mastered after several hours of practice. Trail braking typically puts a heavy load in the front. However, when done incorrectly, excessive weight in the front can cause unprecedented slippage. Front tire slippage, especially mid-turn, is generally a bit more difficult to recover as compared to rear slippage.

While many might think of hitting the track after reading this article, it is primarily advisable to learn trail braking in one of the track-based riding schools that teach the technique. Trying out trail braking on the streets is not advisable due to unpredictable road conditions and traffic conditions.