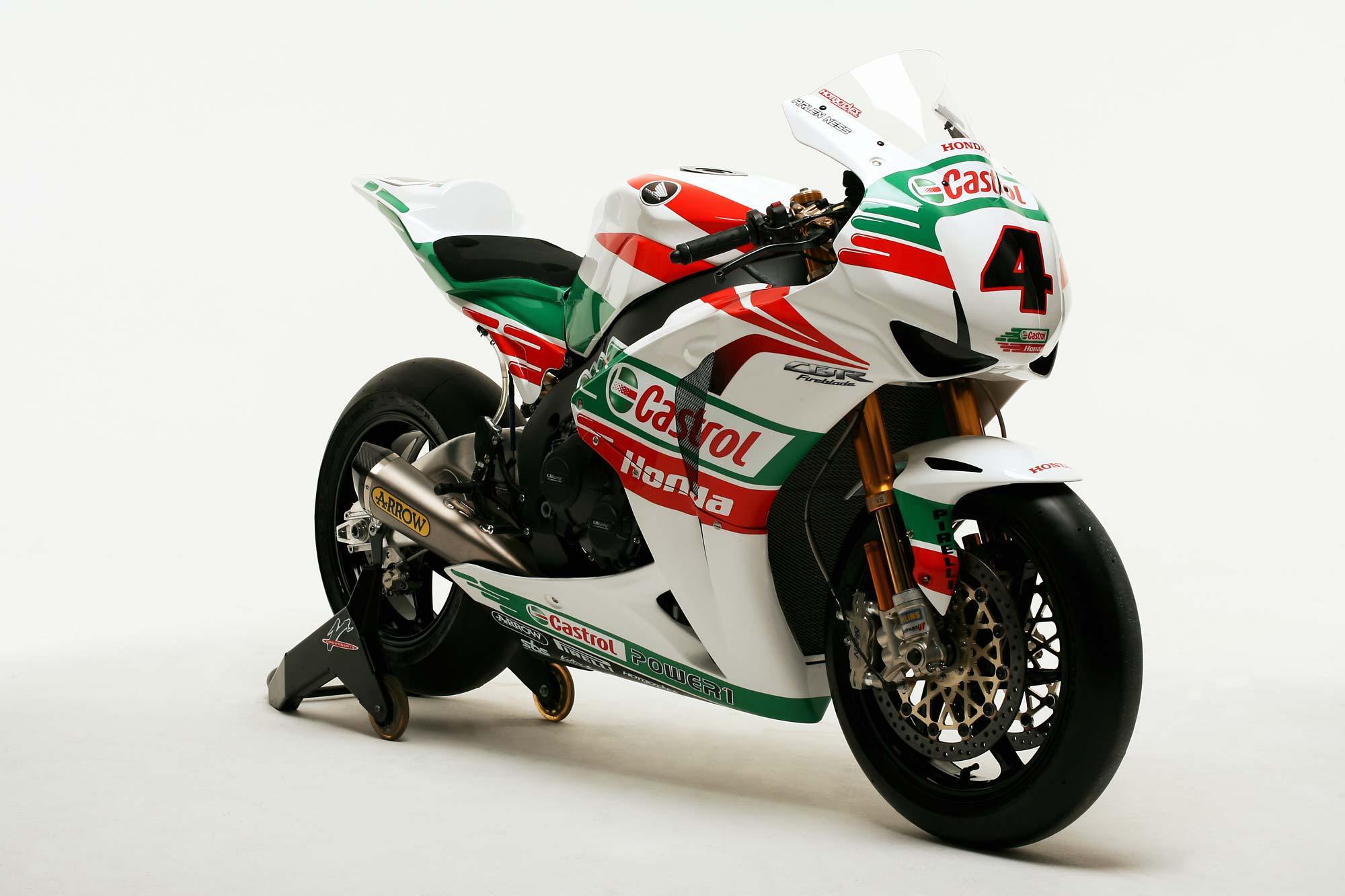 After failed attempts of putting together WorldSBK at the last-minute, the Ten Kate Racing team has been forced to file for bankruptcy. The Dutch court declared Kate Racing BV, the private company housing the racing team as bankrupt.

The company has pointed fingers on Honda stating that it had started out competing on Honda Supersport bikes, and a natural choice given to the team was a spin-off of Ronald and Gerrit ten Kate’s Honda motorcycle dealership in Nieuwleusen, in the east of The Netherlands.

Despite grabbing the podiums in both the World Supersport and World Superbike Championships, the team suffered lack of enough support from Honda and none at all from HRC in Japan. Most of their time in the racing scenario was coming on an interim basis from Honda Europe, the European distributor.

Ten Kate was never HRC’s choice, and so when HRC decided to make a return to the championship, they were always going to want to make their own choice about which structure to use.

The racing team found out at the last minute that HRC had chosen Althea Moriwaki to partner with for the upcoming season making it nearly impossible for the team to find other alternatives at such short notice.

Additionally, the company’s contacts with other manufacturers too failed and they could not find the necessary budget to continue in their current condition. Several talented racers including Jonathan Rea had previously raced for the team.

“I feel really bad for the team because when Honda undervalued WorldSBK and didn’t support the championship, it was Ten Kate that stepped up,” Rea said. “They sourced engine development with Cosworth and developed their electronics strategies and invested a lot in swingarm and chassis developments.”

“That’s hard for the team to accept because when HRC decide to play suddenly, Ten Kate gets left aside. When I was there I was always keen to say it was a private team. I spent a lot of time there and the team has a soft spot in my heart.”