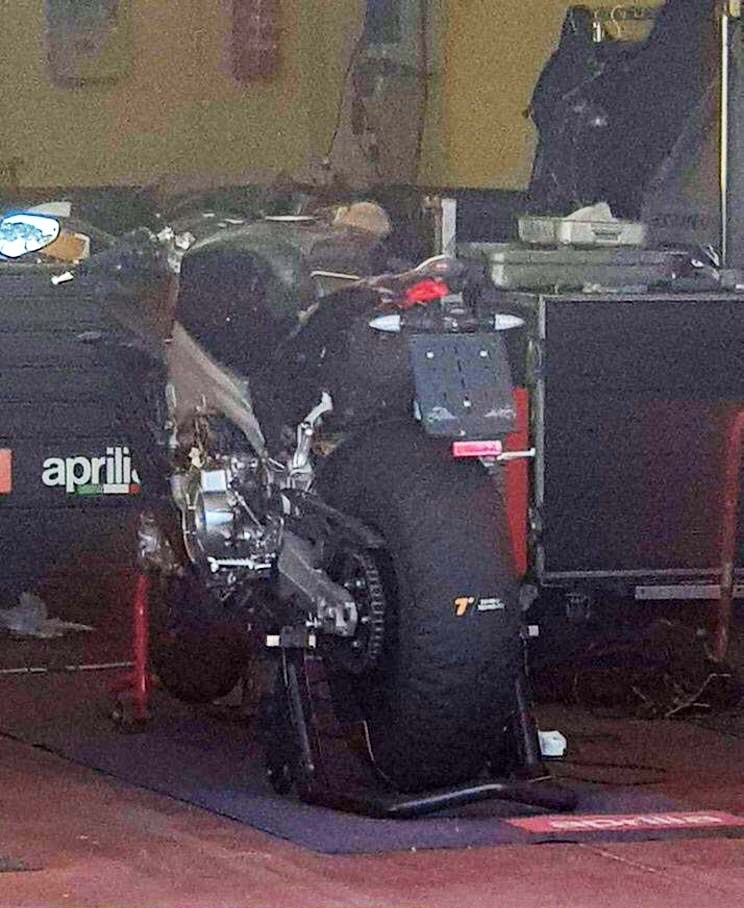 Aprilia might have heard the cries of its purists. Recent spy-shots that have been snapped in Italy shows that we might not have to wait that long after all to see the production version of the Aprilia RS 660 sports bike.

Two trims of the bike can be seen in the photos one of which we assume is a street trim while the other, a race trim. We are surprised that the Noale brand has inched this close to a production-ready iteration which could possibly make its way to next year’s EICMA while being an MY 2020 machine.

From what we learnt from the concept that was showcased at the EICMA, the RS 660 will feature half of the engine that powers the RSV4 and the Tuono. Aprilia has, however, been playing its cards close to the chest regarding the bike displacement, which on the contrary could be evident from the name.

Talking about output, we could be looking at something in the 100bhp range which could rank it high in the supertwin class machine…which we guess is the whole point.

We along with many Aprilia purists expect that the new moniker will be potent enough to turn the super twin category on its head as the current line-up is dominated majorly by the Green Team. 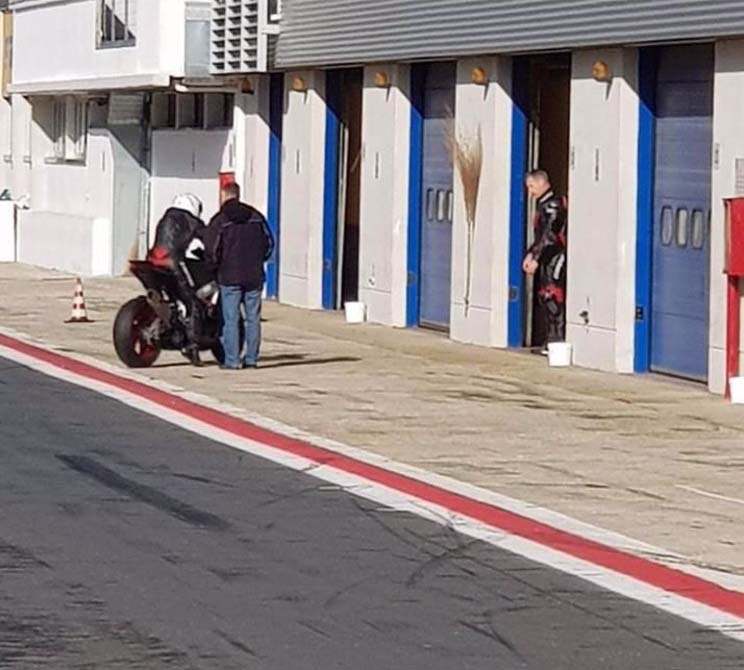 This makes for a strong asymmetrical attack by the Italian brand on this unassuming category. And we hope that Aprilia keeps the displacement under the 650cc mark, so we can see the RS 660 racing in events like the Isle of Man TT’s Lightweight TT class.

From what we know, adding to the host of electronic features in the RS 660 would be a masterstroke from the Italians as well. The Italians have used, what they call, the Aprilia Active Aerodynamics (A3) for the RS 660. The new tech explores using aerodynamic forces in new ways which makes the machine capable of changing its front aerodynamic profile as well as how much downforce it creates.

A glance at the bike and one might notice how compact and agile it is. This is because of the extensive aluminium treatment that the bike has gone through. Aprilia has made the mainframe as well as the swing-arm from the light metal.

The Italians have mounted the rear shocks directly on to the swingarm without a linkage, stating that it allows for better actuation and saves weight. The company stated that the parallel twin configuration was picked due to its compact nature and heat properties.