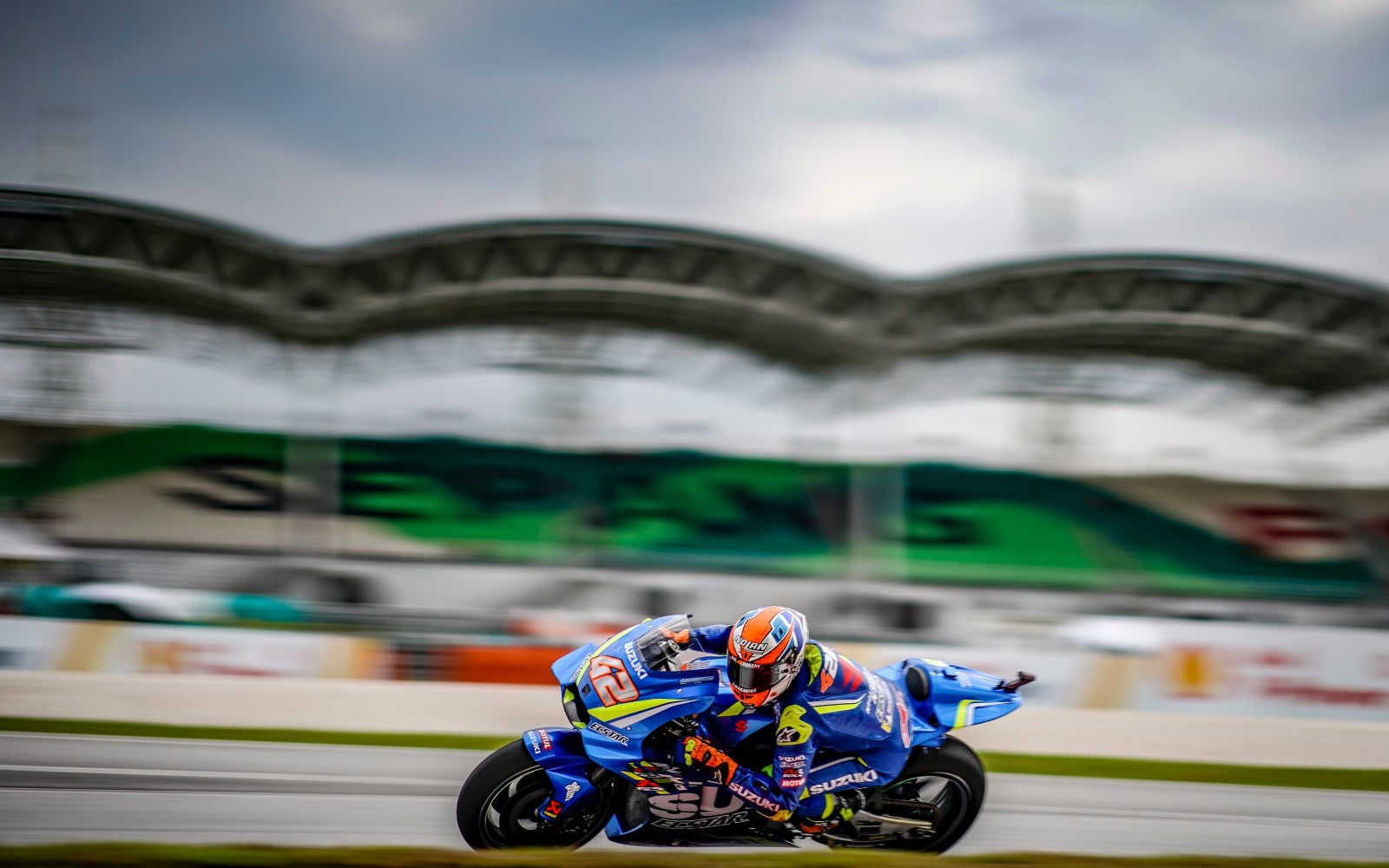 Manufacturers regularly need to update their products to reflect changing times and demands. While the Suzuki GSX-R1000 technically has had variable timing, it was just a workaround MotoGP regulations. The next-gen Gixxer is set to get a full-blown VVT system.

MotoGP has regulations in place that include a clause forbidding manufacturers from using variable valve technology. The clause reads: “Variable valve timing and variable valve lift systems, driven by hydraulic and/or electric/electronic systems, are not permitted.” Well, Dorna forgot to mention a mechanical system.

Suzuki caught the loophole and had its engineers devise a clever way around it. In 2015, the firm had a solution which used no fancy electronics or oil. It relied purely on centrifugal force and tweaked phasers designs to do its job. 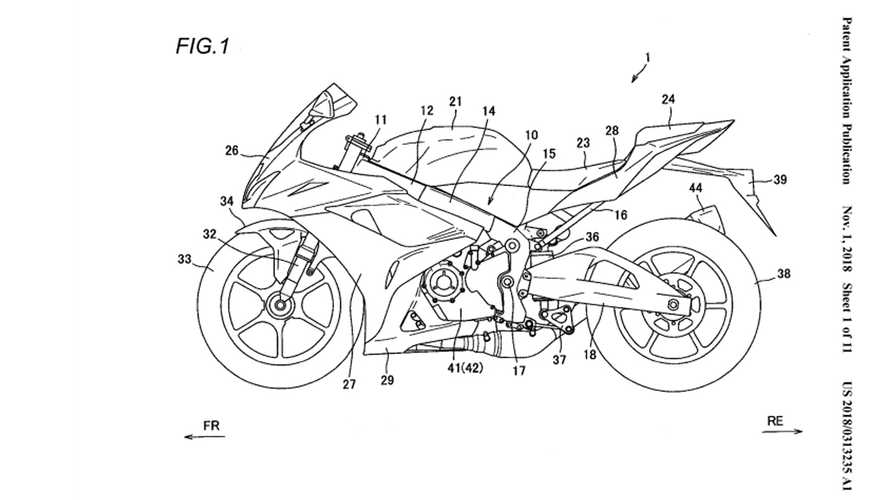 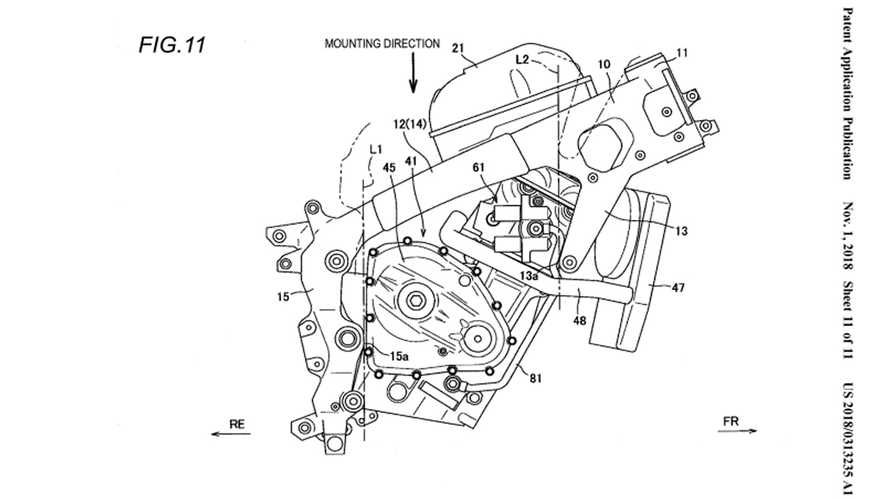 These patent filings show that Suzuki is making the shift to hydraulic-actuated VVT tech.

Suzuki has left behind the days of cleverly outwitting regulations though. According to patent filings dating back to November 2018, the Japanese motorbike maker is adopting the good old hydraulic-actuated variable valve system. The patent revolves around the “mounting structure of an oil control valve unit and motorcycle”, detailing the company’s version of an oil-pressure activated, cam-shifting system resulting in variable valve openings.

Unlike today’s VVT systems, Suzuki’s tech will actuate both intake and exhaust cams, leading to more refined performance on the road for the GSX-R1000. That’s not to say the old mechanical system was no good, it was just bound by its the weight of its components and their tolerance. With electronic/hydraulic activation, the cams can now be directed to focus solely on controlling the Gixxer’s valves.

Valve timing systems aren’t new, they have been around for almost two decades now. More and more manufacturers are now adopting the tech in pursuit of extracting better performance from their vehicles. 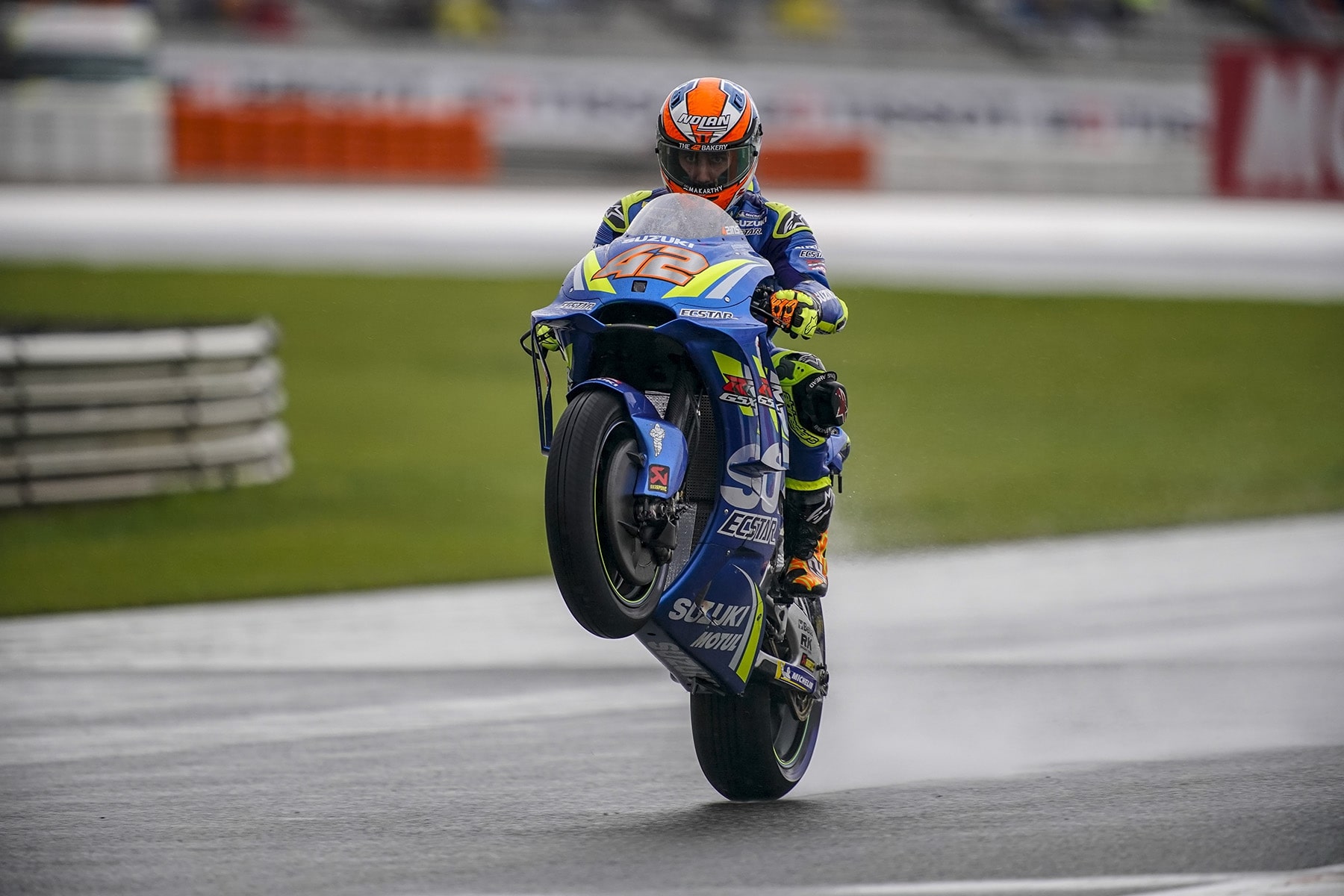 Bikes like the Suzuki litre-class Suzuki Gixxer are harbingers of race-derived motorcycle tech. Suzuki is doing a commendable job of keeping the bike going.

VVT allows the optimization of a motorcycle’s performance by adjusting valve timings according to the rider’s inputs. The engine also goes through its strokes in a more fuel-efficient fashion, leading to lower emissions. With Euro4 norms tightening the noose around motorcycles and cars that were hitherto the pinnacle of thrilling performance, manufacturers are coming up with new tricks to keep the more exciting models in their lineup afloat. VVT is just another lease of life for some of these models which are on their last legs, pending discontinuation in the face of Euro5.

We do hope that bikes like Suzuki GSX-R1000 fight to survive and live on. With the new patent filings that have come to light, it looks like Suzuki wants the same for the Gixxer too.

Check out the latest Suzuki GSX-R1000 specification in the UAE.