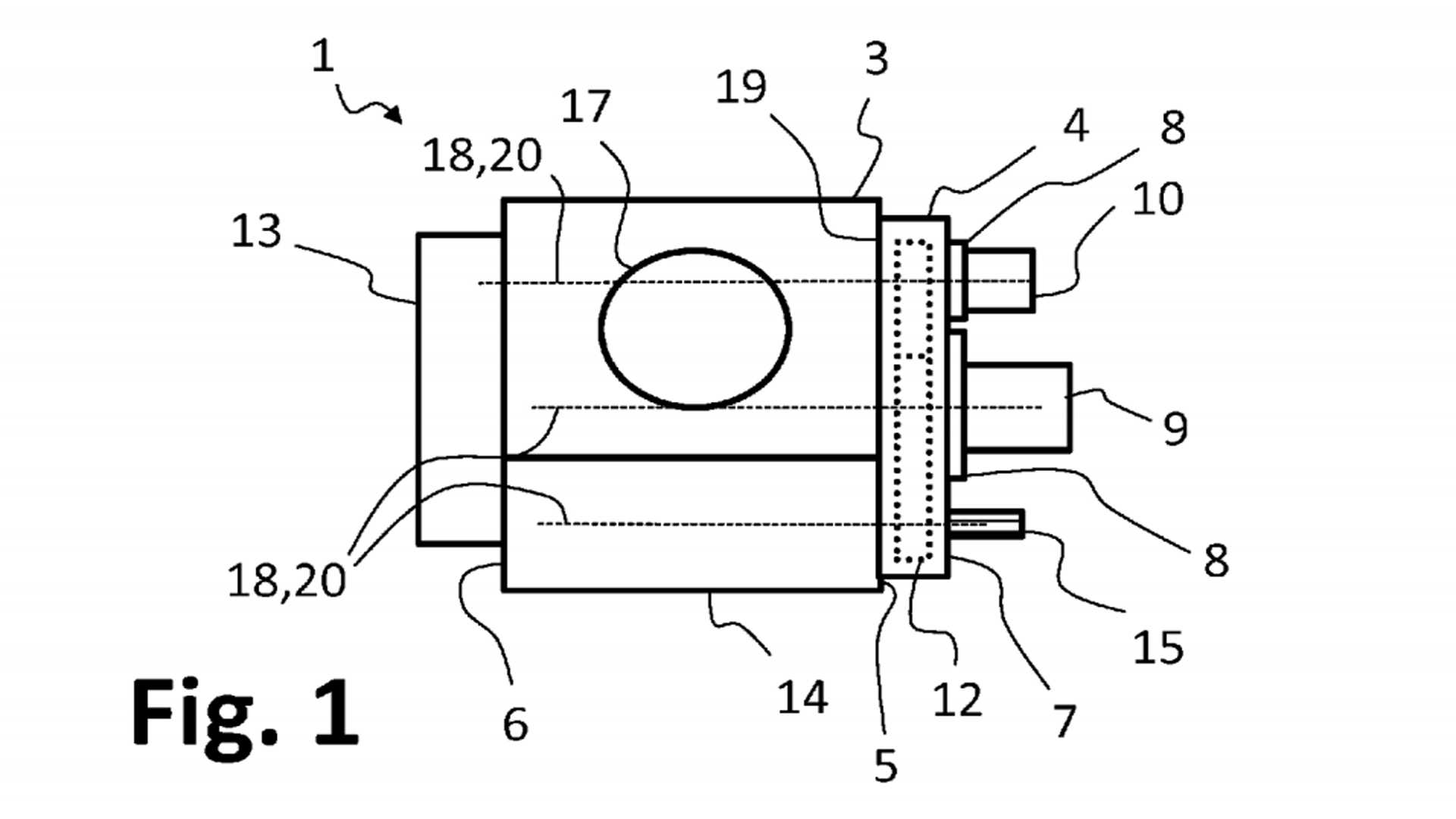 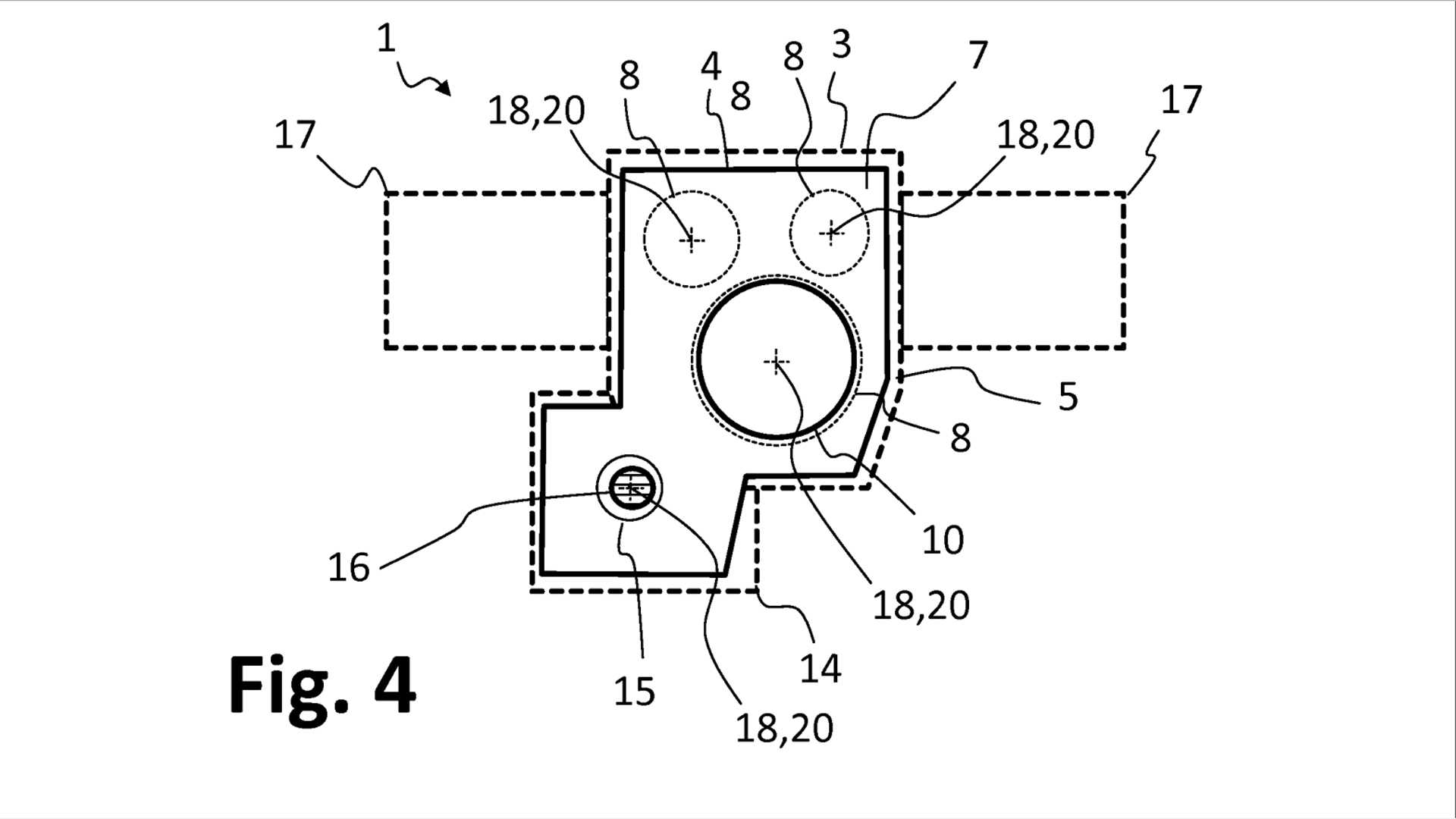 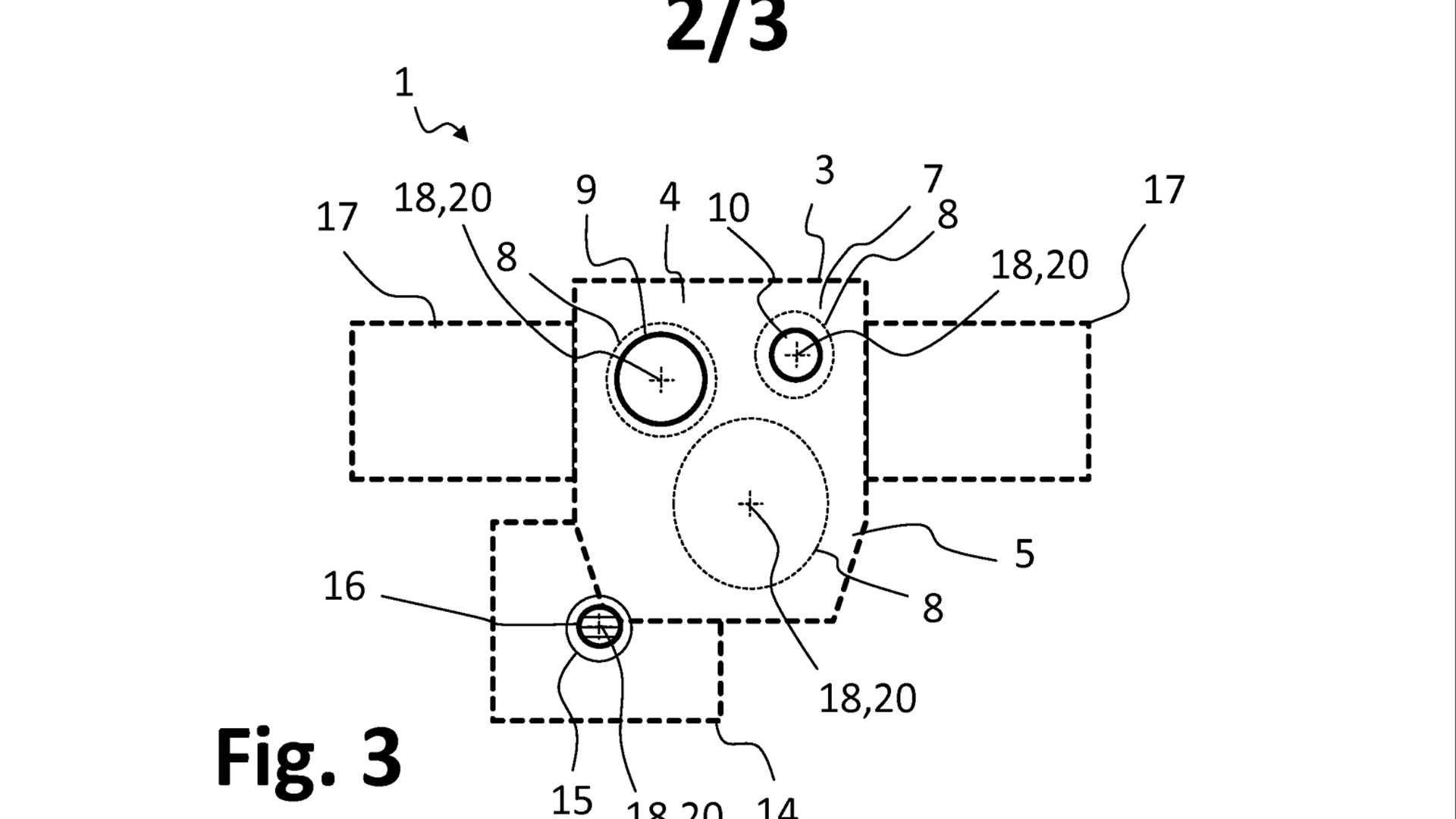 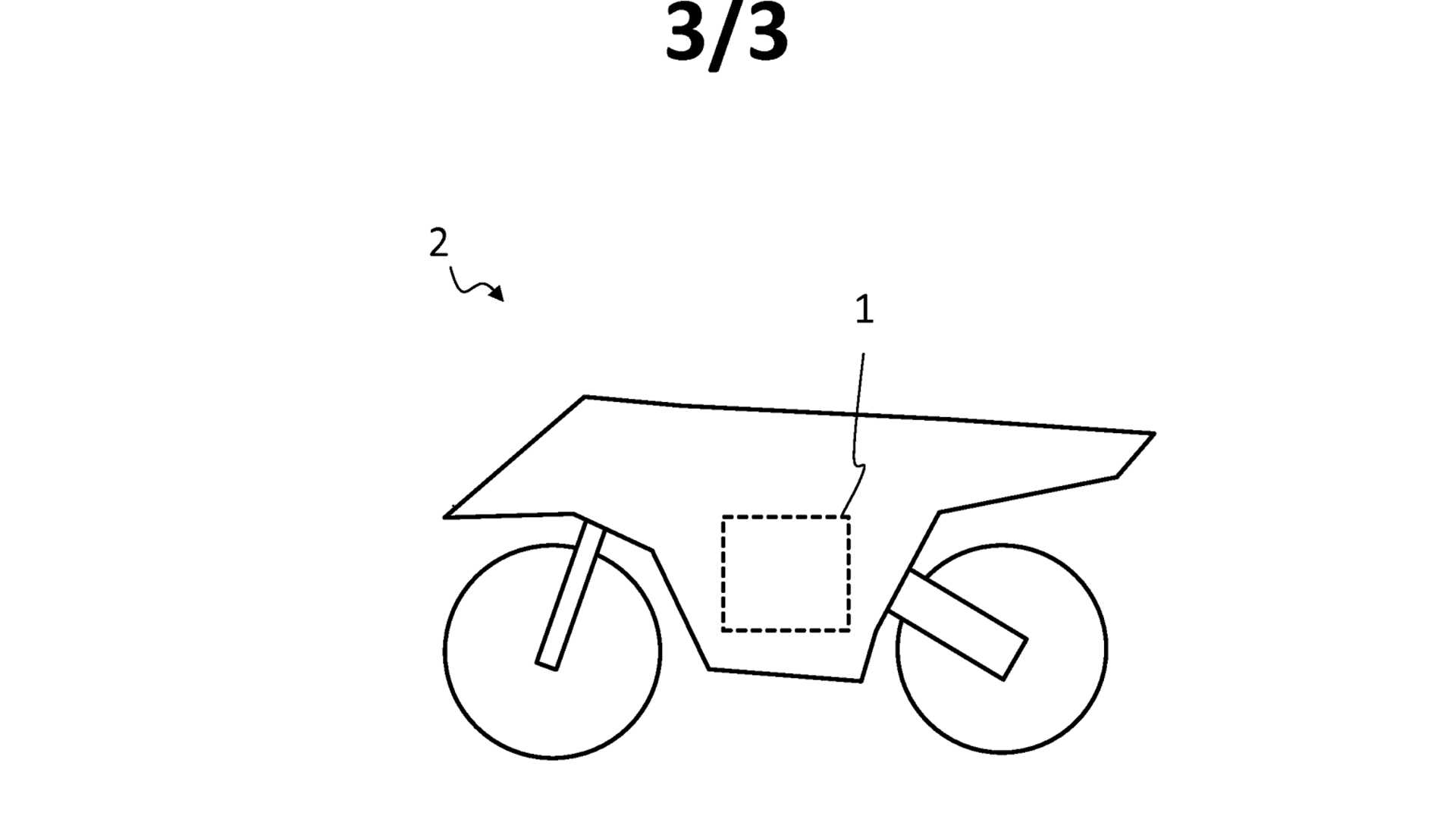 Recent patent filings have hinted that BMW could be working on a hybrid drive system for motorcycles.

Published on 14th of February, the patent read to be for an “Invention (that) relates to a drive device for a motorcycle comprising an internal combustion engine having an adapter assembly arranged on a first end face of the internal combustion engine and which has on a connection face opposite the first end face at least two connection geometries for different electrical drive units”, a rather unsubtle way to say it’s for a gas-powered mill that will be mated to a couple of electric motors.

This is not the first time we are hearing about a hybrid beemer. On April 1 2017, editors and motorcycle journalist woke up to a press release from BMW stating “BMW Motorrad launches the R1200GS xDrive Hybrid World premiere of the first travel enduro featuring Hybrid All-Wheel Drive.” This, however, was an elaborate April Fool’s joke. Not cool, BMW.

Interestingly, days before the prank, a BMW patent was published on the World Intellectual Property Organisation for a “motorcycle with an electrically drivable front wheel”. The same patent was filed in Ze Fazerland in September.

Its work on the possible hybrid model comes amid impressive sales results in 2018. Total sales of the brand stand at 165,566 units for 2018. USA was one of the strongest markets for BMW Motorrad, posting a 2.2 per cent bump in sales at 13,842 units compared to 2017. The BMW K1600 Grand America contributed majorly to American sales.

The GS continues to be the bestseller of the Motorrad lineup with 51,000 motorcycles, including GS and GS Adventure trims of the R1200 and R1250, finding new homes through 2018.