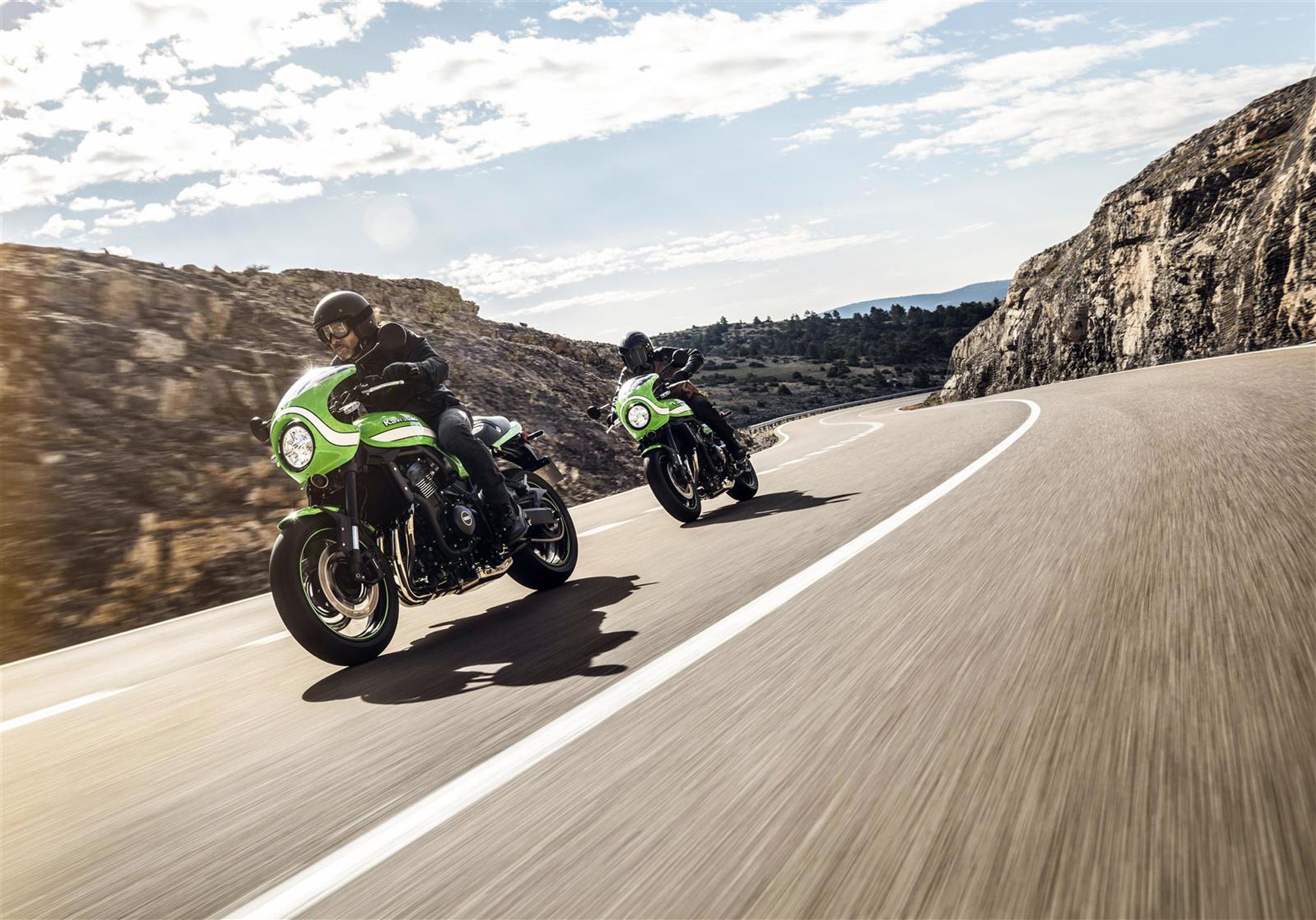 It is official: the motorcycle industry has been hit by retro-mania. Kawasaki is a latecomer to the party, but has got truly stunning bikes to make up for lost time. The firm trademarked a new name on January 23, prompting us to believe another neo-retro is in the works over in Japan.

Until about a decade ago, there were a handful of manufacturers that still offered classically-styled standard motorcycles. Triumph Motorcycles went about its way of making the bike period-correct only cosmetically. Beneath the skin it was all modern machinery. Royal Enfield has been offering more or less the same motorcycle for over a century, and is proving the formula’s success.

Harley-Davidson, Moto Guzzi, even Yamaha, Suzuki, and Honda are steeped in the retro genre since a lot of years. With the rising popularity of this genre, other manufacturers have also stepped in and started offering their own versions of the neo-retro motorcycle.

The Z900 RS Cafe was introduced a short while after its naked sibling and instantly caught on, its awesome headlamp cowl giving it a cool aura.

Kawasaki is a little bit late to the period party, having launched the Z900 RS in 2017. The company followed it up with the resurrected W800, its long-surviving retro bike in 2018. Now the company has trademarked the name ‘Meguro” hinting at another neo-retro motorcycle. Could the stunning Suzuki Katana have spurred Kawasaki into action?

Check out the latest Kawaski Motorcycle Prices and Spcifications in the UAE.

Around the time of ascension of Meguro, Kawasaki, apparently bored of making aircraft and trains, decided to enter the two-wheeler market with a scooter. When the time came to upgrade from scooters to motorcycles, Kawasaki turned to Meguro, having them produce Kawasaki small bikes under licence. Eventually, a merger of two firms was put in place, with Kawasaki Aircraft and Meguro Motorcycles merging to form Kawasaki Motorcycles. 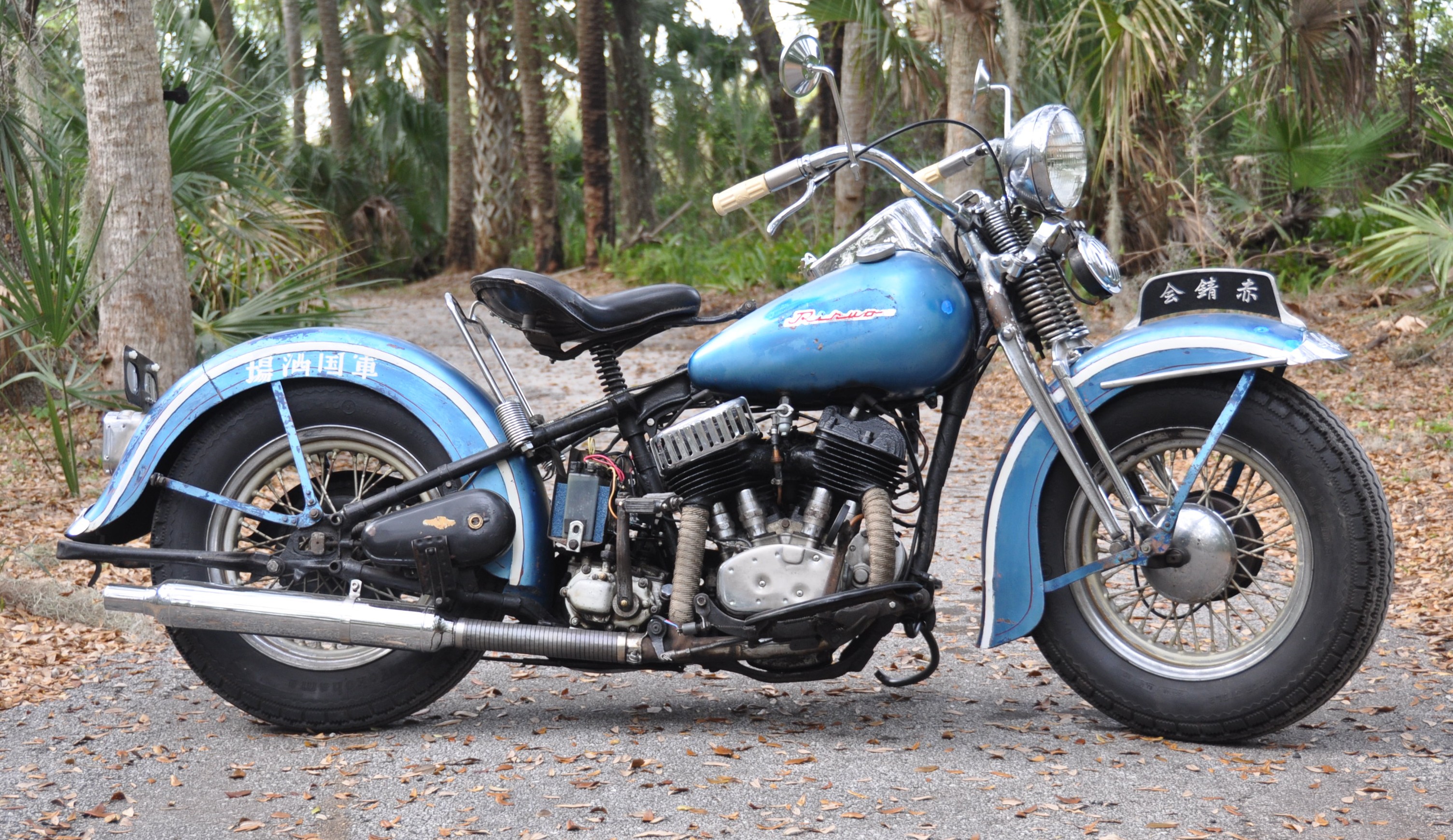 The Meguro Rikuo was the company’s biggest motorcycle: a 737cc parallel-twin engine-powered cruiser. The Society of Automotive Engineers of Japan recognises the Rikuo series as one of their 240 Landmarks of Japanese Automotive Technology.

Implications of the Meguro name

You would think that Kawasaki would have retained the rights to the Meguro name and wouldn’t need to trademark it, seeing as the merger of these two brands founded the Kawasaki we know today. So what use does Kawasaki now have for the name of its other half? The most obvious speculation would be another neo-retro motorcycle that does not feature an almost litre-class engine. There could also be a special edition of some sort in the works, if not a new motorbike. Another faint possibility, which we would love to see realized, is the introduction of a new family of motorcycles that pays homage to the Meguro name.

The wait is going to be long and agonizing, for sure.