Is Ducati Under KTM’s Radar? 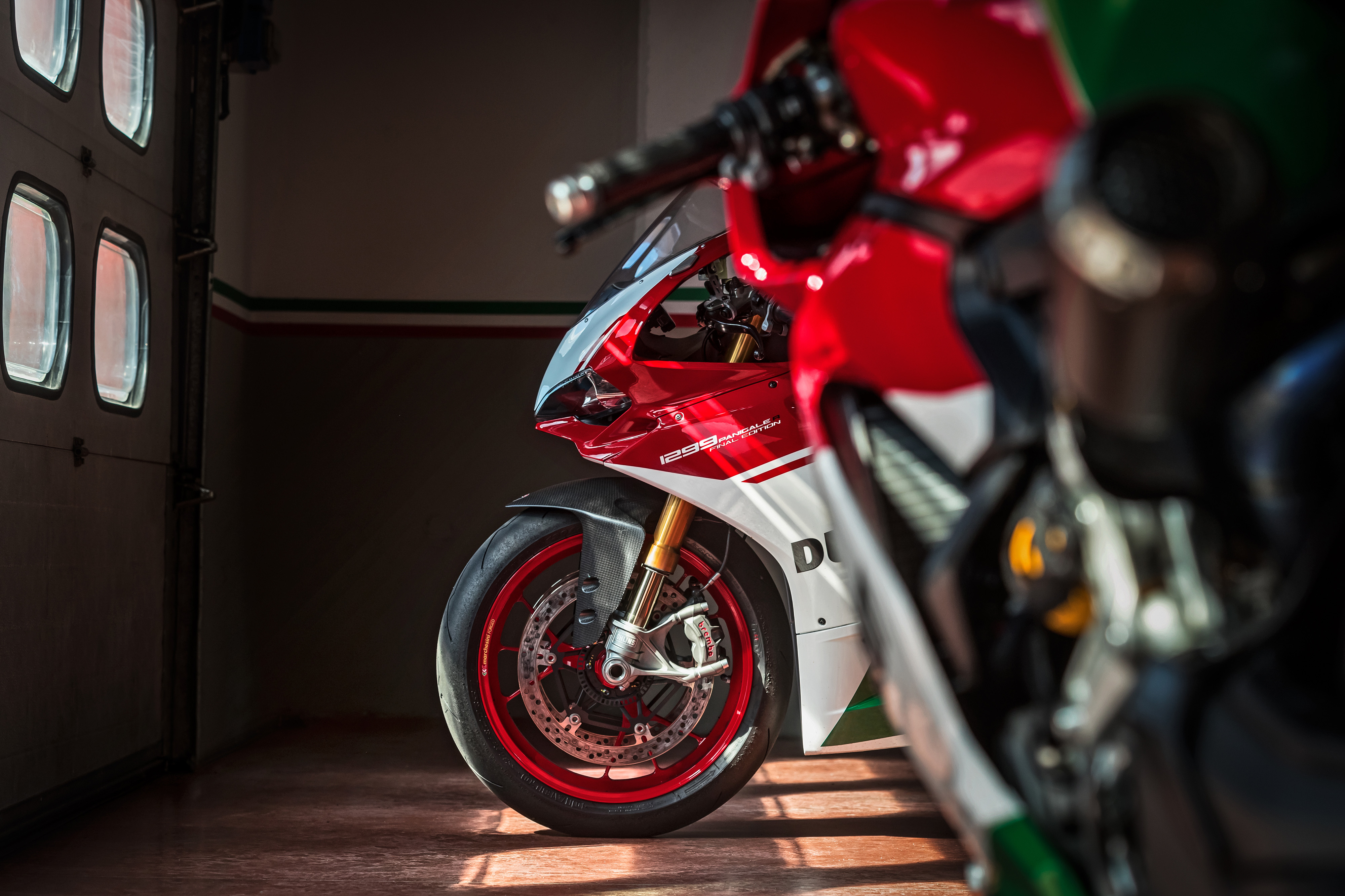 Since last year, Ducati’s fate has been volleying with Volkswagen AG’s consistent inconsistency when it comes to selling the motorcycle brand.

However, it might seem like the latest attempts by the German automaker to sell the Italian motorcycle company might have faltered in the boardroom. Reports now suggest that acquisition talks might have started for Ducati as KTM CEO Stefan Pierer has conveyed an interest in owning Ducati.

Talking to German-language publication Speedweek, Pierer expressed his interest in adding Ducati to his stable of motorcycle marques and floated some ideas on how Ducati could fit into KTM’s overall two-wheeled strategy.

Earlier Pierer had hinted about his desire to make KTM the third-largest motorcycle brand after Honda and Yamaha by 2020, and we cannot help but think that these thoughts of the acquisition have stemmed from the same.

KTM now ranks among the brands which have shown impressive consistency in its sales growth with 265,000 models that are sold every year. In the US market alone, for instance, KTM is among a handful of brands that are showing sales growth by a margin of 30 percent. And this success is completely delinked from that of Husqvarna’s.

“I soon realized that the automotive industry often plays a pioneering role for the motorcycle industry,” said Pierer to Speedweek (translation by Google). “When the Volkswagen Group with all its brands developed the platform strategy, I saw this as a role model.”

“Ducati is the Ferrari of the motorcycle industry,” continued Pierer with Speedweek. “Of course, having such a brand in our group would be interesting. It is not a question of price, but it is about the topic: When does everyone realize the situation they are in.”

The situation that Pierer referred to was indeed the changing global climate and the ever-increasing challenges that OEMs face when it comes to emission and noise standards.