Husqvarna Could Be Working On A KTM 790-Based Adventure Bike 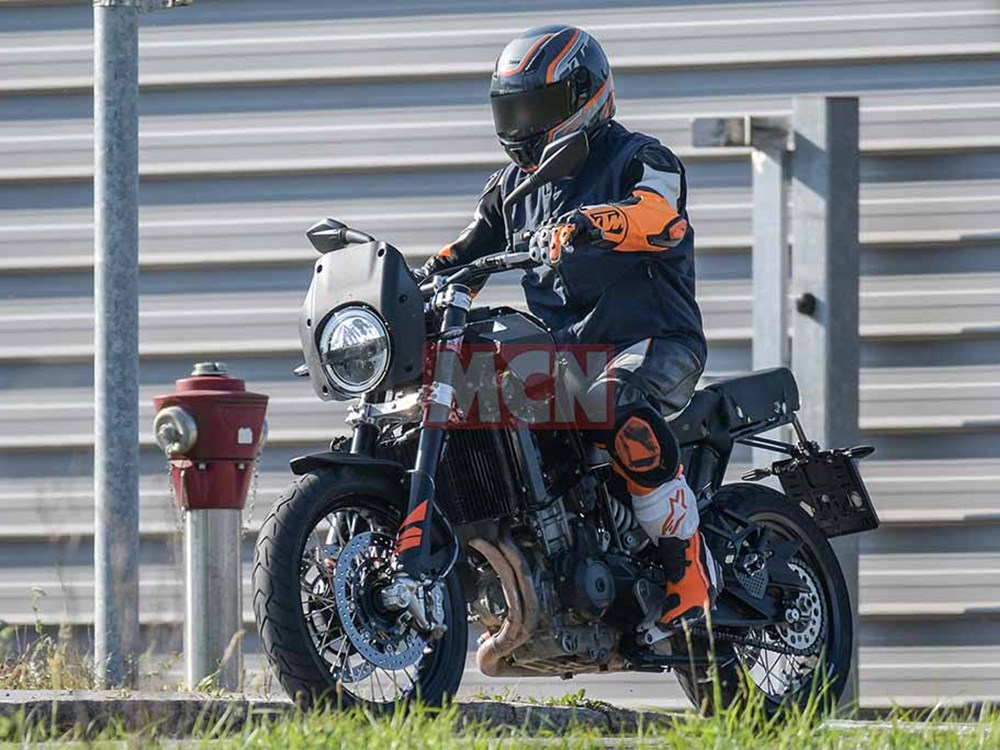 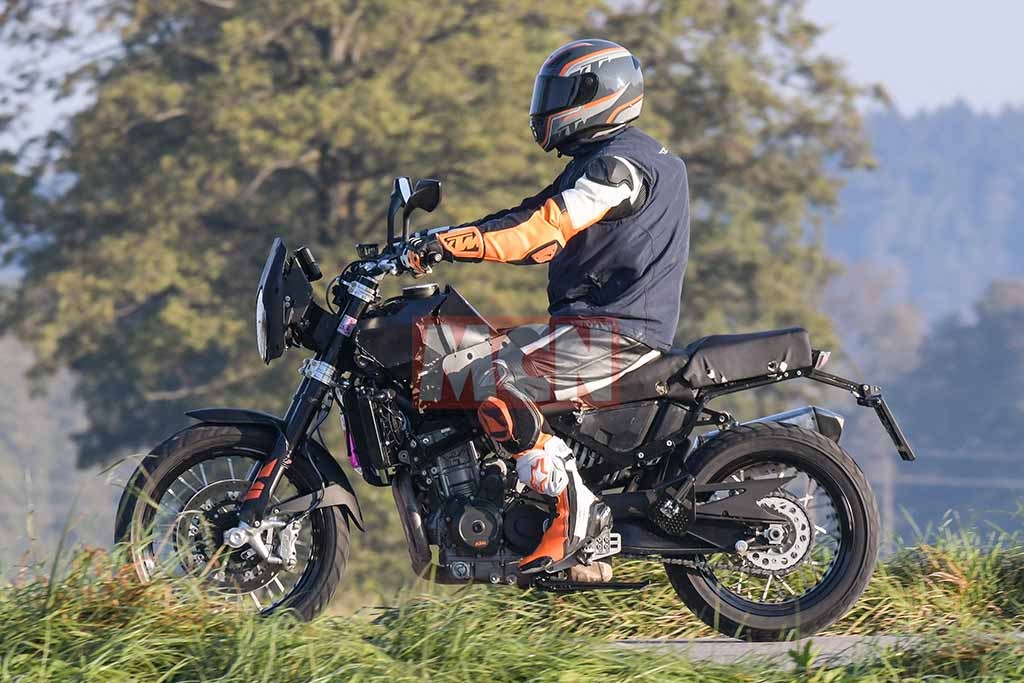 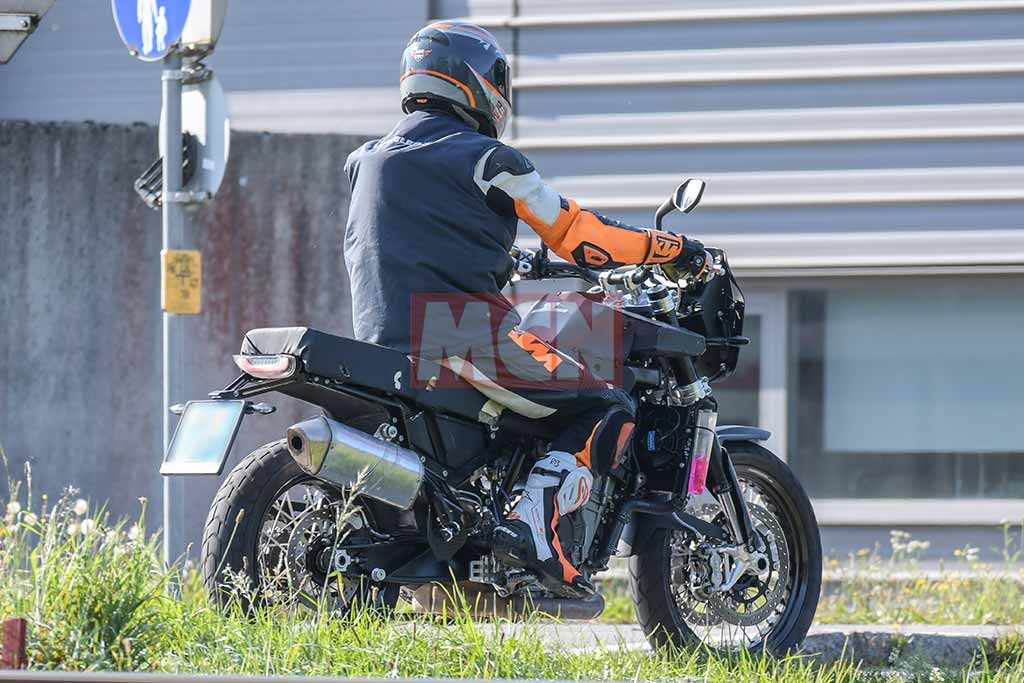 Fuelled by its partnership with KTM, Husqvarna seems to be enjoying a resurgence, which was evident from the introduction of two beautiful iterations, 401 and 701 Vitpilen and Svartpilen models. However, latest spy-shots snapped by Motorcycle News shows that the company could be working on an adventure model, sharing its platform with the 790 Adventure.

We could be looking at a possible 801 prefix for the new addition in Husky family considering that the company would be deriving KTM’s 790cc parallel-twin engine that debuted in the Duke and has now found its way into the 2019 Adventure R.

Apart from Husqvarna’s quirky styling cues with sharp creases and an angry looking front, the bike is most likely to be KTM at heart sharing core components and offering buyers very different propositions. We, however, cannot conclude anything as of yet, as this is obviously a very early-stage test mule.

Speaking about its heart, at the core along with the main frame of KTM’s 790 Adventure the 799cc parallel twin engine produces 94bhp along with the derivative fork shock and braking hardware. The engine and front radial brake callipers carry KTM branding on the test mule, which would obviously not carry over to the production bike. The suspension, swingarm and wheels are all direct 790 thefts, too.

Evident from the images, we can see that the 790’s upswept bolt-on subframe and seat unit are replaced with a flatter and squarer unit, offering rider and pillion a more traditional and comfortable perch, while the rear light seems to be taken from the 701 families.