Back in 2017, Honda took 45 Africa Twin riders on an epic adventure across the Scandinavian landscape in an event called the ‘Adventure Roads Tour’. The second instalment of the event is heading to South Africa in 2019.

The adventure motorcycling segment has one name sitting head-and-shoulders above everyone else: the venerable BMW R1200 GS, now 1250. The German ADV continues to sell in huge numbers, cementing its spot as the cornerstone offering of its segment. Other manufacturers have only been playing catch-up to BMW Motorrad who enjoy a strong sales lead worldwide in the adventure touring segment.

Why is the GS so popular, with people blindly going for the marque in their quest for adventure? The answer lies in BMW Motorrad’s customer engagement program, which is frankly astounding in its scale and aspirations. Every other year, BMW Motorrad takes select customers of the GS on an overland adventure of the most extreme kind in an event called the GS Trophy. GS riders around the world come together and rally across a country, with the company providing full backup to the proceedings. The GS Trophy is a torture test of the bike’s credentials as well as the riders’ skill and mettle in equal measure. 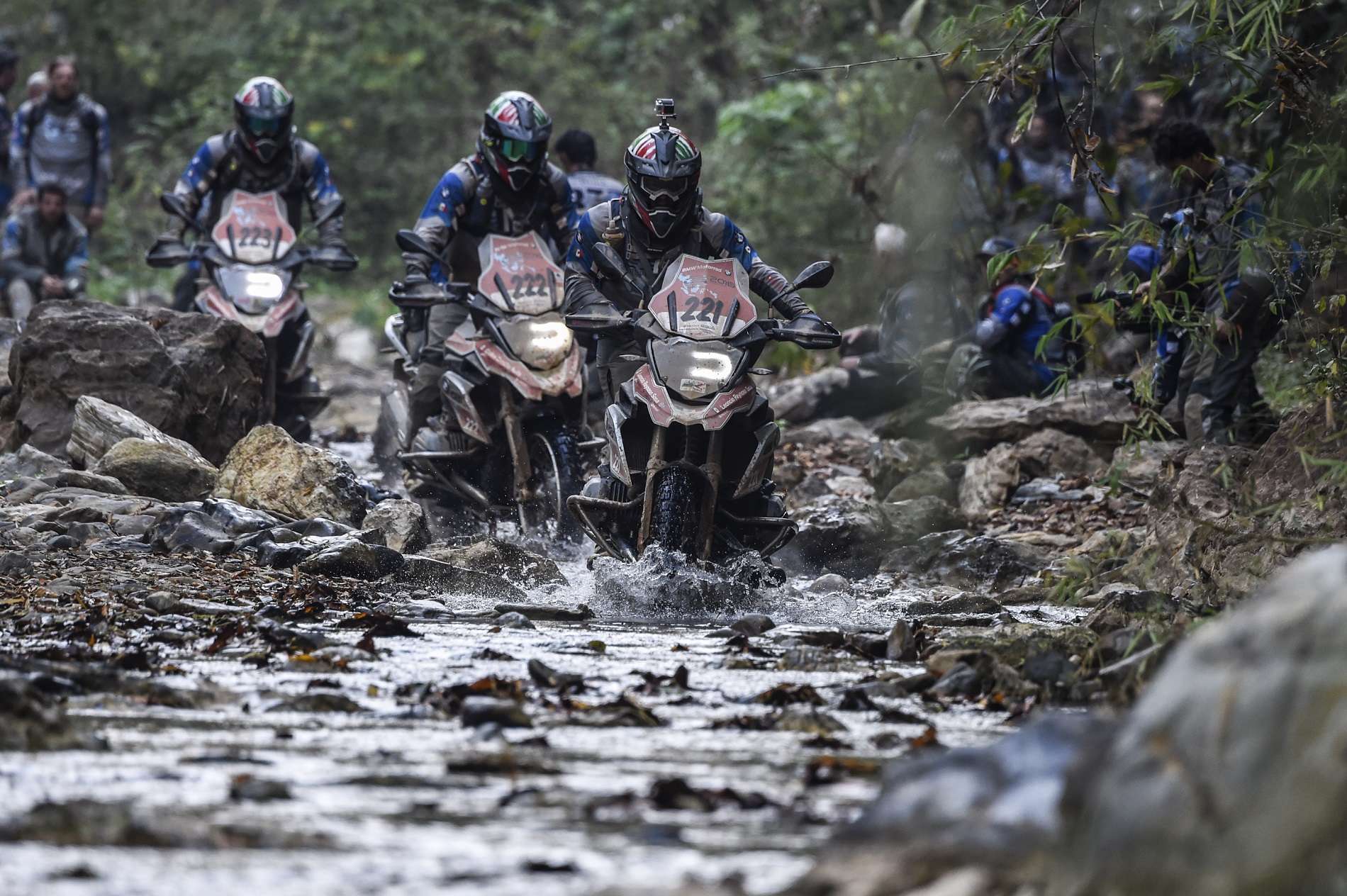 BMW GS Riders Going At It At The International GS Trophy.

Such events highlight the capabilities of a firm’s products to customers, strengthening their loyalty to the brand. Honda realises this, and conducted its own event along the lines of the GS Trophy in 2017. The first-ever Adventure Roads Tour was conducted in the cold swathes of Scandinavia, and saw 45 Africa Twin riders turn up. There is a new ART on the horizon, and Honda will be taking riders of the CRF1000L to its spiritual home: South Africa.

The 2019 Adventure Roads Tour was announced in an official YouTube video last week, showing Africa Twin riders exploring the varied terrains South Africa has to offer. The description states: “The journey starts on 1st March 2019, in Durban, cross through Lesotho and the winding roads of the famous Sani and Swartberg Passes and ends near the bottom of the world (on the 14th March), at the Cape of Good Hope.” 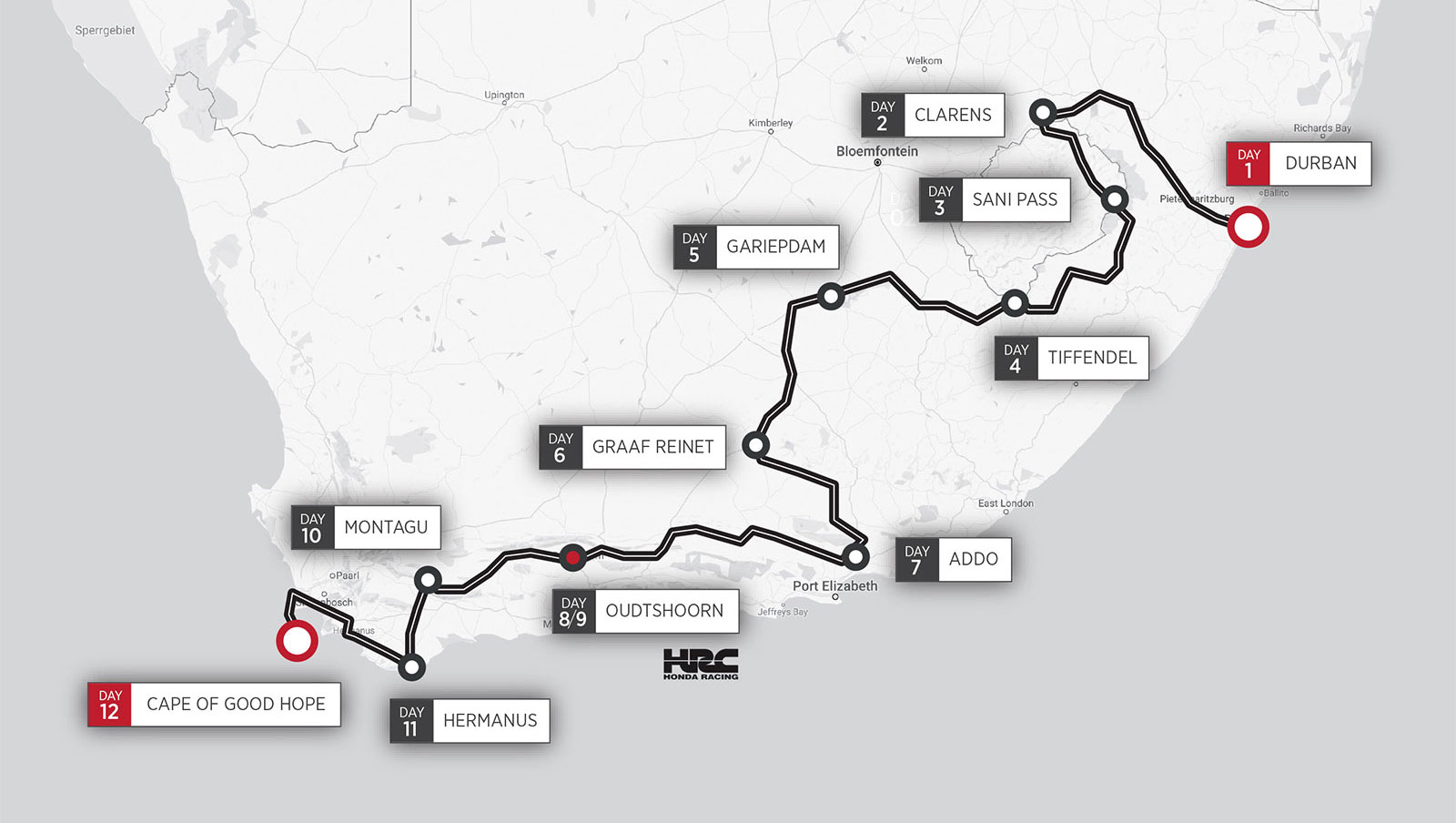 The Roadmap Of The 2019 Honda Adventure Roads Tour.

The Tour will span 3,736km over 12 days, 65 percent of which is on tarmac, with the rest comprising of various terrains. HRC rally riders and ‘celebrated brand ambassadors’ will be along for the ride, allowing participants to share the trails with stalwarts like Ricky Brabec and Joan Barreda.

The two-week tour will cost a little more than $8,300 (€7,400) per person, including either the shipping of your Africa Twin from Europe, or the loan for an on-site bike, accommodation, food, fuel, mechanical and medical backup, medical and repatriation insurance, as well as extra-curricular activities.

If you own a Honda Africa Twin and dream of putting the bike through its paces, this is the opportunity to let the lithe Japanese ADV loose over the landscapes of Southern Africa. 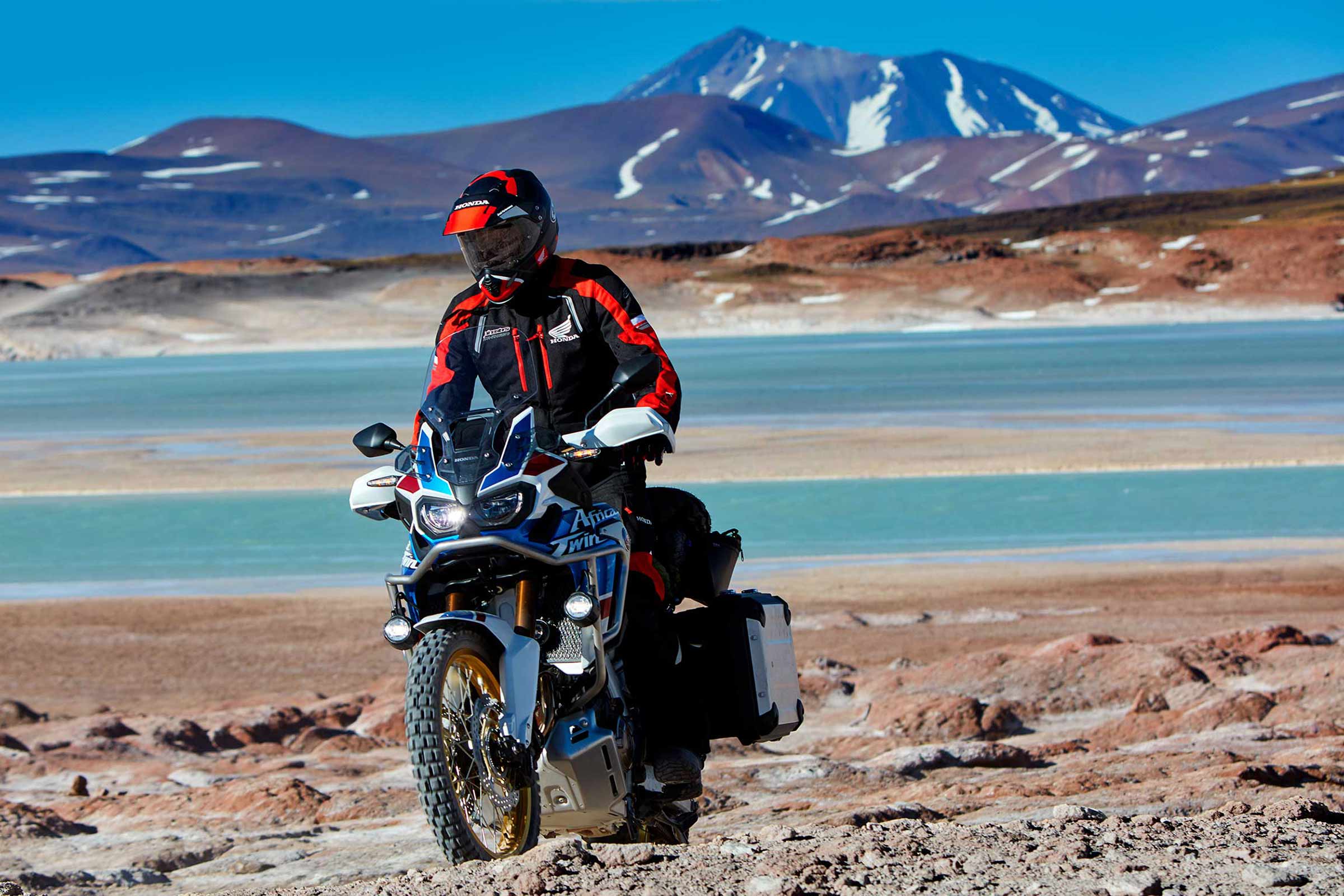