EICMA 2018: Aprilia’s RS 660 Concept Is A Butterfly That Stings Like Bee 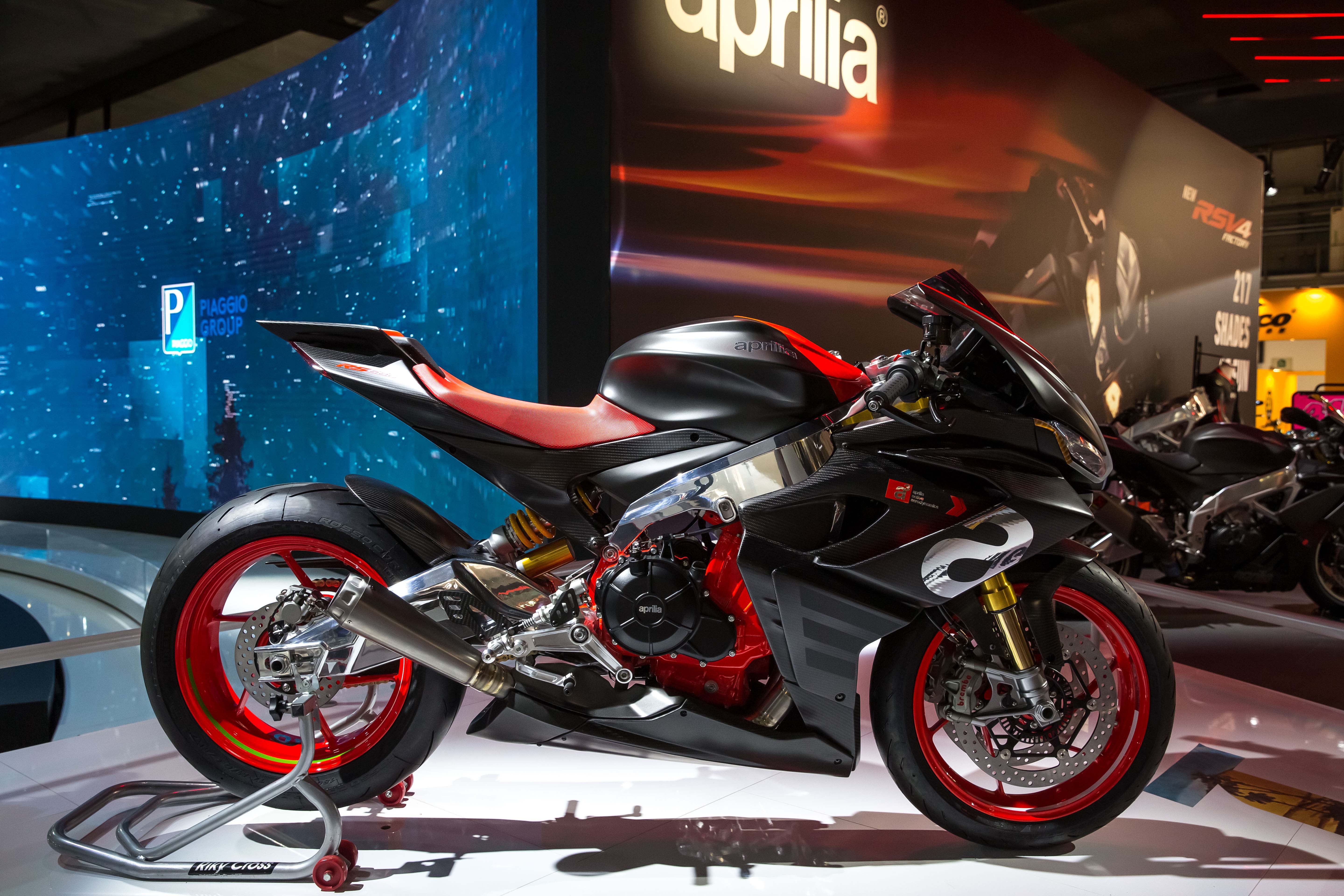 There are bikes and then there is Aprilia. If you thought the 217bhp RSV4 was all that the Italian maker had to offer, wait till you see its younger sibling, the RS 660.

A few months back we had come across some faint speculations about Aprilia’s plans of introducing a 600c c parallel-twin. True to the rumour, the bike is primarily a half of the RSV4 1100 engine with the forward bank of cylinders making the engine platform. 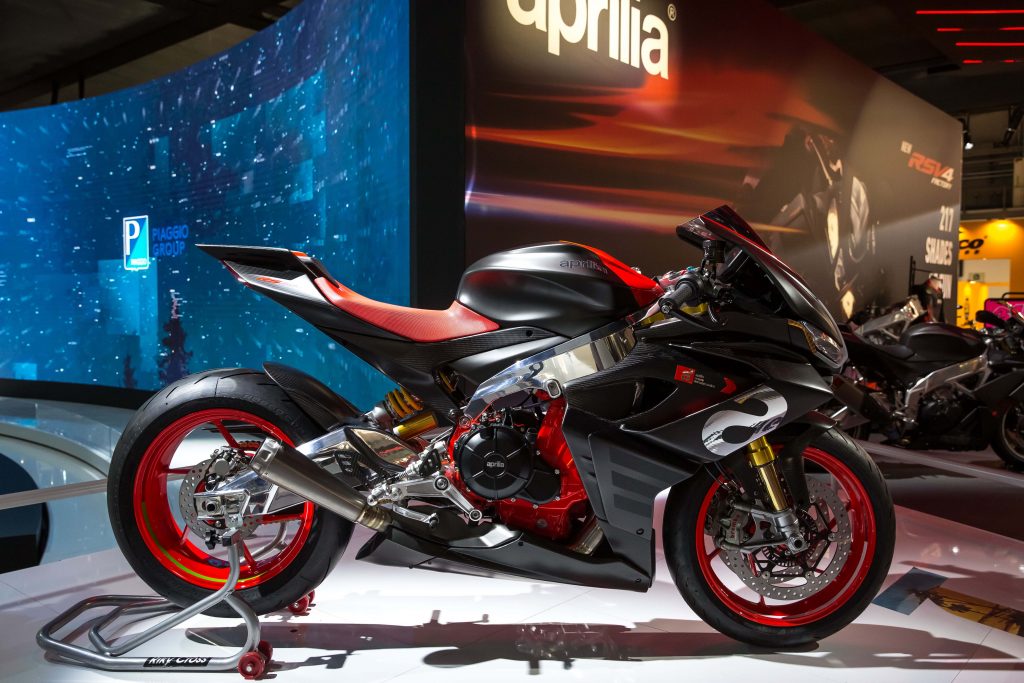 The RS 660 was introduced as a concept this year. However, we can only hope that the production version bike is loaded with all that Aprilia showcased in Milan. The Italians have used, what they call, the Aprilia Active Aerodynamics (A3) for the RS 660. The new tech explores using aerodynamic forces in new ways which makes the machine capable of changing its front aerodynamic profile as well as how much downforce it creates. 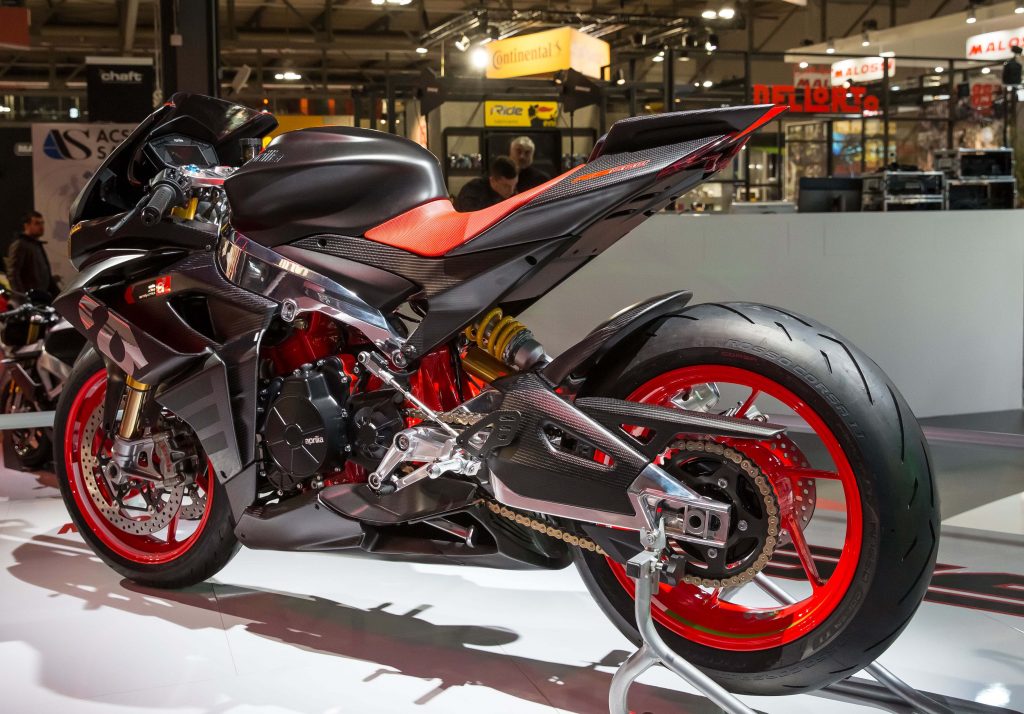 A glance at the bike and one might notice how compact and agile it is. This is because of the extensive aluminium treatment that the bike has gone through. Aprilia has made the mainframe as well as the swing-arm from the light metal.

Aprilia has mounted the rear shocks directly on to the swingarm without a linkage, stating that it allows for better actuation and saves weight. Aprilia stated that the parallel twin configuration was picked due to its compact nature and heat properties. 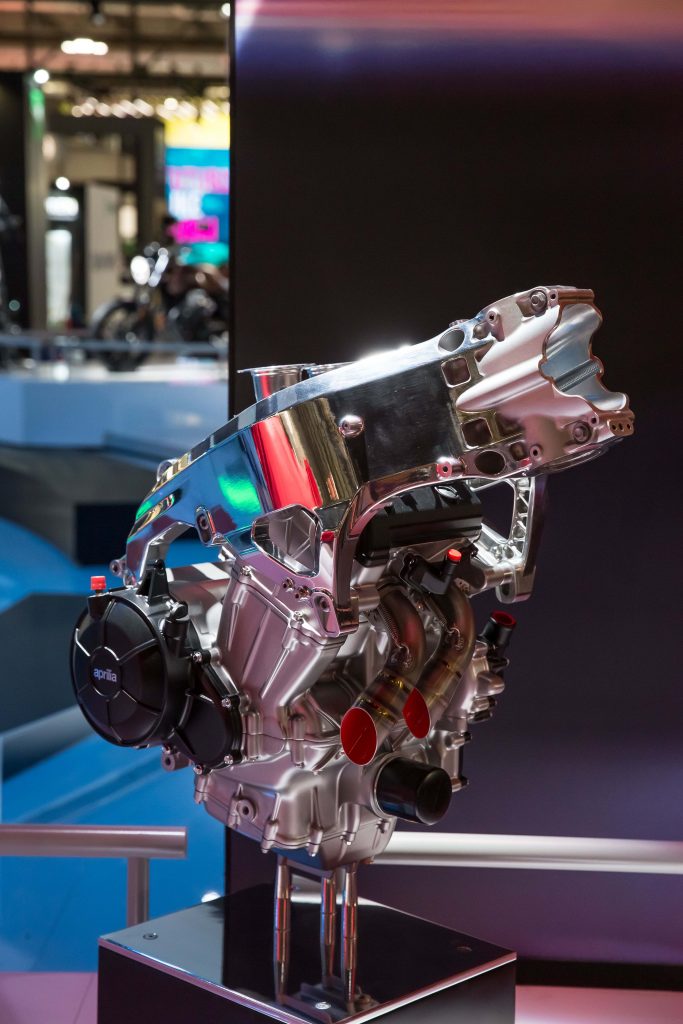 We expect that the concept would be a curtain raiser for a larger range of machines from the Italian maker which we hope is not only for the European but also the American as well as the Asian markets.