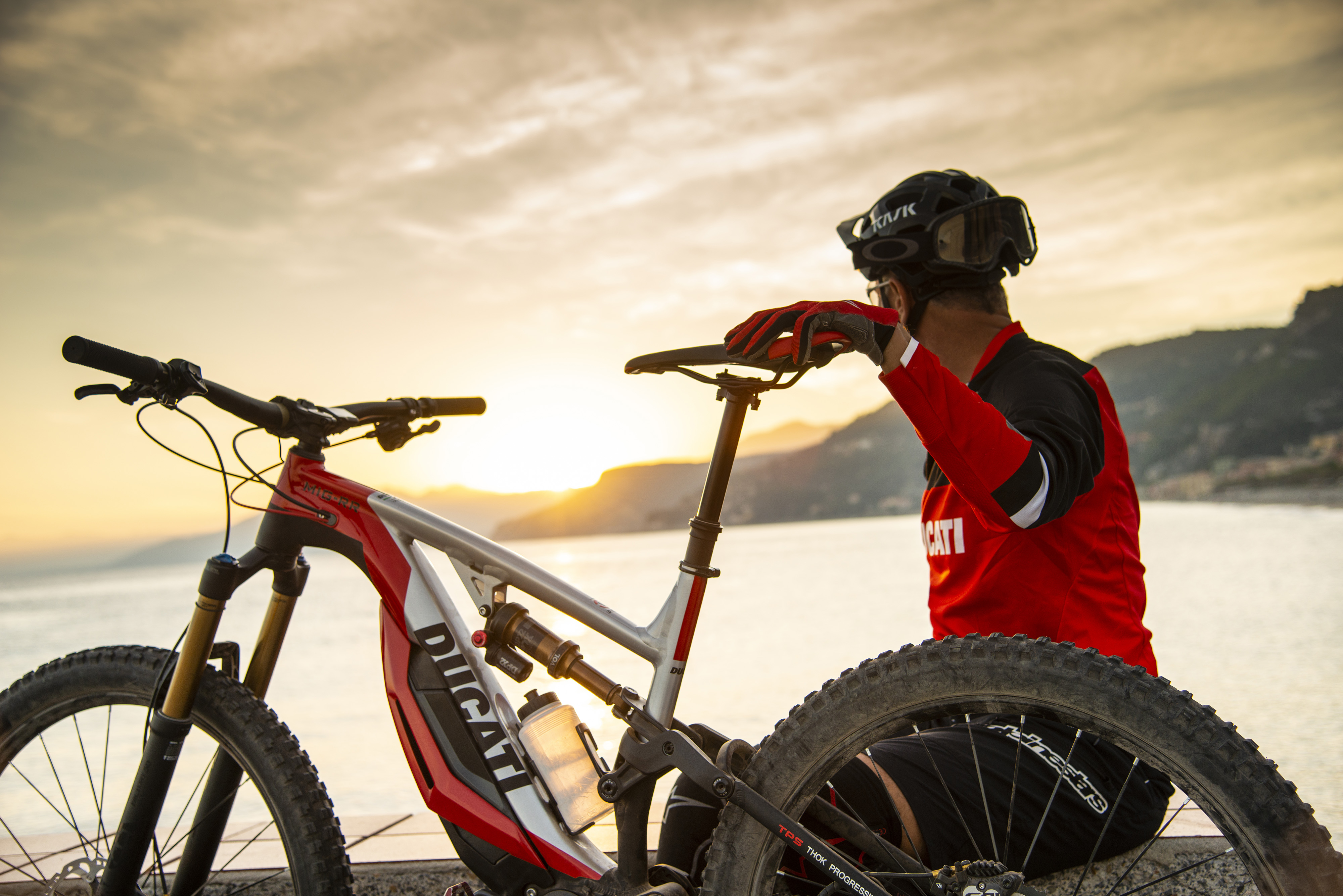 It’s not the Panigale or the Scrambler that has grabbed the headlines this time. As a curtain raiser for all its reveals at the EICMA on Sunday, Ducati is set to launch its first foray into the r-bike space.

The new MIG-RR electric mountain bike is a joint creation between Ducati and the Italian e-bike maker Thok. The e-bike segment is strangely one of the most booming segments in Europe and is just starting to get a grip in the US.

Thok has put in its skills to create the e-bike that gains its input from Aldo Drudi’s D-Perf and the Ducati Design Center. This calls for a FOX Factory Kashima suspension, carbon fibre Renthal handlebars, Mavic wheels, 4-caliper Shimano Saint brakes, and an 11-speed Shimano XT gear set (11-46 cassette) on the bike. 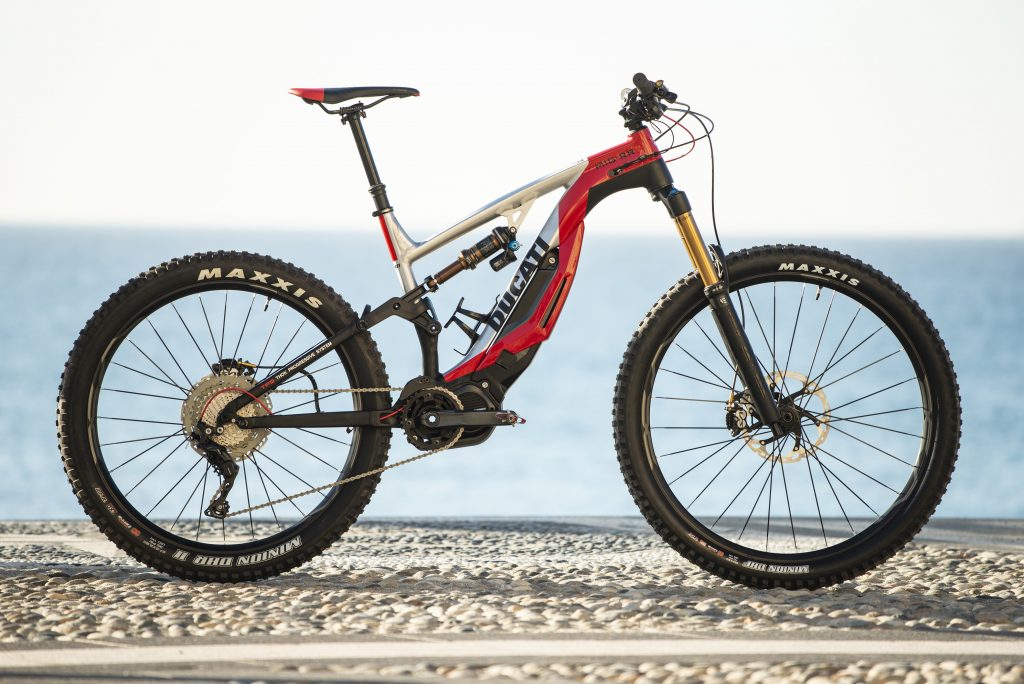 Talking about its electric side, the MIG-RR uses the Shimano e-bike platform that supports a 250W Shimano Steps E8000 motor at the centre of things, and a 504Wh battery onboard. The batteries are placed underneath the down tube that helps to keep the weight of the machine low-slung.

Interested buyers can access the MIG-RR throughout Europe via the Ducati dealership network starting from spring 2019. However, Ducati is also open up the internet for the sale of the bike from January 2019 onwards. From the looks of it, we can say that Ducati has done a great job in consolidating the battery beneath the down tube. 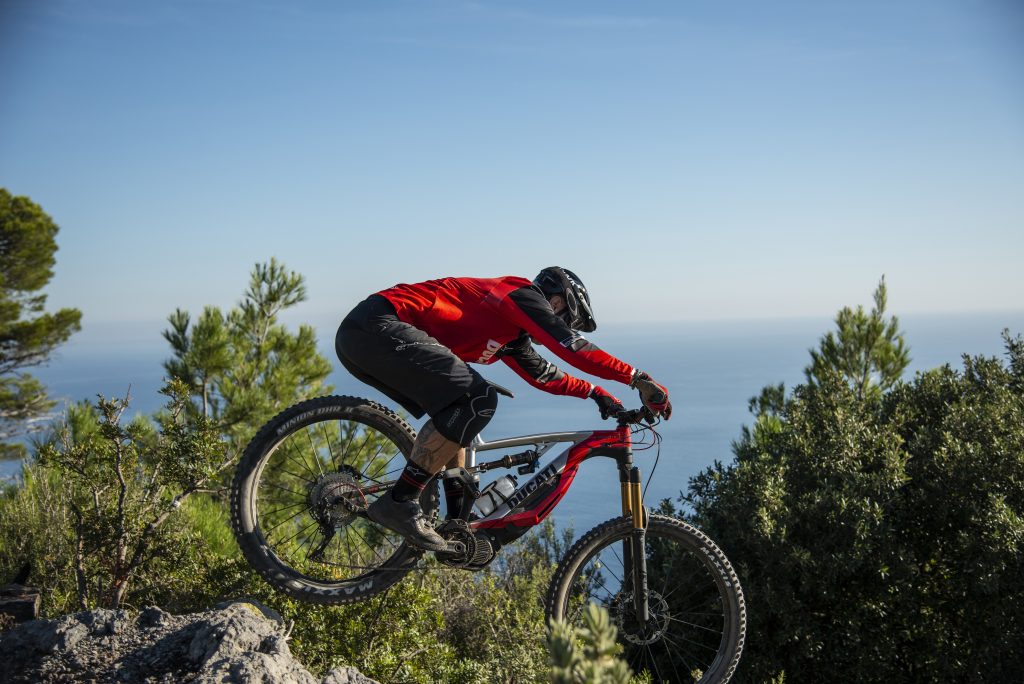 As of now, Ducati has not conveyed any plans of introducing its new creation in the US markets which could be a major miss by the Italian brand.

Ducati’s line of reveals at this year’s EICMA is a feast. Other than the brand new entry to the e-bike segment, we could be looking at new iterations of Hypermotard, Panigale V4 and also another Scrambler model.