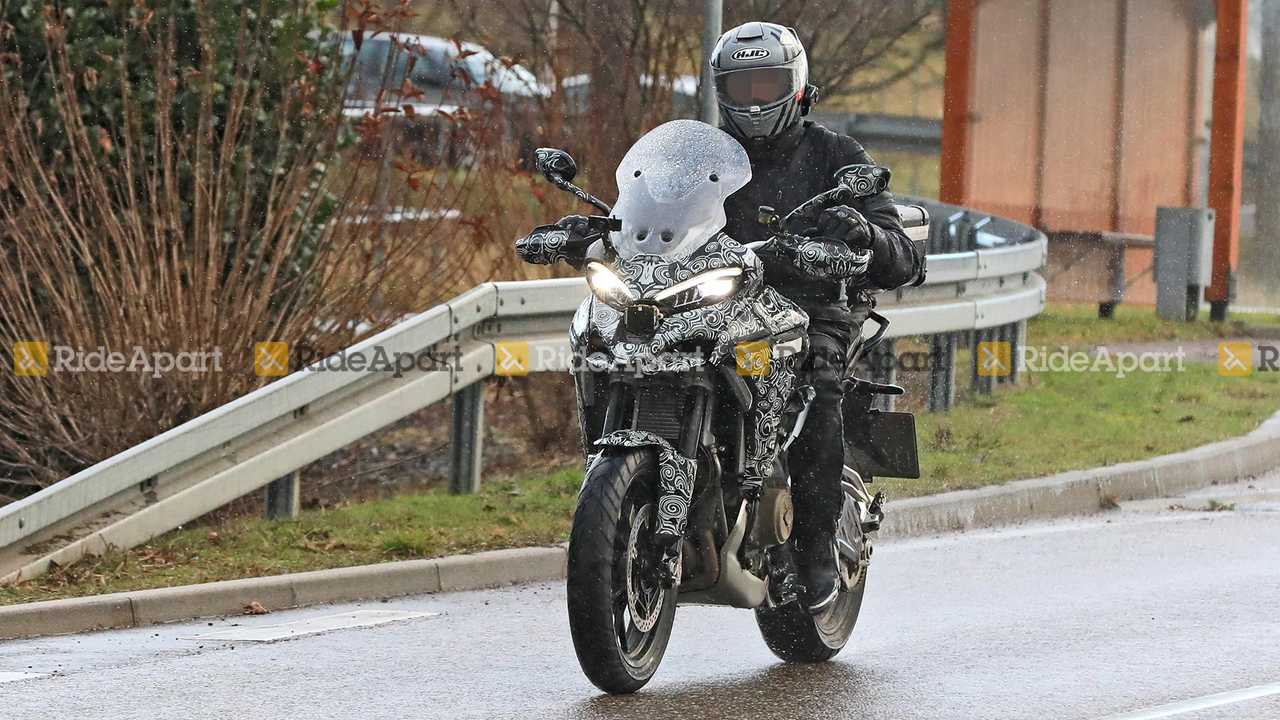 A bunch of new spyshots have surfaced that confirm Ducati is indeed working on a Multistrada V4. The test mule in the photos appears to be nearly ready.

A new, sleeker front fascia with redesigned lighting elements marks this Multi out as the powerful one.

The KTM 1290 Super Adventure R has hitherto held the crown of the most powerful adventure bike on the planet. And why not, for it generates a stonking 160hp from its 1301cc V-Twin motor. Ducati has so far been playing catch-up to the Austrian’s dominance in the segment.

Things are set to change, however, with Borgo Panigale adding two more cylinders to the ADV package. Yes, the Multistrada V4 is powered by the same 1103cc Desmosedici Stradale motor carried by the Panigale V4. While the sportbike extracts upwards of 220hp from the engine, such a stratospheric output is unsuitable for the Multistrada. Which is why the Italian ADV is expected to get a toned-down V4 generating only 200hp. Of course, all numbers are speculative for now.

However, do adventure motorcycles really need 200hp? BMW Motorrad has proved with its GS series that power isn’t everything, balance is. KTM has always been about power, be it any bike. Coming to the Multistrada’s USP, the big ADV simply feels like a tall superbike that can take you cross-country. 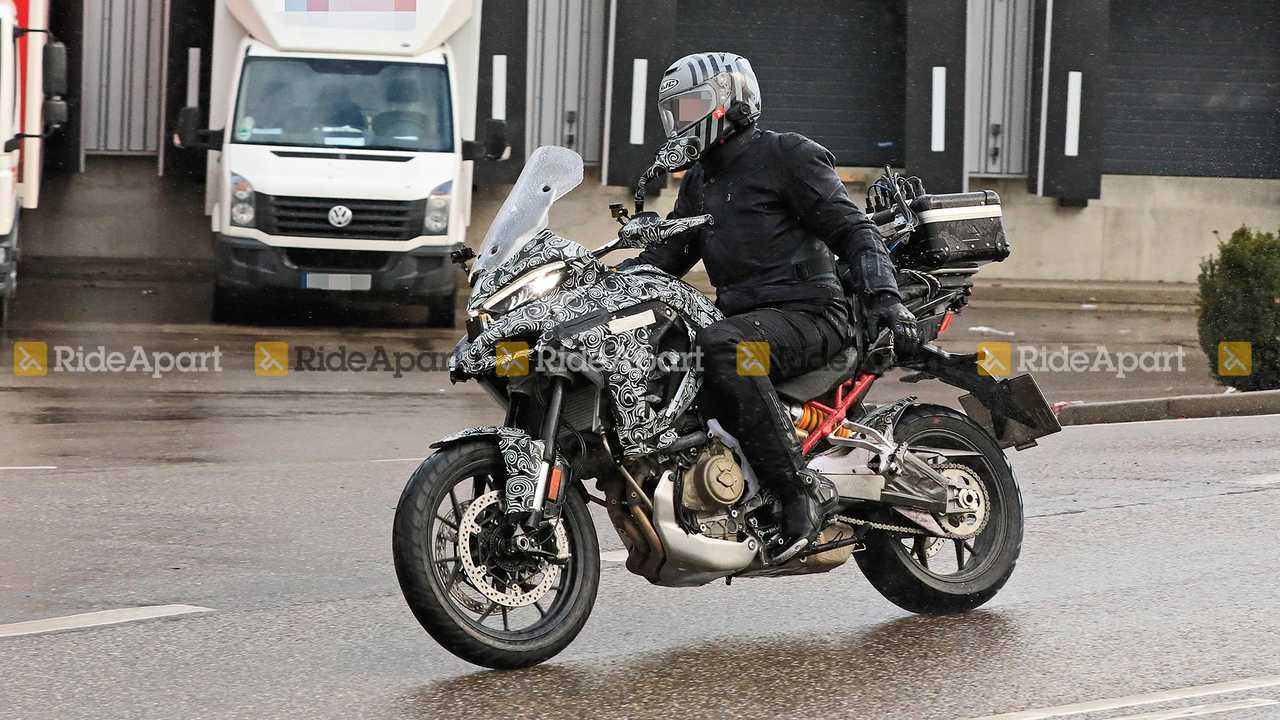 Losing roughly 250 cubes from the motor means the Multistrada V4 is slimmer, more compact than before.

Keeping in line with the Multistrada’s unique proposition, 200 horsepower suddenly doesn’t seem too unreasonable. It is still quite excessive for what is essentially a touring bike. But then the Kawasaki H2 SX blew the sport-touring space wide open with its 200hp output. Other manufacturers wanting in on the trend was going to happen sooner or later.

So far, Ducati has not disclosed any details about the Multistrada V4, but you can bet it will arrive with cutting-edge technology, boatloads of power, and smashing looks. As usual, expect a reveal in EICMA or INTERMOT 2020, followed by launch as a 2021 model.